Something to monitor. Big ROI potential, given the location and its surroundings. Small footprint too. 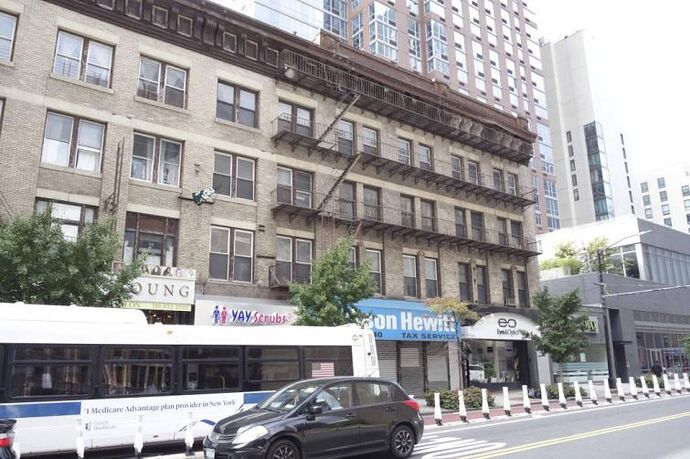 Goose Property Management has flown the coop, with a $25 million deal for a Downtown Brooklyn development site in hand (or under wing).

The Brooklyn-based property manager plans to demolish two mixed-use buildings at 358-376 Livingston Street and 60 Flatbush Avenue, property it nabbed for $25 million on Friday from an entity tied to Samuel Jemal’s Jemstone Group, Commercial Observer has learned.

The nine retail stores and 22 apartments, which Midtown-based Jemstone first bought in 1979, are a golden goose for their new landlord. Goose Property can construct a building as large as 188,000 square feet in the properties’ place, according to JLL’s Stephen Palmese, who brokered the sale with Brendan Maddigan, Michael Mazzara, Winfield Clifford, Ethan Stanton and Patrick Madigan.

“As the city continues to nurture this innovation economy, this site presents a powerful opportunity to support commercial or residential development,” Palmese said in a statement.

It was not immediately clear what Goose Property would build on the site at the corner of Flatbush and Lafayette avenues, but the developer was quite the early bird, filing permits to tear down the existing buildings nearly two weeks before the sale closed, according to New York City Department of Buildings records. Goose Property did not immediately respond to a request for comment.

The deal widens Goose Property’s wingspan in Brooklyn, where it owns apartment buildings across Greenpoint, Bushwick and Williamsburg as well as two in Long Island City, Queens. The landlord recently snagged $86.7 million in financing to build a 166-unit multifamily development at a former Key Food site in Williamsburg, CO reported. 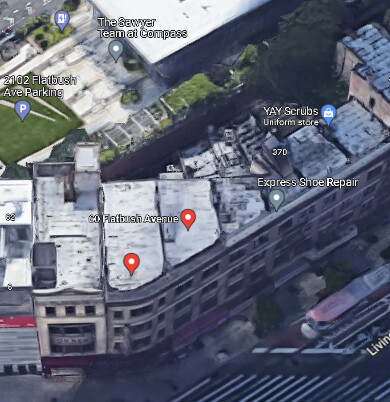 I would like to take a gander at the goose property. I might bring Ryan Gosling with me when I drop by.

The square footage that the site is allotted. What can in theory rise.