“All that volume of space and property in the Borough of Brooklyn, County of Kings, City and State of New York, which lies between the horizontal plan

So begins the description of an unusual, quietly-held and — insiders say — extremely valuable stake the Chera family’s Crown Acquisitions owns in the Macy’s garage at 11 Hoyt Street, between Fulton and Livingston streets. The parking facility sits across Hoyt from the Macy’s flagship Brooklyn department store at 422 Fulton Street.

Last month, the Cincinnati-based retailer announced it was offering to sell 422 Fulton Street, its department store building with 759,800 square feet of development rights. News reports said firms such as Thor Equities and Vornado Realty Trust were eying the parcel.

Yet the Macy’s offering is actually larger and more complicated than previously disclosed, The Real Deal has learned.

A CBRE investment sales team led by Vice Chairmen Darcy Stacom and William Shanahan is marketing not one, but two Macy’s buildings. In addition to the department store, Macy’s is offering its massive garage at 11 Hoyt Street. That five-story structure has 584,000 square feet of development rights.

The department store is asking for proposals from developers that would include building a new 300,000 square foot Macy’s (or rehabilitating the old one) and a 25,000-square-foot Bloomingdale’s Outlet store, that would also have frontage on Fulton Street, insiders said.

A spokesperson for Macy’s would not comment on any development projects for the sites.

All told — and with the retail removed — a builder would have about 1 million square feet of residential development rights to construct and sell or rent, sources said. While prices for land have surged over the past year with some sites selling for more than $300 per square foot, for example a 45,280-square-foot site at 206 Kent Avenue in Williamsburg for $18 million, larger parcels typically sell for much lower prices per foot.

Timothy King, Managing Partner of CPEX Real Estate, said that with the ongoing building boom in Downtown Brooklyn, a large parcel like the Macy’s residential development rights would likely sell for up to $160 per square foot. That would equate to about $160 million.

But a sale of the two properties could prove to be a complicated affair. While the Macy’s department store parcel at 422 Fulton is owned in a straightforward manner, insiders said, a review of city records shows a different story at the garage parcel.

Looks like tishman is moving forward with the macys store and office on Fulton. This should be different than the macys parking garage proposal behind it on livingston and hoyt which will also hold a large tower.

This one is mostly a renovation I guess? Not sure how much they will expand the original building there if at all. Tishman Speyer pulled off a $194 million construction loan to overhaul office space at its Macy's building in Downtown Brooklyn. The developer is pla

I’m looking forward to the hoyt/livingston tower if it ever comes to fruition. Could be a biggie for the borough.

this is the old thread for the Macy’s Redevelopment. If necessary, a mod could merge the two threads. I think it would be more convenient to have two threads, as one part is proceeding before the other. The 11 Hoyt thread should be used for updates on the condo skyscraper replacing the garage whereas this thread can be used for the actual store construction. Checking in on The Wheeler, Tishman Speyer's New Office Hub Rising Above...

One of New York City’s most encouraging trends is the diversification of the city’s office core beyond Midtown Manhattan. Downtown 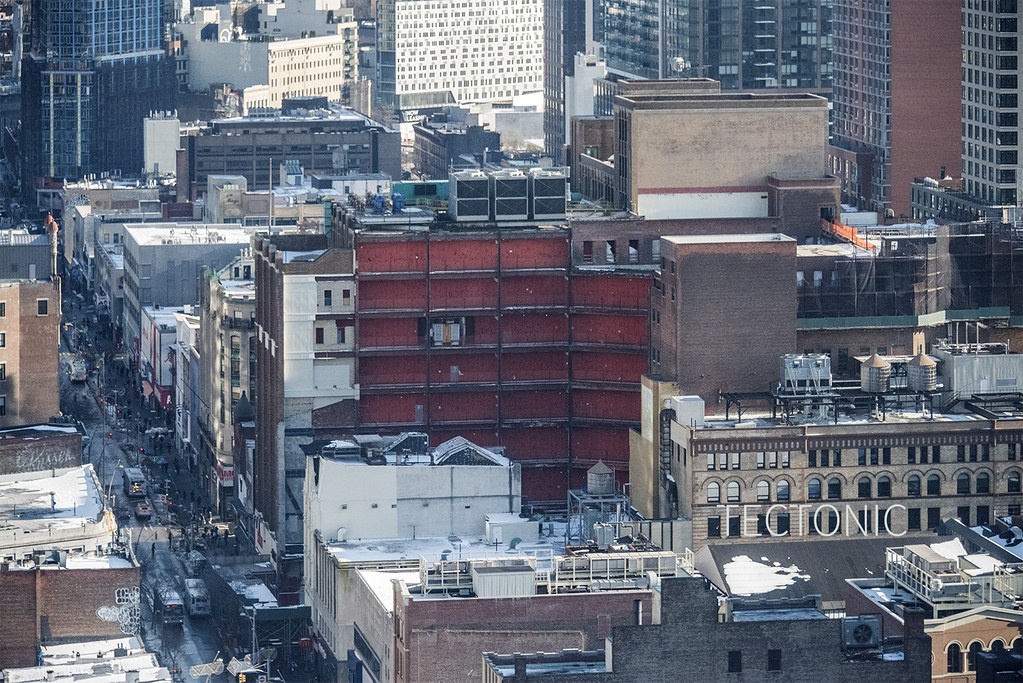 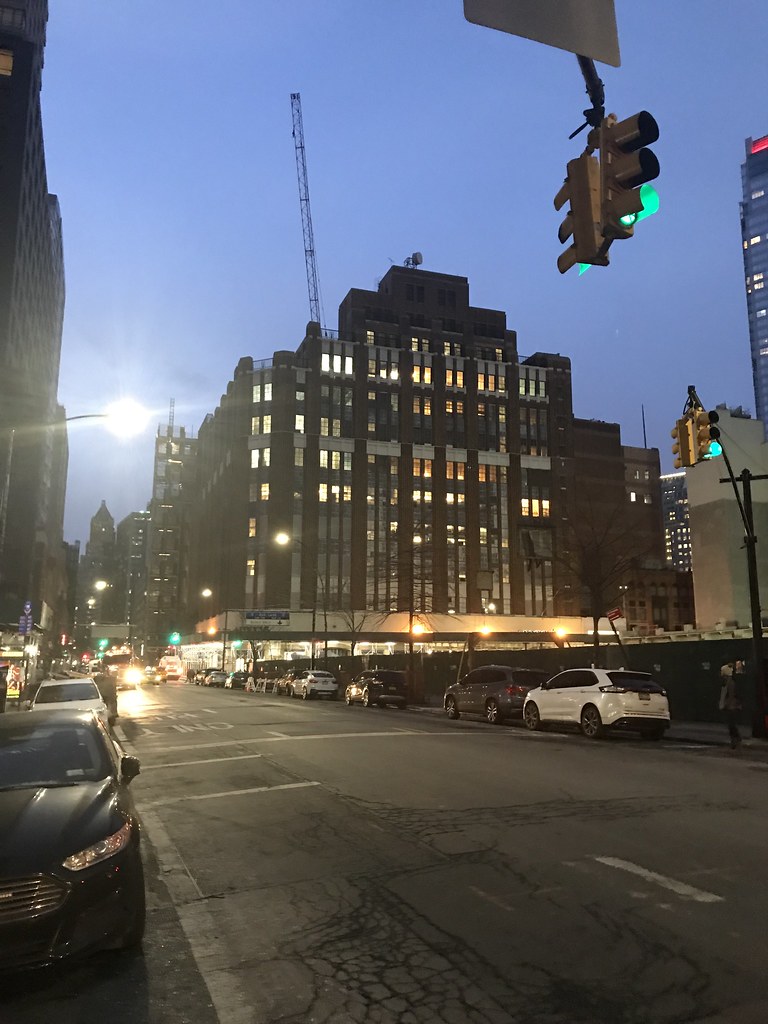 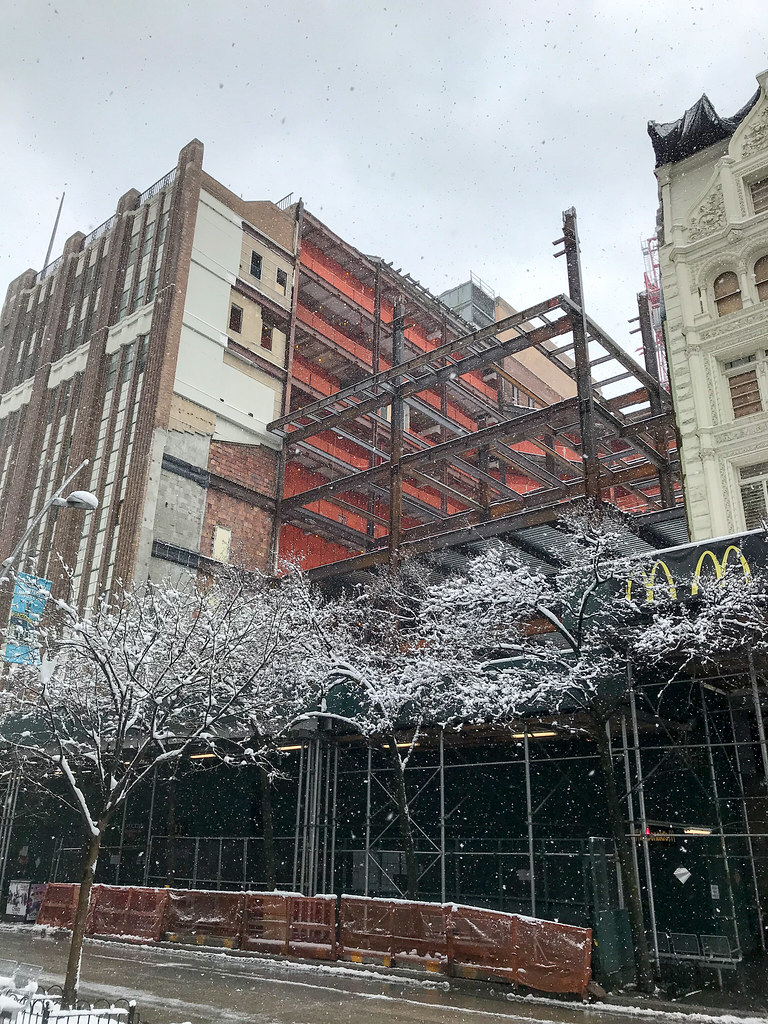 The condo next door by Studio Gang (forgive me if we have another thread for 11 Hoyt, but I dont see one) 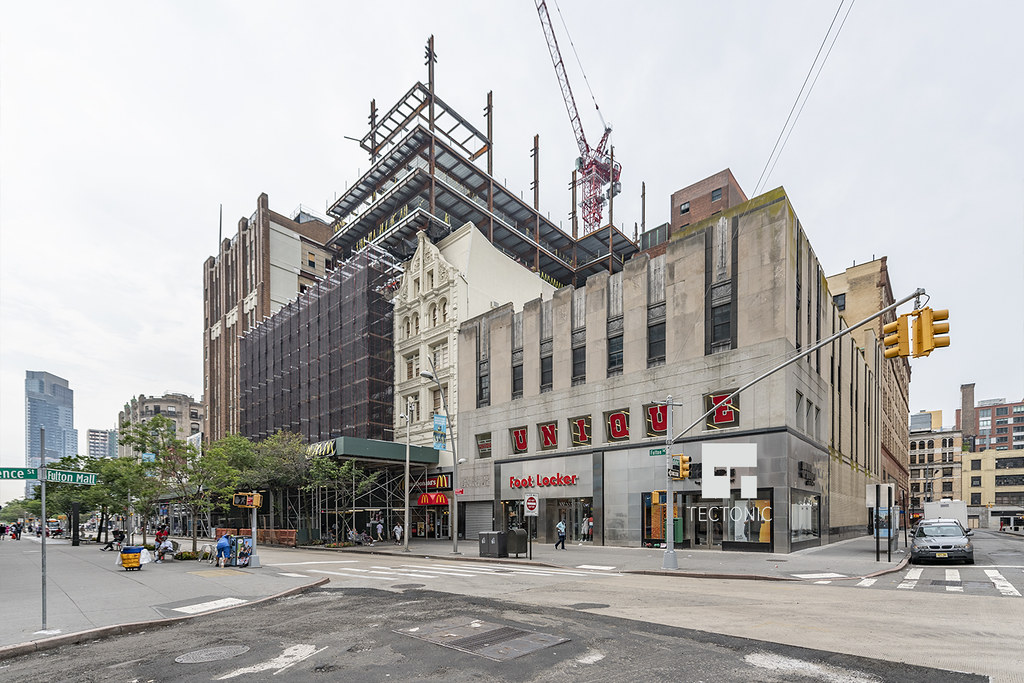 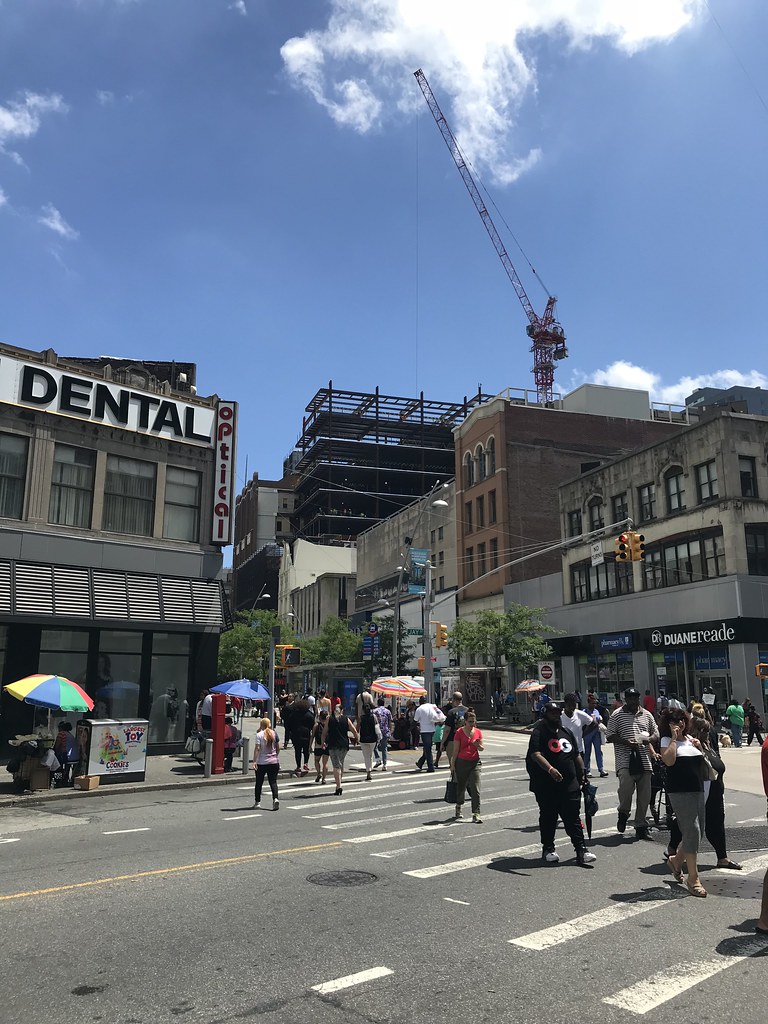 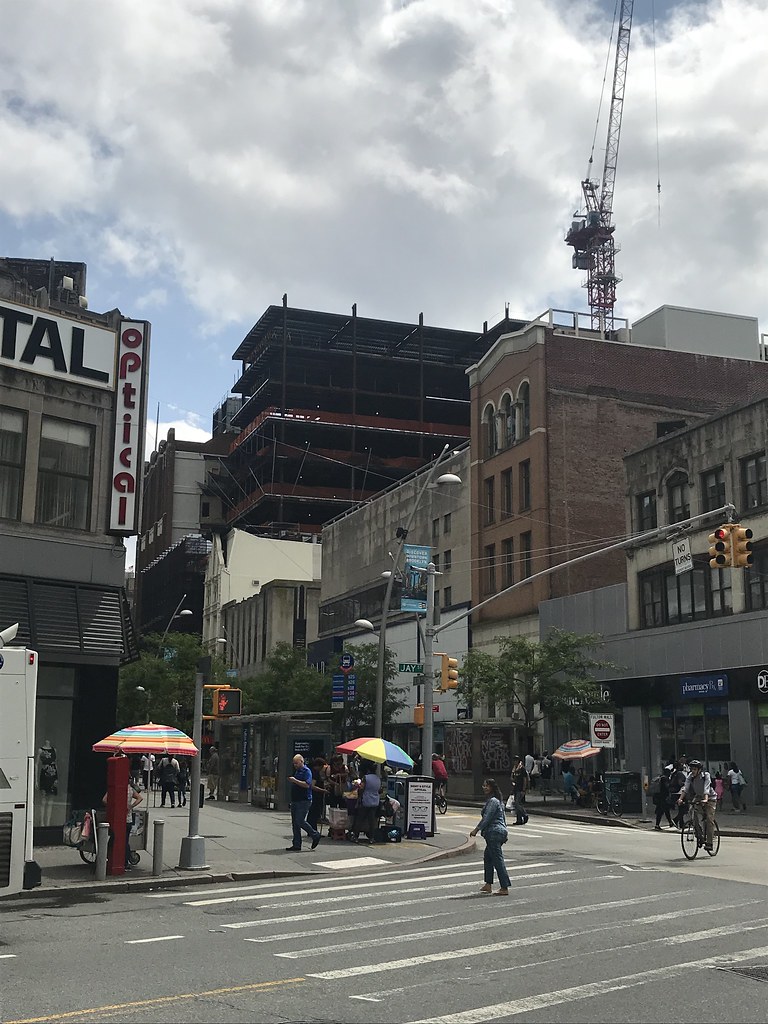 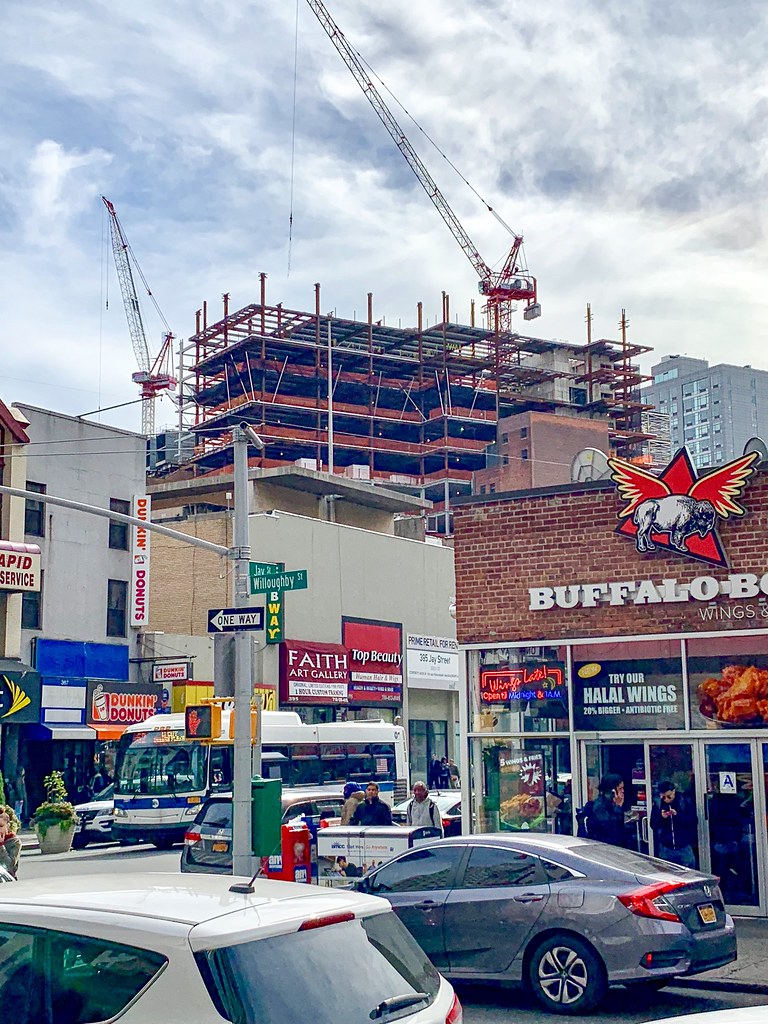 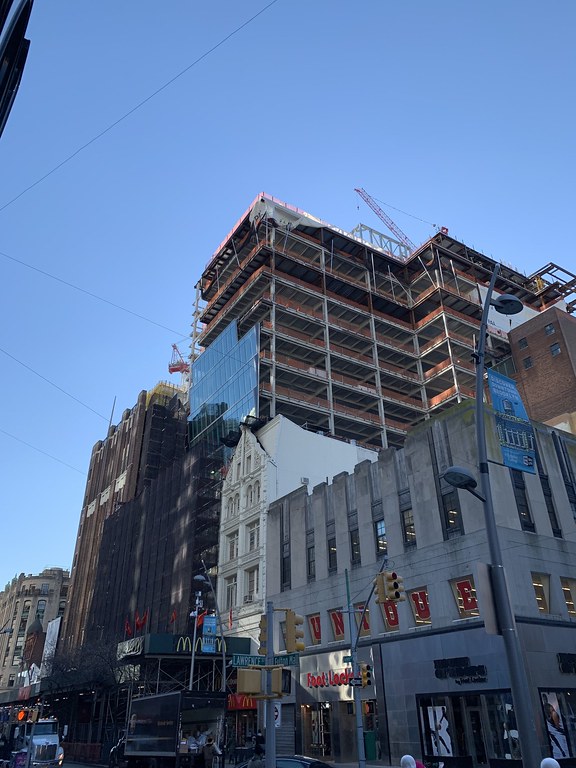 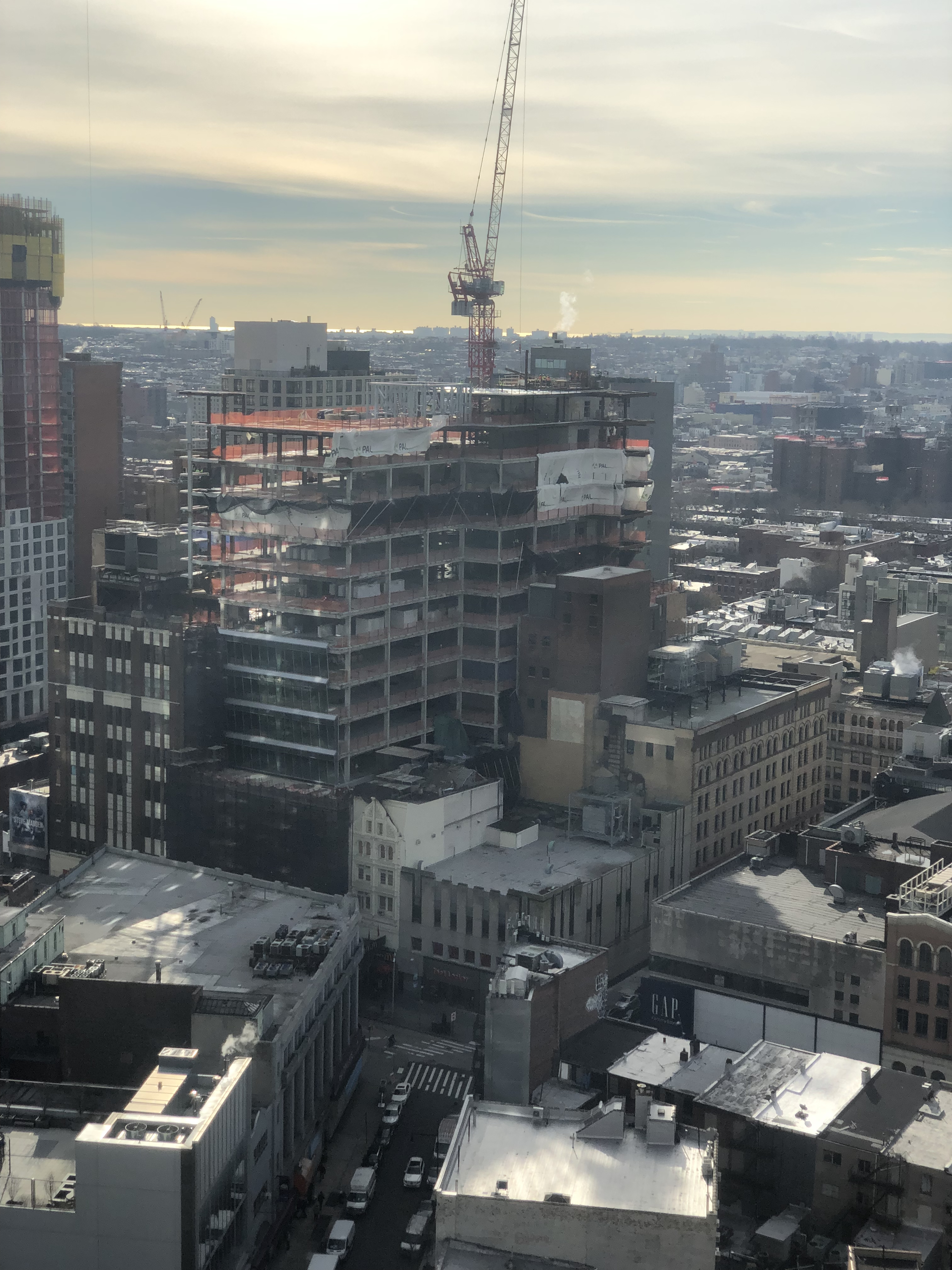