350 Park Ave wouldn’t meet the majority of the requirements for even the old RFP for the site as it only has office space. Design wise, it almost looks like 3 Hudson Blvd.

it was just a thought of mine…

that Foster can also design a skyscraper for 418 11th Ave.

I thought it was a different word, but you could’ve edit it to “Foster”, like what @TKDV has did for you.

However, I won’t be surprised if Foster is one of the bidders for this site.

If Vornado was one of the potential bidders of the original 5-6 I’d definitely imagine seeing them working with Foster since they’ve been doing that for just about every single of their major projects.

To recap (I kind of forgot), but when or what are the chances can we see some news of the potential bidders showing their designs?

I’d say probably never, but that depends on the new RFP, who bids for it, and who is chosen, because developers and firms probably wouldn’t release and info/images as it relates to their proposals until someone’s design is actually chosen as they will have no reason to with hold anything if they are not chosen, unless they just so choose to not release any material. It was Peebles Co’s decision to make their proposal public, nobody forced them too,(for clear publicity and brownie points in my view), the other developers clearly did not want to release anything just to end up not being chosen.

TLDR, stuff probably wont be released by “all” the potential developers (if at all) until someone is actually chosen to develop the site.

Aww that sucks! Now we won’t know how their designs look.

Correct me if I’m mistaken, but unless this site is completely on hold, then I think there’s a chance Affirmation Tower might be the chosen one?

I wouldn’t necessarily say so. As I mentioned, they made their proposal public on their own accord, the state isn’t the one who made it public, and that doesn’t give them any leverage over any of the 5 other original developers from the old RFP, nor anyone bidding once the new RFP is released.

The site being on hold isn’t necessarily an indicator of who is chosen unless there was a situation that a developer was chosen and then it was their fault that the site became so (on hold). But no one has been chosen yet/the site isn’t really on hold, and we still have to wait for the new RFP to be released.

Ah I see, but still what a predicament for this site. 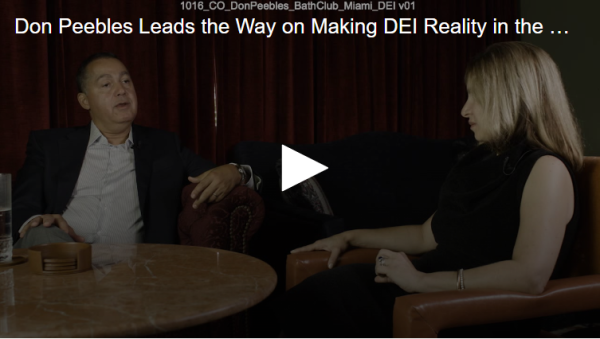 I think… some supertalls are coming in Midtown West.

may the future begin soon…