AvalonBay Communities announced it is partnering with the city’s Department of Education to develop an Upper East Side project that will include 1,100 rental apartments, two new public school buildings and 20,000 square feet of retail space.

In its first-quarter earnings release Wednesday, the Virginia-based real estate investment trust said it had obtained the right to redevelop an East 96th Street parcel that, in addition to a “multifamily rental component,” will feature the construction of “two new public school buildings, public playground improvements and up to 20,000 square feet of retail.”

The project will be a “public/private partnership” with the city’s Educational Construction Fund (ECF), AvalonBay said, and “is expected to have a lengthy public approval process” before being allowed to proceed.

According to CBRE marketing materials from 2013, the site in question, at 321 East 96th Street, currently houses the School of Cooperative Technical Education and spans a full block between First and Second avenues. The city retained a CBRE team led by Darcy Stacom and Bill Shanahan to market the site, as well as two other public school properties on the Upper West Side, on behalf of the ECF.

While AvalonBayTRData LogoTINY expects to spend $550 million, according to its earnings release, to develop the mixed-use rental component on land ground-leased from the city, its construction of the school facilities will be financed by the ECF “through the issuance of tax-exempt bonds,” according to the marketing materials.

The School of Cooperative Technical Education would be rebuilt on the site, according to the marketing documents, while AvalonBay’s ground lease on the “non-school portion” of the property would be for 99 years.

Under the ECF’s “long-term lease model,” income from AvalonBay’s lease payments on the property would fund the city’s debt service on the tax-exempt bonds used to finance construction of the school buildings.

how tall will this be, 1100 is a lot a appartments. but the lot looks huge.

Wow, that’s a lot of units. Yuge lot = Yuge complex. I wouldn’t mind for a Greenwich Lane type of development here. That would be nice.

Probably nothing greater than 450’. The parcel itself is massive, and the unit will be dispersed among several components. Similar to an Astoria Cove, only smaller in scale.

Upper East Side Rental Project Would Have Two Schools, Plus Retail

Upper East Side Rental Project Would Have Two Schools, Plus Retail

Wow, this tower will be pretty tall for the UES @ 68 Stories 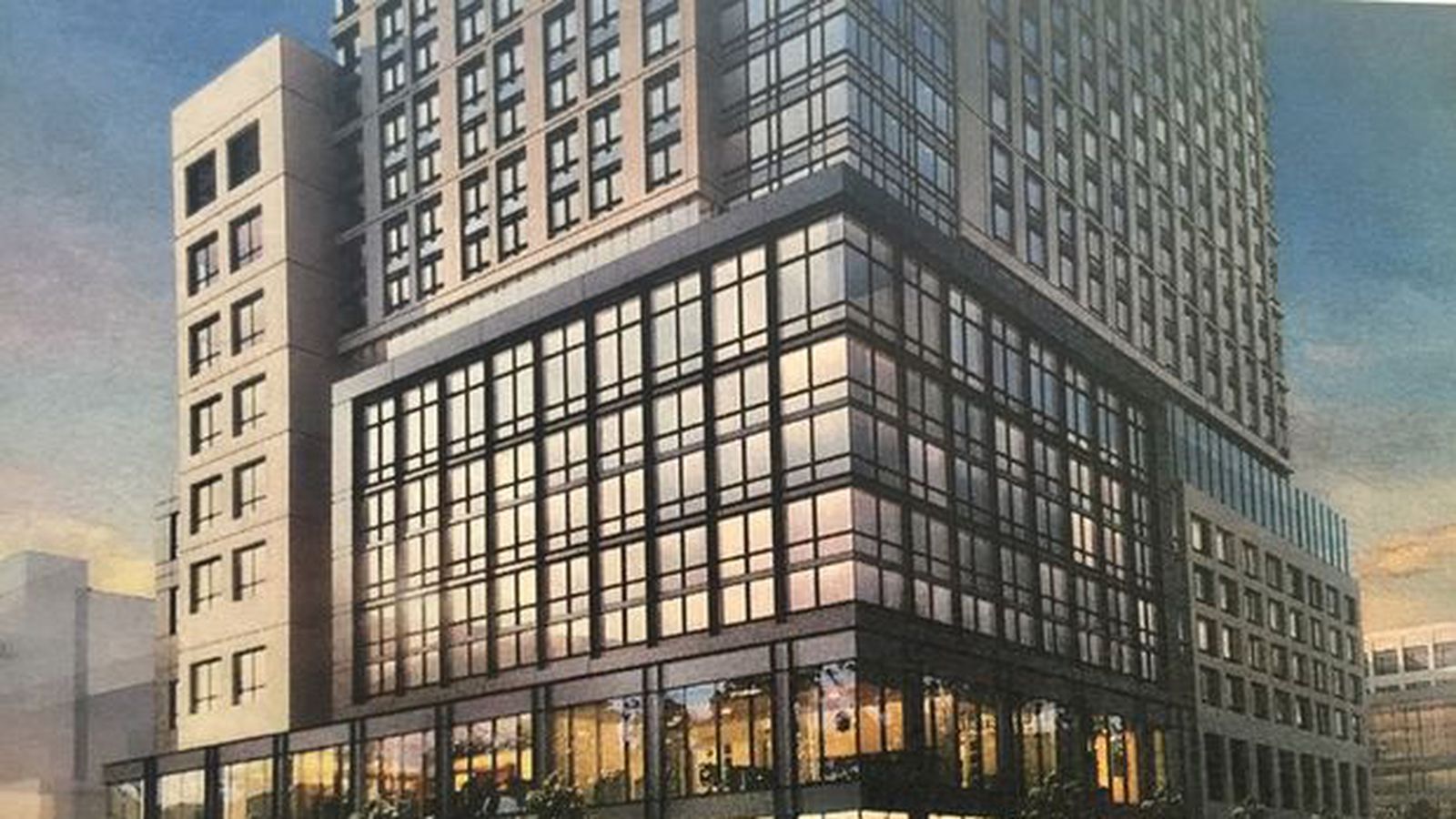 Giant new Upper East Side rental will include 3 schools

The 1,100-unit building will also have 330 affordable apartments. 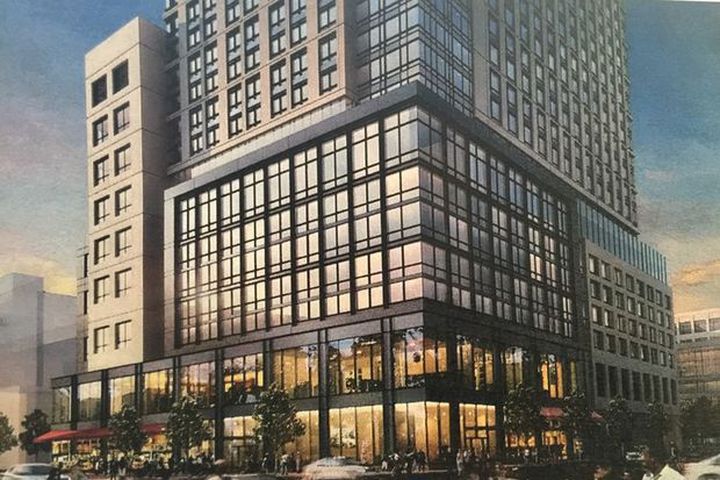 NY Post and Crains NY reported on building height back in late Spring. I think this tower will be around 780 ft. or so.

There are two additional nearby school sites that could be redeveloped, so hopefully this is the first of many new towers around this new subway station.

I was quite disappointed when I realized that the 2nd Ave line only starts at 96 for now. 3 new stations on the east side is pretty sad.

It’s kinda four new stations, because the 63rd Street station has a new level and many new entrances.

Is phase two…the part where they work to 125th street or the part going south from 63rd?

I just can’t wait until this thing start running!! The over crowdedness currently is unbearable.

The only construction i noticed on this entire block appears to be another entrance to the 96th st subway that has not opened yet. It is across the st from the main entrance which opened jan 1st.

There’s a rendering on Skyscraperpage.

This is going to change Harlem forever.

This is absolutely massive for the area. A new tallest for the neighborhood, and anything north of 96th street.

I thought they would develop over the park, but good thing they didn’t. More height and mass.

Hopefully we’ll get more news on the planned East River Plaza Towers. That development would be equally, if not more transformative. 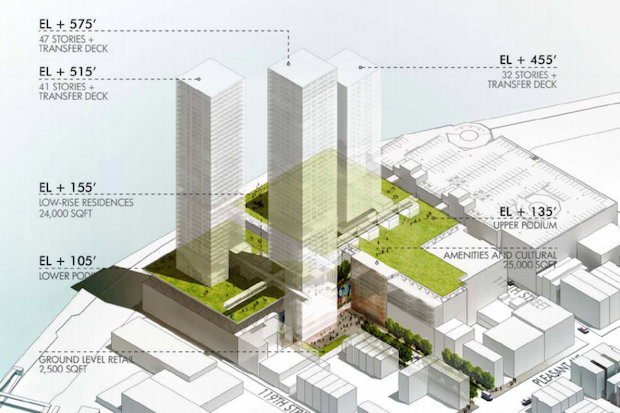 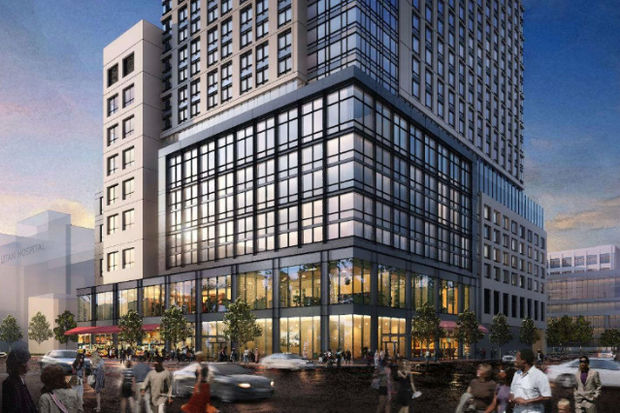 The subway is there but unfortunately it only goes in one direction, for now.