The Related Cos. will begin construction of a proposed boutique office building in SoHo, reversing its initial plan to first secure a tenant before starting the project.

The developer, which is building the $20 billion Hudson Yards complex on the far West Side, will break ground on 300 Lafayette St. in the next few months, according to a Related spokeswoman. “We have had very strong interest in the building and the marquee location,” she said.

Designed by Cookfox Architects, the seven-story terra-cotta and limestone building will have 30,000 square feet of retail and 53,000 square feet of office space. Related is developing the estimated $200 million project, located along East Houston Street across the street from the Puck Building on a site that is occupied by a BP gas station, in partnership with LargaVista Companies, a real estate investment and development firm.

Related is one of several developers in the process of building boutique office buildings that appeal to a growing group of deep-pocketed tenants like hedge funds, private-equity firms and tech tenants which seek exclusive, state-of-the-art offices in hip locations with alluring amenities.

300 Lafayette will have abundant outdoor space, with a roof deck and expansive terraces on each floor, according to the project’s developers. Related and LargaVista aim to finish 300 Lafayette in 2018.

Developers typically need to find an anchor tenant in order to establish a source of income that will help to finance the construction of the development. But like other boutique-office developers, Related discovered that it would have to take a risk and construct the building without a tenant in hand because small-sized office tenants do not make decisions on their office space years in advance. Instead they sign leases closer to when they are ready to make a move. Such tenants also prefer to see finished office space before shelling out as much as $150 per square foot for rent—double the average asking rate in midtown for similar high-end space.

SoHo, like much of the midtown south neighborhood around it, has become a coveted area for office tenants. Related also plans to tap into the SoHo’s strong retail market. Prime storefront space there now leases for as much as $1,000 per square foot.

Looks like Related has bought the remaining air-rights from the block; totaling 71,973 sq. ft.
@ 83,000 sq. ft. this building must have below grade retail planned.

Looking forward for this new member of the SoHo/NoLIta area.

That whole area is filled with architectural gems.

The Puck Building’s sidewalk looks beautiful at night, it shines so theres no need of streetlights on the sidewalk. Also, because it’s made of glass, provides natural light into the basement, plus+ the lightbulbs warm up the surface so it’s a way to prevent snow accumulation.
I think this sidewalk should be spread around the city, it is very aesthetic and functional.
Let’s light up this city to the future!

I’ve been waiting for this for years!

This area is packed with stunning old buildings. This grimy gas station detracted from this otherwise beautiful area.

It will make way for a glassy office building. 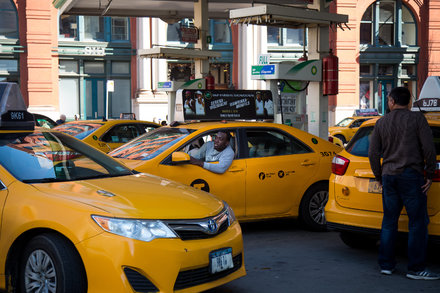 With Gas Station’s Closing, a Fuel Desert Expands in Manhattan

The SoHo business, which is to be replaced by a luxury office building, was a lifeline for many looking to fill up downtown, especially cabdrivers.

Incredible that this lot was $100,000 in 1970, and now the owner is set for life. Fox 5 had a clip on another gas station in Manhattan where the owner was given an offer for 60 million, but declined it.

I was there today too! I was really happy to see this!!

looks like we need to move this one to U/C

I agree. This area is an unbroken sea of gorgeous old buildings, and this horrible BP station detracted from it. I’m elated to see it go! 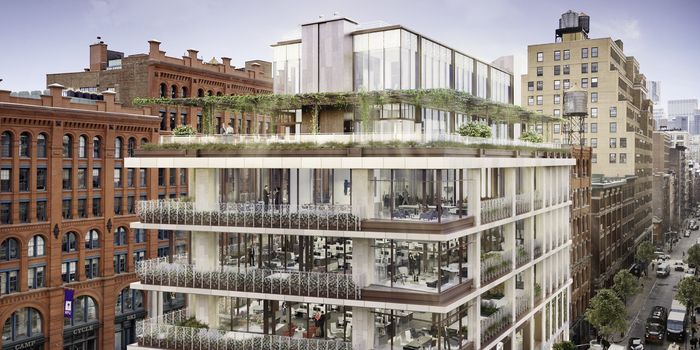 A roundup of real-estate news in the Greater New York region. 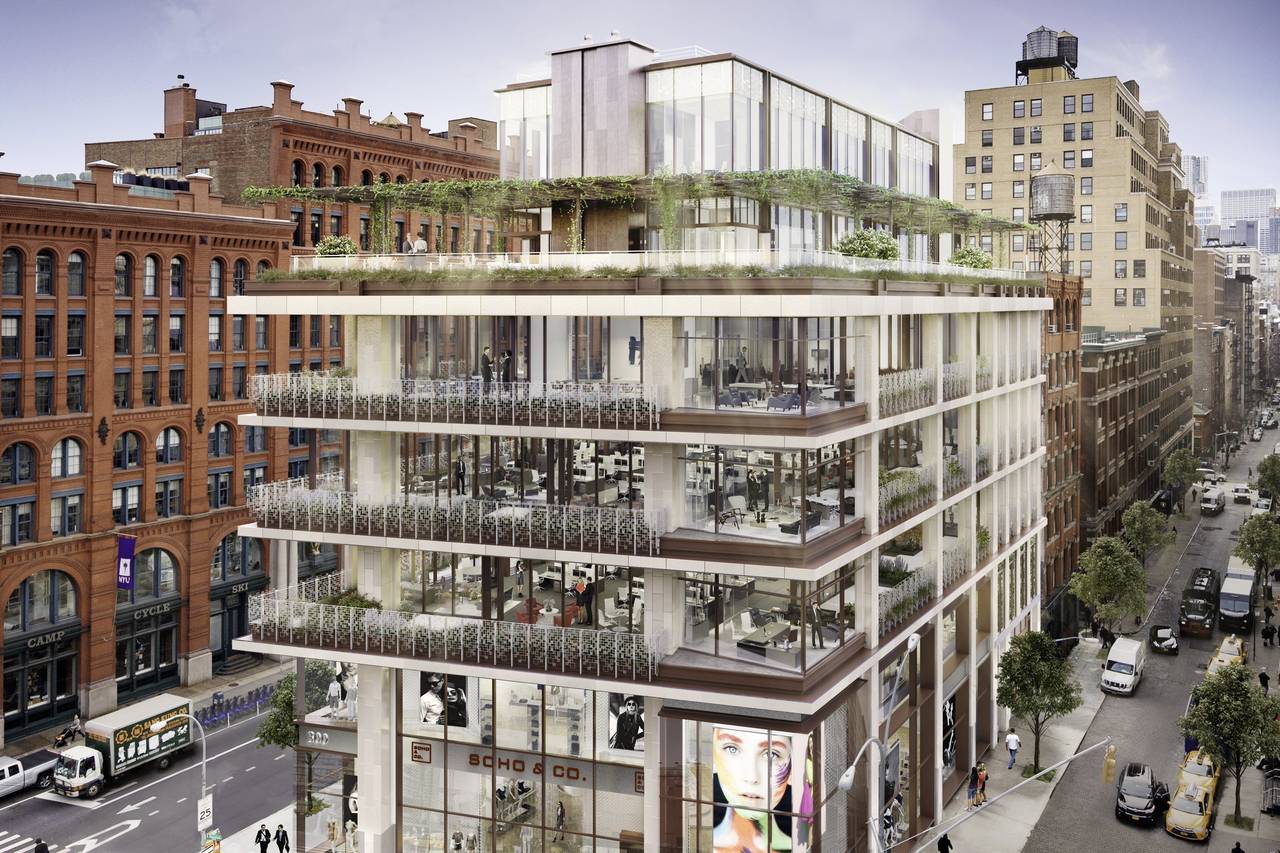