I think JC_Heights is right

Ah thank you. I actually love that building.

Nothing beats those long/skinny/tall buildings. Best architecture on the planet if you ask me.

This tour of the Historic 108 Leonard Street is a great read: coming back to view this again later. Fantastic post…thanks.

Cook + Fox Architects’ balustrades (300 Lafayette) are a total nightmare. It’s New York in the 21st century… Something elegant and simple should be the way to go with this already rather busy façade. Less is more.

I like this facade a lot! The metalwork is fantastic and the color contrast between the vertical and horizontal external concrete is neat.

One or two weird things though: I’m surprised the facade parts aren’t flush or at least have some waterproofing. The concave precast concrete facade on the column closest to the camera is set about 6 inches off (vertically) from where the breaks are on the other two columns to its left.

TOTALLY agree about the balustrades at 330 Lafayette! They looked fine enough in the render, perhaps even interesting. But in person, yes, a nightmare.

Don’t mind these ones on 25 Park though. Much more understated.

I really, really like this façade. It shows how nice prefab panels can be, IMO. No one does this level of detail, on this scale, onsite anymore. But it seems prefab makes it possible. And it’s not like they’re all the same; a high number of these panels are unique.

'twas a typo – I meant 300 Lafayette (which emoglez had mentioned in his post). Apologies for any confusion!

Many thanks. I missed the earlier reference. I did a quick google search for the street view and was confused. 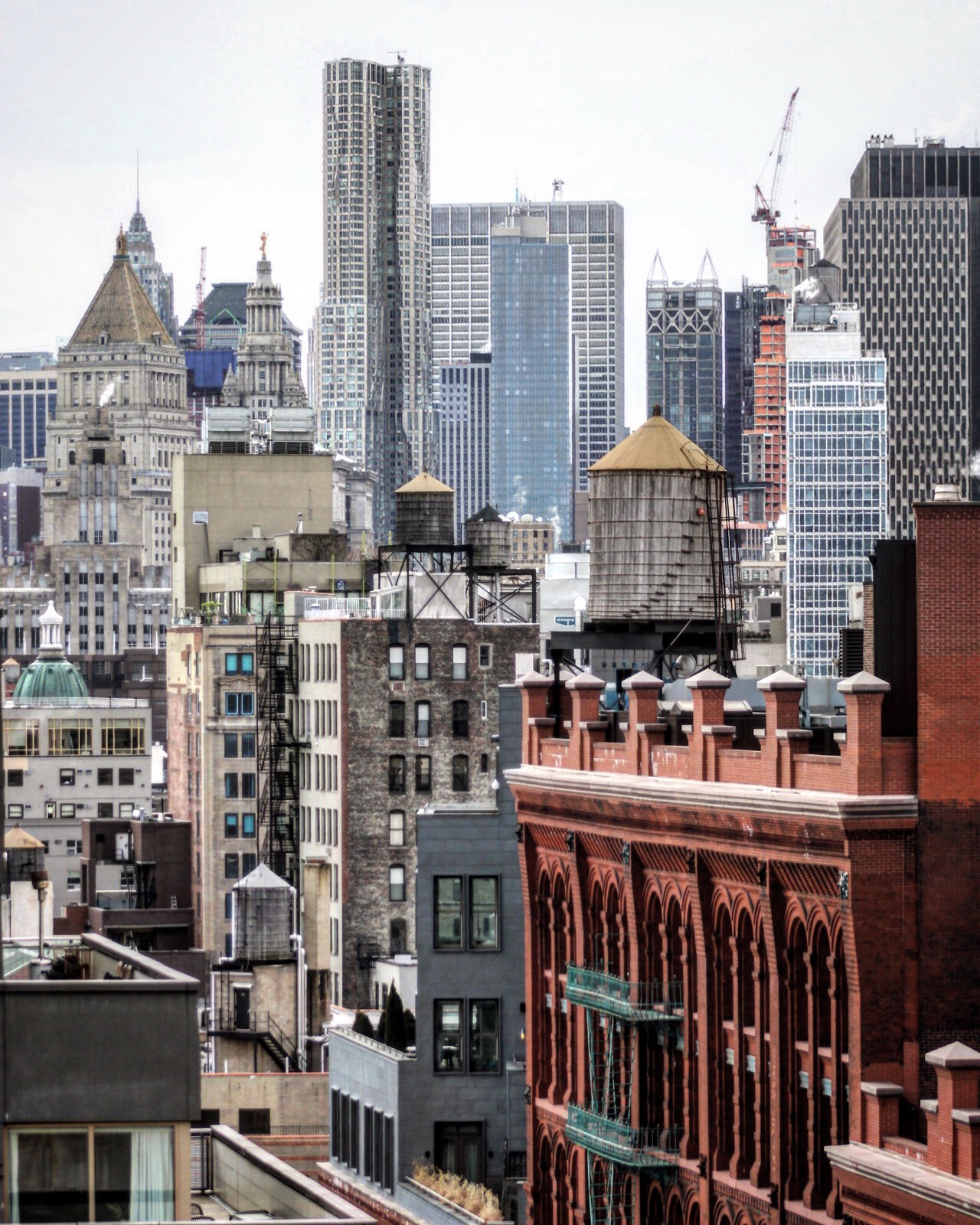 I honestly am fine with developers building the same building a couple times if its a good looking building. There are conditions though.

1: Height restrictions
2: their has to be enough distance between them. I wouldn’t mind, for example, this same building being built in Queens.

IDK just a random thought I had.

They are doing the curtain walls on the crown. I don’t know if we can get photos