its possible this thing has legs again

There are a lot of big companies looking for space, so that wouldn’t surprise me.

I really just want them to hurry up and finish this whole phase so they can start on phase 2 as fast as possible.

Unfortunately it doesn’t work that way. 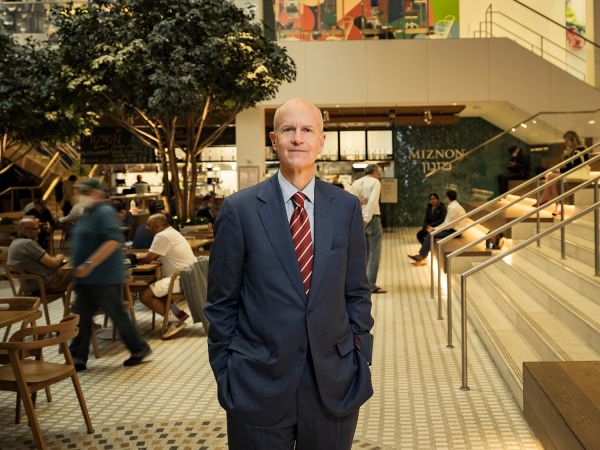 The CEO of America's largest publicly traded REIT focused on offices remains bullish on their role.

But they may be finalizing a deal with a prospective tenant and aren’t disclosing anything until the deal is signed. Wells Fargo and KKR were looking for more space in the Yards. It could also be Morgan Stanley.

Black Rock is looking for more space? Didn’t they just move their HQ? Or was that another one?

So when do you think phase 2 is gonna start?

Yes, technically “Hudson Yards” refers only to the Related properties above the railyards. This is a Moinian/BP project that’s north of the covered railyard, so it’s a separate project from Hudson Yards.

As far as I know, considering construction on the Western Yards was supposed to be started in 2018, the project hasn’t actually been approved yet for Phase II to begin. The schedule just kept on moving up and Covid set Phase II back significantly, there are no current plans or schedule for when Phase II will be built, but the office market in particular isn’t necessarily impactful of Phase II because there is only one office tower in it, the rest is residential and a school. So whether anything is built north of 34th or not, since a majority of the projects are mixed used or commercial, isn’t affecting Phase II.

I remembered that Barclays also is looking for 500k sf. 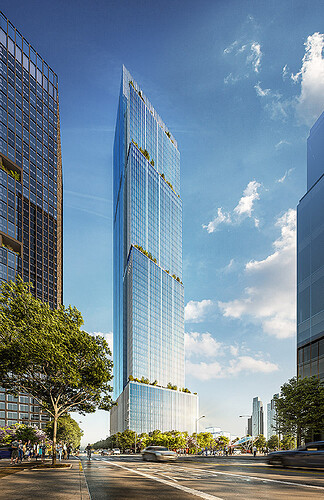