I was wondering about this one, looks to be about 2/3 the way up, I don’t know why the article says it’s nearing the halfway point, it’s definitely past that.

Even though this and the boring little building next to it are nicer than what was previously there with the odd mix of low-rises, it’s a pity the lots couldn’t be assembled to make an actual cohesive building, including the corner lot, which I believe still doesn’t have plans, but it’s owned by Vornado so hopefully the development looks nice.

May I please ask what is going to be built street level on eight avenue? There seems to be a sizeable lot that is undeveloped to left of the completed box building. Hopefully it covers the filth behind it 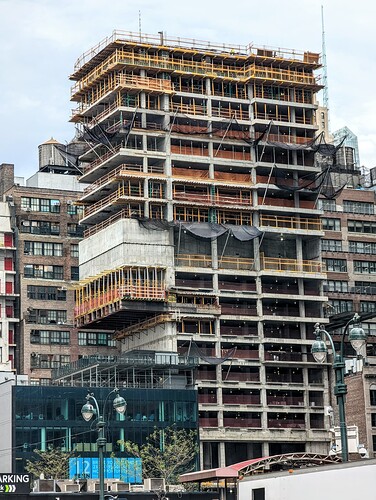 They have taken over 7 months to go 9 floors. Ugh

The building should be finished in another 7 months since they have 13 more floors to go, lol.

I also just realized that this thread is addressed as the small building next door to the west, this tower is the 255 address so I edited it.

@Exodias there are no plans for the corner lot that Vornado owns yet. But it’s zoned for about 100,000 sqft, so a hotel might just be built there as well.

They need to hurry and finish it up for it to be torn down and replaced with a supertall in a few years.

The construction site as viewed from One Penn Plaza. 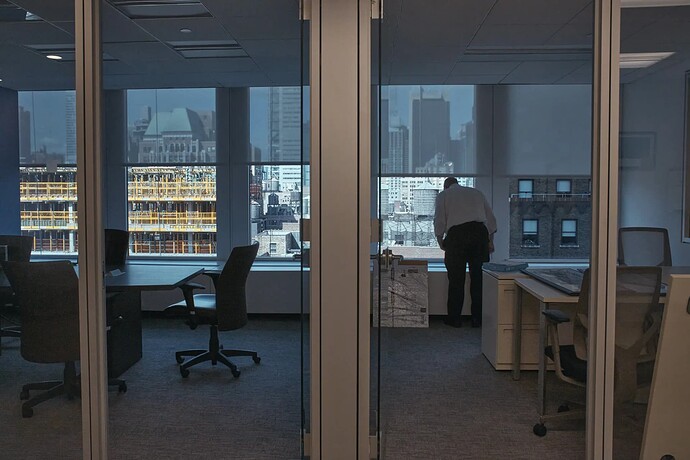 This photo is by Andres Kudacki (The New York Times). 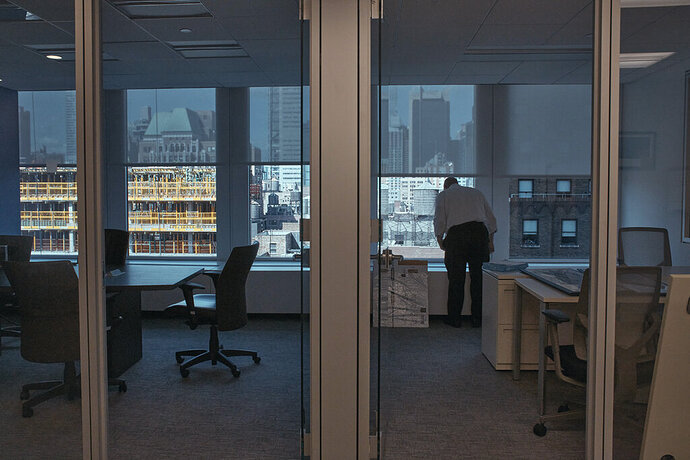 Despite near record-high office vacancies, Gov. Kathy Hochul has backed a real estate project at the New York transit hub that would be one of the largest in American history. 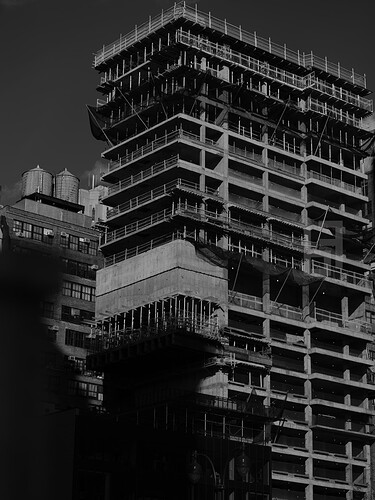 Was this taken recently? They’ve only added one floor since @JC_Heights’ photo over a month ago!

yeah, taken on Sunday. If you look at my filenames they should contain the correct date, however…on Monday I noticed that was in fact a day off ever since a trip I took a little over a month ago. But yeah not moving very fast here.

Egh, what’s one day lol, I just can’t believe that it’s going so slow considering the floor plates are not that big, a floor a month for a building of this size is crazy. It’s still got 10 floors to go, it’ll top out next July at this rate. They need to get the folks at 100 Flatbrush Ave to work on this project.

We’re running out of sand!