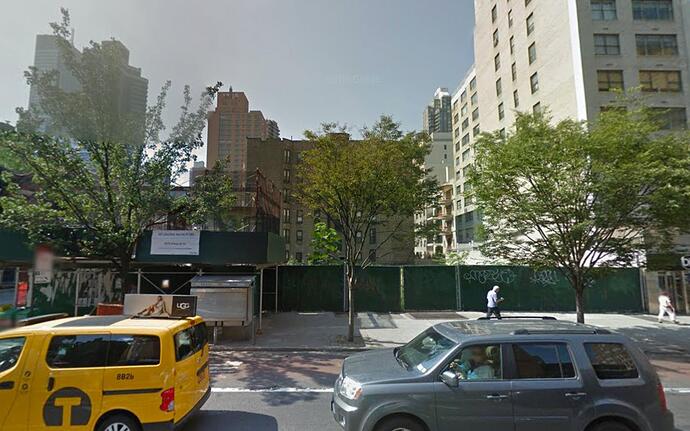 YIMBY has the latest news of the 32-story, 83-unit mixed-use building at 249 East 62nd Street, on the Upper East Side.

Wait a moment…wasn’t this site supposed to be an 8 or 10 story building?

This new proposal is for the rest of the L shaped lot that wraps around the smaller 10 story building on the corner. 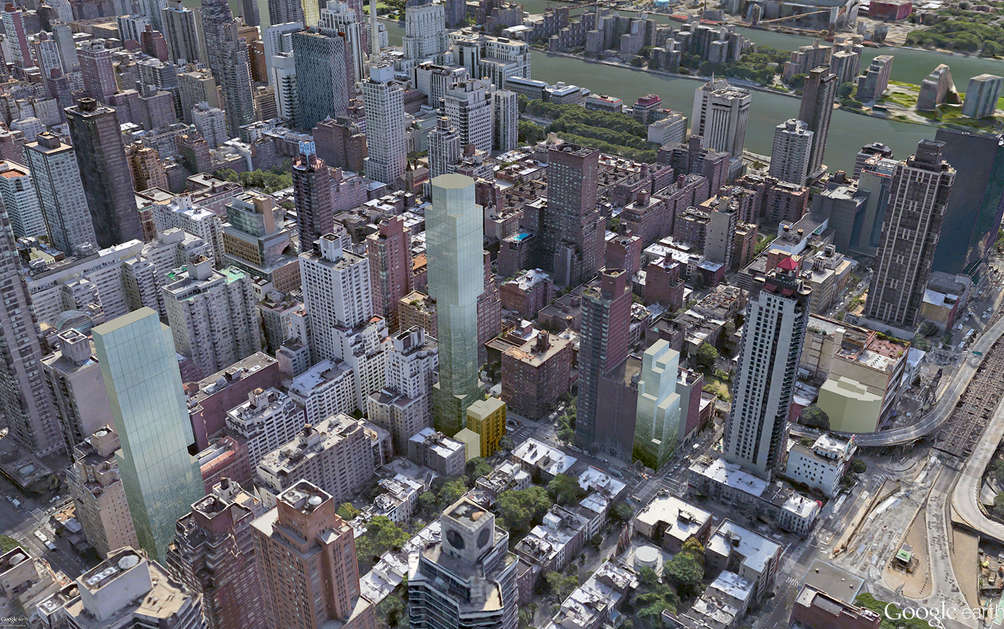 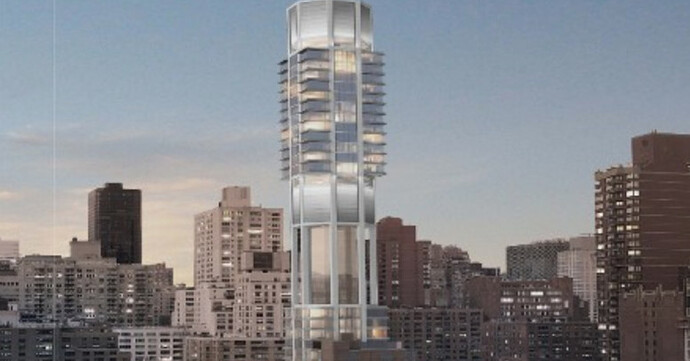 The city has requested the developers behind the 32-story tower at 249 East 62nd Street, designed by Rafael Viñoly Architects, acquire written approval from the fire department “concerning the proposed conditions at the intermediate level outdoor space, including but not limited to FDNY emergency access and safety operations,” states a letter by Thomas Fariello, the acting DOB commissioner, to local elected officials and preservationists.

Fariello’s memo follows those groups expressing concerns over a “mechanical void,” a multi-story, exposed stretch of the building that would, in theory, house mechanical equipment. Critics argue that those are often used to boost a building’s height without drawing from its overall footprint. In doing so, developers could charge higher rates for the building’s upper units, critics say.

building officials have not outright declared the gap in the 62nd Street building—developed by Real Estate Inverlad and Third Palm Capital—a mechanical void because it is exposed to the open air or is “outdoor space,” as Fariello put it, and may wind up exempt from the zoning amendment. Preservationists find this troubling when this particular “building on stilts” galvanized the city and elected officials to crack down on excessive mechanical voids.

“Until they have been demonstrated to be safe, novel designs such as vast void areas must be evaluated by the FDNY,” the letter reads. “Due to the nature of such different design elements and any review processes surrounding aspects of this size, we feel it is critical to involve the FDNY prior to the approval of such building plans.” 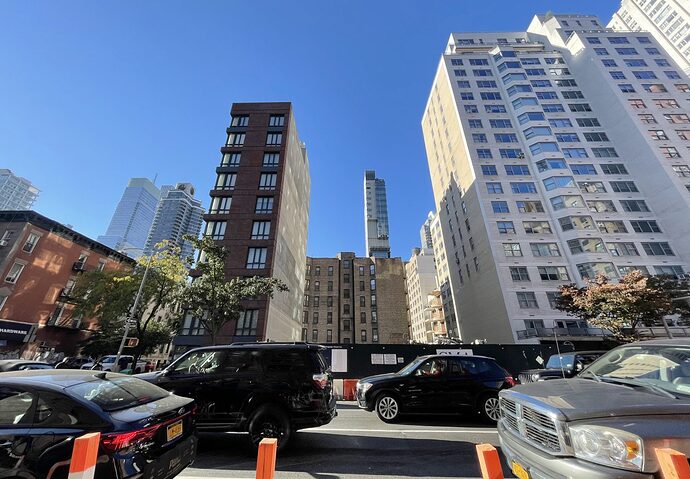 Great news that one fewer Vinoly will be built. The article says that “INC Developers” were hired instead. Did they mean INC Architecture and Design? It’s INC and Zeckendorf. It’ll be something modern and classic. Dodged a Vinoly turd.

I thought it was a cool concept. Like one of the Jetsons homes. 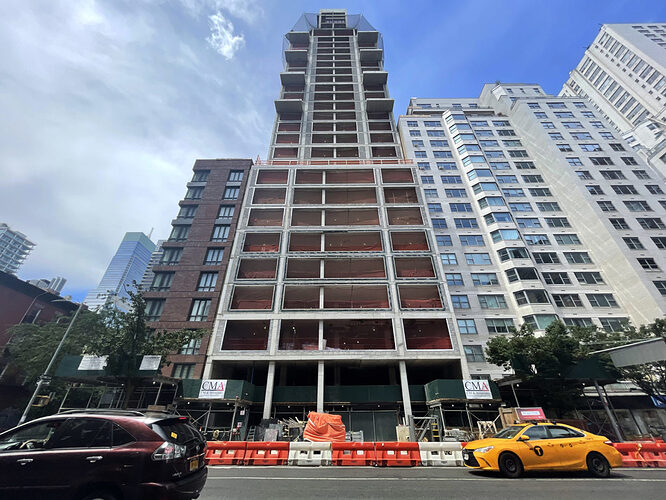 Construction has topped out on 249 East 62nd Street, a 28-story, 66-unit project from INC Architecture and Zeckendorf on Manhattan's Upper East Side. 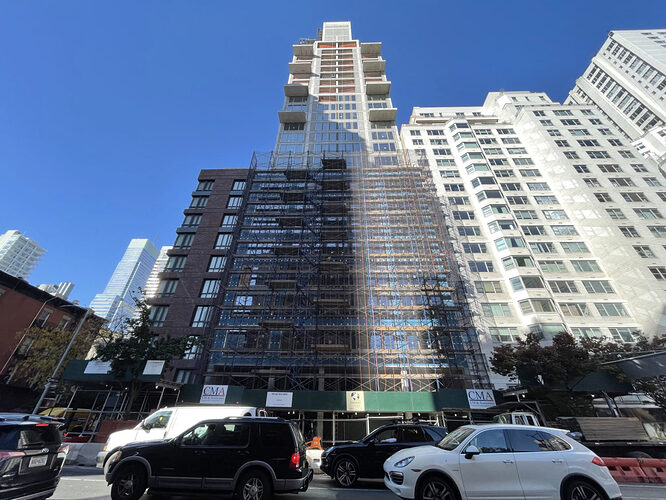 Façade work is progressing on 249 East 62nd Street, a 28-story, 66-unit project from INC and Zeckendorf Development on Manhattan's Upper East Side.