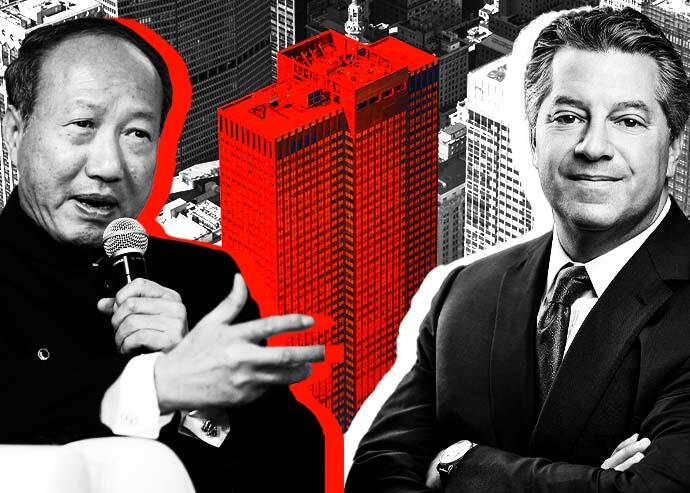 HNA must pay SL Green $185 million in the former partners’ dispute at the bankrupt 245 Park Avenue, an arbitrator ruled.

That’s a really lousy tower, but it seems that there are smaller towers on Park that would be easier to raze like 350 Park. 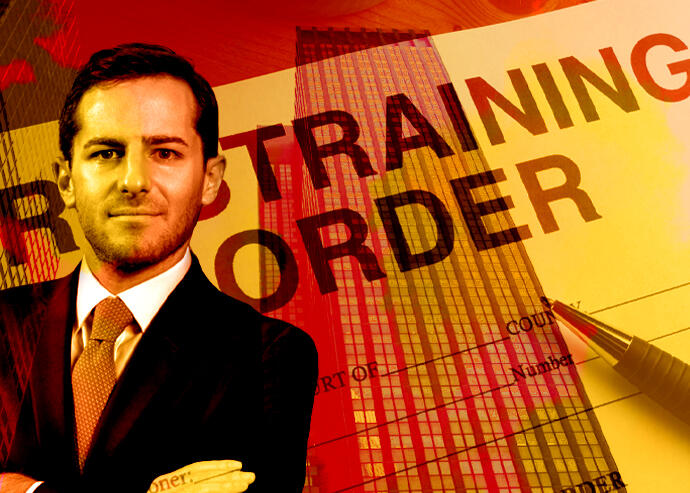 I’m over my free Real Deal limit. Can you copy and paste the text?

This is one of the worst towers in Midtown

A federal judge has granted SL Green’s request to prohibit an affiliate of HNA Group from dumping assets to avoid paying it $185 million in their long-running legal dispute over 245 Park Avenue.

The REIT obtained a temporary restraining order against the Chinese conglomerate that prevents its entity from selling assets until SL Green receives the $185 million, which was awarded in arbitration.

The order was issued last week by Judge John Koeltl of the Southern District of New York. HNA can’t sell any assets, or interests in assets, with an aggregate value of $1 million without providing 14 days’ advance notice to SL Green, according to the ruling.

The temporary restraining order is pending a judge’s ruling on SL Green’s motion to seize HNA’s assets until the former is paid. Koeltl said that SL Green is likely to succeed in its motion. The next hearing is scheduled for July 13, when the judge said HNA can argue why such an order should not be entered.

“SLG intends to vigorously enforce and collect on its significant arbitration award, including taking all necessary steps to stop HNA from improperly transferring assets pending a judgment on the award,” said the office REIT’s lawyer in the case, Kasowitz Benson Torres partner Paul M. O’Connor III, in a statement.

Attorneys representing HNA Group had yet to respond for comment.

The New York-based firm acted in response to an affiliate of HNA allegedly attempting to sell the Palisades Premier Conference Center in Rockland County. The Chinese conglomerate tried to sell the conference center last September and agreed to terms with a buyer in May, according to SL Green.

The $185 million award in May represented SL Green’s investment in 245 Park Avenue and other fees. It stemmed from HNA allegedly breaching agreements regarding SL Green’s initial investment and terms of guarantee, according to the REIT’s legal team.

The arbitrator, former judge Priscilla Hall, said that SL Green met its burden to show a “cause event” occurred. HNA argued that a bankruptcy filing by its affiliate PWM Property Management in October should have stopped the REIT’s efforts to recover its investment. PWM owned the tower on behalf of HNA.

The court battle over 245 Park Avenue goes back several years. PWM accused SL Green of failing to find a tenant to replace the departed Major League Baseball and said the building has not had a new lease since November 2018. The arbitrator said in May that HNA didn’t prove its allegation regarding MLB.

PWM also accused SL Green of intentionally trying to put the skyscraper into financial duress, claiming the REIT would benefit because of its interest in the building and ability to foreclose if PWM failed to make its payments.

SL Green invested $148 million in the building in 2018 when it came on as property manager. The REIT, which said it made the investment at HNA’s request, negotiated protections around the investment, including in the case of bankruptcy.

HNA paid $2.2 billion to buy the 44-story building in 2017, before putting the tower on the market one year later. Last October, a Chinese judge approved a corporate restructuring allowing creditors of HNA to sell its assets.

Worst box on this stretch of Park Ave. I hope it comes down 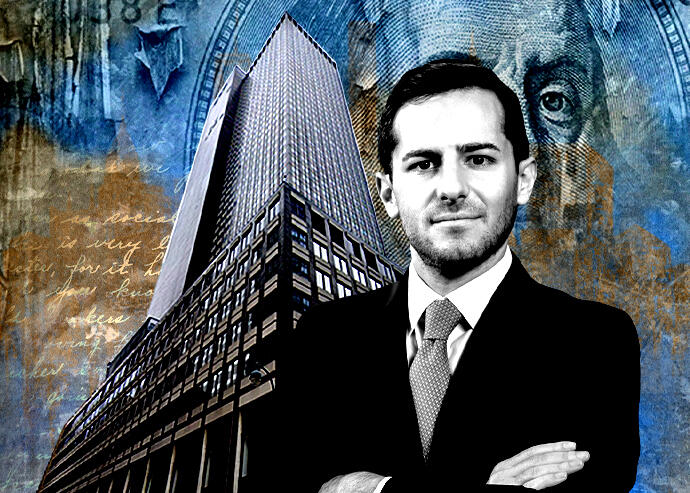 The office landlord recently obtained a restraining order against HNA Group in their fight over 245 Park Avenue.

Can you post the text? I can’t open it.

I wonder how much space is empty in this PoS. It would be great to see it come down, but I doubt that’s in the cards.

I think that this is the worst building on Park.

Office landlord got restraining order against HNA at 245 Park Avenue

SL Green has secured another victory in its long-running dispute with the HNA Group at 245 Park Avenue.

A judge confirmed that HNA must pay SL Green the $185 million awarded in arbitration. The amount represents SL Green’s investment in 245 Park Avenue and other fees. It stemmed from HNA allegedly breaching agreements regarding SL Green’s initial investment and terms of guarantee.

In the order filed Monday, the judge said that the SL Green affiliate involved appeared to have a valid cause of action to confirm its final arbitration award. The ruling went on to say that the affiliate would “probably” succeed on the merits of its claims.

The latest ruling comes weeks after the same judge granted SL Green’s request to stop an affiliate of HNA from dumping assets to avoid paying the arbitration award. The REIT obtained a temporary restraining order against the Chinese conglomerate, preventing its entity from selling assets until SL Green gets its money.

SL Green pursued the restraining order after an affiliate of HNA allegedly tried to sell the Palisades Premier Conference Center in Rockland County. According to SL Green, HNA agreed to terms with a buyer for the conference center in May.

The dispute at 245 Park Avenue goes back years. PWM Property Management, the HNA affiliate, accused SL Green of failing to find a tenant to replace Major League Baseball and said the building had not signed a new lease since November 2018. An arbitrator, however, said HNA didn’t prove that allegation.

PWM also said SL Green was trying to put the tower into financial duress, claiming the REIT would benefit because of its interest in the building and foreclosure possibility.

SL Green invested $148 million in 2018 when it joined as property manager. The REIT negotiated protections for the investment in case of issues such as bankruptcy.

That proved to be prescient, as PWM did go into bankruptcy and pushed SL Green out as property manager. In December, a bankruptcy judge ruled PWM could cancel the property management contract; SL Green said it was not aware of PWM’s plans to file for bankruptcy.

The arbitrator said SL Green had met its burden to show a “cause event” had occurred. HNA, meanwhile, argued that the bankruptcy filing by PWM in October should have stopped SL Green’s efforts to recover its investment.

The office building at 245 Park appears poised to fall into the hands of SL Green. According to MarketWatch, the office REIT was named the successful bidder for the owner of the building, as PWM didn’t receive any other offers.

The proposed deal reportedly includes $1.2 billion of mortgage debt, $568 million of mezzanine debt, $68 million in cash and an exchange of $40 million of preferred equity for 100 percent of the building’s owner.

What could rise here, if anything does at all?

If the current building is demolished, a building the size of 270 Park ave could rise here as they are under the same zoning specifications.

Well if SL Green is able to take control of the building and see it to be lucrative to demolish it and build a new tower, considering they are the city’s largest landlord, there’s no doubt that they would build another stunning building in it’s place like they did One Vanderbilt. It’s imaginable that they’d work with KPF again as they have done with several other projects should they go through with planning a new tower.

This could be another exciting project to keep us busy fawning over.

I doubt that this will happen soon. There are many parcels on Park that will be easier to develop.

Maybe but that’s fine. There’s plenty going up and preparing to go up rn.

Though it’s not known yet, I don’t expect 405 Park Ave to be anywhere near that tall. It’s lot is slightly smaller than it’s neighbor 417 Park Ave so I also expect it to be the same size as it, which would be around 2/3 the size of 415 Madison Ave.