A tipster sent along the first rendering for 237 East 34th Street, which is about to give rise to a predominantly residential building. The site’s former occupant was a lecture hall used by Yeshiva University, and it will be demolished and enlarged to make way for the new structure; Alex Forkosh is the developer, and C3D Architecture is designing the new tower.

237 East 34th Street will stand 23 stories and 210 feet to its roof, and includes 6,282 square feet of ground-floor retail. Apartments are interspersed with a ‘community facility’ on the next three floors, and the latter component will comprise 7,002 square feet; the residential portion will total 84,256 square feet, which will be split between 108 units. Zoning diagrams and permits – which were approved last December — have additional details.

While 34th Street is a major thoroughfare, the neighborhood surrounding 237 East 34th Street remains relatively undeveloped — though the vicinity is definitely more populated than the Far West Side, at the other end of the street. The neighborhood is at the crossroads of Midtown, Murray Hill, and Kips Bay, which results in an awkward urban fabric; a comprehensive re-zoning to coincide with the eventual extension and opening of the 2nd Avenue subway would be wise.

In the meantime, 237 East 34th Street will add a relatively sizable amount of density, and the facade will be flush with the sidewalk, presenting an opportunity to enhance urbanity. Upper levels are characterized by small and gradual setbacks, resulting in staggered balconies; the rest of the tower is simple and glassy.

The site was acquired for $15.5 million back in 2012, and initial plans were for a college dormitory, but evidently things have changed; the project also comes with a caveat from the MTA, which may need to seize a small portion of the lot for the eventual Second Avenue Subway.
Completion of 237 East 34th Street is likely by 2016. This development is an enlargement of existing 4-story buildings into a 22-story, 100,000 sq. ft. structure. The 2nd through 22nd floors will consist of 4-6 residential apartments per floor for a total of 107 units. The building will utilize a cast concrete super-structure with glass curtain wall and metal panel cladding material. 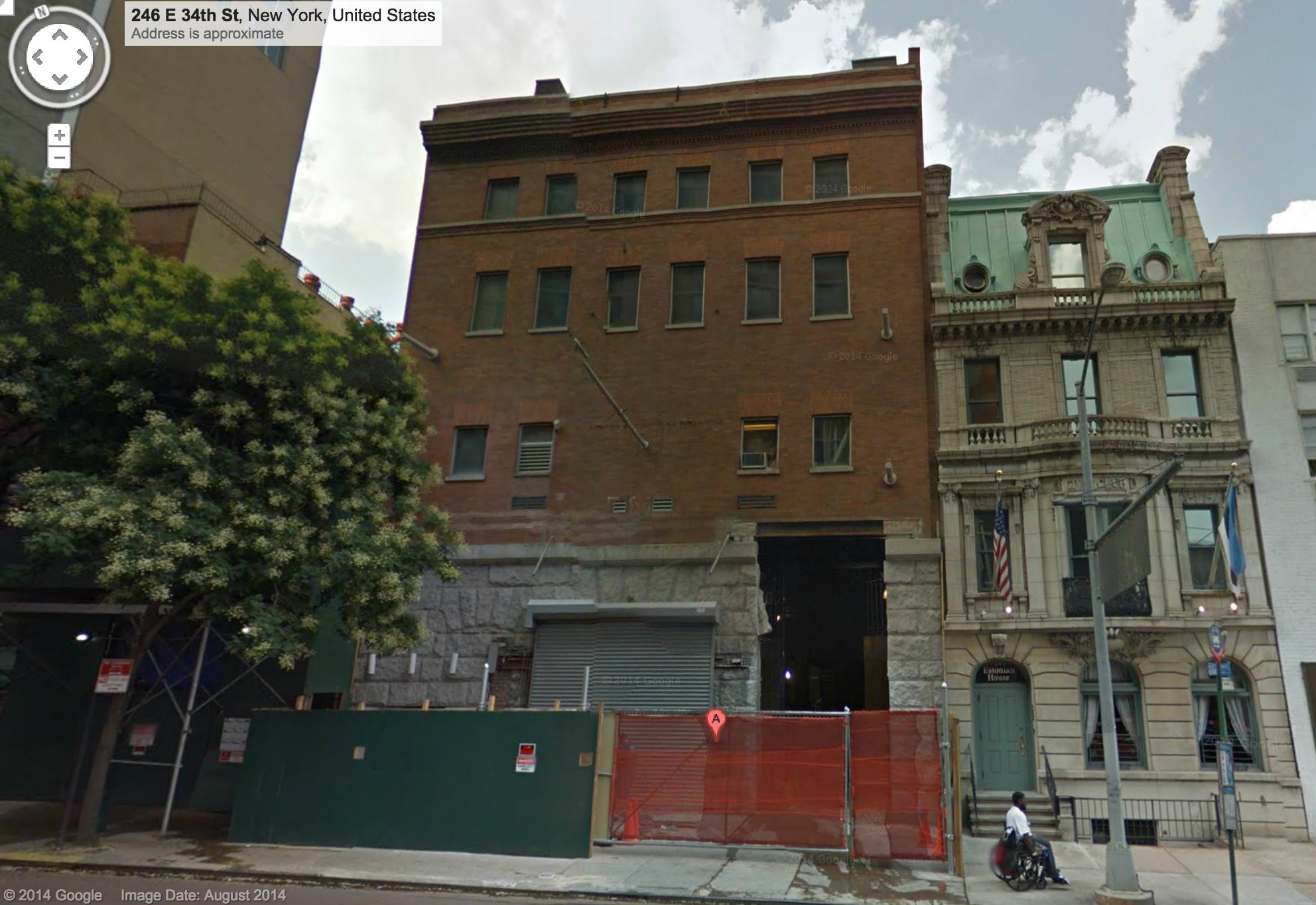 Forkosh Development Group, led by Alex Forkosh, is putting its newly developed 23-story Murray Hill rental building on the market for $118 million, so