Permits were approved last November, and excavation appears imminent. The 35-story building will rise 415 feet to its mechanicals, while the actual roof will be 365 feet up; 219 East 44th Street will have 230 rooms spanning 100,749 square feet, and from floors 28 through 34, another 19,542 square feet will be split between eleven residences.

Renderings have shifted as the site has been stalled for several years, but the most recent images via Massey Knakal contain a vague depiction of the overall design, noting the developer will have “the ability to redesign the space at will in order to deliver a truly unique Midtown residential experience,” which is certainly ambitious considering the neighborhood.

With a total height of just over 400 feet, 219 East 44th Street would be tall in most cities, but it will be dwarfed by neighbors in Midtown and Murray Hill. Proximity to the 42nd Street corridor guarantees near invisibility on the overall skyline, though the Massey Knakal PDF highlights future views from the upper residences, which will still be relatively impressive.

While zoning diagrams indicate the development will fall back from the street-wall after the first floor, the overall appearance should be slightly better than typical mid-market hotels, given the residential component. 219 East 44th Street presents an opportunity for beneficial infill, though the neighborhood’s full potential remains unrealized, especially considering its proximity to the heart of Midtown.

No completion date has been announced, but an announcement from 2012 gave a late 2014 date, which would seem rather ambitious at this point; 2015 would be a more reasonable estimate. 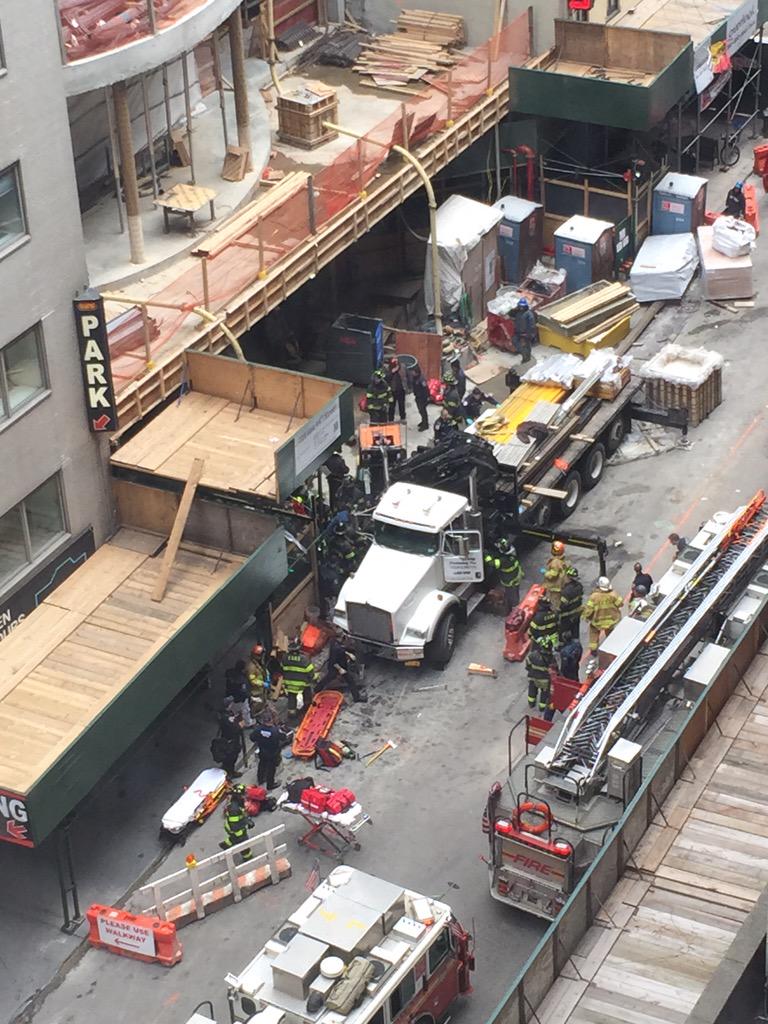 Here is an update from 2 days ago. The hotel is expected to open November 1. Midtown East's EVEN Hotel Gets Ready for November Opening

Midtown East's EVEN Hotel Gets Ready for November Opening