Lloyd Goldman's BLDG Management is looking to bring a new, 449-foot-tall, 41-story residential tower to Midtown East, according to an application file

The new building — which will have the address 222 East 44th Street — will span roughly 300,000 square feet, according to the permit application. It will have 429 residential units spread out over 39 floors, and 87 of the units will be affordable, according to a representative from SLCE Architects. Handel Architects is designing the building and SLCE is the executive architect.

Planned amenities include a swimming pool and a basketball court on the second floor. The first floor will include a roughly 2,300-square-foot retail space, according to the permit application. 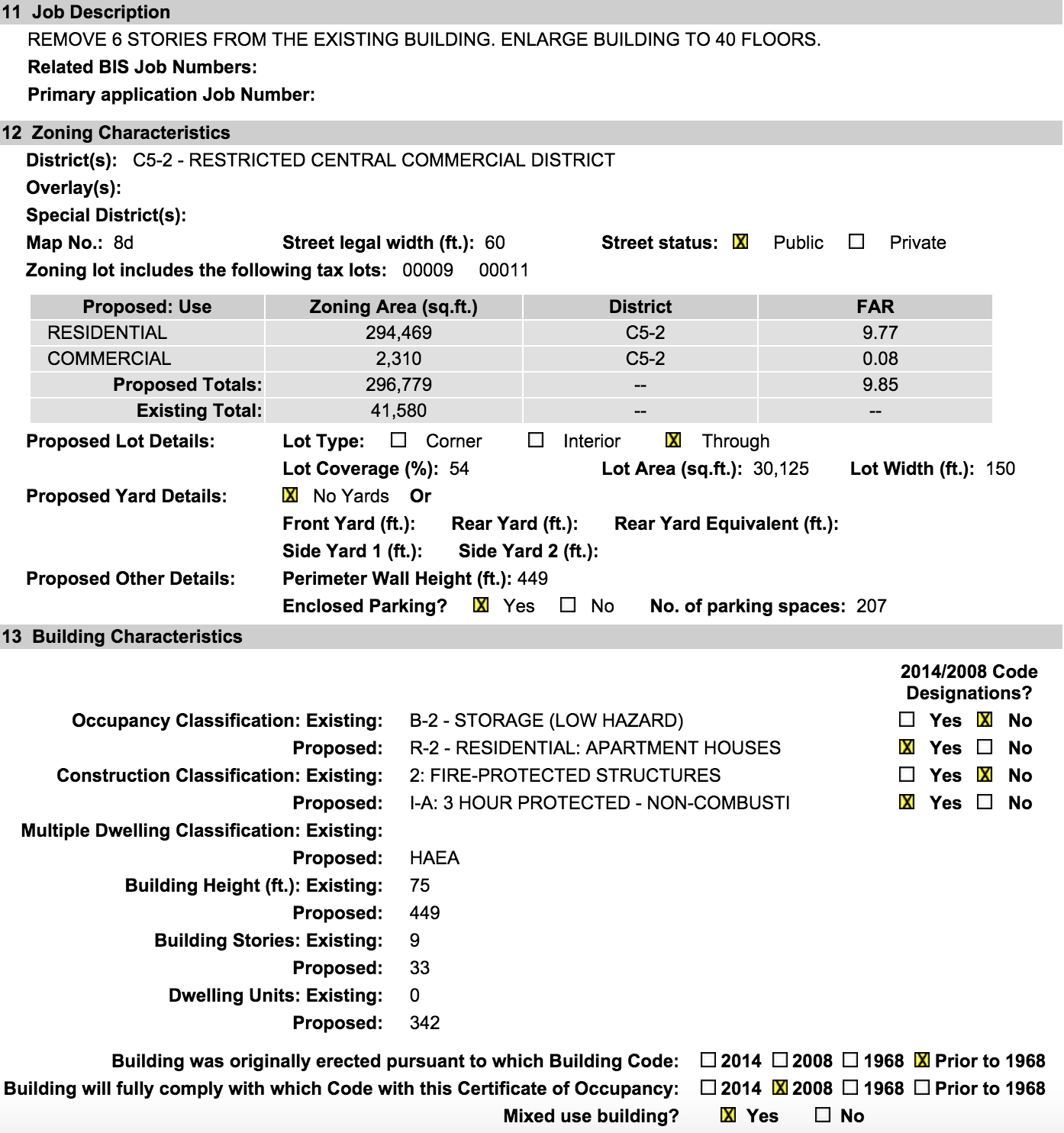 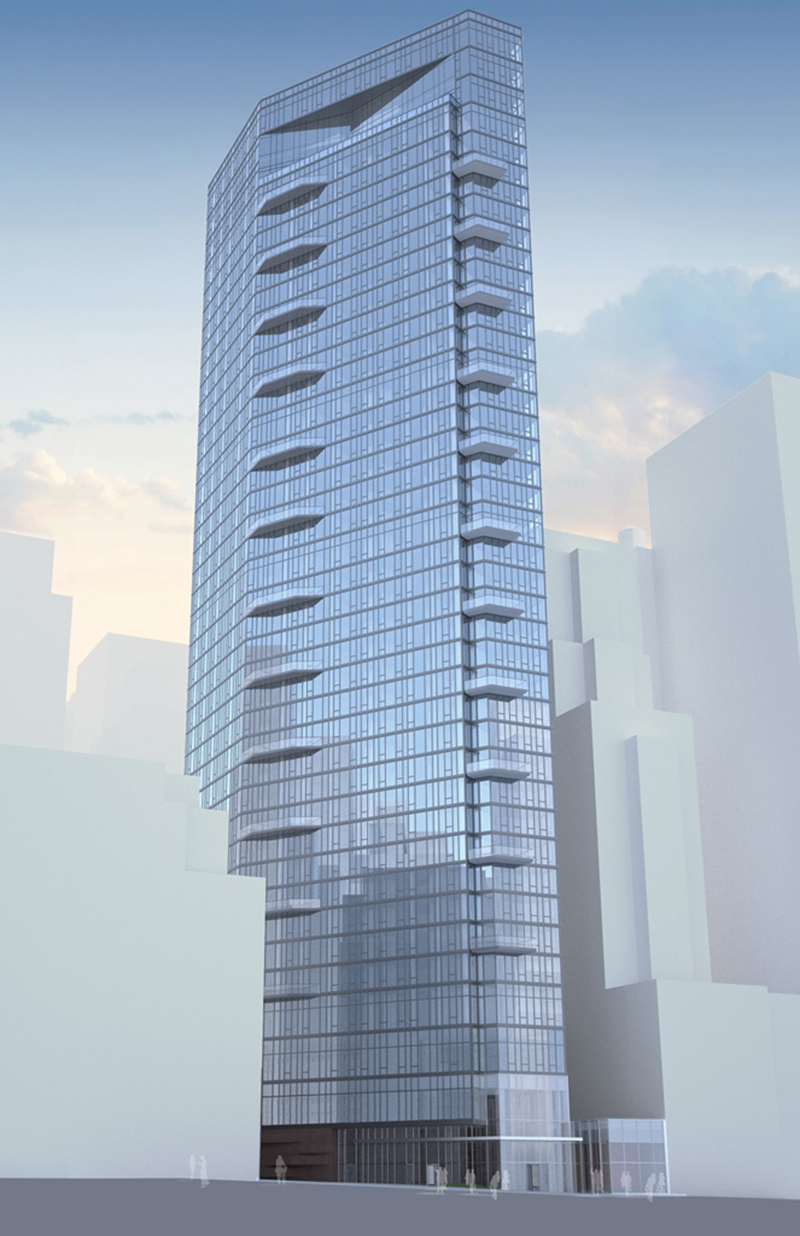 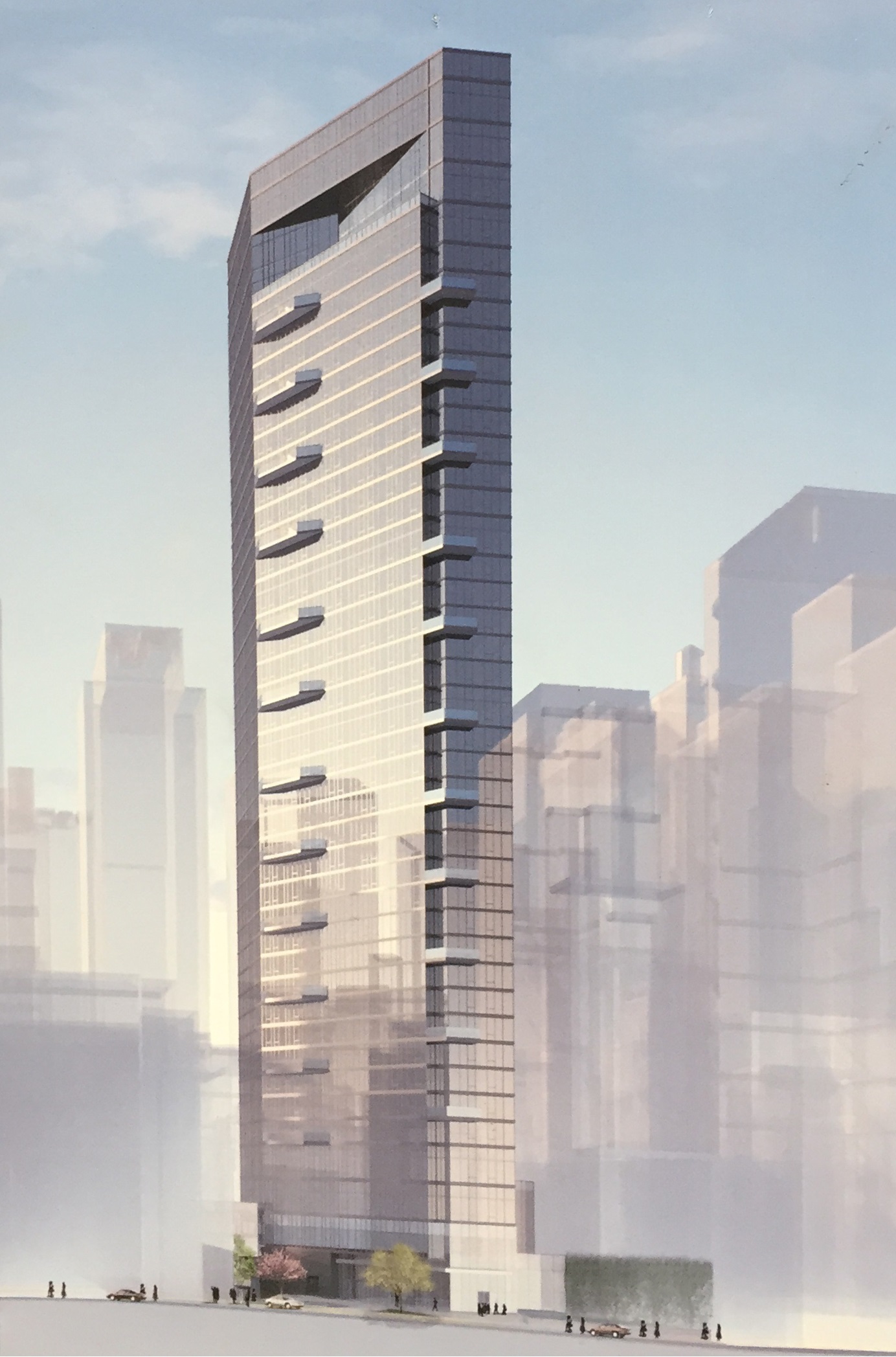 Taken back in early May. 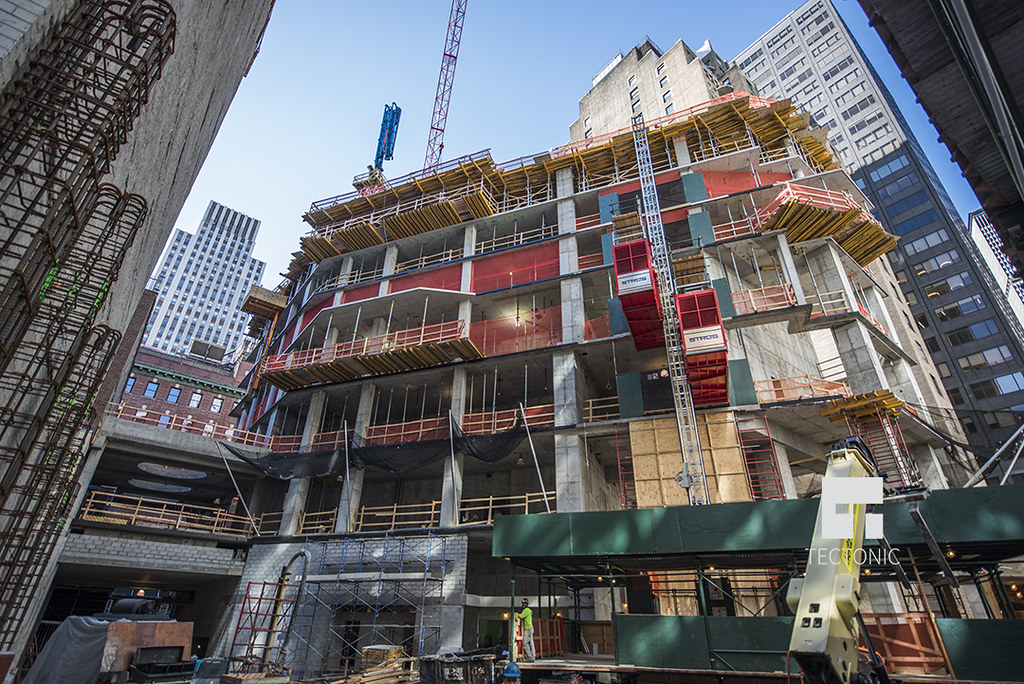 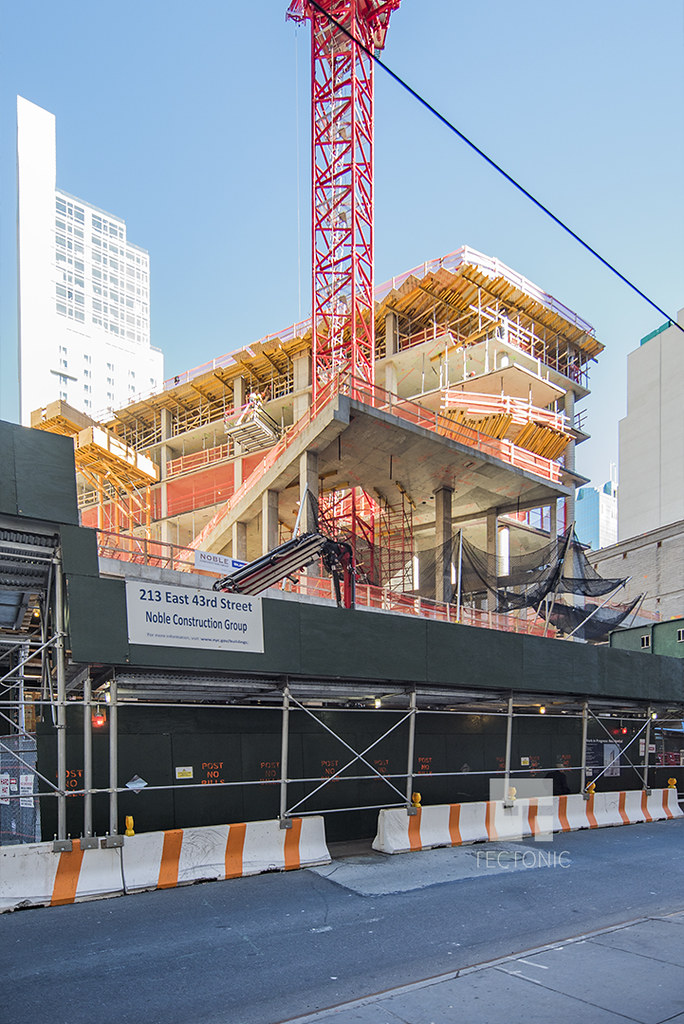 More or less half-way to the top.

Good shots, JC_Heights!
Like the second one with the Metlife Building over there!

As seen from 43rd Street:

As seen from 44th Street: 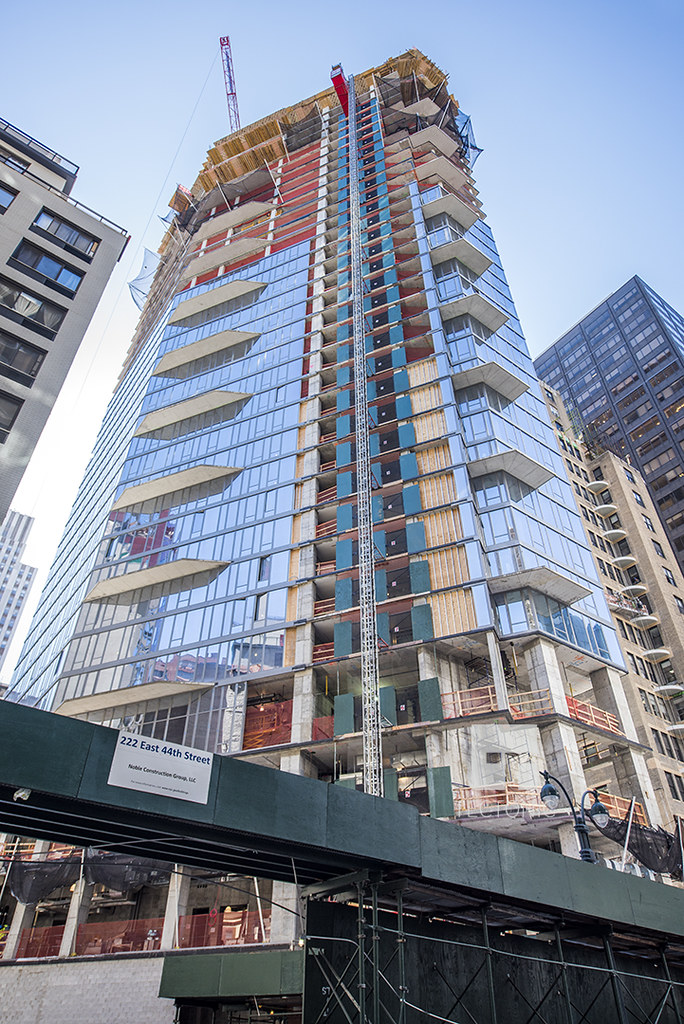 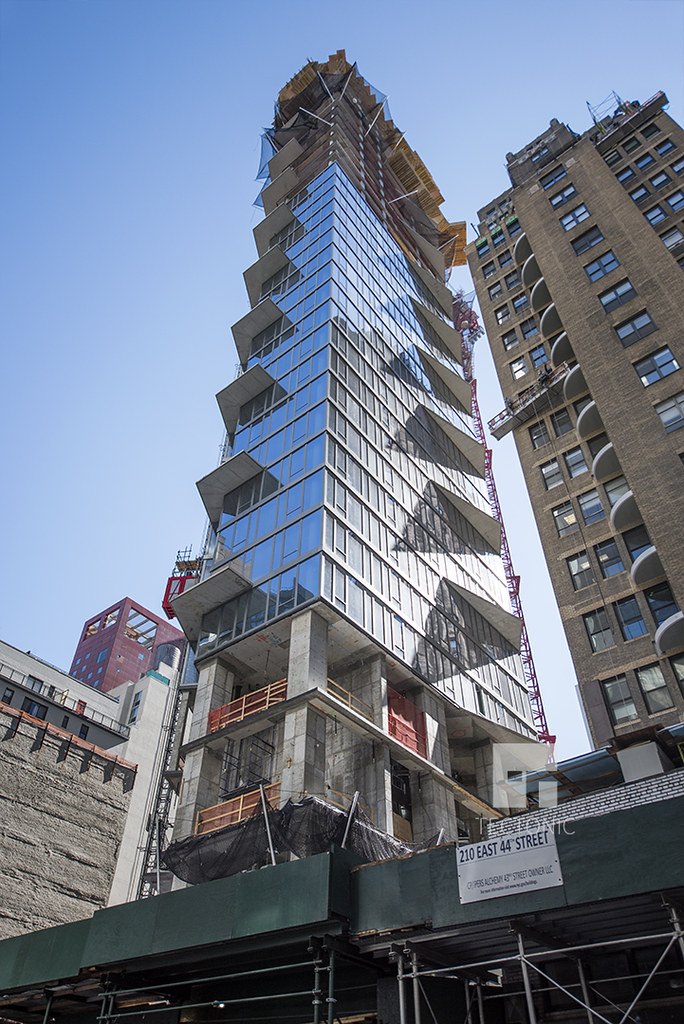 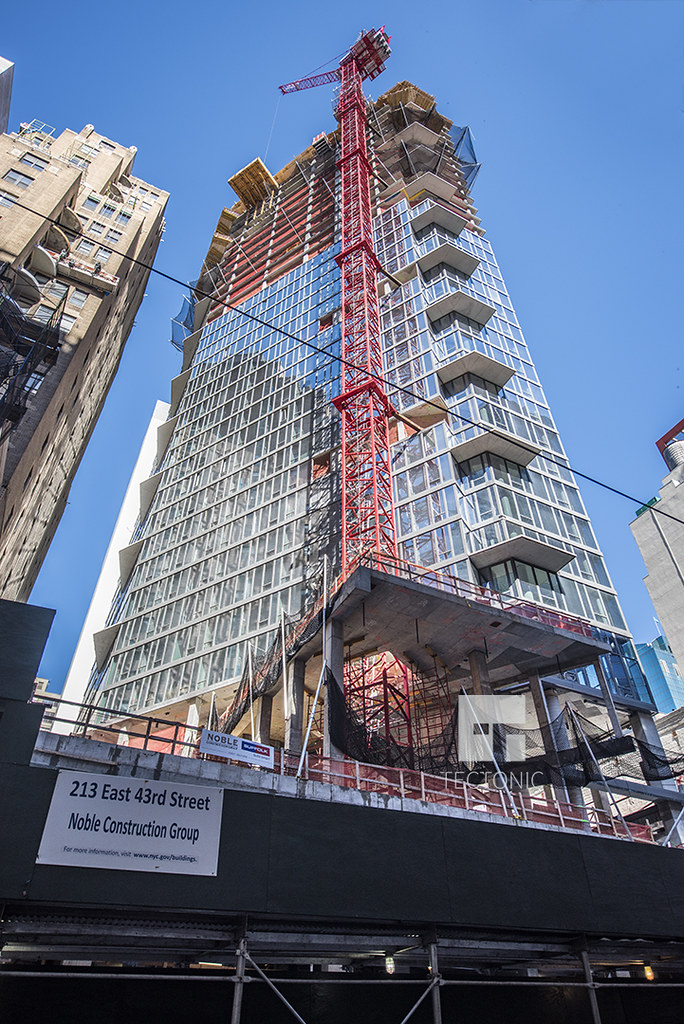 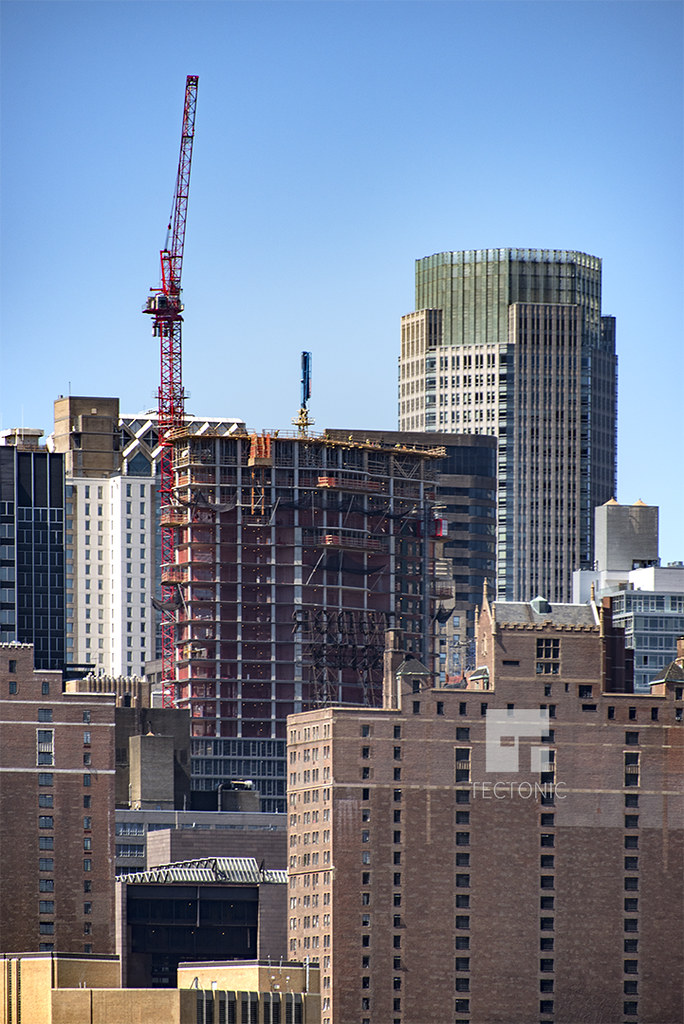 The ferry ride was awesome this am from Glen Cove. Definitely the way to go. #summerofhell https://t.co/j6c6jLM1yE 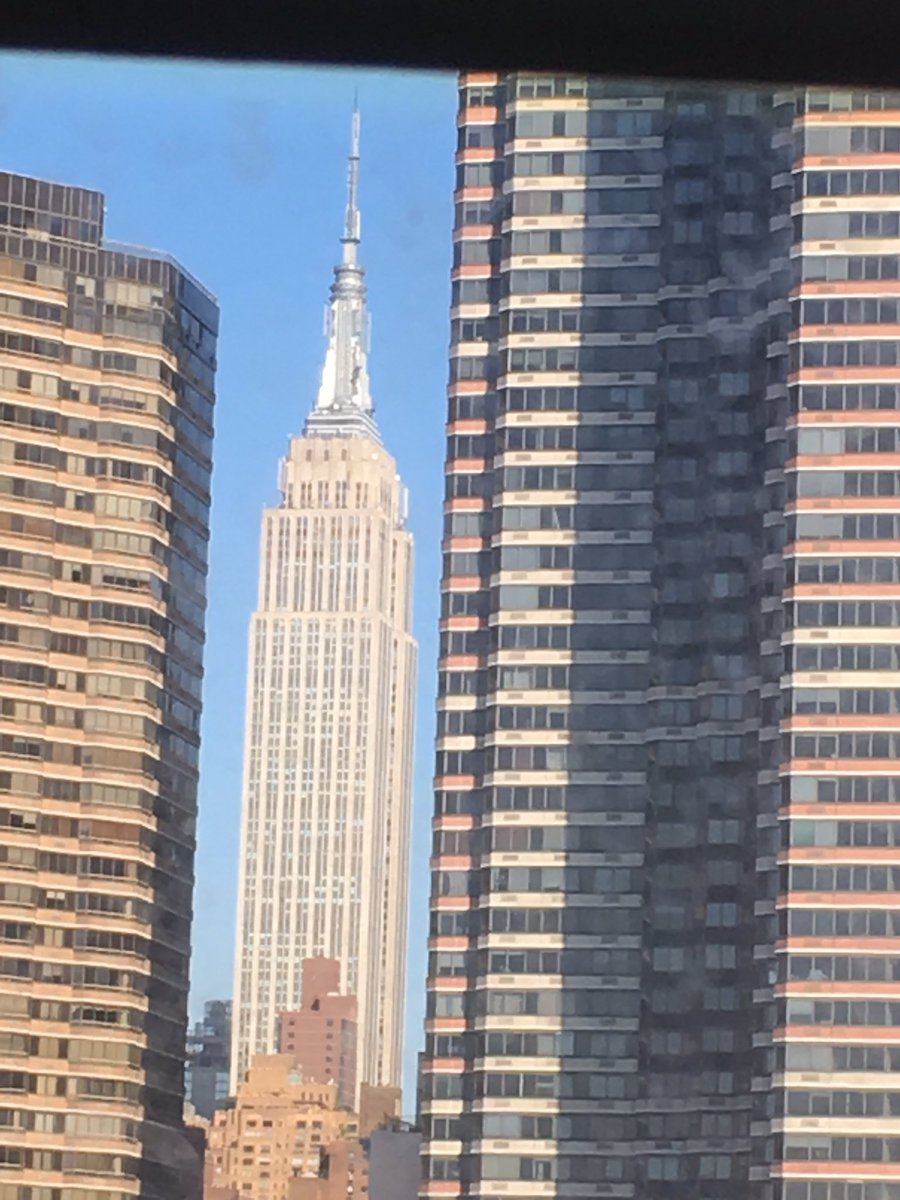 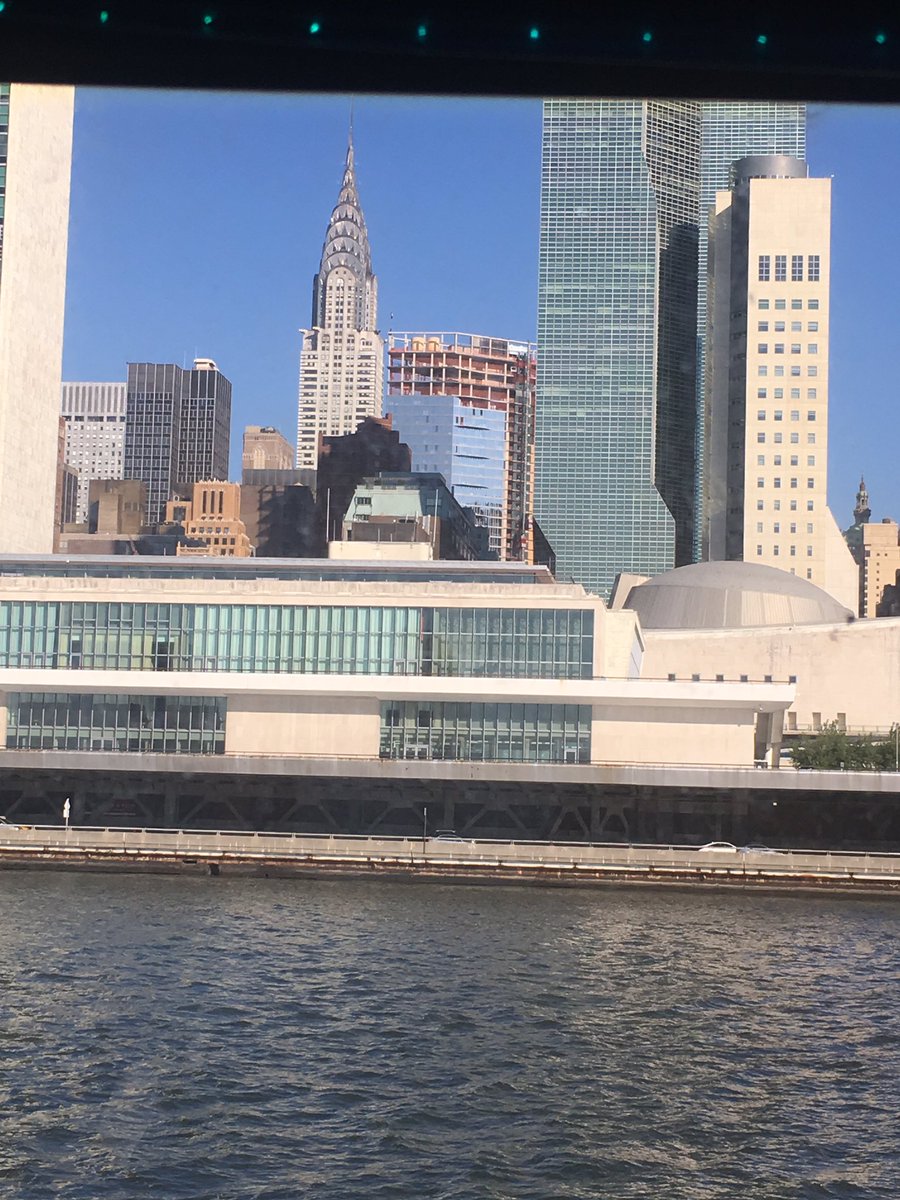 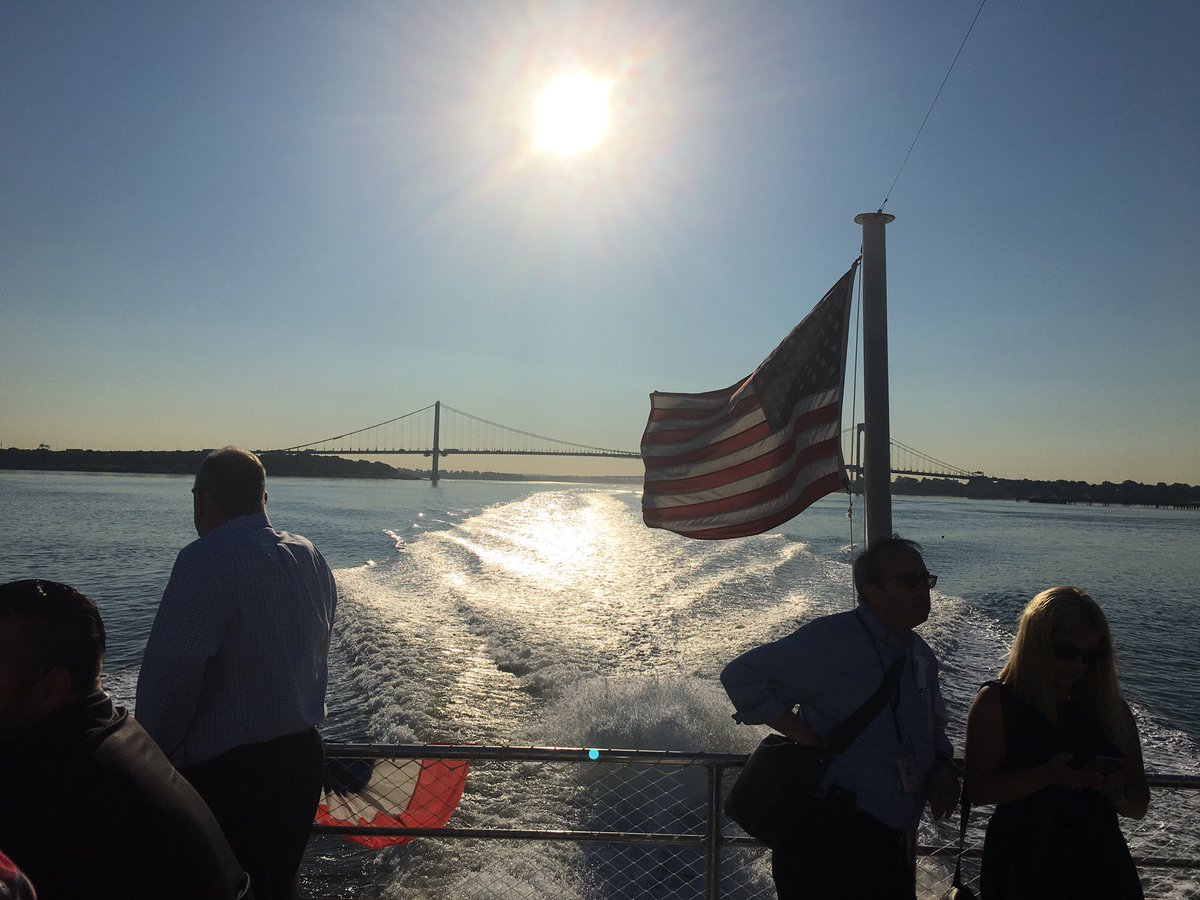 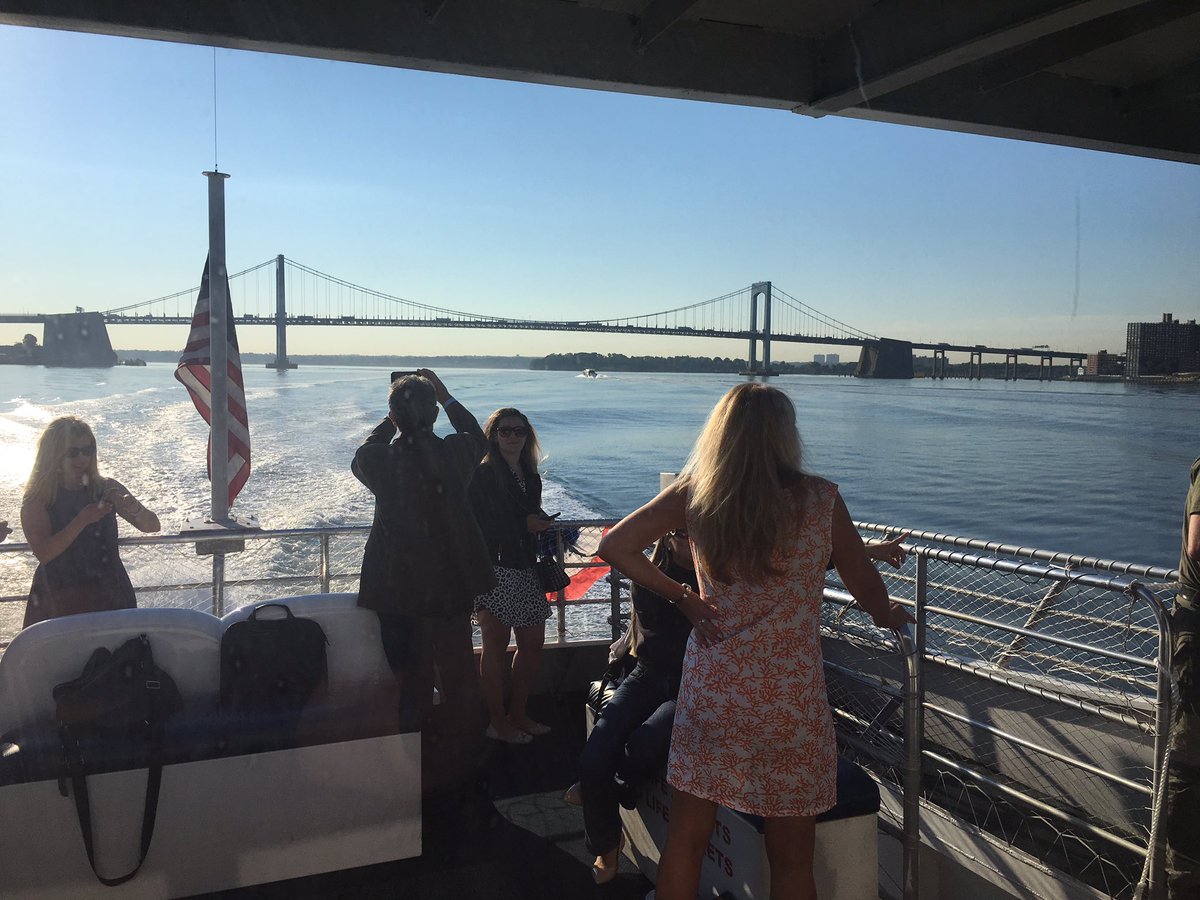