UPDATE: Per a reader’s tip, 207 West 75th Street is actually not Landmarked, and the site had to go through BSA review rather than the LPC, which grants special permits.

The proposal for a new building at 207 West 75th Street has seen revisions, though whether the project will be built at all following irrational NIMBY opposition remains to be seen. Morris Adjmi is the architect, and the developer is Felipe Coello of The Philippe at W 75ST NY LLC.

Permits for the development were disapproved back in 2011, but indicate a total scope of 26,865 square feet, and the project would be entirely residential. The building would stand 14 stories and 176 feet tall, replacing an existing two-story low-rise that is occupied by a tanning salon.

Local NIMBYs against the original proposal were led by a former TV host. While the notion that a 14-story building is ‘tall’ is difficult to comprehend, community ravings against 207 West 75th Street look even more ridiculous when the proposal is compared to the structure next-door, which is already far taller.

Opposition hinged on the building being a ‘sliver,’ which was a red herring for neighbors that simply wanted to block new development. Adjmi’s initial scheme was both attractive and contextual, and would have blended perfectly into its surrounds. As expected, the NIMBY swarm reportedly live inside 215 West 75th Street, which will lose its lot-line window views once 207 West 75th Street is built.

The new design has seen slight revisions to the upper levels, where penthouse glass has been reduced, but the overall height has seen a slight increase. The proposal’s appearance is about the same — and if/when it is built, it will become a positive addition to the Upper West Side – but despite the alterations, plans apparently remain on-hold.

Located inside a historic district, the Plans for 207 West 75th Street show how the Landmarks BSA process can be used by NIMBY groups to grandstand based on selfish personal interests — in this case, the loss of ‘views’ that were never guaranteed to begin with.

No completion date for 207 West 75th Street has been announced, but JBS Project Management’s page on the site — which is where the new images come from — indicates a 36-month completion time-frame. 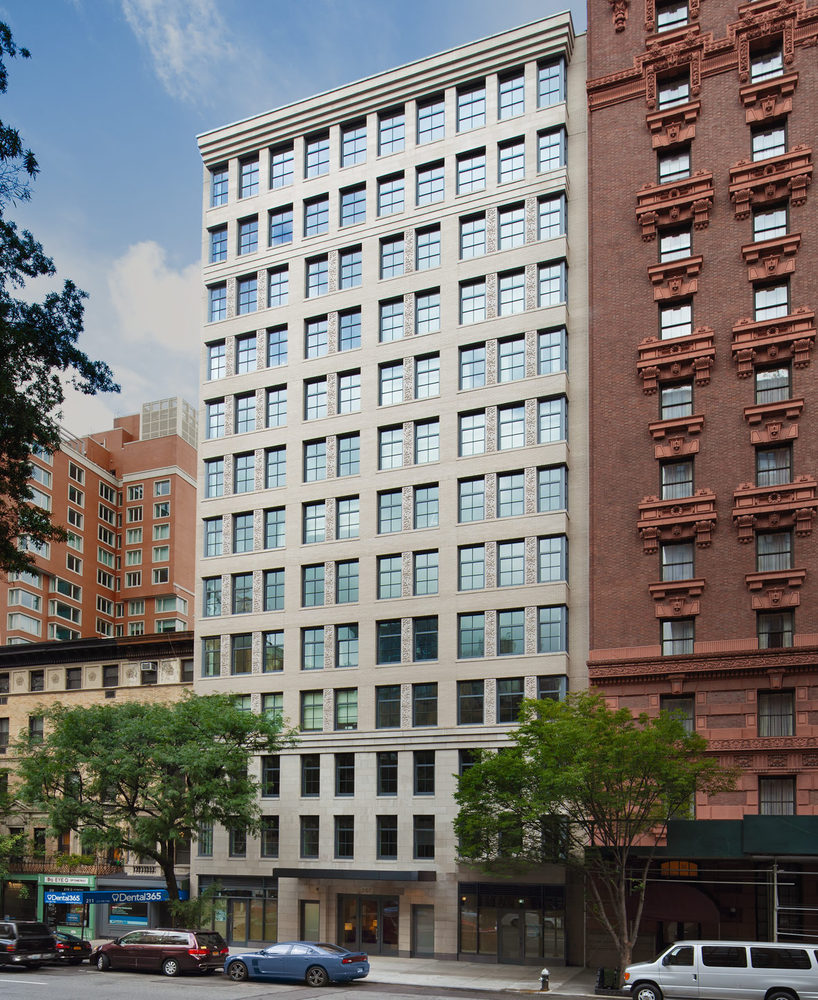 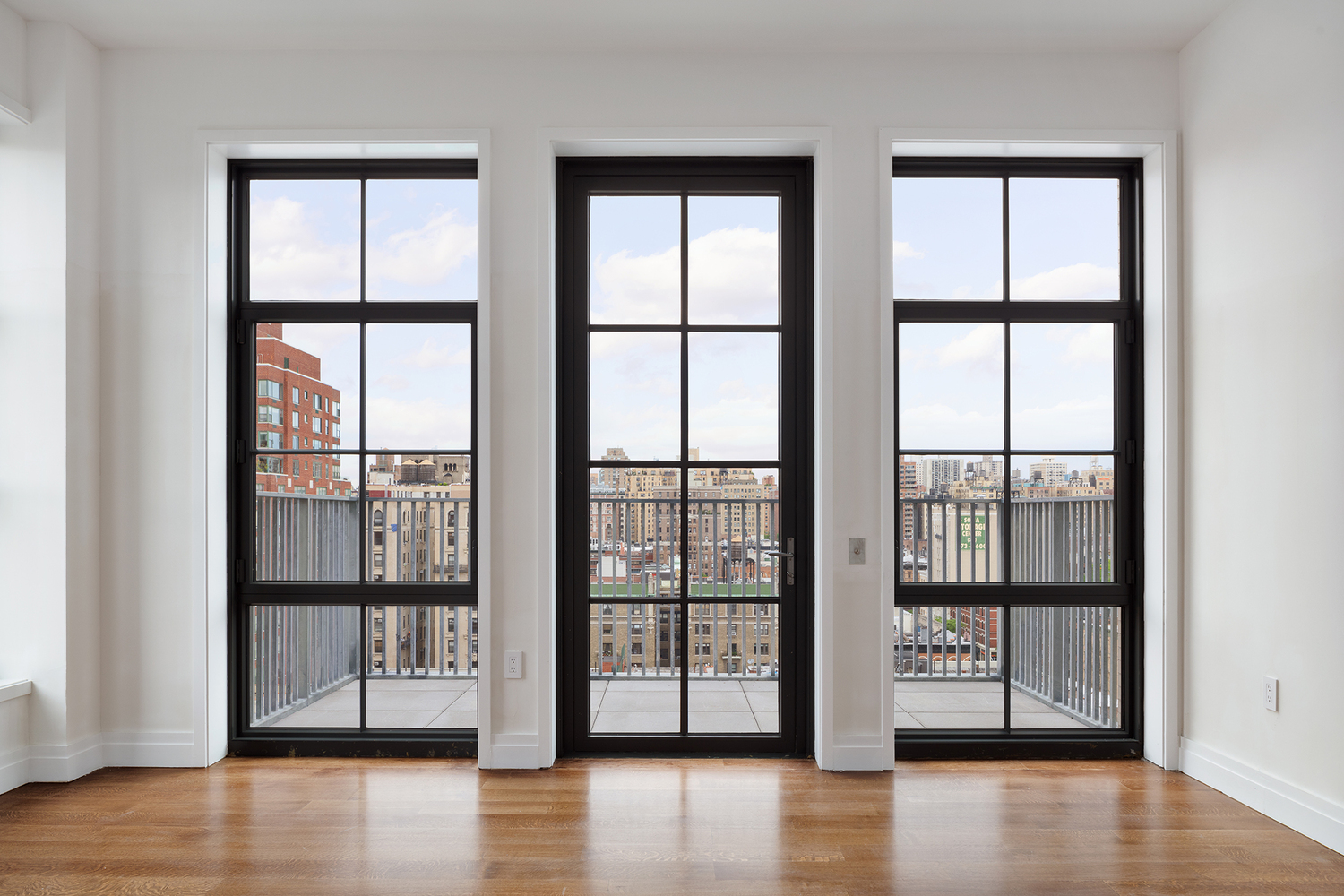 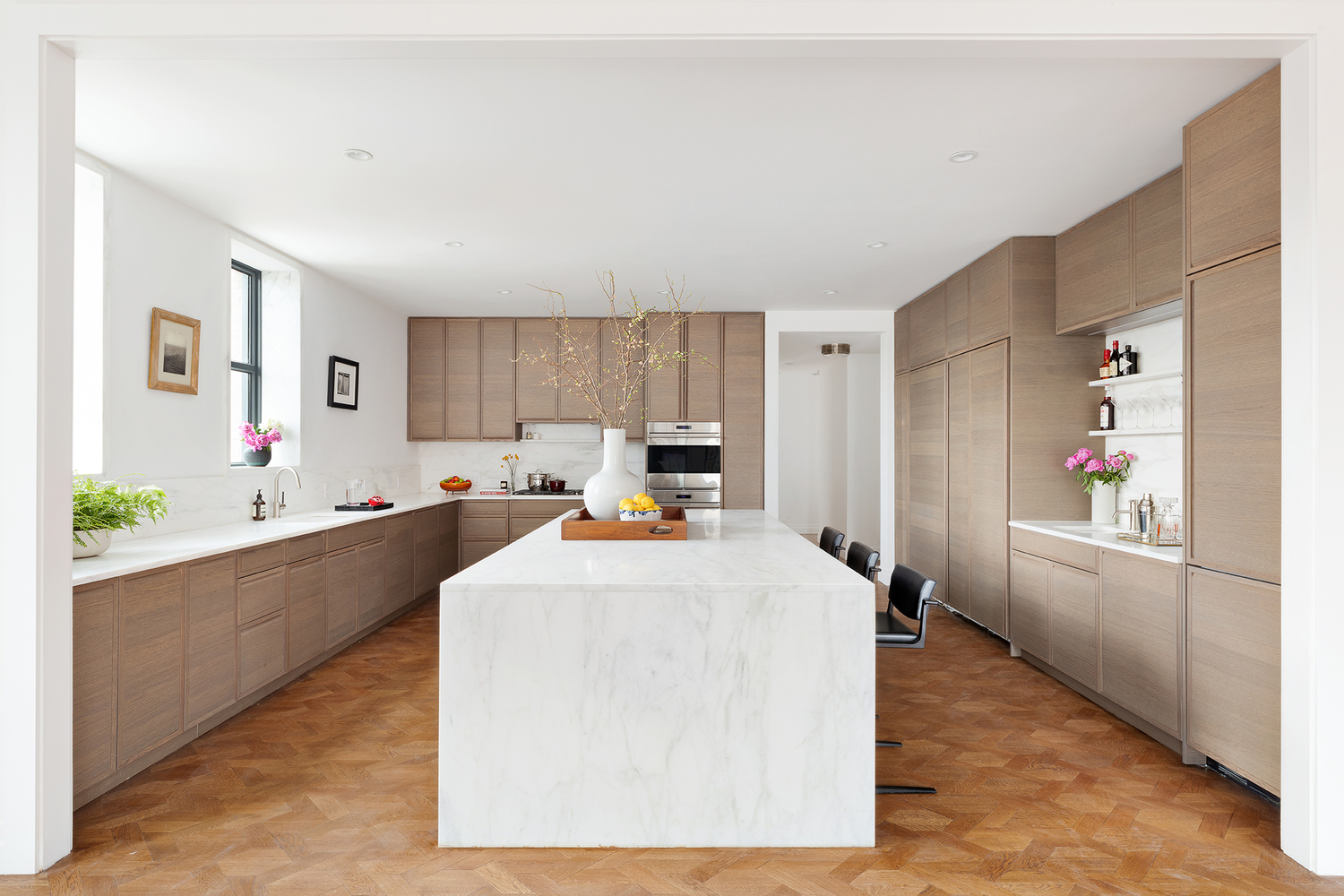 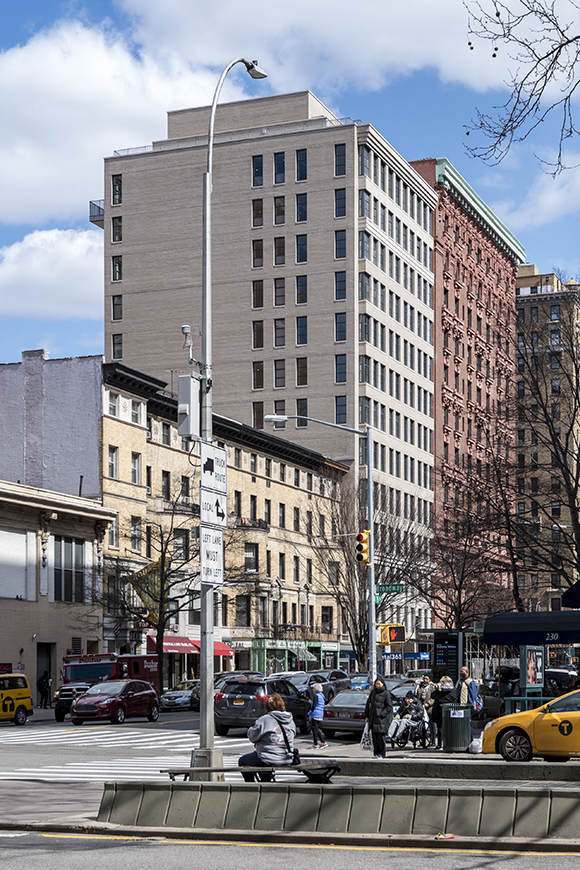 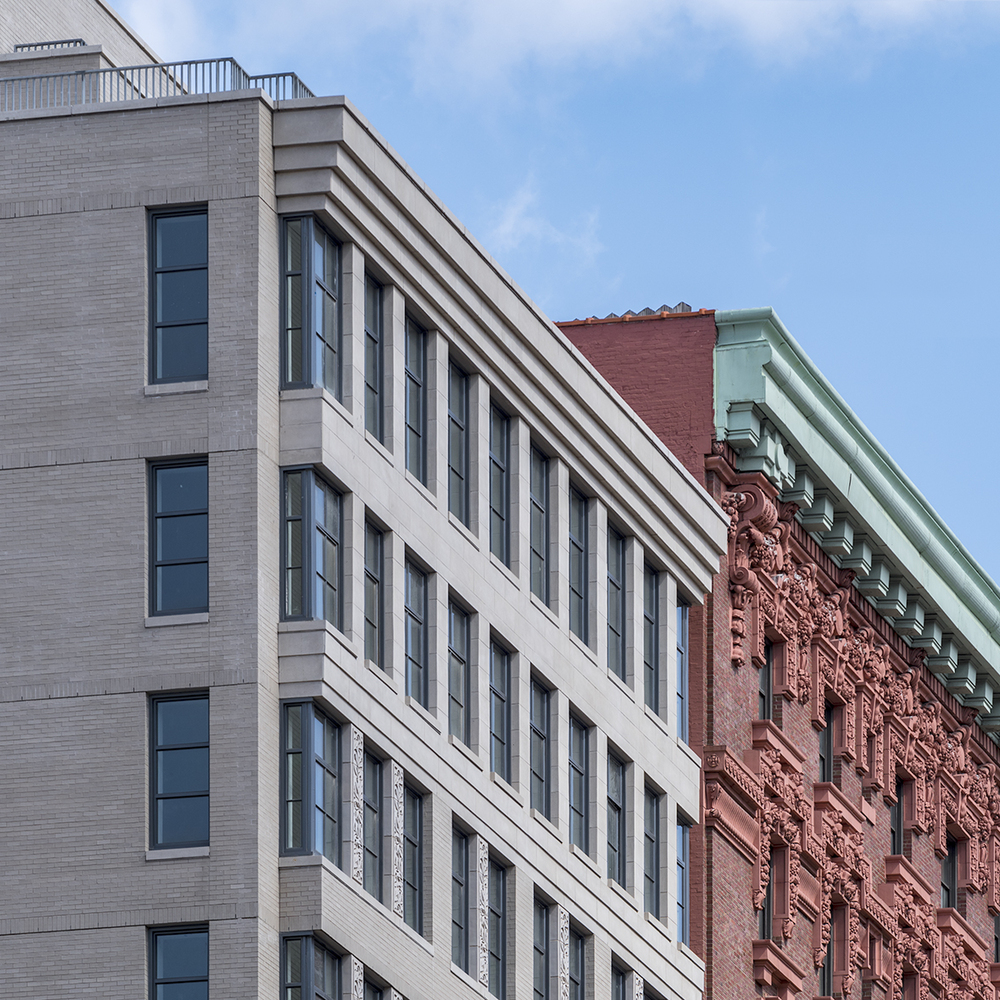 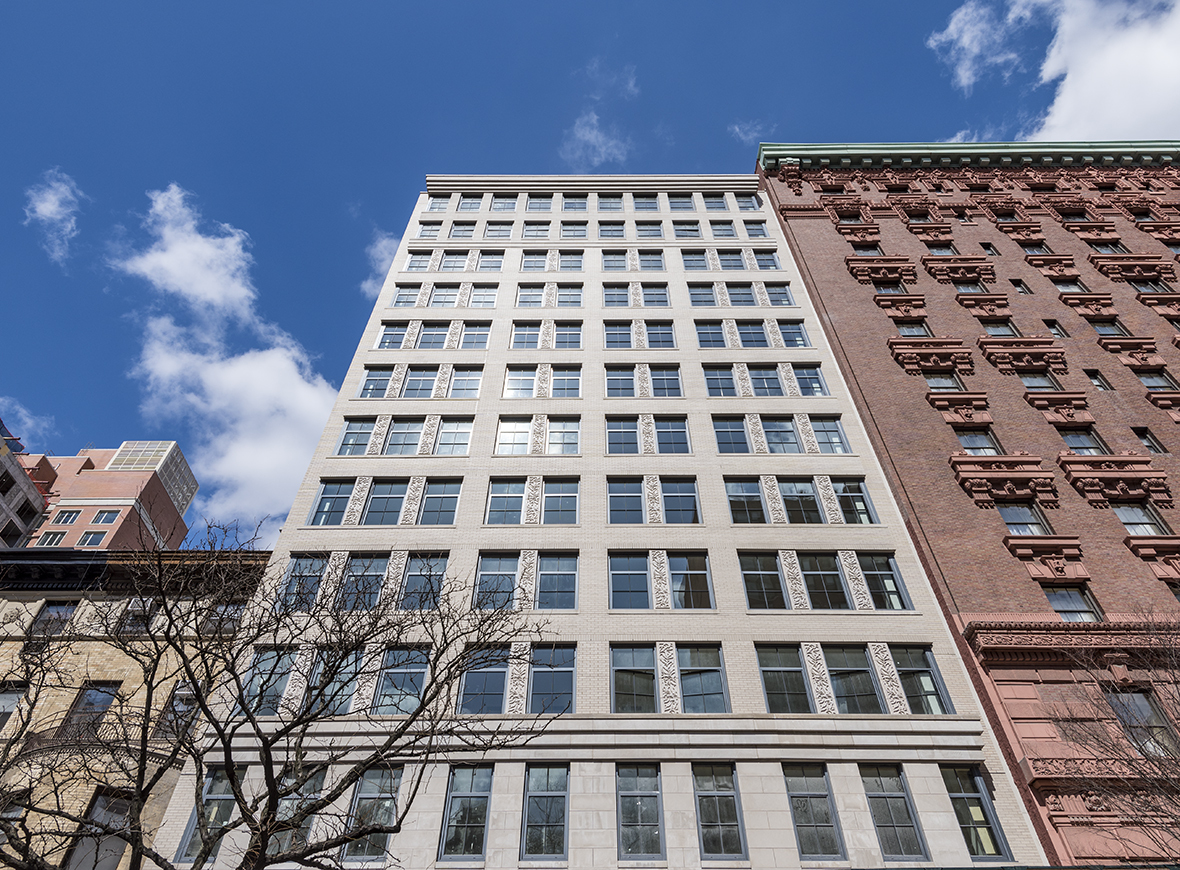 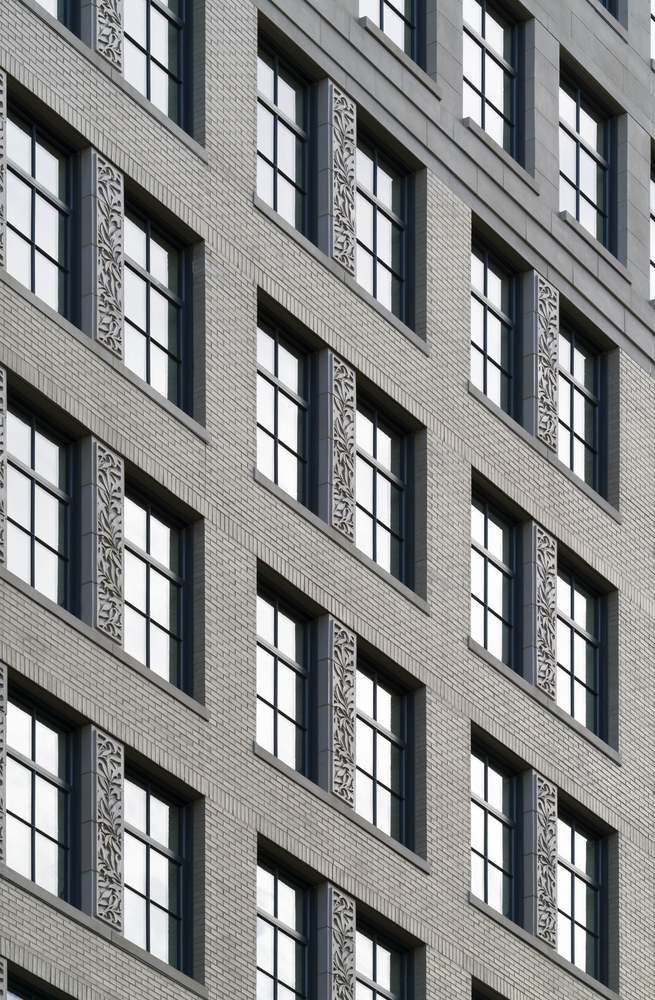 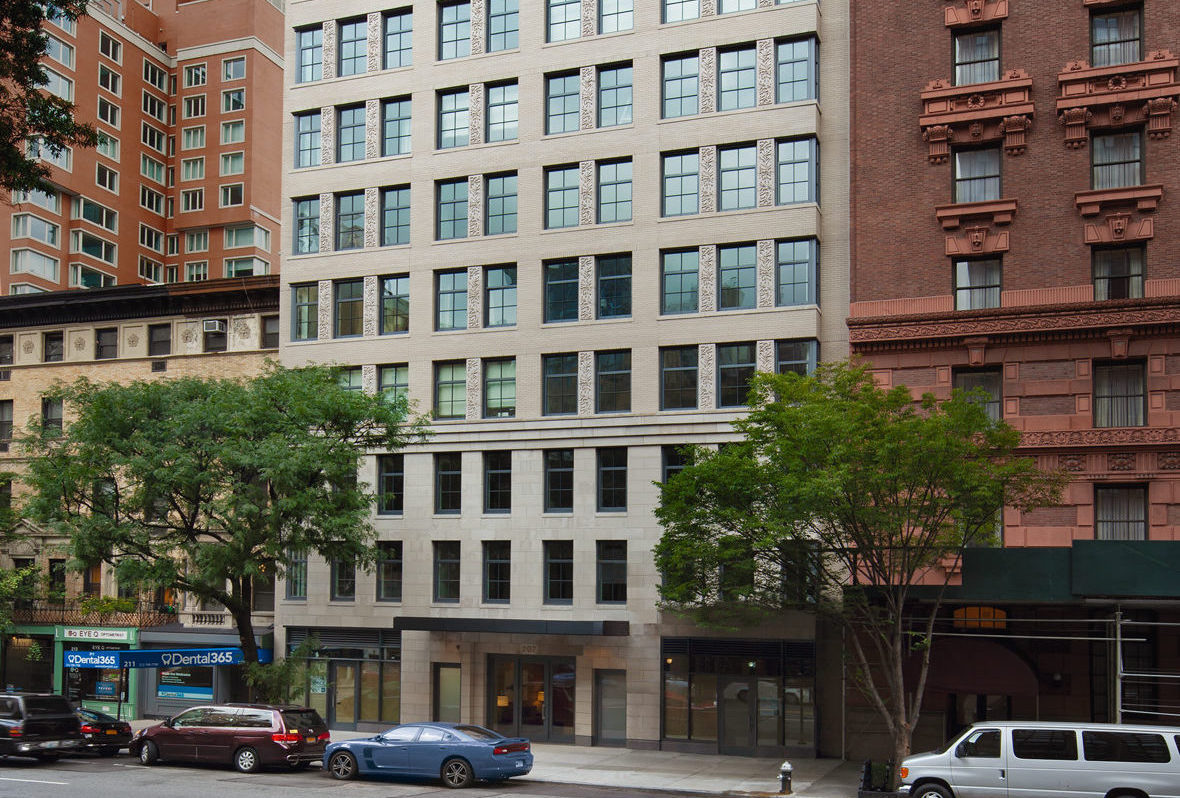 too bad the LPC can’t review all of Kaufman’s hotels before they’re built.