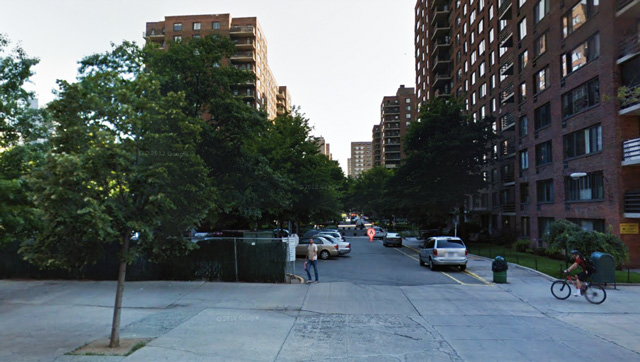 A new 20-story retirement home is about to begin rising at 125 West 97th Street; permits were partially approved this week, and indicate the new building will stand 280 feet.

The permits were filed on behalf of Jewish Lifecare Manhattan, and a planning PDF has the full scope of the project, which is relatively large for the Upper West Side. The neighborhood is a hotbed of NIMBY-activism, which explains why it sees hardly any new development; 125 West 97th Street is a definite step in the right direction. 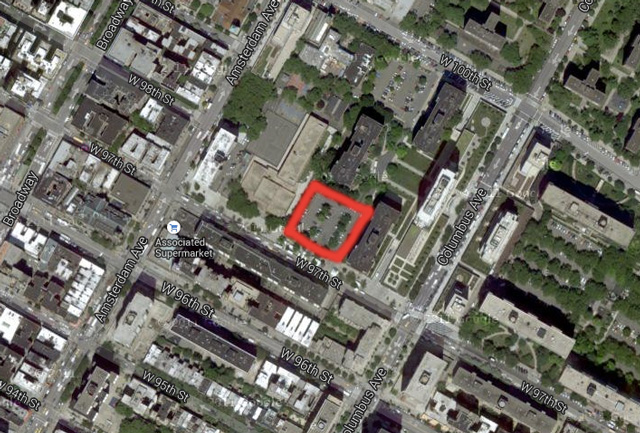 125 West 97th Street – aerial of the site via Google Maps

Perkins Eastman is designing the building, and it will be located within a ‘towers in the park’ style complex, removed from the urban scale; restoring the grid, and an urban streetscape, should be a priority for all superblocks on the Upper West Side, and 125 West 97th Street will help address this problem.

Construction is expected to begin in the first quarter of 2014, and completion is slated for 2016; the building will have a total of 414 beds. Here is an update from last week