The first permits are up for a development at 2040 Frederick Douglass Boulevard, just off the northwest corner of Central Park and 110th Street, on the site of a former BP gas station. Curbed covered the site’s progress at the end of last year, but plans have apparently been slightly downsized since then, when the building was expected to measure 125,000 square feet. Artimus Construction is the developer, and FX Fowle is the architect of record.

DOB filings indicate 2040 Frederick Douglass Boulevard will total 87,776 square feet, including a 4,677 square foot commercial component, and an 8,481 square foot community facility. The remaining 74,621 square feet will be divided between 50 residences, a decrease from the 56 that were formerly announced, and the building will stand 12 stories and 140 feet tall.

2040 8th Avenue’s redevelopment is a boon for the neighborhood at large, as the BP gas station had survived long past its prime. While the revitalization of Harlem began relatively recently, the site of FX Fowle’s latest building is situated in a prime location — the Uptown equivalent of a less-central Columbus Circle.

Given the accessibility of the site, the planned scope of 2040 Frederick Douglass is underwhelming, as the lot is literally adjacent to the B and C trains. Developments that can take advantage of under-utilized transit should be built to an appropriate scale, and a residential FAR of 5.53 is what one would typically expect in a large suburb, rather than New York City.

Many developments in New York do not meet their full potential, and the problem usually comes down to zoning, which is the issue at 2040 Frederick Douglass. FX Fowle’s plans for the building are likely to be attractive, and the firm’s recent projects in Manhattan are universally appealing. Nevertheless, it is unfortunate that something on a scale befitting the potentially iconic location is not being built.

This Is What's Rising On Central Park's Northwest Corner

Where there once was a BP gas station, there will soon be a curved, glassy apartment building. Last December, it was revealed that a mixed-use building would replace a gas station on Central Park's... 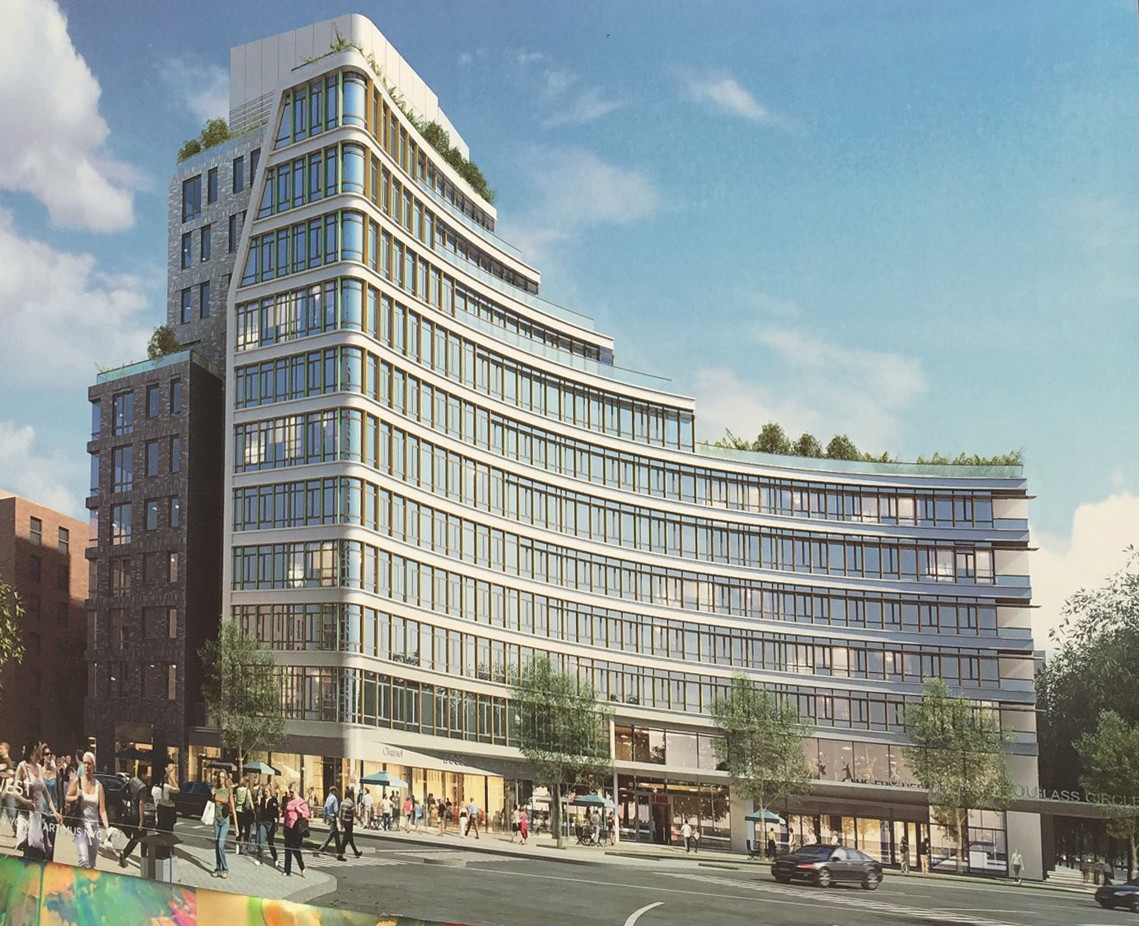 Not much posting of this project here on the forum, some photos from today. This project is really beautiful and a really nice addition to the area.
It has topped out and facade installation is underway. 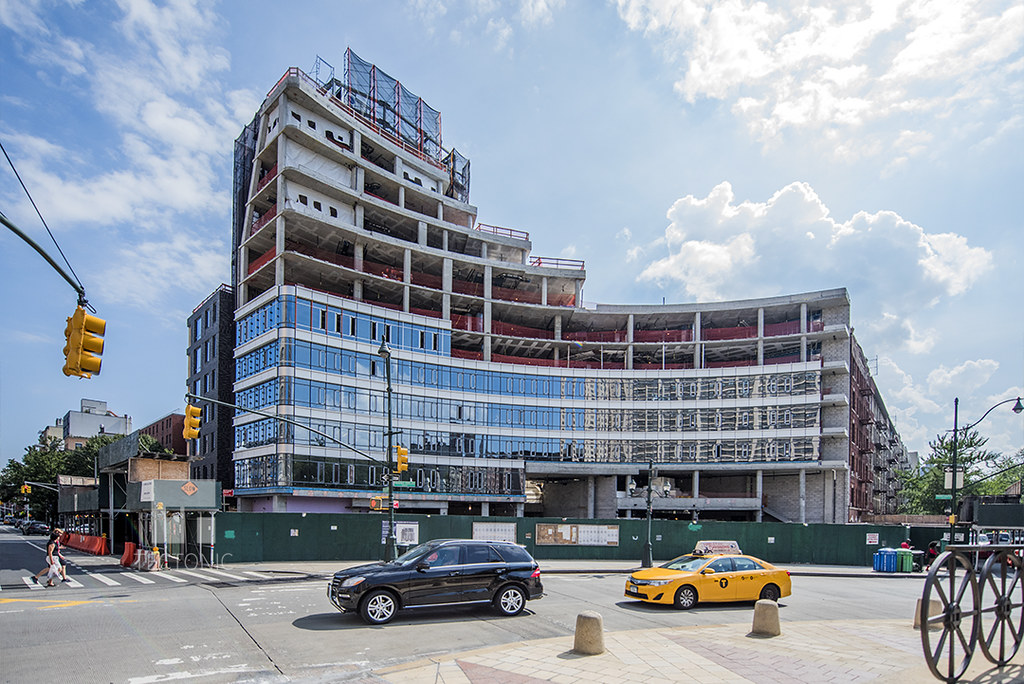 Apparently this has a high bird kill count.

Turned out so nicely. Makes sense to have a high bird kill count, it’s the most reflective/ glassy object in the immediate vicinity and it’s right in front of Central Park lol