Extell begins to reveal its hand on Third Avenue project

Extell Development appears to be moving forward with development of a Third Avenue block between 94th and 95th streets. On June 11, Helwal Engineering filed for a permit to demolish 1681 and 1683 Third Avenue, two of Extell’s holdings along the Upper East Side strip, city records show.

The developer behind One57 and 995 Fifth Avenue has been stockpiling holdings along the block at least since the end of last year.

On December 21, Extell bought the mixed-use building at 1683 Third for $3.2 million. As part of the deal, it also picked up 1681 Third Avenue and 37,752 square feet of air rights tied to that property for $7.7 million, The Real Deal previously reported.

Then on February 1, Extell purchased 1685 Third Avenue from Ogrin Associates for $8.63 million. That same day, Extell sold its rights to 1570 Second Avenue to Ogrin for less than half the $9.47 million purchase price.

An LLC – which lists Extell president Gary Barnett as manager — has owned the buildings at 1687 and 1689 Third Avenue since 2004.

The residential zone where the properties are located allows for the highest density residential development in the city, a Department of City Planning spokesperson previously told The Real Deal. 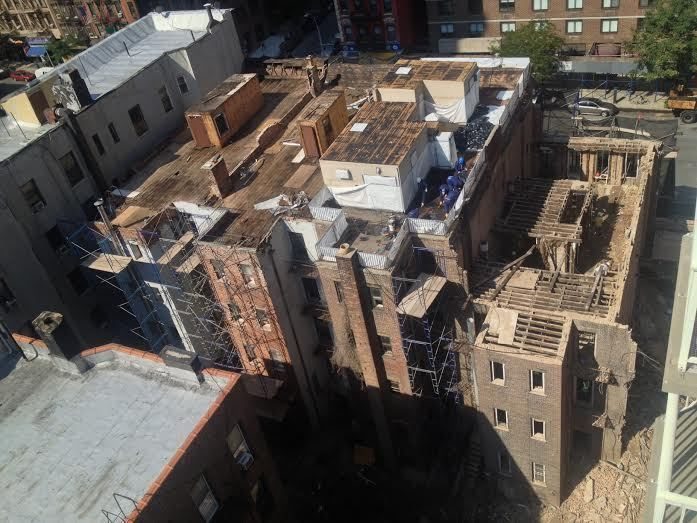 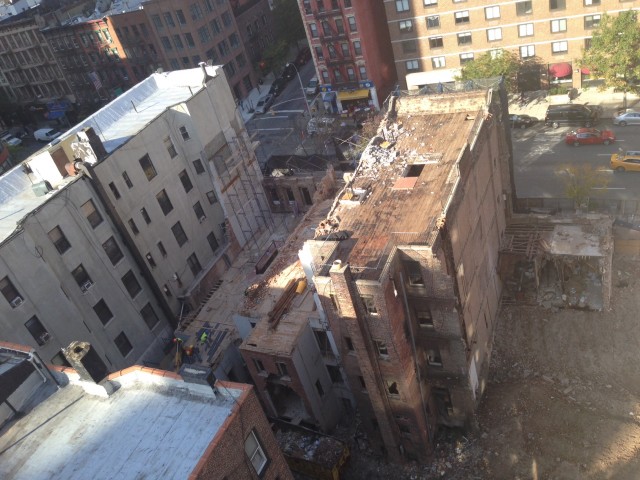 A slew of high-rise residential towers are about to begin rising on the Upper East Side, along Yorkville’s generously zoned avenues. One of those projects is being developed by Extell, at a site spanning 1681-1689 Third Avenue, between East 94th and 95th Streets. Curbed checked in on the demolition of the old tenements a few weeks ago, and while progress was evident, details about the tower were still not public.

Now, the application for a new building permit has been submitted, revealing that the building will stand 23 stories and 260 feet tall, with 90 apartments (surely condos, given the market) – smaller than DDG’s 31-story, 469-foot 1558 Third Avenue, and Anbau’s 34-story, 351-foot 1711 First Avenue.

Any new market-rate condos on the Upper East Side will obviously be targeting the solidly luxury market, but the building’s relatively tame 11-foot floor-to-floor heights and lack of full-floor units (just the penthouse buyers will have a whole floor to themselves) suggest that its pricing will be closer to Anbau’s project than DDG’s.

Beyer Blinder Belle is listed as the architect on the permit, and 1681 Third Avenue will have 190,000 square feet of residential space, plus a 13,000-square foot retail component in the cellar and on the ground floor. The apartments will average over 2,100 square feet, with the bulk of the tower – from the seventh floor through the 21st – having just three units per floor. 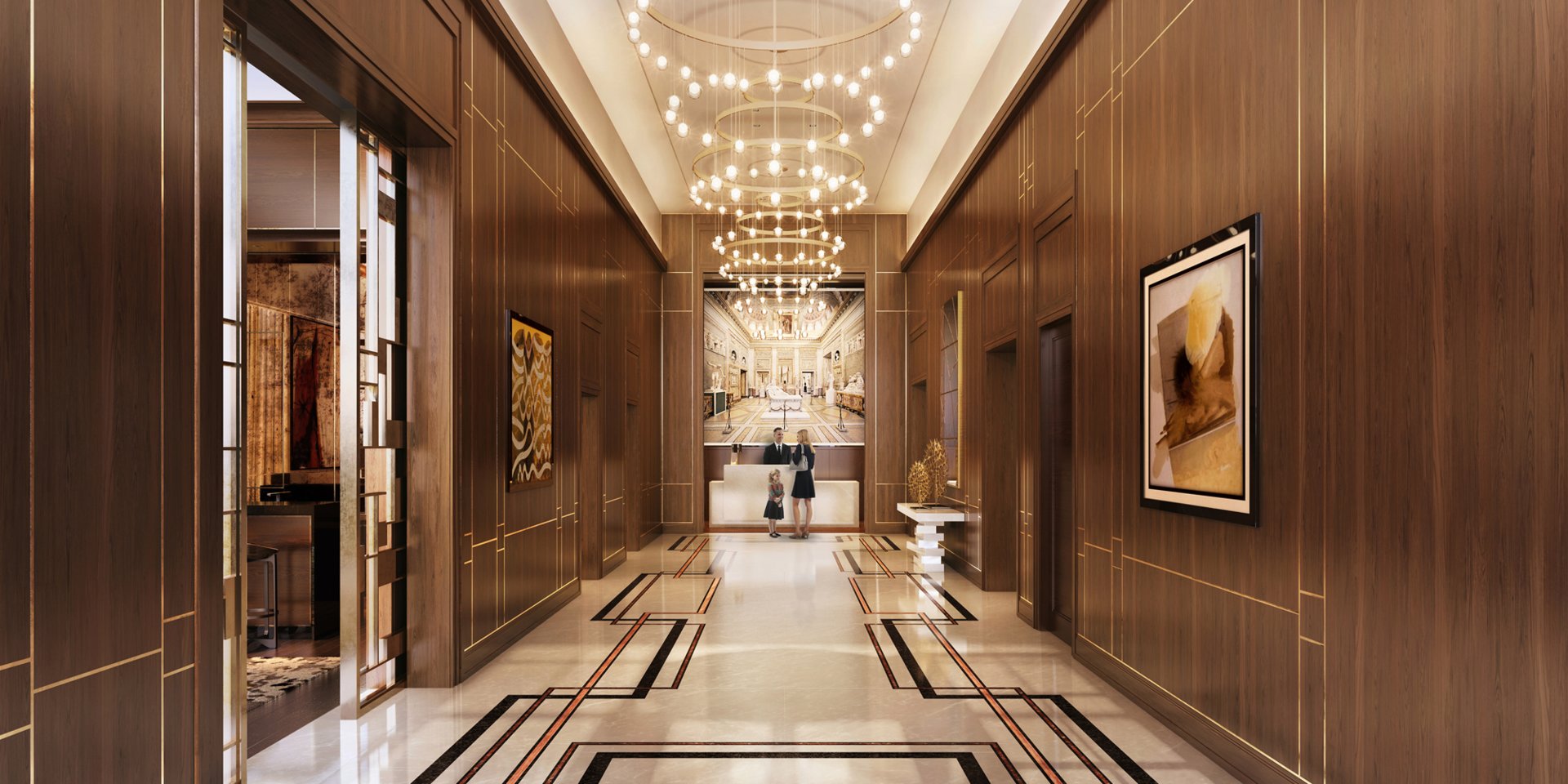 This Upper East Side luxury condo tower comes with a music studio designed by...

The Kent is a new 30-story residence tower going up on New York's Upper East Side. That’s gorgeous! I wish that developers would build towers like that on 5th Ave instead of the shlocky glass towers that are planned. 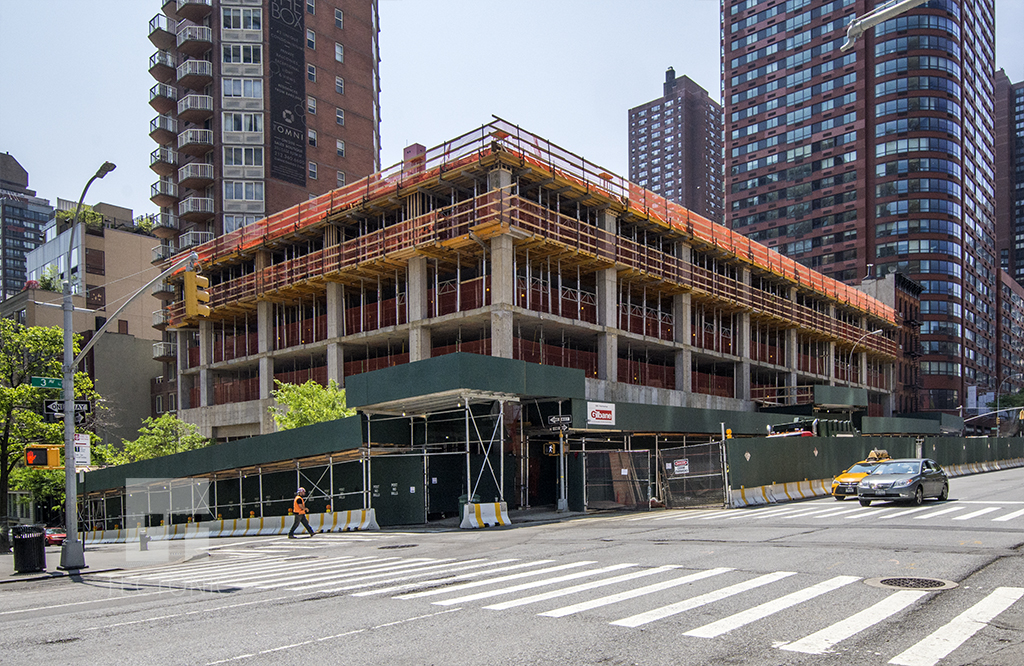 The building is up to the eighth floor. Actual address is 200 east 95 street aka “The Kent”

Here is an update from yesterday Nice find Waymond, when built, this building will be beautiful and even though its not the tallest Extell development it sure is one of the most luxurious! 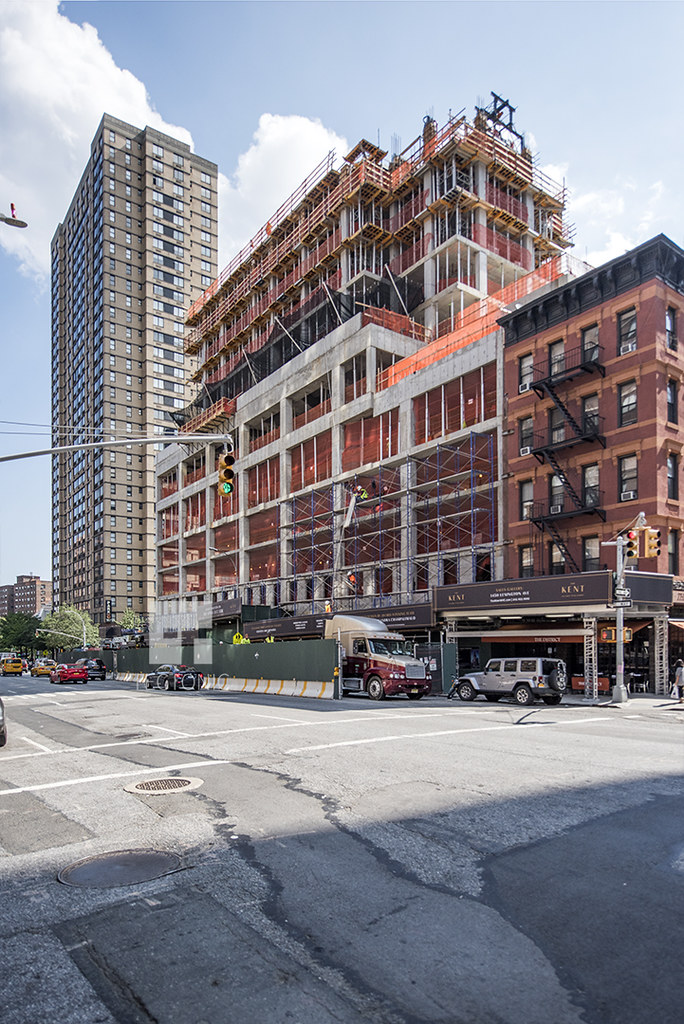 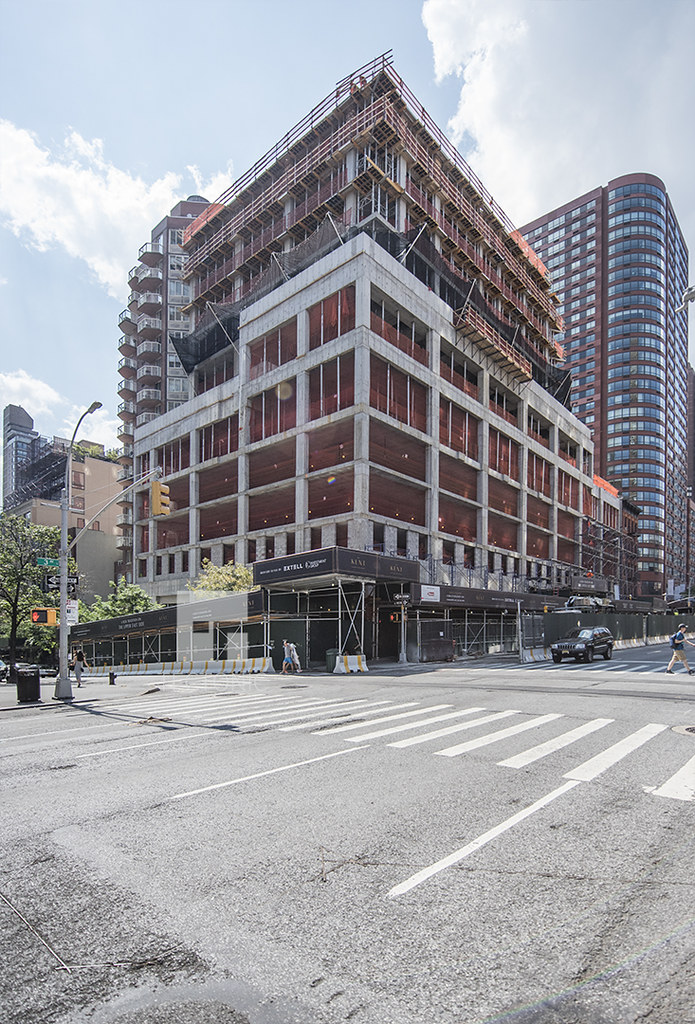 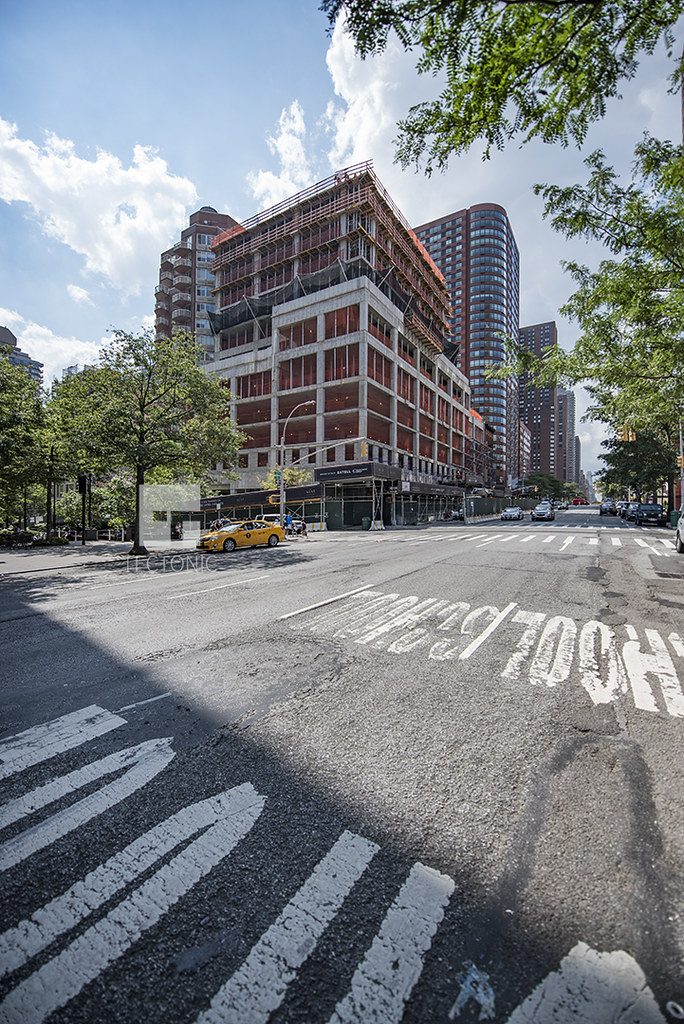 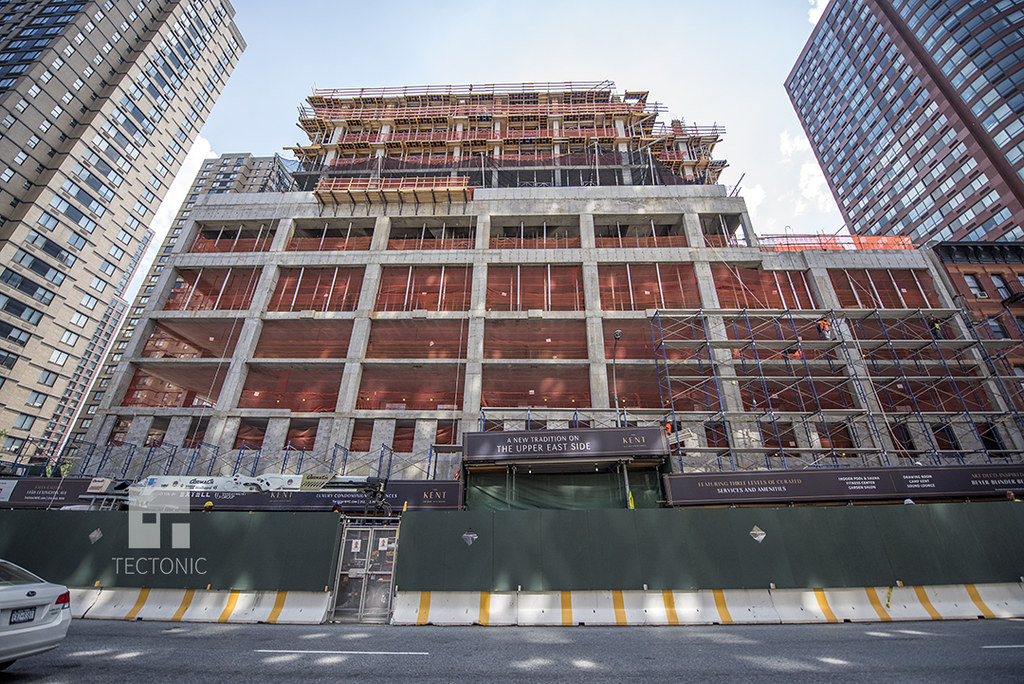 Teaser Site is up: http://thekentnyc.com/building

A nice schematic can be seen.

Nice photo, I got some today too, but they’re not that great. 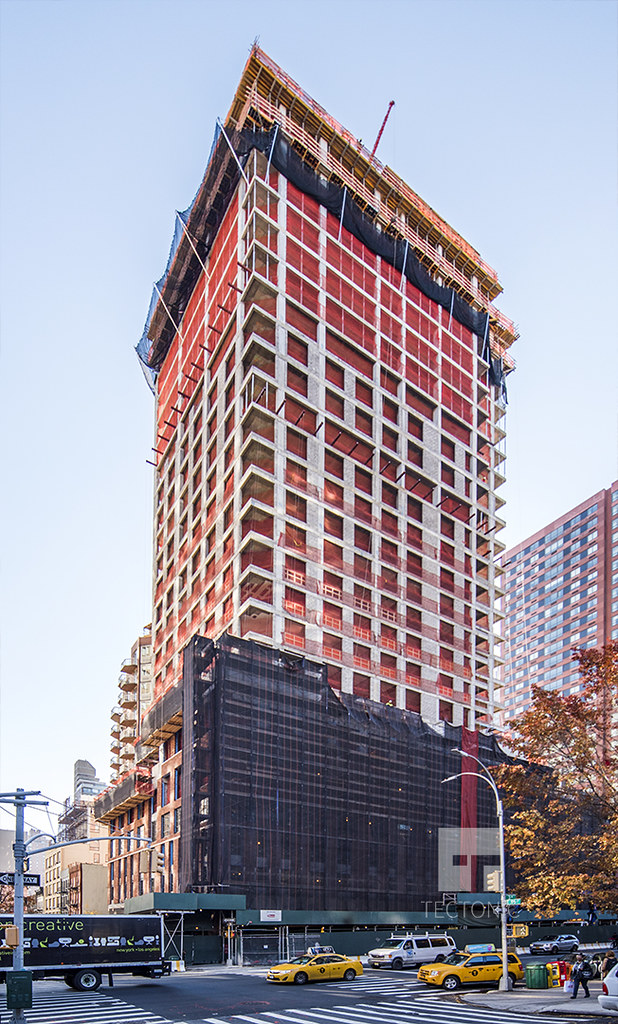 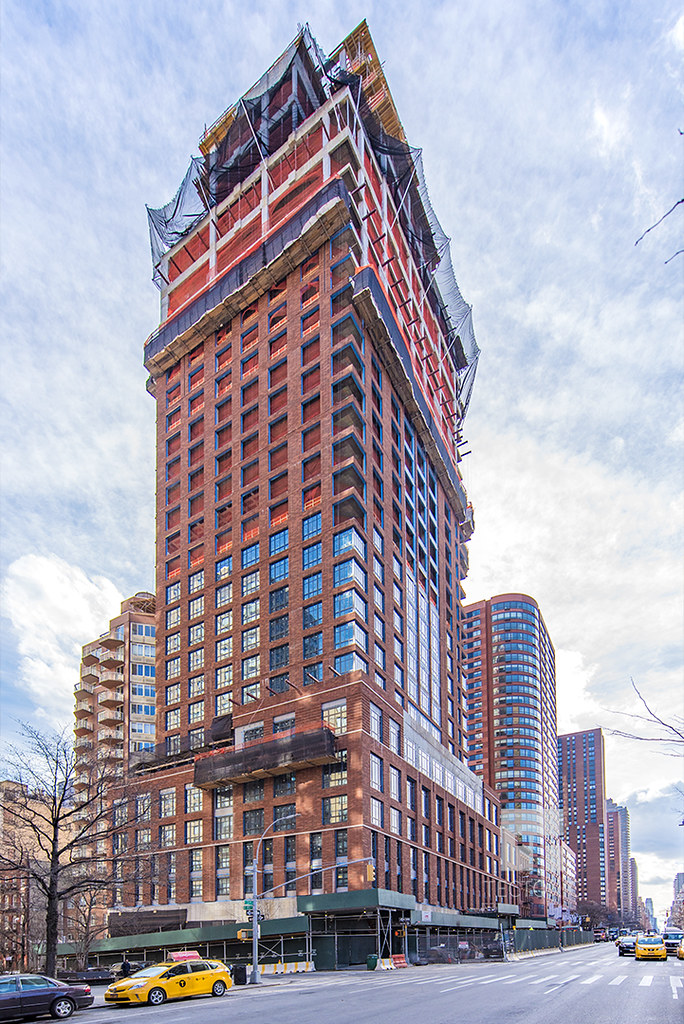 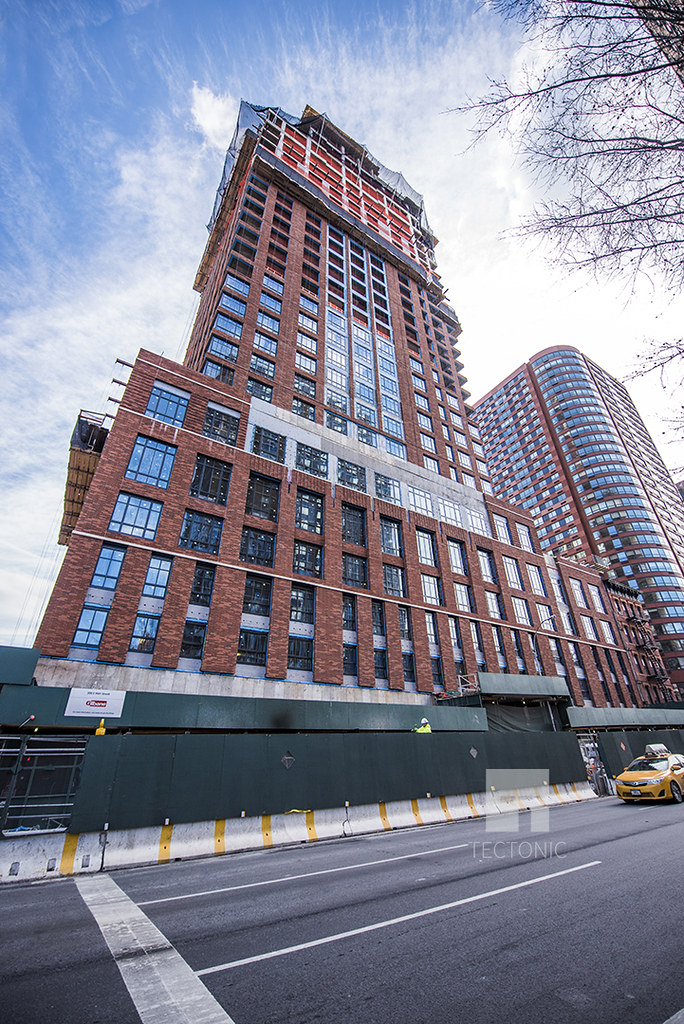 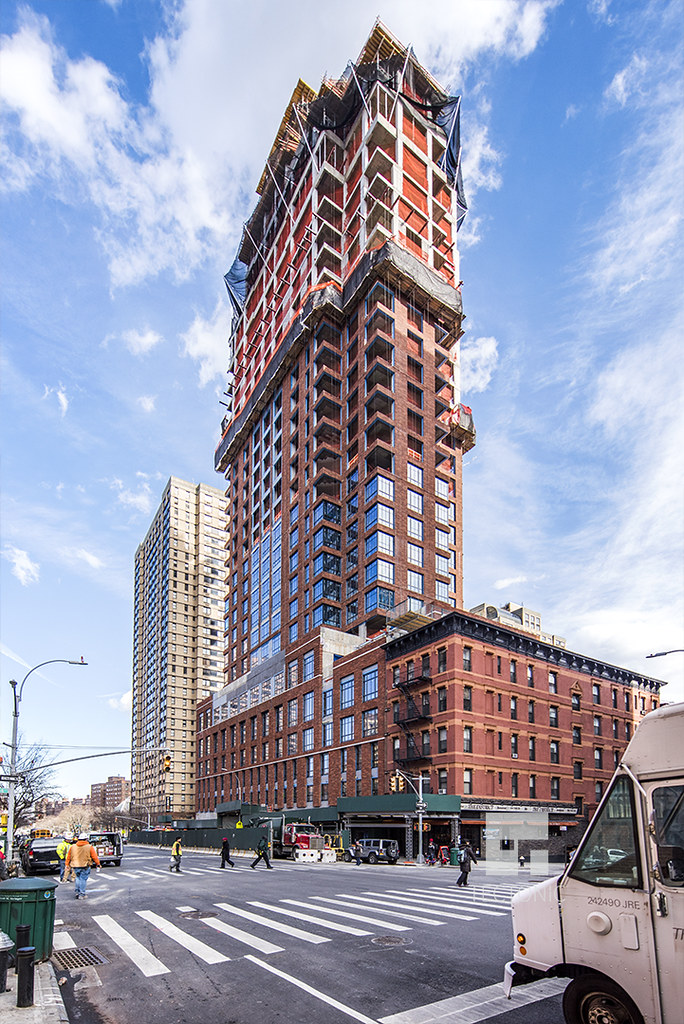