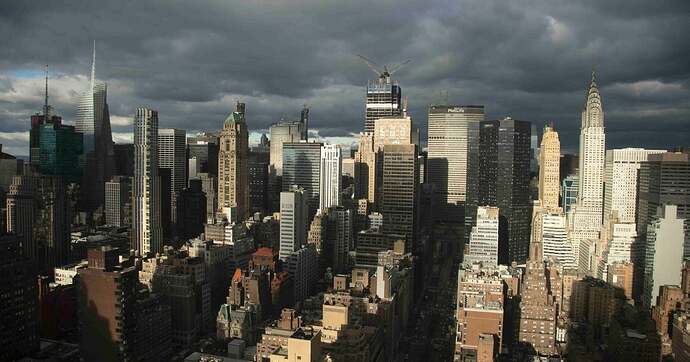 RXR closes on a $320 million office sale, and a Fort George parking facility exits the market 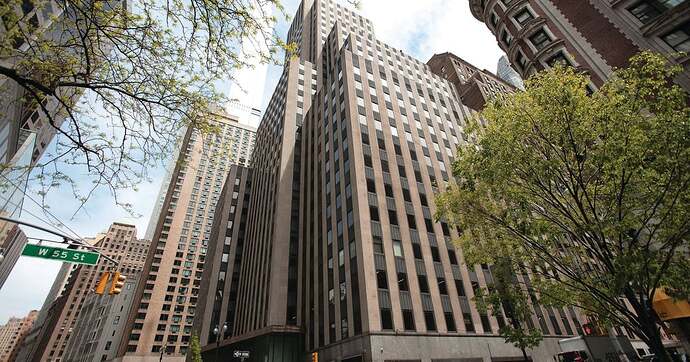 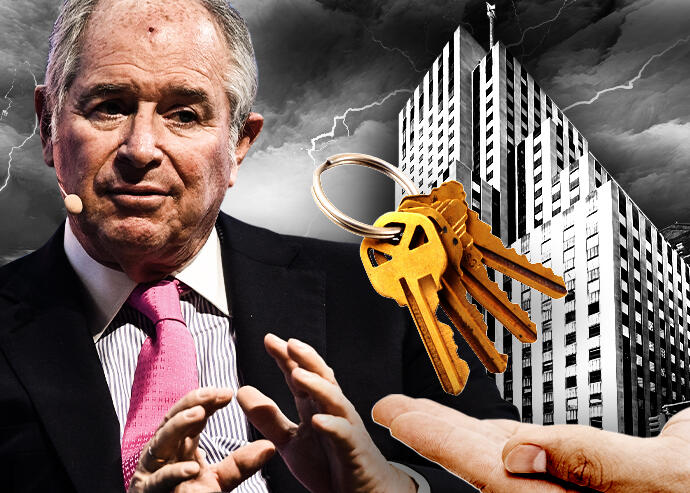 Blackstone is handing over the key at 1740 Broadway as a $308 million loan by Deutsche Bank was transferred to special servicing.

The two buildings combined would yield over 1.6 million square feet. 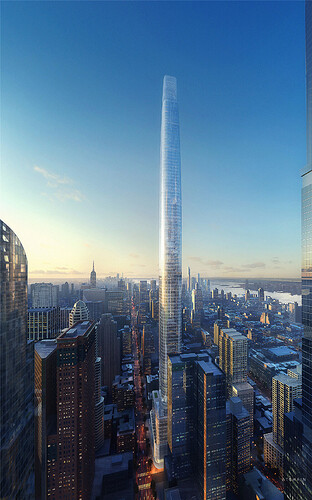 I had thought there was a thread for the Park Central Hotel site, unless it came up in conversation in a previous unrelated thread months ago.

@lowkeylion there’s only <1 million zoning sf of potential space between the 2 properties, gross sf would only total around 1.2 million. Might I ask where you got >1.6 from?

@007 yes, but that was a hypothetical concept, not a real proposal.

Agreed. Although both buildings on this block should be torn down, they probably won’t be because they both exceed what is currently zoned for this block. 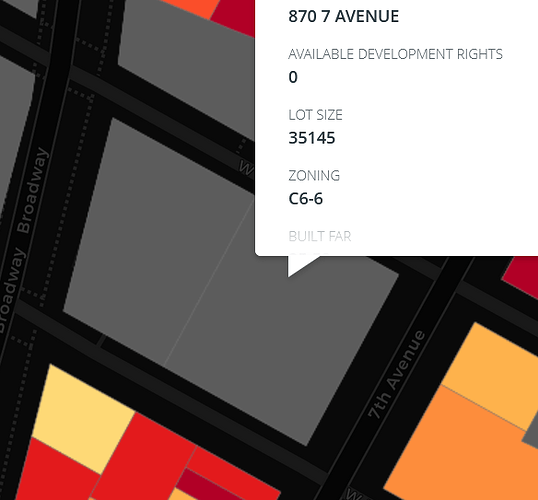 nothing new being built here?

Redevelopment on this site?

@SideStreet I’m still questioned by the accuracy of the MAS map, it say the Park Central site has a current FAR of 25.52, which is absolutely not the case. It’s zoned for 15, and has 665K “gross” (not zoned) sqft which would put it at around 19 Builtup FAR, but FAR does not calculate gross sqft, only zoned, so it would be closer to 15, (its designated FAR). I believe 1740 Broadway is also not over its FAR (the MAS map says its 17.61) as that is still including its gross sqft. Buildings “can” end up much larger than their established FAR and there are numerous examples throughout the city of that, but FAR itself is only including zoned floor area not gross (which include core areas, mechanical, etc) and then gross sqft is added to the max FAR, so it skews the data.

@007 I wouldn’t say so, theres no currently planned redevelopments.