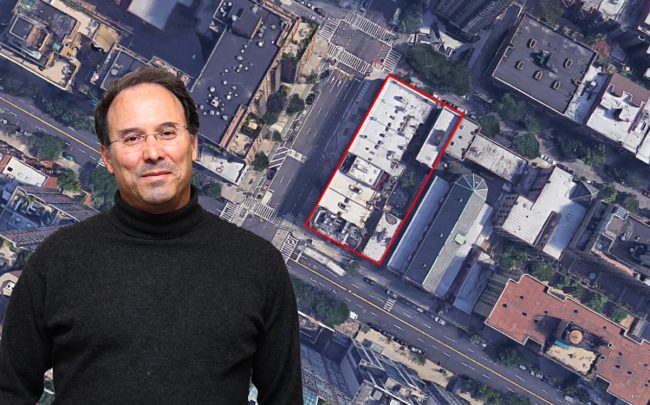 The German bank, also known as Helaba, provided $118.2 million in financing to Barnett’s Extell Development for a 10-lot site on the Upper East Side where Barnett plans a future luxury residential tower, potentially with a school at its base.

The lots lie along First Avenue between 79th and 80th streets. The loan is intended to back the purchase of the lots and development rights.

The sponsor on the public filing is Martin Hollander’s Marin Management, who also served as a shield for two of the building purchases.

In March, The Real Deal reported that Extell had completed the assemblage and was considering the purchase of additional air rights for a new development at the site. The company can build up to 250,000 square feet without the extra rights, however.

Last fall, Extell scooped up $200 million in air rights for a tower at 50 West 66th Street on the Upper West Side. The deals allow the developer to build a 775-foot-tall tower, the largest in that neighborhood. 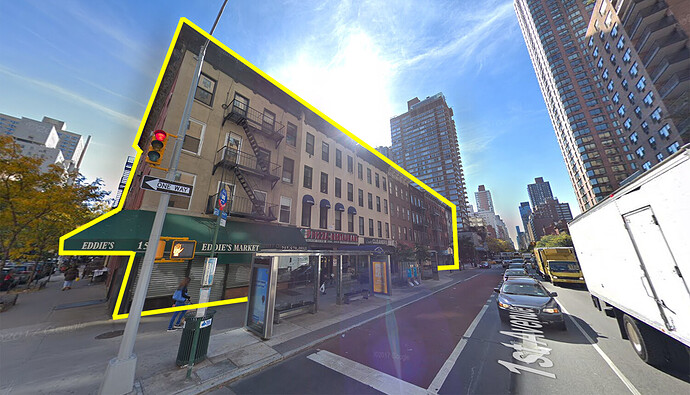 An Upper East Side church is in contract to sell more than 100,000 square feet of development rights to an entity tied to Gary Barnett’s Extell Development.

The Church of Saint Monica, located at 413 East 79th Street, plans to sell 102,170 square feet of development rights at 406 East 80th Street to 79 East Owner LLC, according to a legal petition the church filed to close on the sale. The LLC is an entity of Extell Development, and the deal comes with an option for Extell to purchase an additional 6,748 square feet of development rights for $250 per square foot. 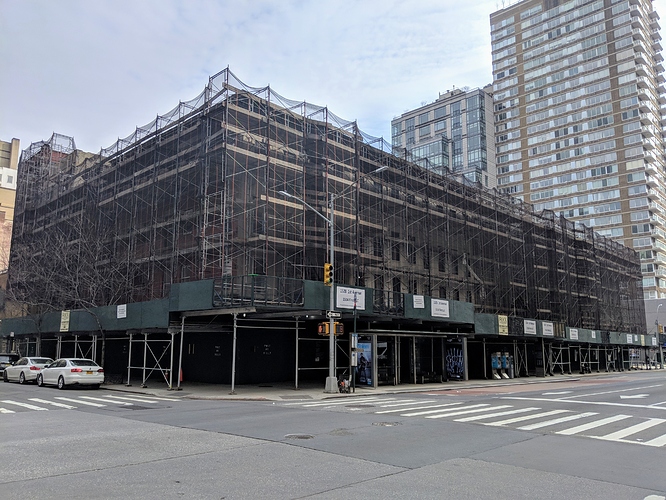 Gary Barnett’s Extell Development closed on what looks like the final parcel in its 10-piece Upper East Side assemblage, the site of its next development which could offer more than 250,000 buildable square feet. The developer acquired 1520 First Avenue from the Odierno family for about $13.8 million, according to property records

how tall could this rise?

This is almost all demo’d. Just one more building about to come down it seems. 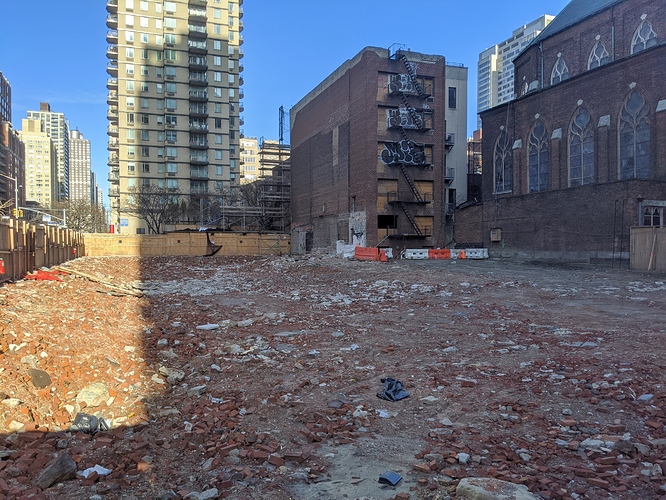 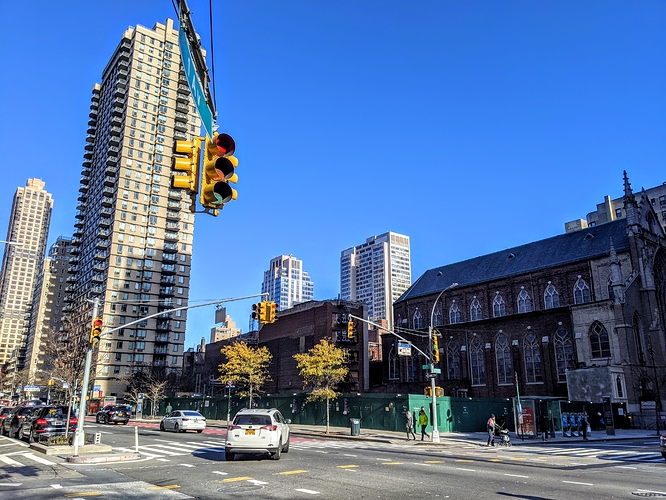 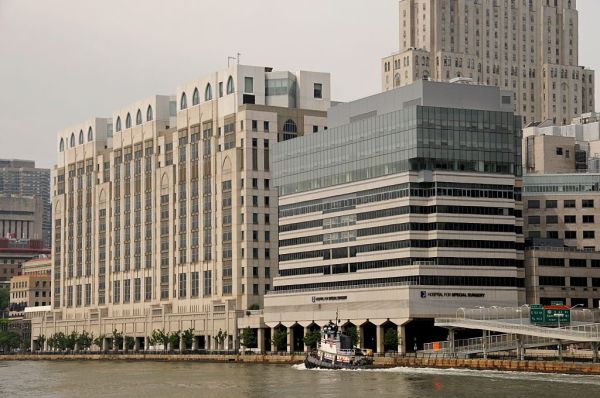 The Hospital for Special Surgery (HSS) is expanding into a new 30-story Upper East Side tower to be built by Extell Development. 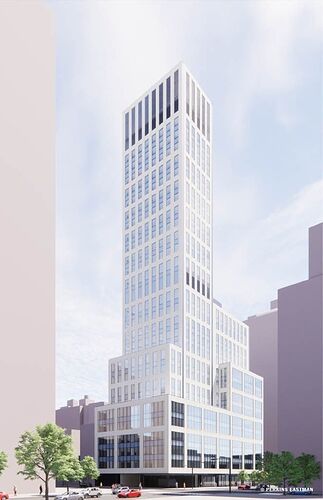 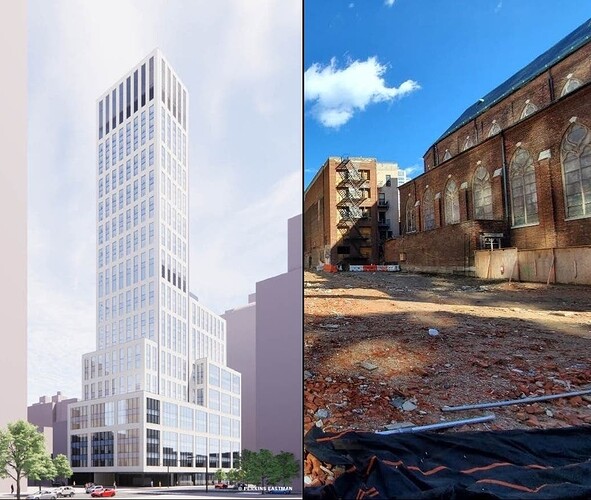 The 400-foot tower being built by Extell on First Avenue could snarl traffic, impede buses and take away parking, according to neighbors. 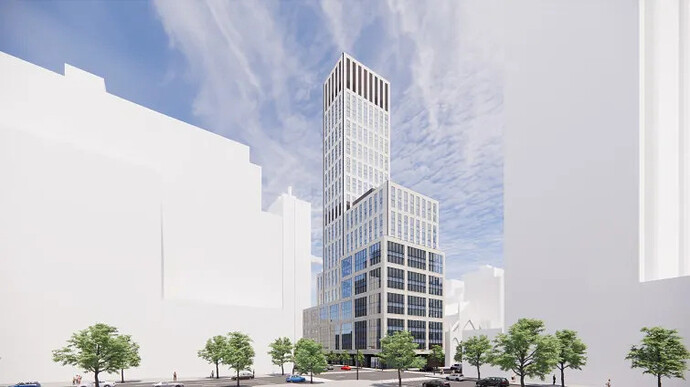 Extell Development Company has closed on a $425 million construction loan to complete 1520 First Avenue on Manhattan's Upper East Side.