This site has been fallow for some time. Also, a tenant still occupies the Harley Building. Perhaps, there’s a lease dispute. 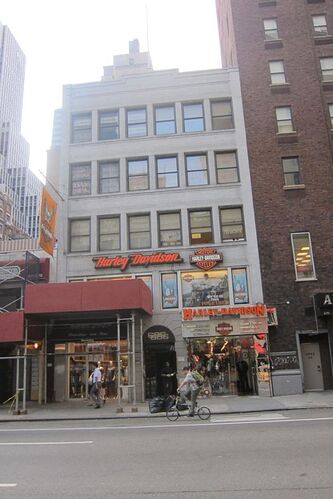 Istanbul Hospitality, which has ties to The Marmara Manhattan Hotel on the Upper East Side, has purchased 686 Lexington Avenue. 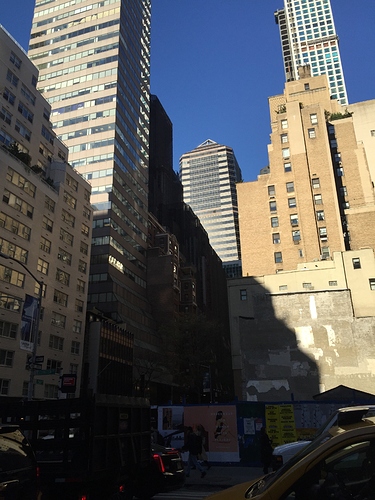 PS: A development site across the street from here on the east side of Lex was recently put up for sale.

Still nothing happening on this empty lot at Lexington and 56th. 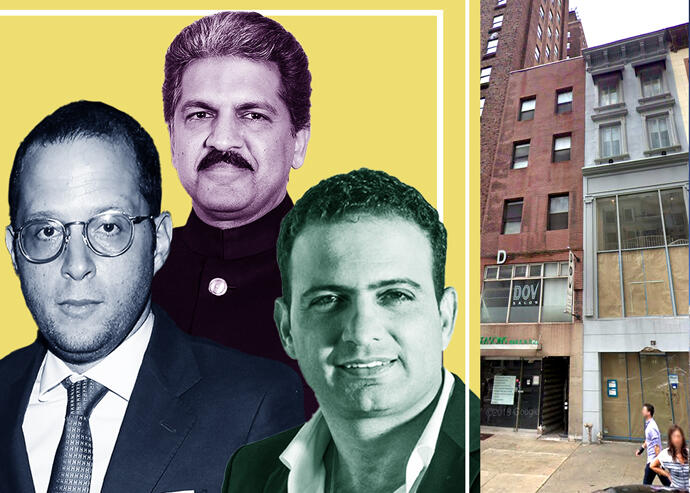 A partnership led by Rotem Rosen and one of Israel’s largest developers, Zahi Hagag, is making a play near Billionaires' Row.

oops, you beat me to it

first commission isn’t tall, but this could be a stunning corner building. 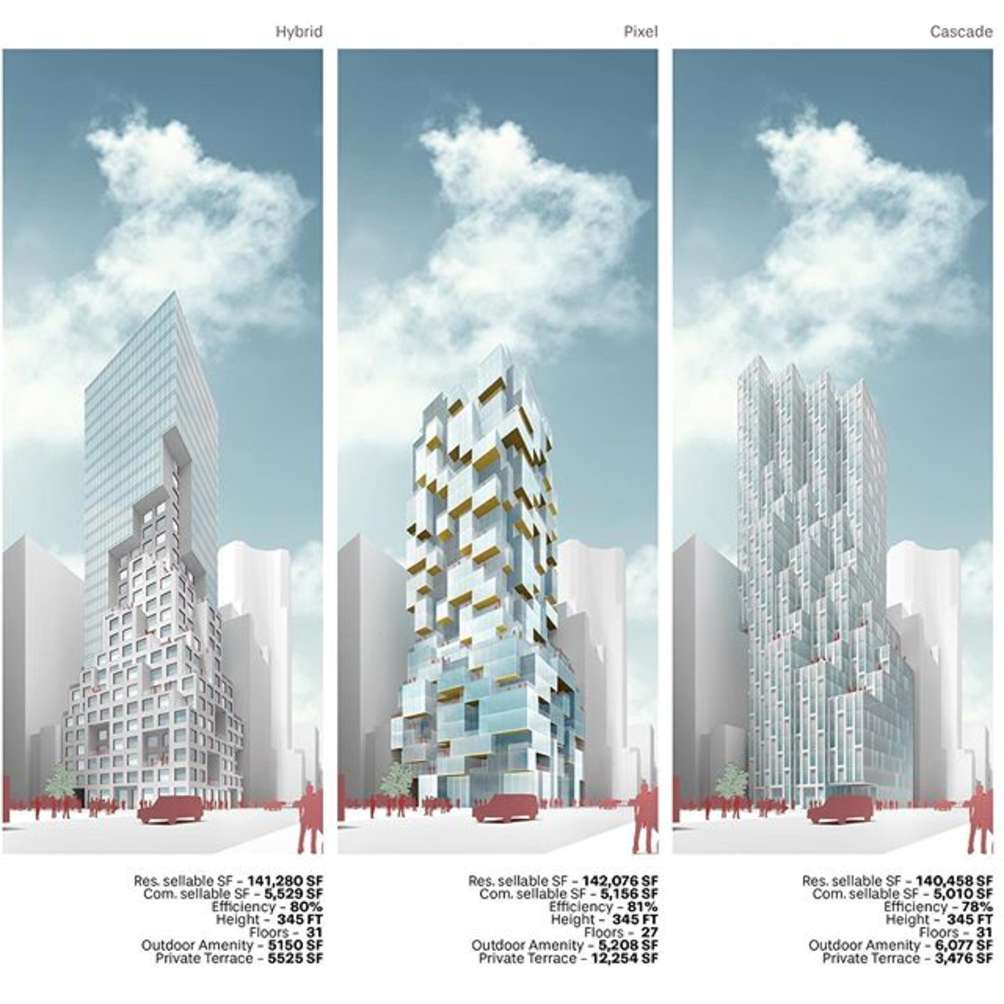 Looks good, but this site deserves something 2-3 times as tall.

Cascade is the best. 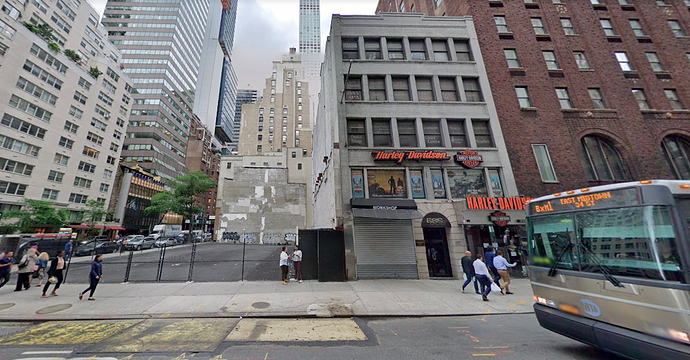 Full demolition permits have been filed for 686 Lexington Avenue and 126 East 57th Street in Midtown East.

Full demolition permits have been filed for 686 Lexington Avenue and 126 East 57th Street in Midtown East.

I really hope that ODA designs this. 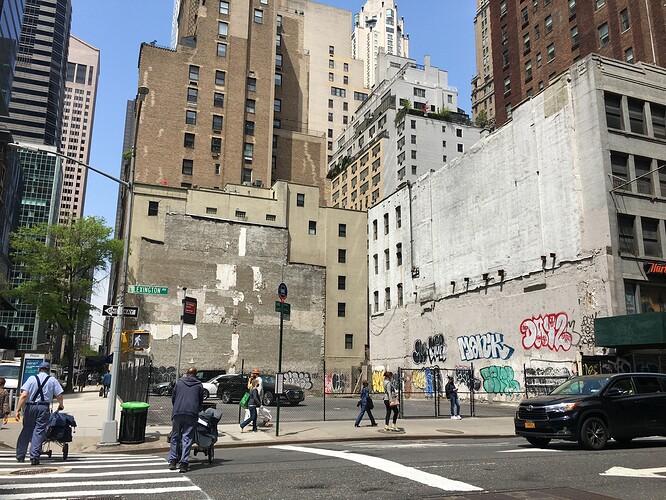 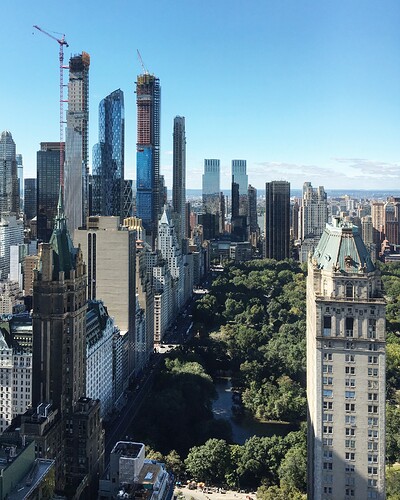 Permits have been filed for a 28-story residential building on Billionaire's Row at 126 East 57th Street in Midtown East, Manhattan. 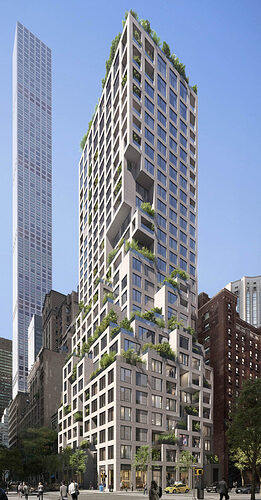 I love the blocky design so much. I just honestly wish it was double the height. Like two stacked onto each other, of course with the same blocky design.

I want this vile garbage across the street to come down. 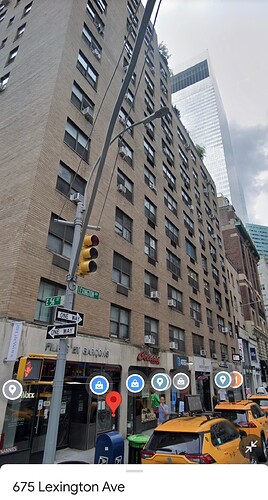 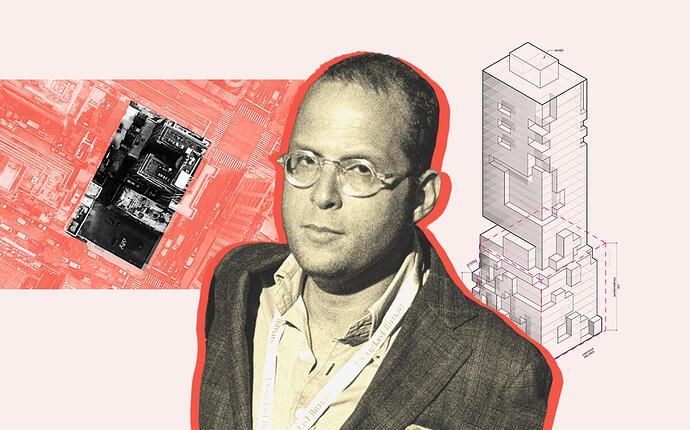 Already this year, blue-chip developers have battled holdout tenants and holdout sellers — but how about a holdout neighbor?

MRR Development, the firm founded by Anand Mahindra, Rotem Rosen and Jerry Rotonda, has spent four years and nearly $100 million building a 10-lot assemblage on the corner on Lexington Avenue between East 56th and 57th streets. But before it can join the glass giants of Billionaires Row, the developer needs access to a squat building on the western edge of its assemblage, 124 East 57th Street.

That building owner isn’t playing ball, according to a request for entry filed with the New York State Supreme Court.

For a project like MRR’s 28-story, ODA Architecture-designed development, New York’s building code requires a pre-construction survey documenting the condition of all adjacent buildings. The firm will also need temporary access to its neighbor’s building to install netting and building protections to keep it and passersby safe during construction. The city won’t allow MRR to move forward on its project without these protections, and according to court filings, the neighbor has been anything but neighborly.

After months of fruitless negotiations, MRR is now asking the court to grant it access to the neighbor’s structure so it can conduct its pre-construction survey and get building.

Filings depict a numbingly repetitive negotiation between the two buildings that reads like something out of the movie “Groundhog’s Day.” As the lawyers for each building owner negotiated the terms of an access agreement, MRR’s attorney repeatedly asked for his counterpart’s input. But according to an email thread shared in the lawsuit, he heard nothing back.

In one instance, the developer’s lawyer sought comment on a draft agreement four different times between April 4 and April 19. The wait dragged on a month more as Bension DeFunis, in-house council for Solil Management working as the neighbor’s attorney, cited Passover and an emergency for the delays. DeFunis finally sent his comments on May 19.

“You have simply wholesale rejected nearly 100% of Project Owner’s edits,” wrote Eric Thorsen, an attorney from Quinn McCabe representing MRR, in a letter to DeFunis. “The edits you have made are nothing more than a reversion to your initial draft, with no substantive progress, and in certain respects backwards progress.”

unsurprisingly, this is being branded with a billionaire’s row address. 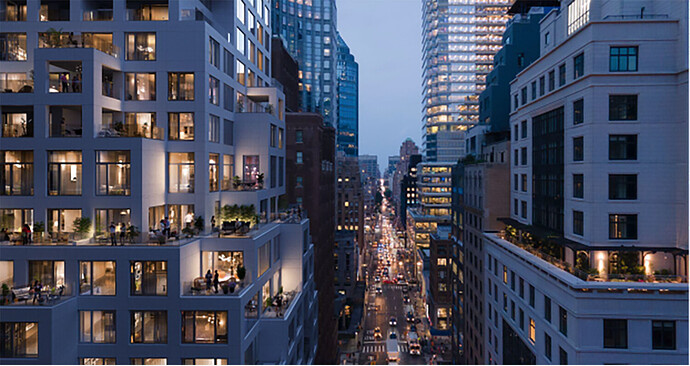