I certainly agree that the “light show” that you’ve proposed would be nice, I should’ve more narrowed my view that the lights in HK can’t be compared to those in NYC because (even though some of HK’s light are architectural as well as you mentioned) HK’s lighting in general is known for it’s flashiness on a larger scale and not individually, something NYC’s light aren’t and don’t try to be that’s why they can’t be compared. 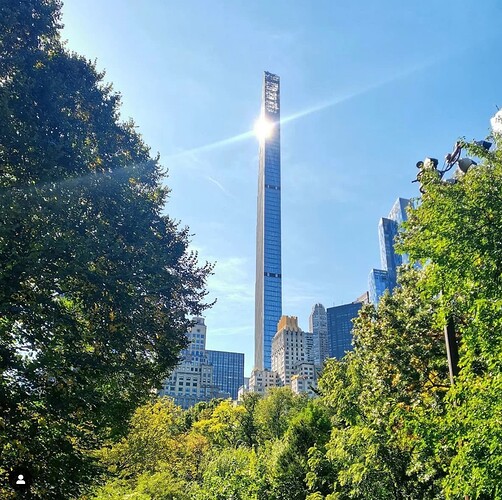 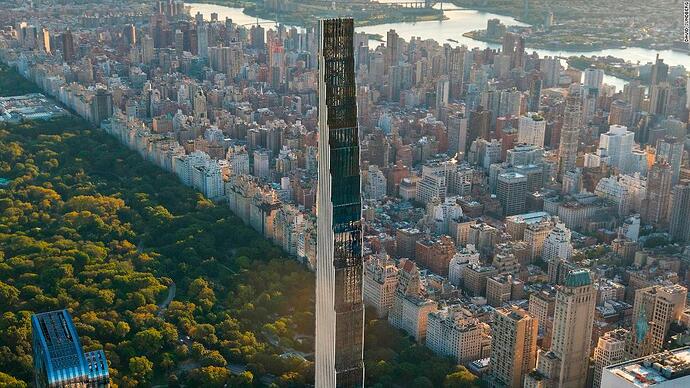 The world's skinniest skyscraper is now complete — and its interiors are...

The designers behind the world's skinniest skyscraper have just given fans of ultra-luxury living an early Christmas gift.

Another Christmas gift: lighting this bad boy up 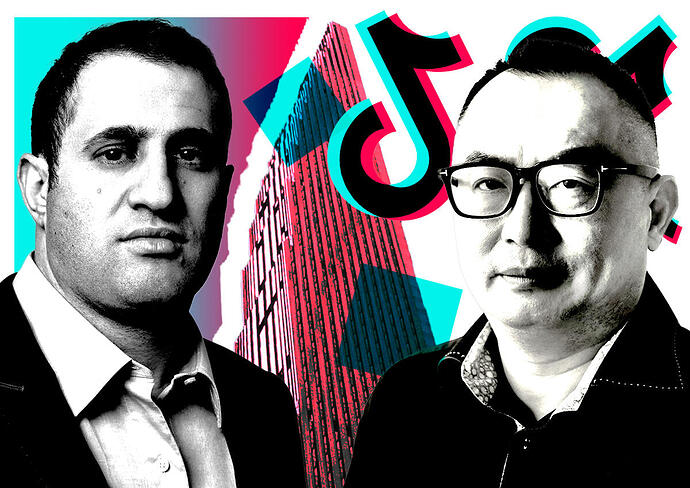 Can you paste the text? My Realdeal limit has been reached.

There is clearly demand for many more super high-end towers. I can’t wait for 41 W 57th to start.

Share on FacebookShare on TwitterShare on LinkedinShare via EmailShare via Shortlink 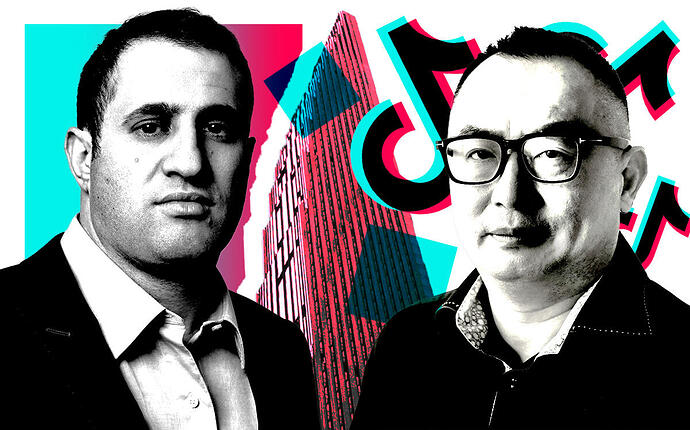 The more expensive of the homes was a full-floor unit, No. 52, which Gong bought for $25.6 million. The 4,200-square-foot unit includes three bedrooms, three-and-a-half bathrooms and floor-to-ceiling windows with Central Park views.

The other unit is in Steinway Hall, the former showroom of Steinway & Sons. Gong paid $8.1 million for the 2,800-square-foot unit in the restored section, a pad with two bedrooms, three-and-a-half bathrooms and a wraparound terrace.

Elegran Real Estate’s Chris Fry represented Gong in the purchases of both condos, which were sponsor units. Gong also owns homes in Philadelphia and Montana.

Gong is the managing director of the Asia venture-capital unit at Susquehanna International Group, a high-speed trading firm. Susquehanna owns approximately 15 percent of ByteDance, TikTok’s parent company making it the largest outside investor in the social media company with a stake reportedly worth an estimated $15 billion.

Developers of 111 West 57th Street started marketing the 60-unit building in 2016 off of floor plans. The 82-story building rises nearly 1,500 feet on the site of the former Steinway & Sons piano store, making it one of the tallest buildings in the Western Hemisphere. SHoP Architects designed the supertall condo property.

Completion of the building is expected by the end of the year or by next year’s first quarter.

Corcoran in February took over sales at the building from Douglas Elliman Development Marketing. The Douglas Elliman arm was appointed for marketing and sales in July 2018, launching the effort two months later.

I put this back in construction since the article states the tower will be done this quarter (we only have a month left) or next year’s first quarter. The facade has been complete for a long time, but im sure interiors are still being put together…even after fixing the exterior. And lastly the decorative lighting isn’t complete yet.

Has anyone got the chance to see the lobby work recently?

I was wondering about this designation -