“To welcome his staff to their new home, Ingels calls for a midmorning champagne toast. Someone plays Sinatra’s “New York, New York,” and then Ingels gives a speech. He rattles off a list of exciting projects, many of them not yet public, including a second Manhattan skyscraper. “It’s not every day that you do a 1,200-foot tower in New York City,” he quips. “But it feels like every day.”” 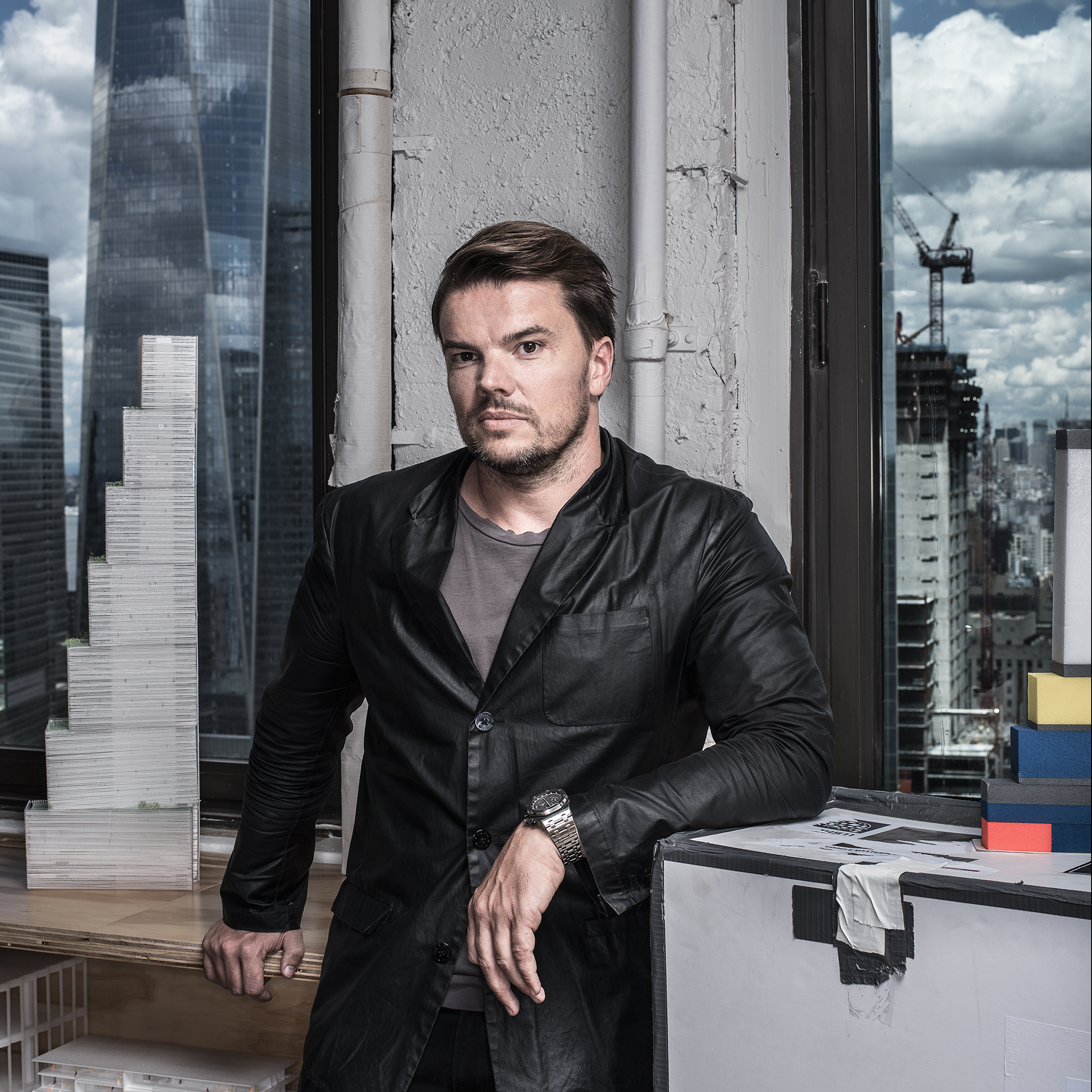 Two World Trade Center is Bjarke Ingels' biggest project yet. But the mischievous Dane is just getting started.

BIG is designing a new tower for Tishman Speyer in Frankfurt. This leads me to conclude that his “not yet disclosed 1,200’ tower is Tishman’s HY project .” I hope that JPMC will anchor it!!