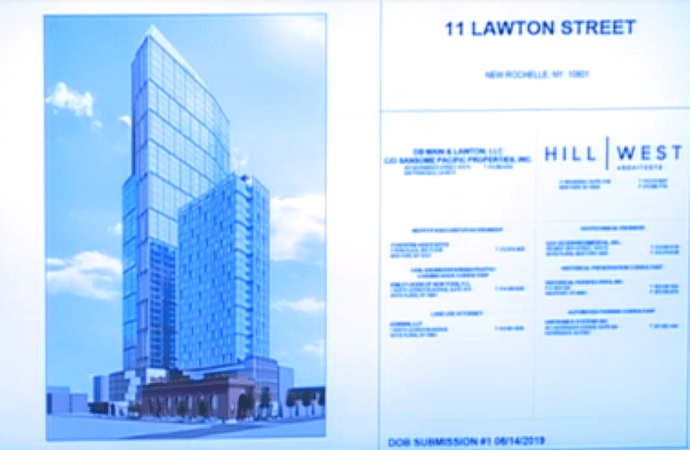 1134×741 430 KB
This project includes two towers, one is a 48-story tower with the sole-purpose of accommodating residential units. In this tower, the units, which there are around 600 of them, will be split between rentals and condominiums, which is a welcoming addition to the project. It will include an illuminated crown up top. 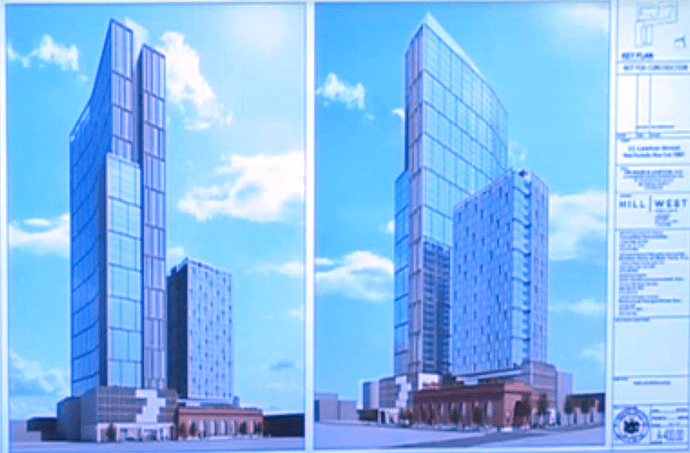 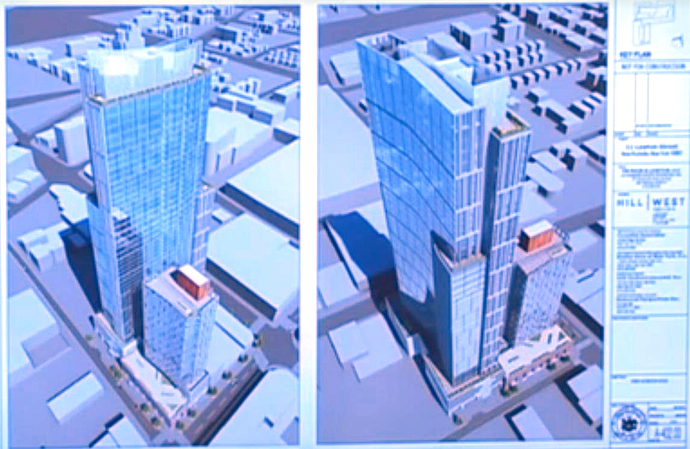 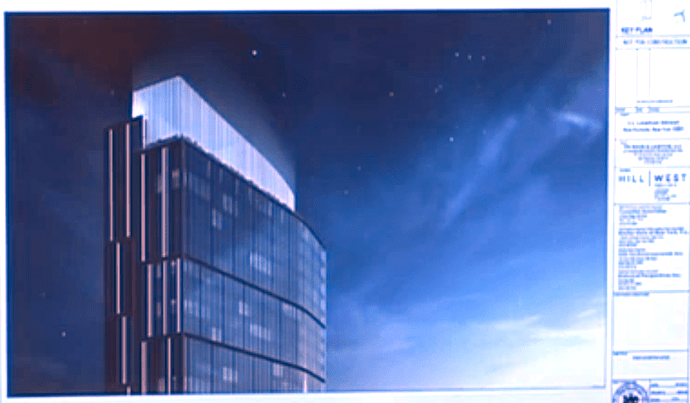 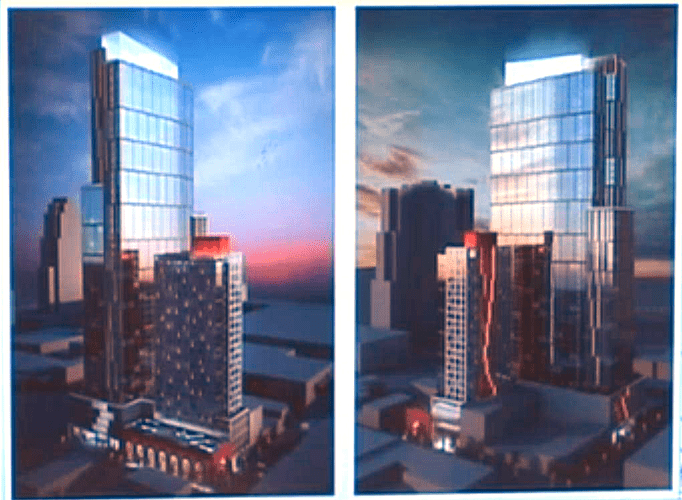 1021×748 518 KB
The secondary 23-story tower is going to be used as a hotel, and it will renovate and re-purpose the old National City Bank of New Rochelle building located on the corner of Main and Lawton Streets. During the meeting, it was mentioned that there would be around 190 rooms. 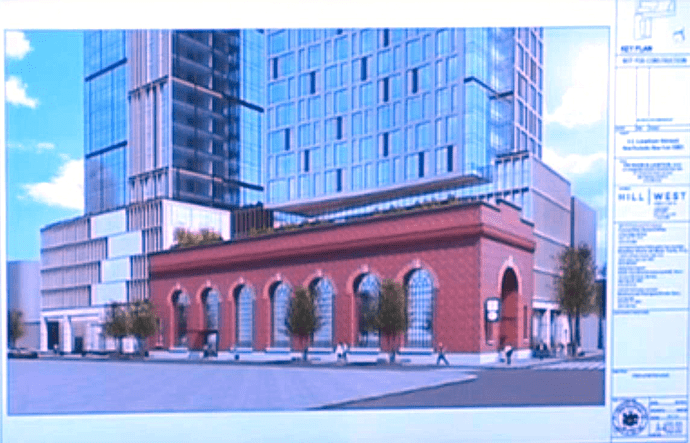 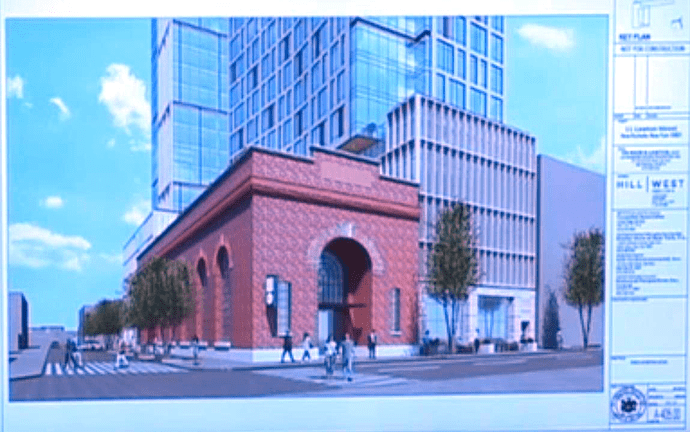 There are about 620 parking spaces included with this project with a very small retail component and a restaurant at the base of the hotel. Both towers seem to have a nice lighting setup proposed, although this can change between now and September, which is when the next PB meeting is. For higher quality renderings, we’ll have to wait and see, but until then, the screenshots provide you with a decent visual. 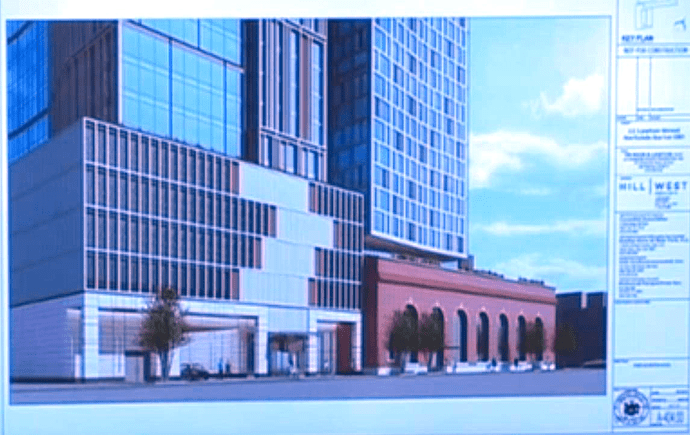 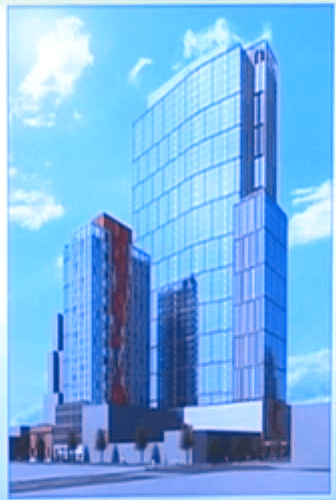 This has been the only project proposed for the DO-1 zoning so far. Unsure if we’ll see anything else, but I’m completely fine with this being the cherry on top of the new downtown. The impact this development will have on our skyline is going to be unbelievable.

The big tower’s base could use tinkering but I can dig it. Even the hotel looks pretty cool. Thanks for the scoop!

Amazing! Is this RXR?

I’m not sure actually. I didn’t hear anyone mention the developer’s name during the presentation. I don’t think it is RXR though because their usual representatives weren’t presenting.

Also I agree with the base of the tower. Very bland and uninspired. It isn’t a very big base either, you’d think the project would have a larger footprint but it only takes up the bare minimum. I’ll make a map of the parcels later.

I am, uh, intimately familiar with a person who may be working on this project. I’ll ask if they know anything…

Take it with a grain of salt, but I know that this architect is also working with Street-Works Development on Hamilton Green in White Plains and there may be a connection there… 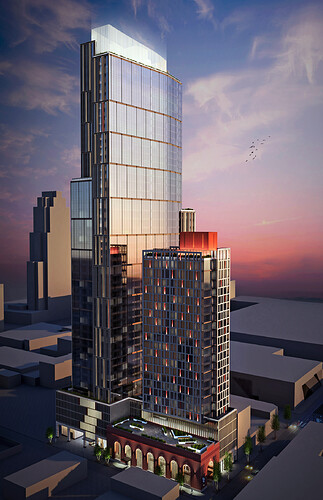 I now agree that the base needs tinkering. It’s very unimpressive and lacks a lot. 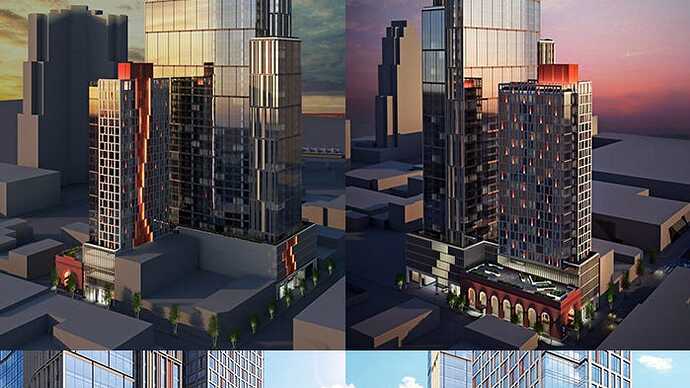 The project consists of two towers: a 48-story mix of of apartments and condos and a 28-story, 190-room hotel.

if and when this is constructed, Stamford and West Palm Beach will become the only cities where the tallest building is named after the 45th US president

West Palm Beach and New Rochelle are the only cities where Trump stands tallest, as Stamford has had a renaming 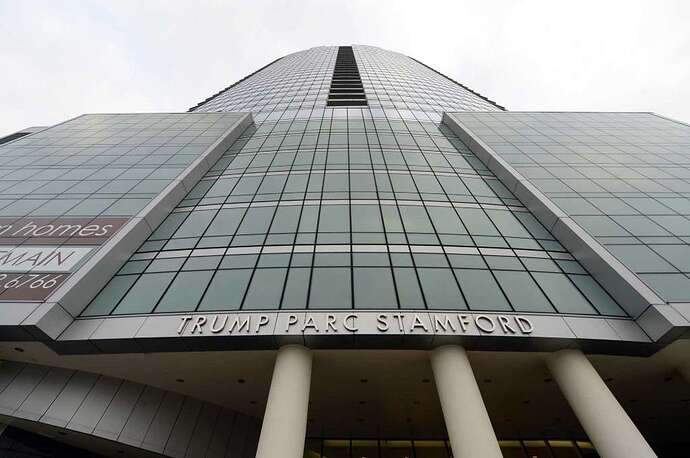 The 34-story Trump Parc Stamford condo at 1 Broad St. has lost the “Trump” name and will henceforth be known as the Parc Stamford.

The Hessels reported on Twitter about a week back that several businesses have shuttered in the footprint of this future tower. 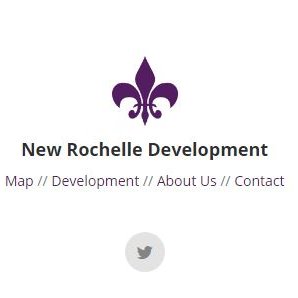 @KarenHessel2
We are seeing 3 store relocations/closings in a row on Main St in the 11 Lawton Street project parcels. This is the 48 story two towers with 596 residential units incl. condos & rentals, 190 key hotel, the historic bank will be the lobby @HillWestArch @IdeallyNRNY https://t.co/cy7PkPcTRd 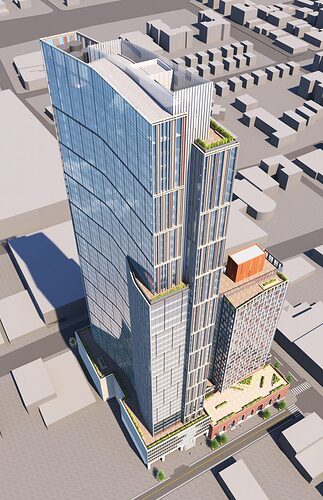 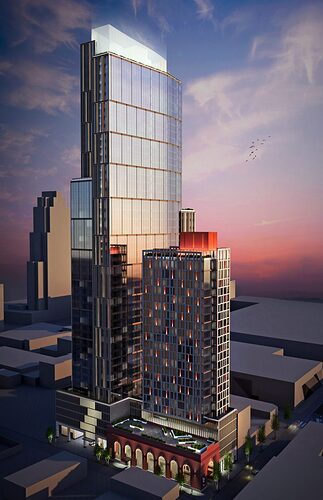 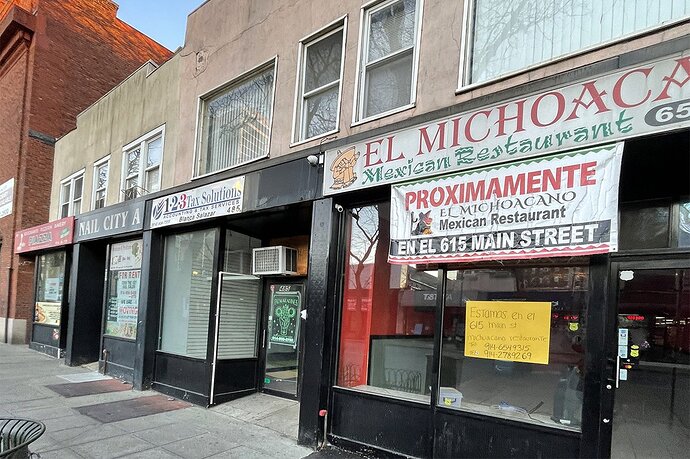 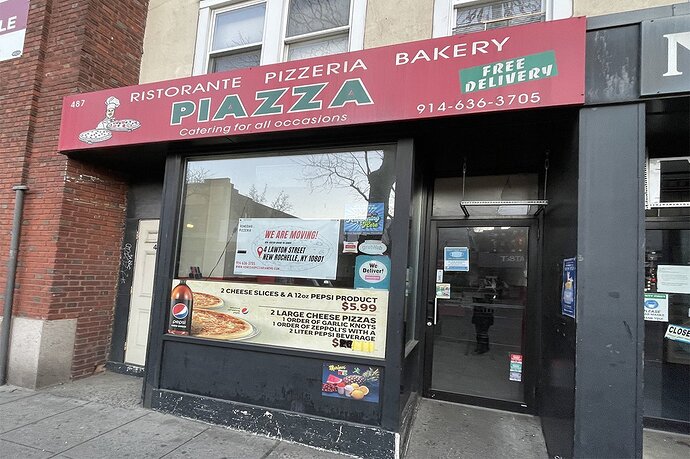 I believe that if this building is constructed, it will be the tallest in New York State, outside of NYC. That’s amazing if this gets built.

Is there an updated height for this building? Corning Tower in Albany is 610 feet tall.

Oh no, I saw 583ft as the initial height for the Corning Tower. Now I’m seeing both 583ft and 610ft as the official height.

Confirmed to just be 528 ft actually, per the City Manager. Would be the third tallest outside of NYC, but then the tallest in Westchester. 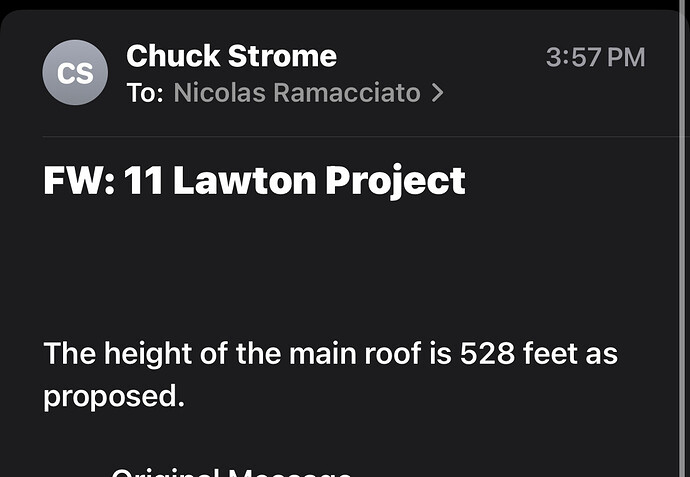