Property still on the market. I don’t believe any buys as of yet. Big Potential!!! 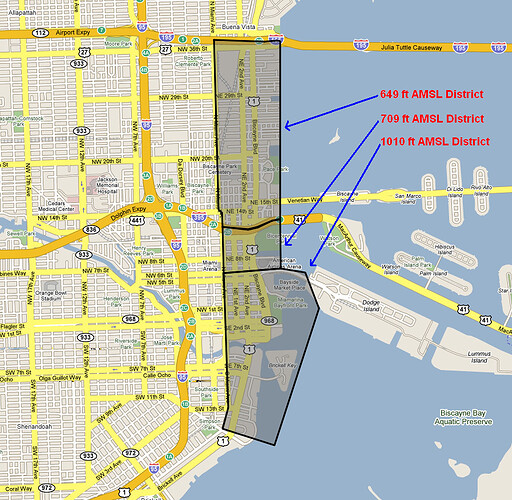 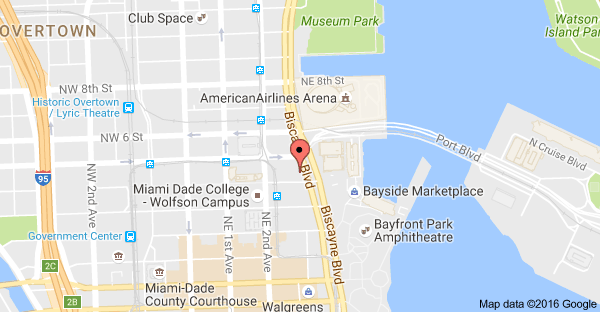 The First United Methodist Church site in downtown Miami is now for sale, and could sell for north of $60 million.

The church currently owns and occupies 1.15-acre development site at 400 Biscayne Boulevard. HFF’s Jaret Turkell and Maurice Habif are listing the property unpriced, Turkell told The Real Deal, but expect that it will sell in the $60 million range.

The site has 305 feet of frontage along Biscayne, and is zoned under Miami 21 as T6-80, which allows for about 1,150 units, 1.8 million square feet and unlimited height, pending FAA approval, according to marketing materials. Allowed uses include hotel, residential, retail and general commercial.

“The really cool thing about it is it’s parallel to Biscayne, so the views will be spectacular,” Turkell told TRD.

The church, which has never been on the market, is looking for a buyer that will allow it to stay on-site until construction of a new project begins and is also requesting a 20,000-square-foot to 30,000-square-foot space in whatever is eventually built, Turkell said.

The 28,000-square-foot building, built in 1981, takes up about half the block including a paved parking lot. If and when it sells, the site joins a number of other churches, temples and other religious institutions to profit off of their land and move elsewhere in South Florida.

HFF will market the site for about a month and then have a call for offers, he said. 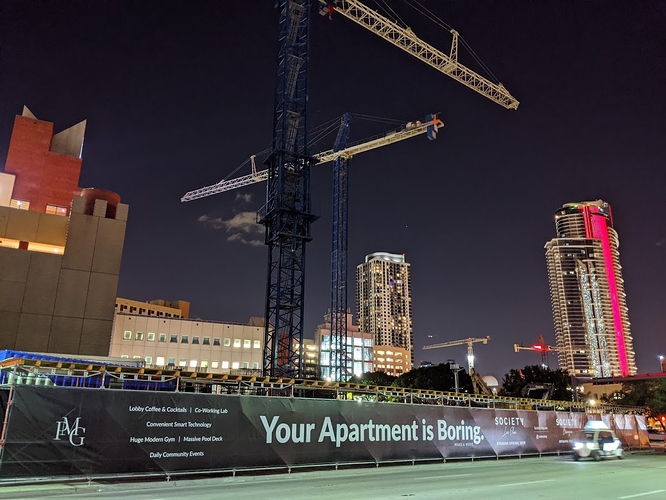 Construction got underway earlier this year on a 49-story tower in downtown Miami, and it now has a name: Society Biscayne.

PMG and Greybrook Realty Partners are developing the project after obtaining a $162 million construction loan in September.

The 1 million square foot project will include a lobby lounge open to the public.

Society Las Olas (likely renamed from X Las Olas) and Society Wynwood are also planned to be built. It isn’t clear if the X Miami tower name will remain.

Two tower cranes are now in place at the Society Biscayne construction site. Completion is expected in 2021. 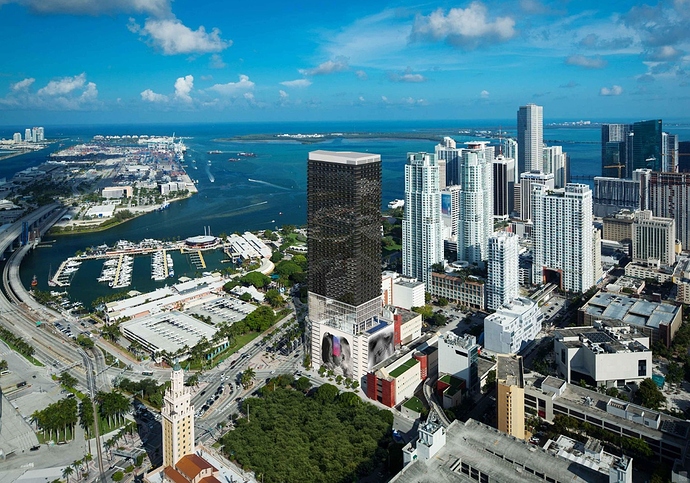 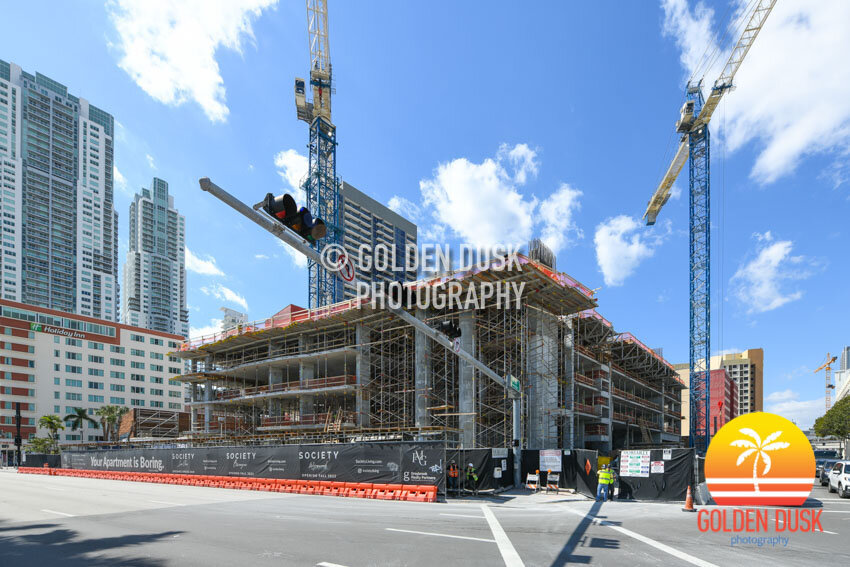 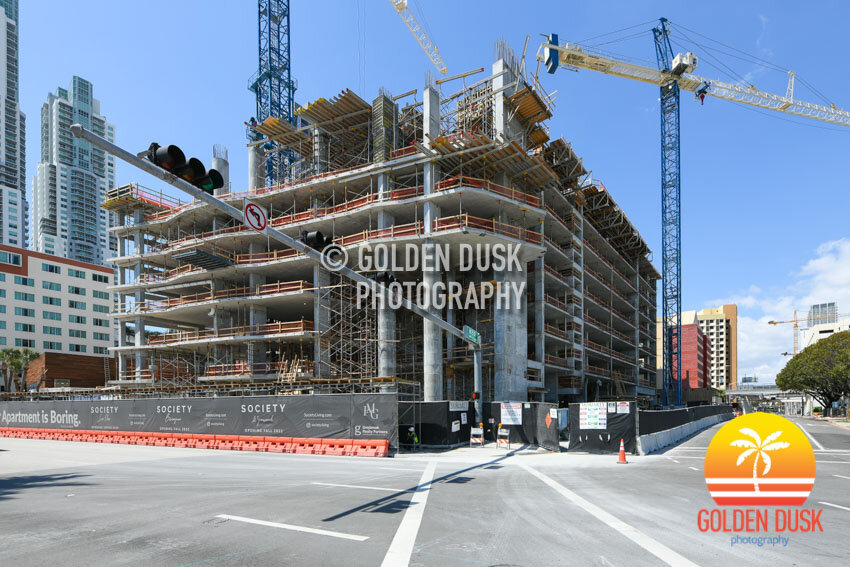 Society Biscayne is getting taller at 400 Biscayne Boulevard as construction reaches the 9th floor. Last month , construction was at the 5th floor. With 649 rental units, the Sieger Suarez Architects designed building will rise 49 stories and be... 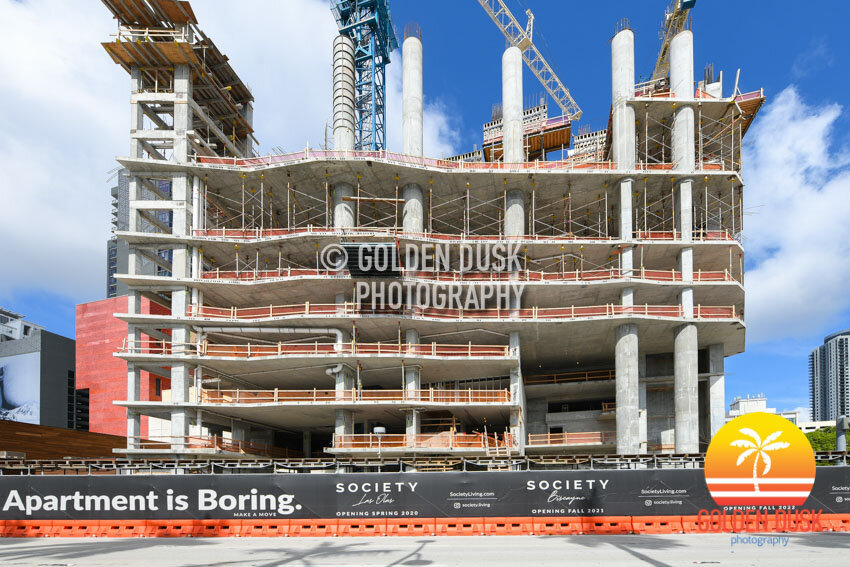 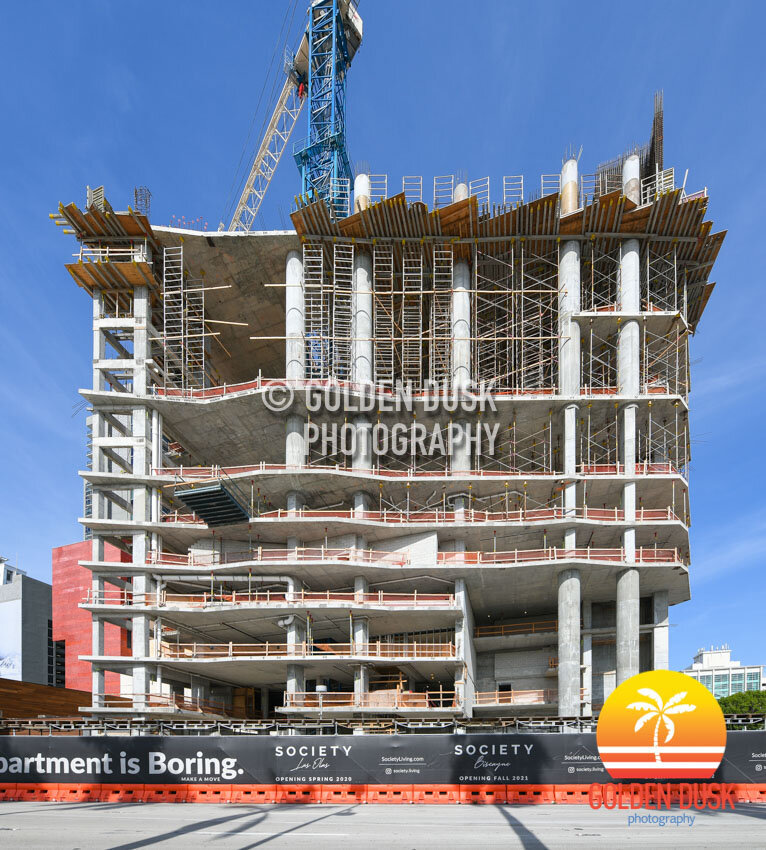 The 49 story Society Biscayne, located at 400 Biscayne Boulevard has reached the 16th floor of construction. Groundbreaking on the Sieger Suarez designed building began June 2019 and is expected to be completed Fall 2021. Society Biscayne will...

I’d like to see Vinoly’s twin towers rise and the Waldorf. 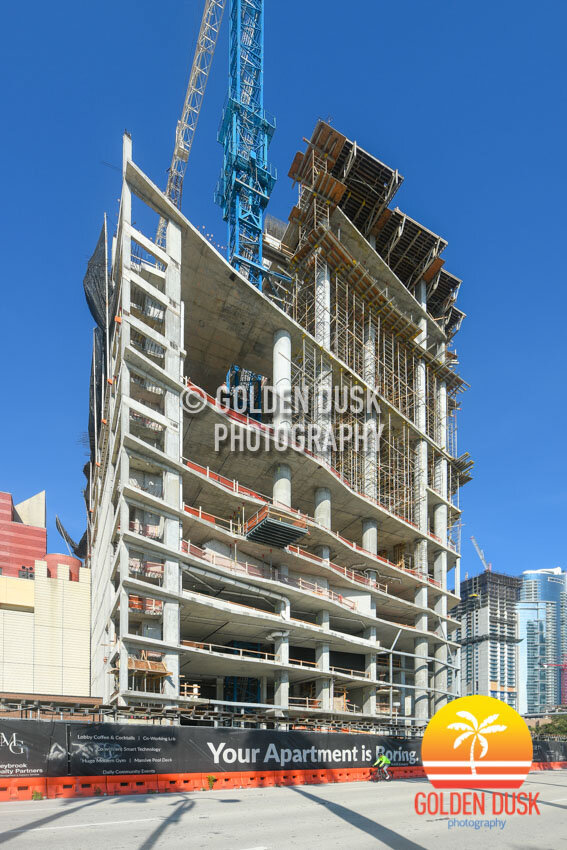 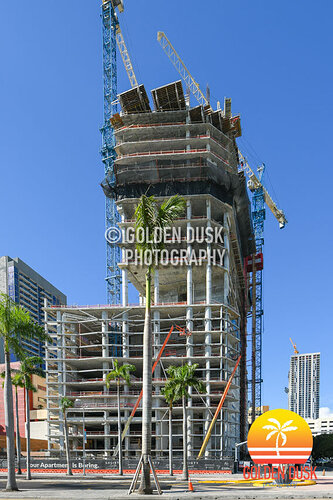 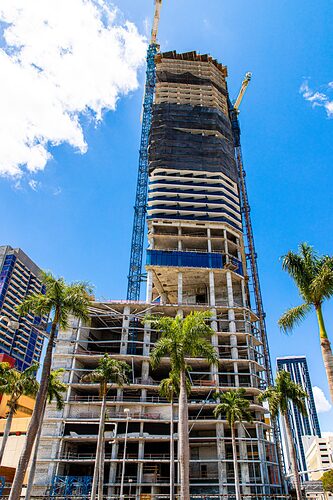 Perfect post for your 2 year anniversary! Also, great job on the articles!

I love Miami, but this is another totally lame tower. This city deserves better. 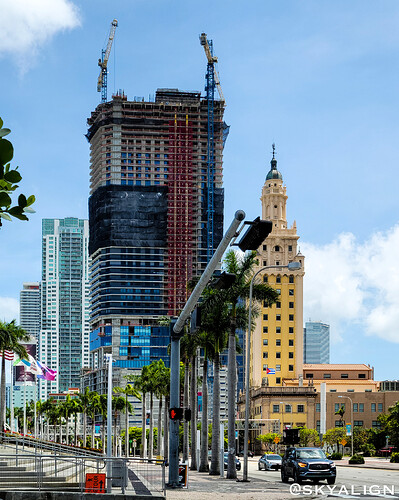 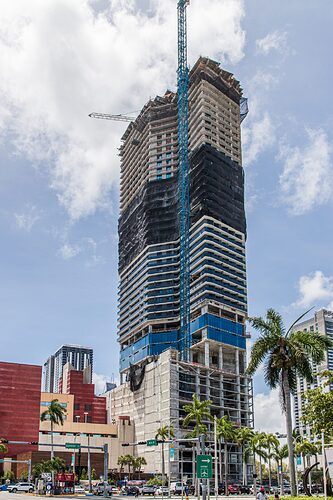 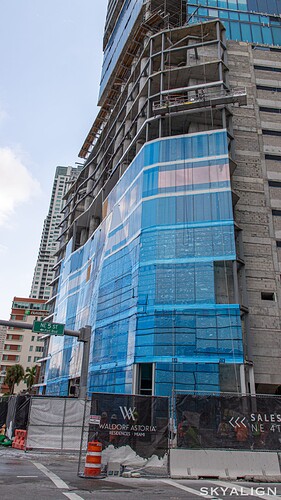