This is a kickass proposal from the gods themselves, SHoP Architects 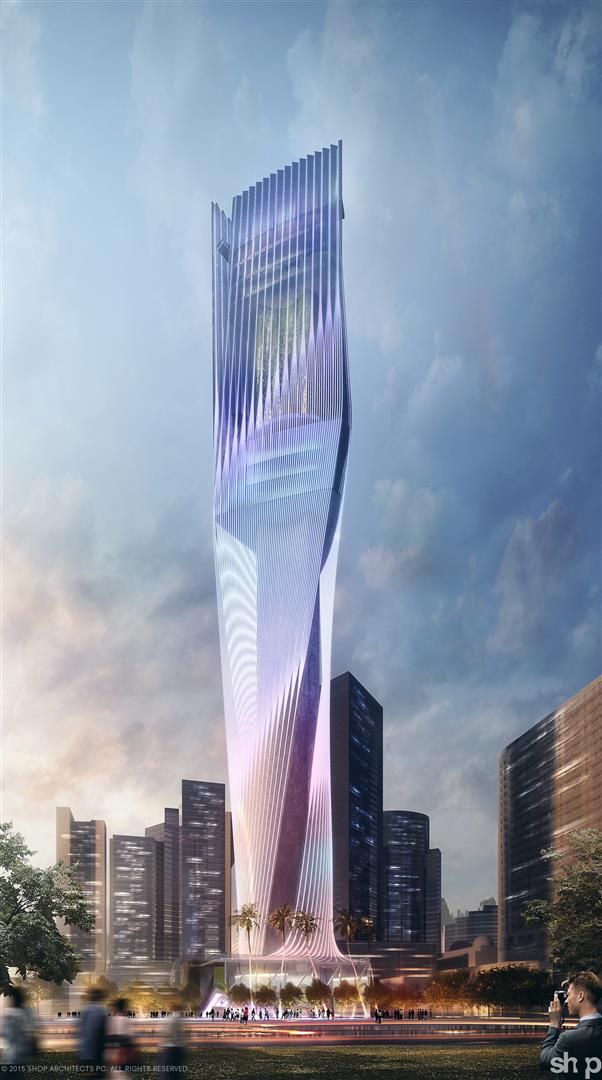 The tower will be part of a larger Special Area Plan for the area call the Miami Innovation District, which includes the former Greyhound facility (more on this coming soon.)

The proposal calls for a 633-foot tower clad with illuminated digital mesh screens that will display advertising, video and other information. It meets Miami 21 zoning requirements, according to city officials, and is also in an area designated by planners as a possible location for a media tower.

The tower will have a twisting appearance, and will be covered with five display billboards, some of which will rotate 30 degrees. The ‘hovering base’ of the tower is being designed to be pedestrian friendly, and will include exhibition and media facilities.

The Southeast Overtown / Park West CRA stands to gain millions from the new tower. Under a plan set to be voted on next week, the CRA will get 3% of gross advertising revenues from the tower, with a minimum of $1 million dollars per year (set to increase by a minimum of 3% each year.) The developer will also pay $3 million to the agency when a construction permit is issued, and $2 million when construction is completed.

These new twisting Towers are ruining the Worlds skylines! 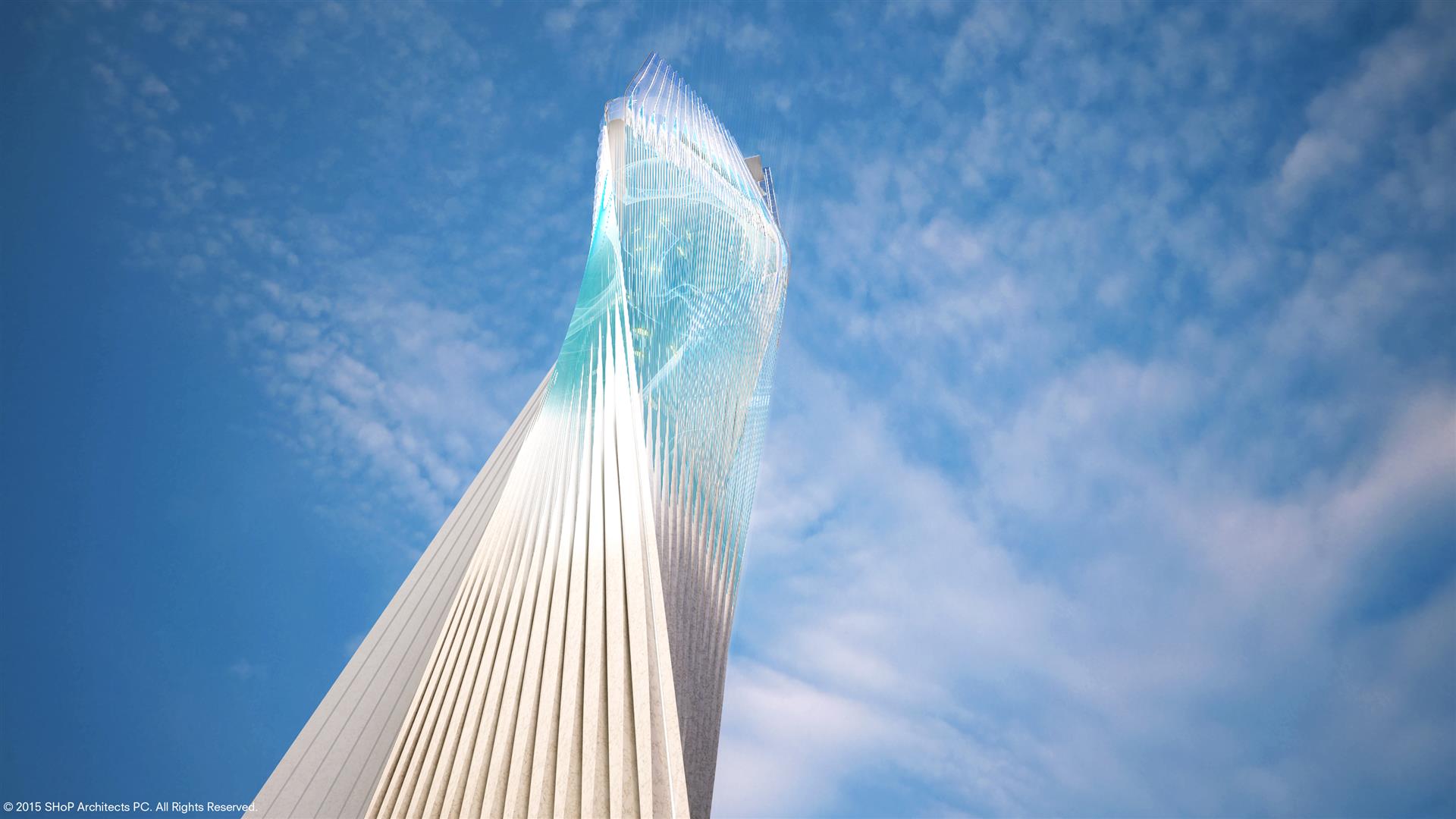 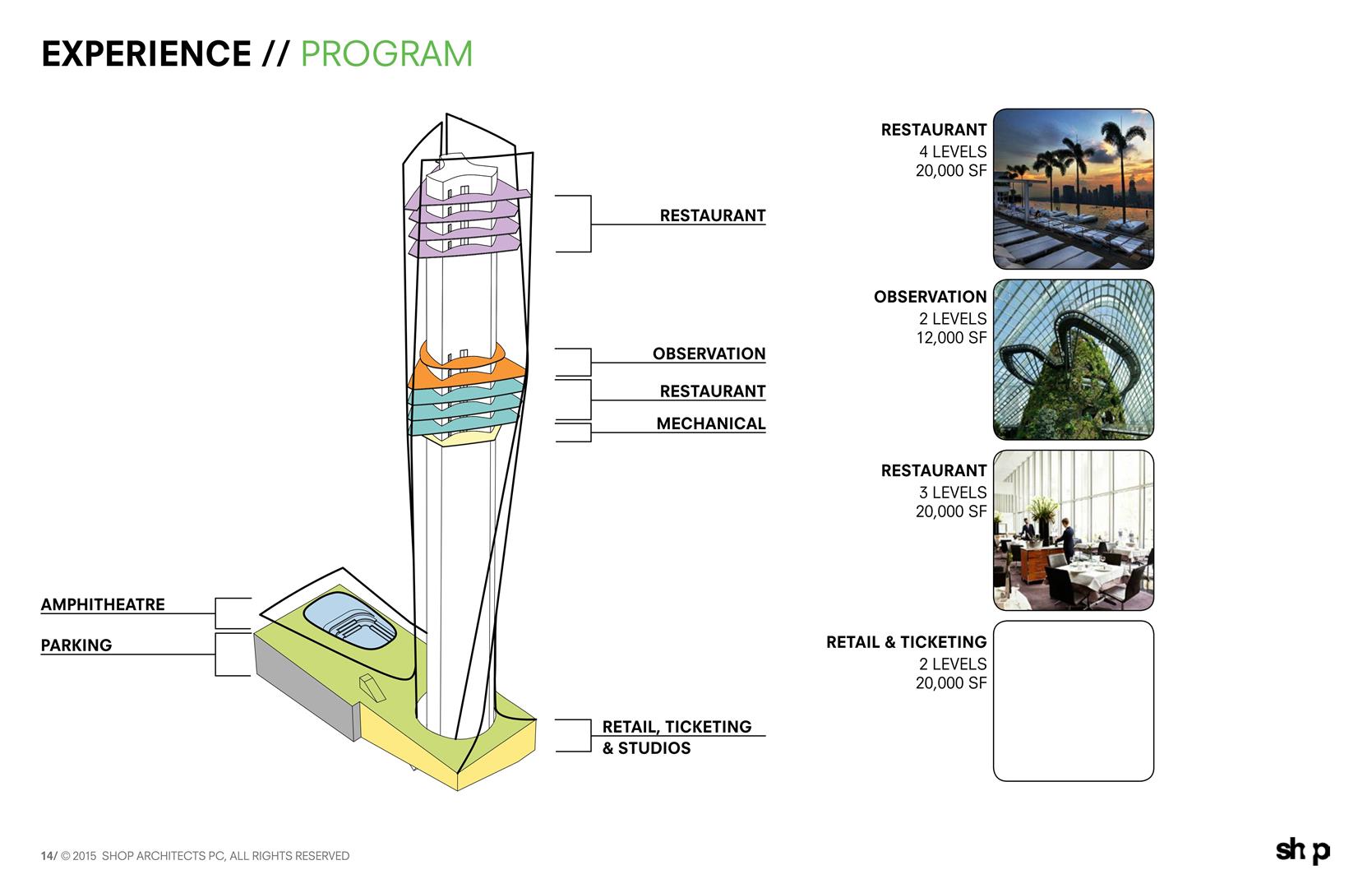 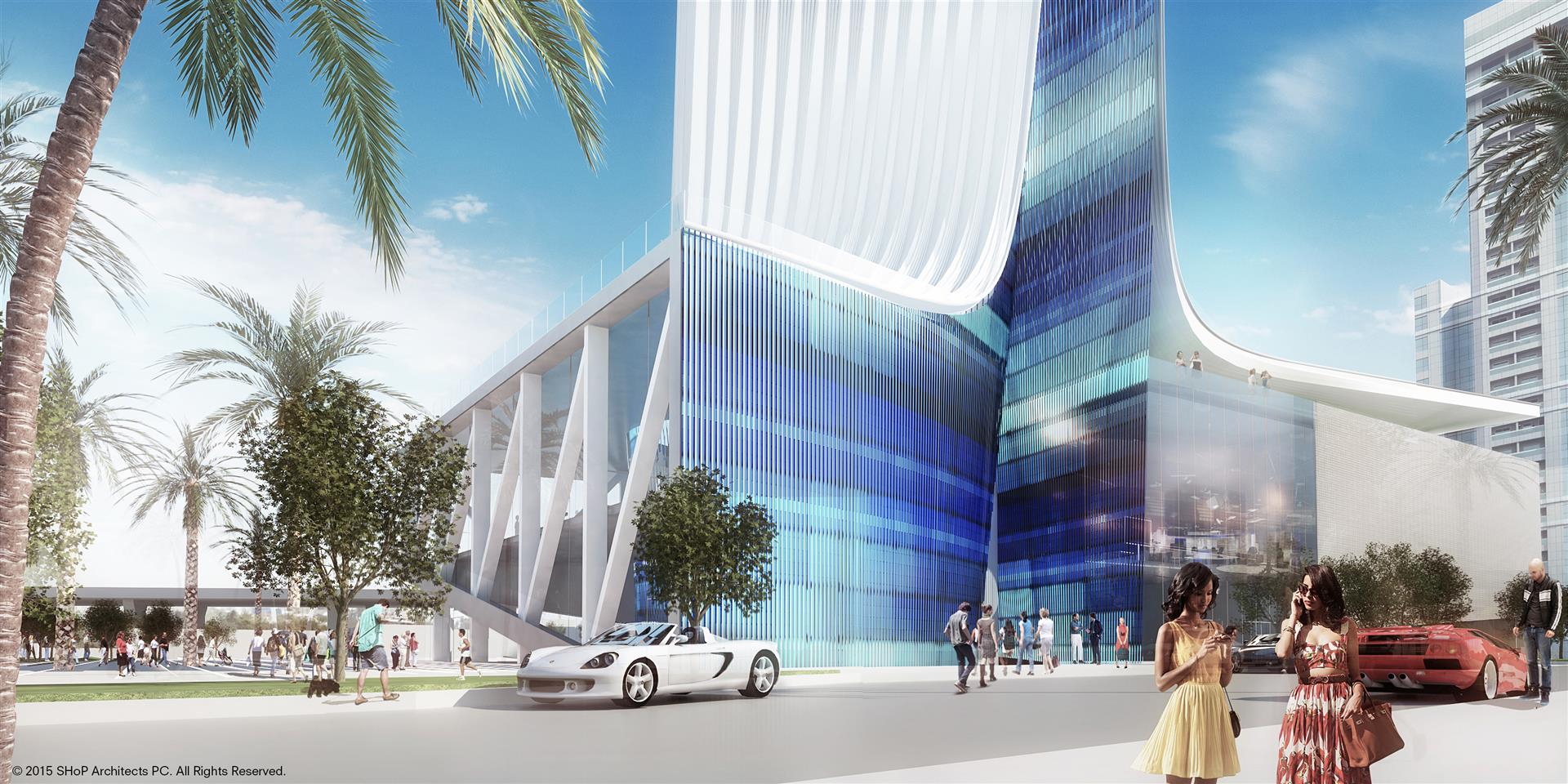 Did a car wreck? Twisting, mangled metal! Again…twisties are disruptive UNLESS they are in a suburban setting. 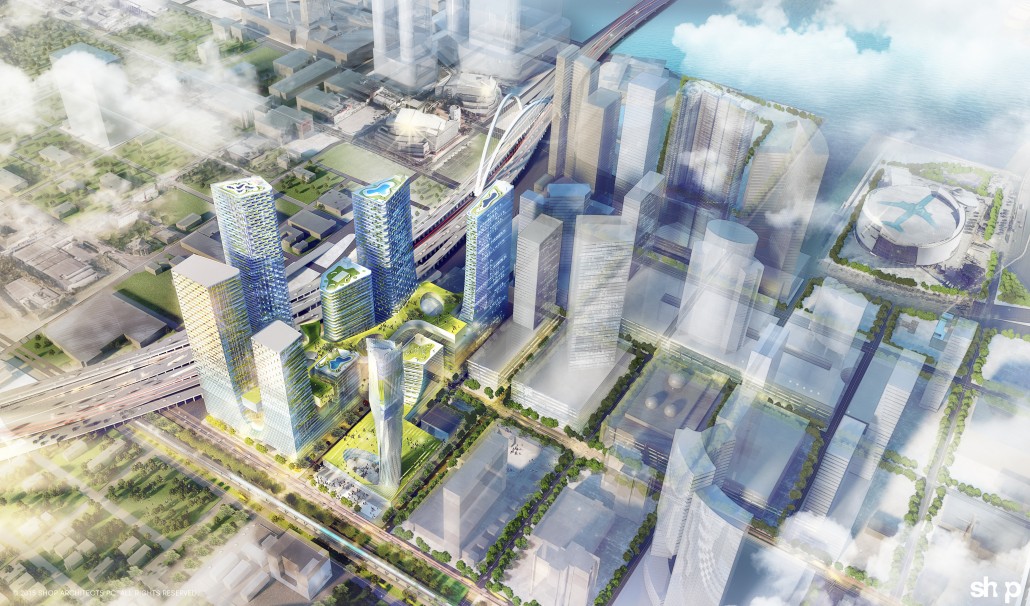 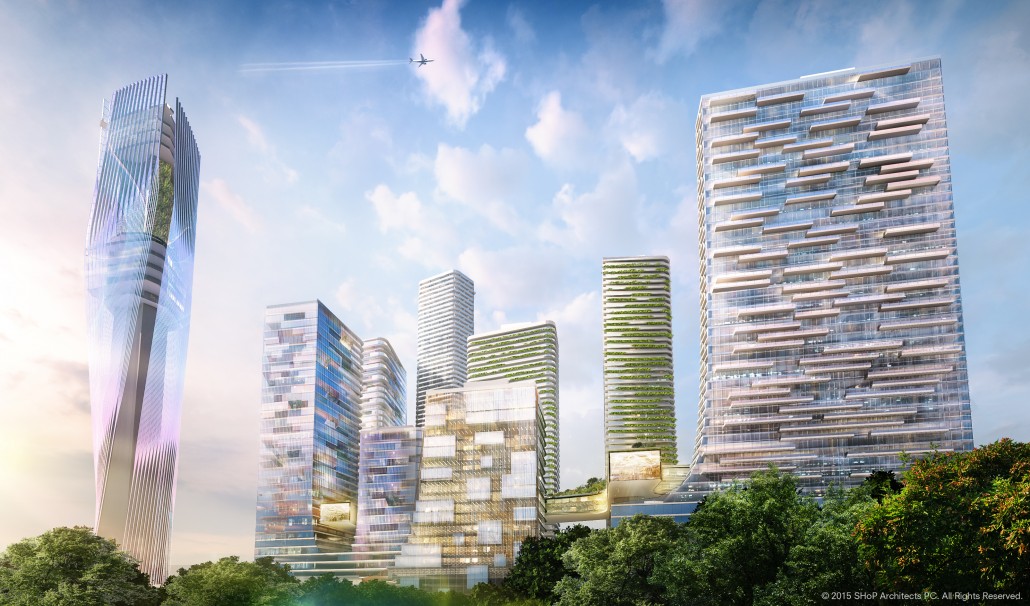 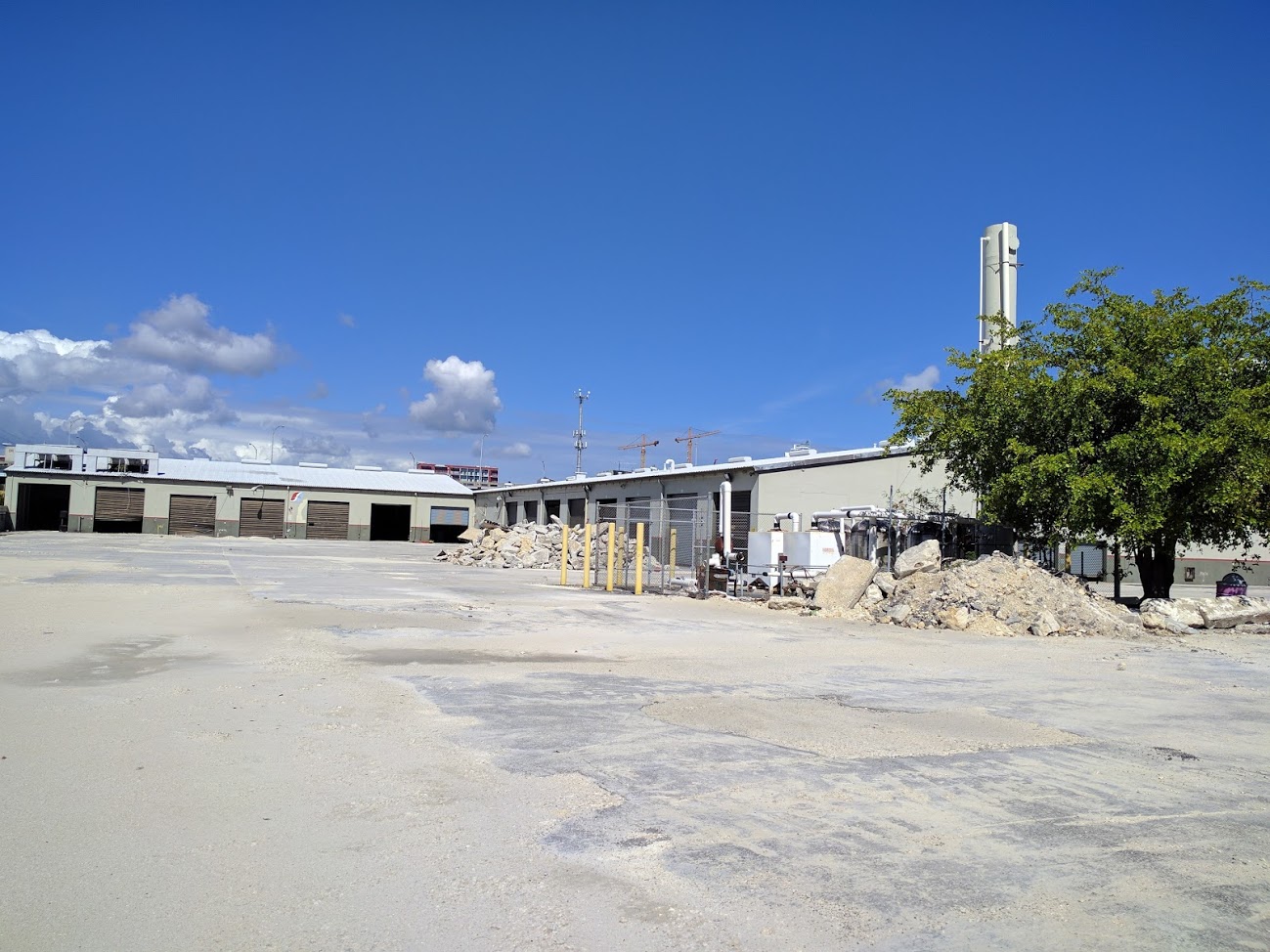 The developer of the proposed Miami Innovation District is preparing to demolish the former Greyhound Bus facility in Park West.

Innovate Development Group CEO Michael Simkins told TNM that work is now underway to remove an FPL Vault on the property, located at 1151 Northwest 1st Avenue. The vault removal will take about two weeks, and all of the buildings on the site will be demolished once completed.

The developer paid $54 million for the Greyhound property in 2014.

Simkins said that the developer is 100% committed to bringing the Miami Innovation District to the 10 acres that his company owns in Park West.

If there’s one project that needs to get done in Miami, this is it! Miami is still missing its defining building. Last I read, they were still buying up small plots as part of the assemblage.

Unfortunately, none of the notable projects ever seem to get off the ground in this city. C’mon Miami, let’s get this done!