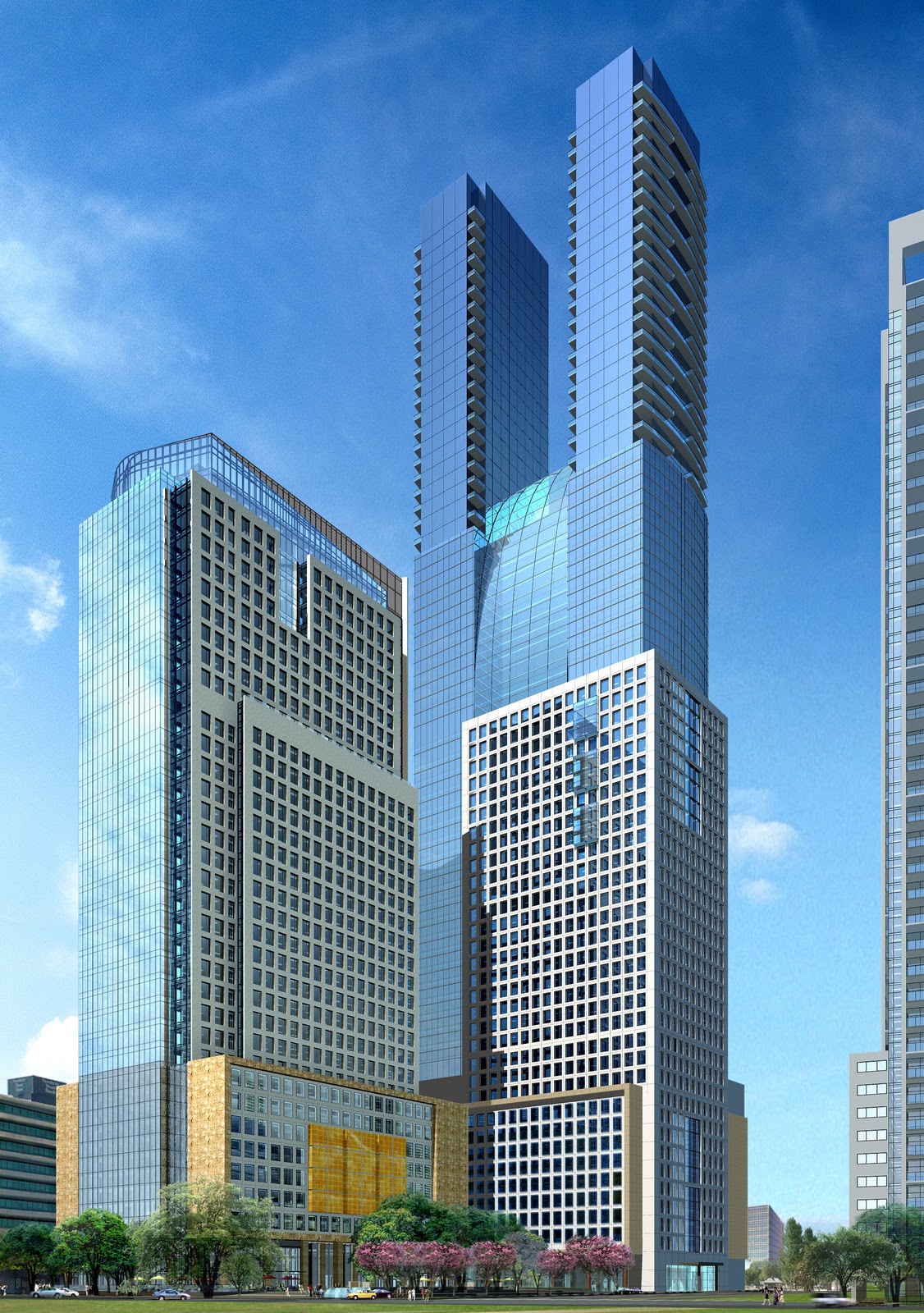 On January 20, 2016, developer Brickell Financial Center, LLC filed an application with zoning officials to divide the larger second tower into several phases, while otherwise keeping the plans exactly the same.

The project already has MUSP approval, with a smaller 40-story tower at 600 Brickell Avenue completed in 2011.

Phase 1 of the project included a 40-story tower with 505,303 square feet of non-residential space, mostly office. The building has been occupied since being completed.

The second phase is to include 463,483 square feet of office and retail, along with 364 hotel rooms and 134 condo units totaling 552,278 square feet. Development of that 903-foot tower will now be split into three separate phases.

903 footer! Will this be the tallest in Miami?

Unless some othe rbuilding is completed before! the boom in Miami is also quite large

At the moment, Panorama Tower which is u/c will be. This is a proposal at the moment, and I’m hoping that they will break ground soon.

But there is a ton of towers u/c and many in the pipeline including numerous super talls.

Recommend to zoom in

Notice the super tall section. And this isn’t even including the proxy cities. Miami-Dade County is number two in the country next to NYC in terms of skyscraper activity.

This project and a couple are missing, so add 3 extra 700+ footers.

Skyline is growing and a lot of density is being added. I took a screenshot off an aerial video.

It’s so exciting to see all these new projects to be built in Miami and Florida at large! I visited last week a project under completion in Pompano beach and was amazed at the energy of the area (never been there before). I particularly enjoyed the Sabbia condo project (sabbiabeachcondos.com) and a few others in Fort Lauderdale. I can’t wait to see the Brickell Plaza finished! 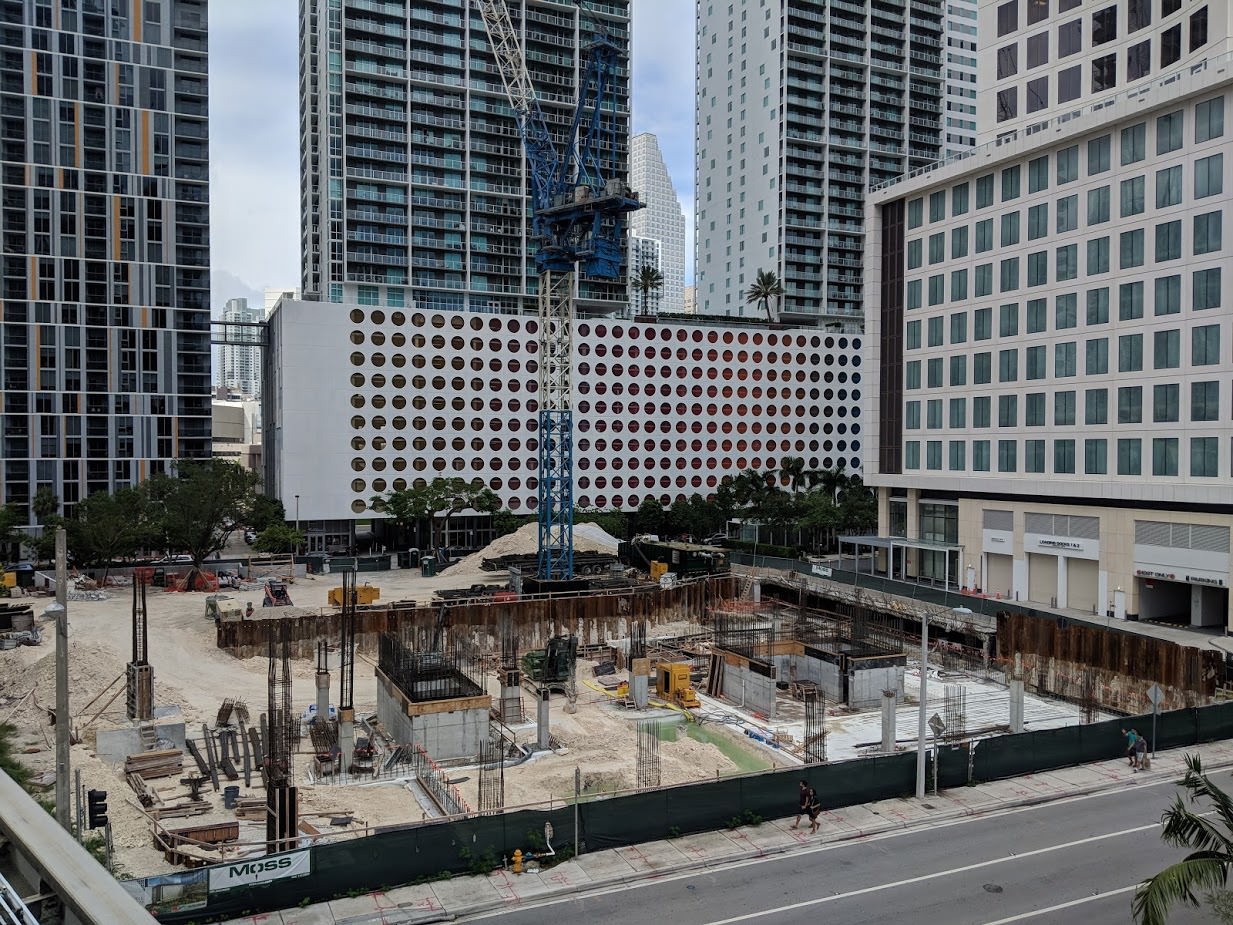 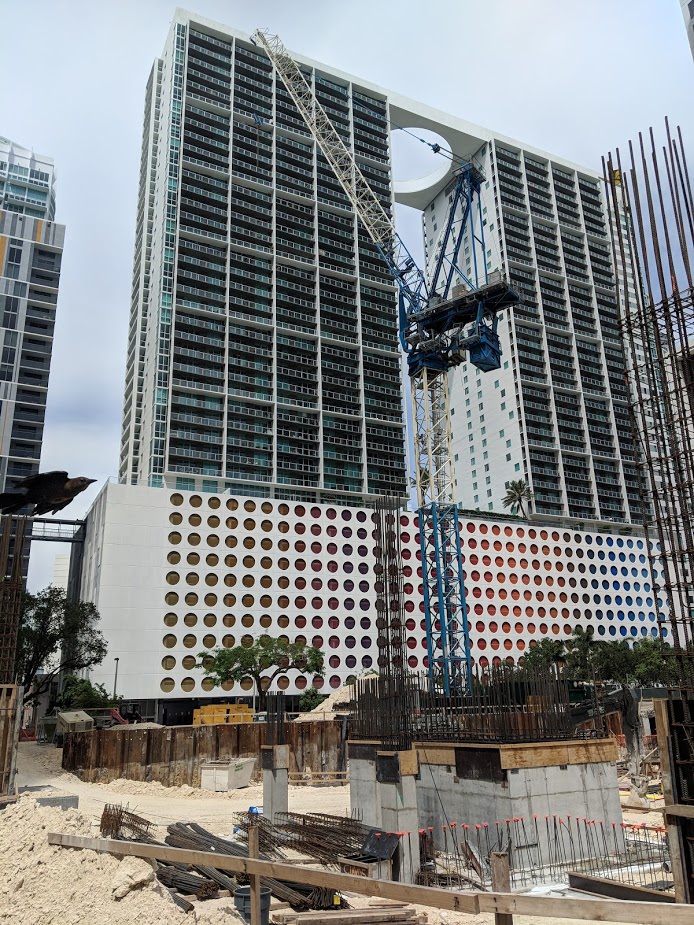