„ That’s what will greet visitors to STH BNK by Beulah – a new dual-tower “greenscraper” complex planned for Melbourne that’s set to include the tallest building in Australia when complete in 2028.

Better yet, travelers will be able to spend the night in it when visiting the country’s second most populated city.
Four Seasons Hotels and Resorts announced this week that Four Seasons Melbourne will occupy the top floors of the western tower – the shorter of the two – of this unique project.

Travelers will enter the 210-room hotel through a Sky Lobby situated on the 63rd floor. While the hotel brand hasn’t disclosed the number of floors it will occupy, the announcement says there will be health and wellness experiences, multiple event spaces and a rooftop restaurant and bar.

With a staggering estimated investment of AUD2.7billion (or $1.9 billion), it’s composed of two high-rises.

The taller tower will rise 365 meters over the Southbank District in Melbourne. It will surpass the 322.5-meter-tall Q1 Tower on the Gold Coast to claim the title of the tallest building in Australia. According to the Council on Tall Buildings and Urban Habitat, the second tower will be 273 meters tall.

But the design is what really sets it apart.„ 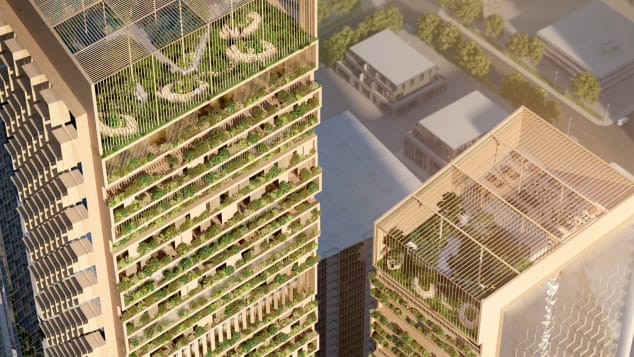 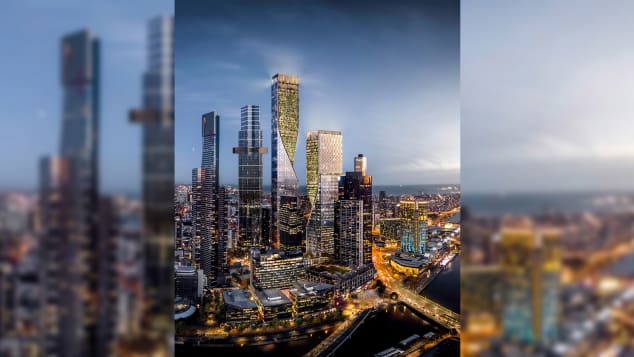 The new Four Seasons Melbourne will be set inside the STH BNK by Beulah -- a new dual-tower "greenscraper" complex planned for Melbourne that will feature the tallest building in Australia when complete in 2028. 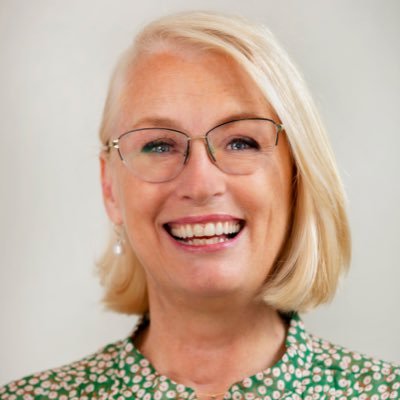 @LordMayorMelb
Centre Pompidou is coming to Melbourne! The iconic French arts institution is joining forces with Beulah to create a dedicated arts space, particularly focused on young people, as part of the STH BNK project. 1/2 https://t.co/Y4sBFLcTLR
4 Likes
007 May 14, 2022, 1:40pm 3 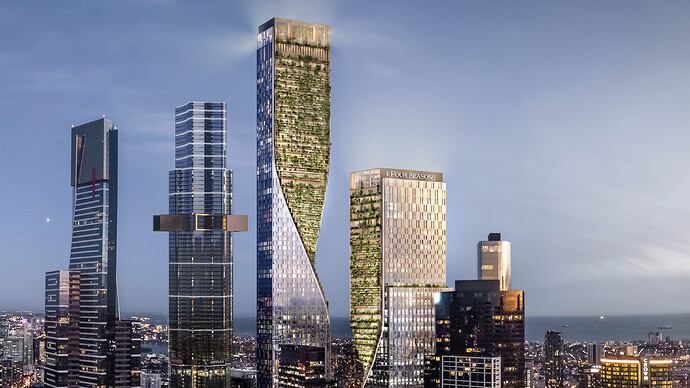 The Residences - STH BNK By Beulah

This project is now known as STH BNK by Beulah .

Its initial sales campaign has been strong.

And here are new renders. 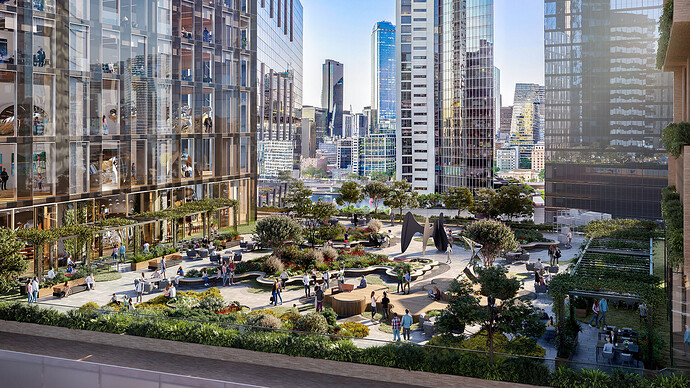 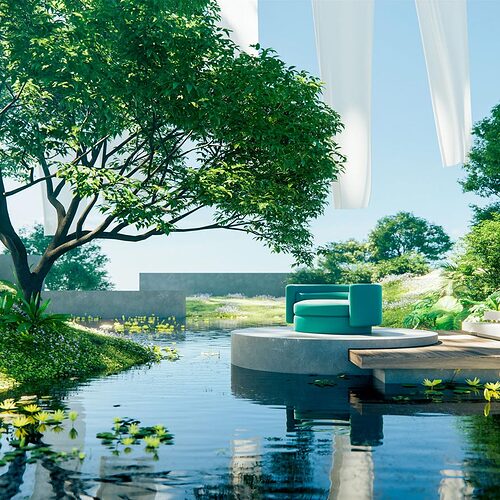 Residents of STH BNK By Beulah will have access to Beulah FreshAir, the freshest and cleanest air in any Australian residential skyscraper.

Well, an upside to this whole pandemic situation is that developers are taking clean air, and cleaner spaces in general a lot more seriously 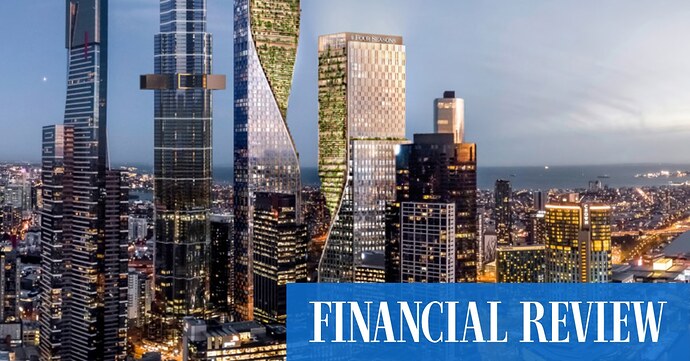 Developer Beulah said 70-80 per cent of buyers of apartments in its Southbank mega tower were owner-occupiers, many of them locals seeking larger apartments. 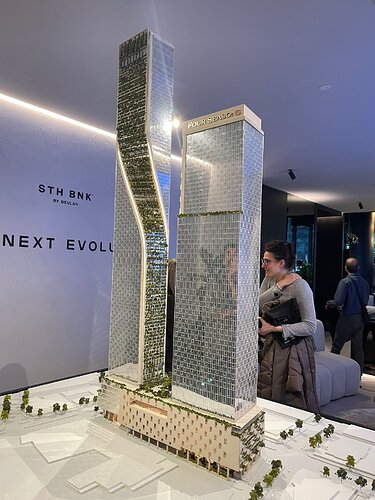 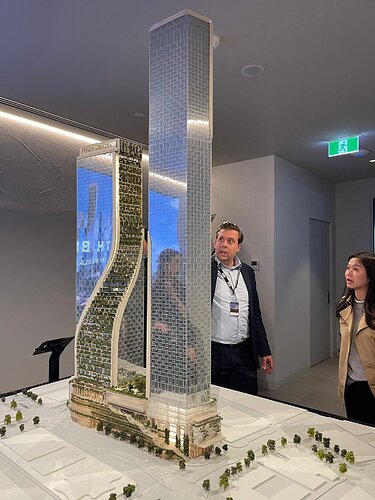