Work is finally underway on a long-delayed $300-million residential skyscraper on a prime parcel at the gateway to Century City and Beverly Hills.

The 39-story apartment tower is being built by Miami developer Crescent Heights at 10000 Santa Monica Blvd. years after a high-profile struggle for the land that has long been considered one of the most valuable development sites in the country.

The building was originally planned as a condominium tower, so Crescent Heights will build the 283 units to condo standards in case the local for-sale market picks up, company representative Steve Afriat said.

The building design by San Francisco architecture firm Handel Architects incorporates floor-to-ceiling windows in an exterior glass skin intended to create a luminous, transparent and energy-efficient facade. Unlike Century City skyscrapers nearby, 10000 Santa Monica will not have a flat roof. 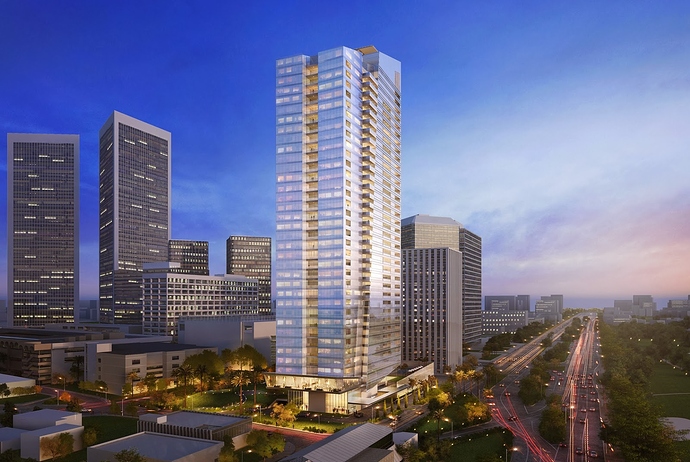 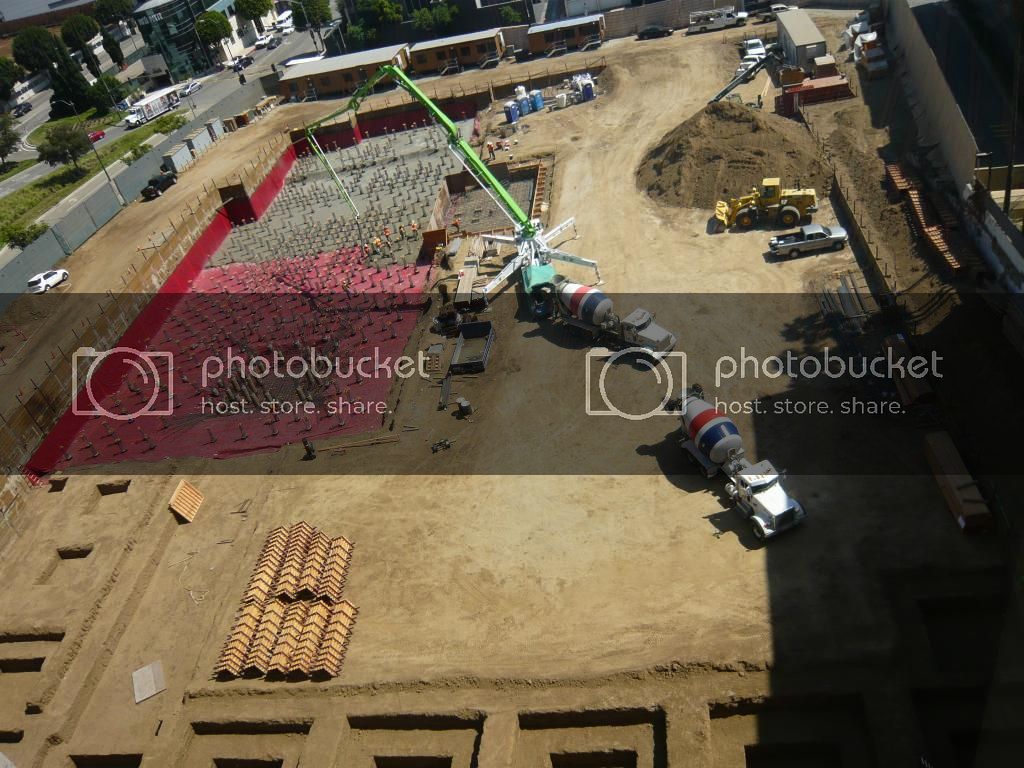 Crane base is in the ground as of yesterday. 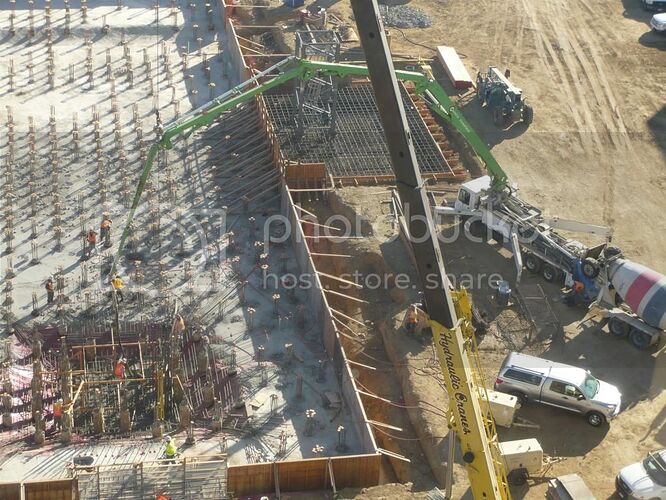 Thanks blackcat23. Updated the height. Also, if we are missing any LA projects, feel free to let us know or to add them.

[Construction crane went up over the weekend.][1] 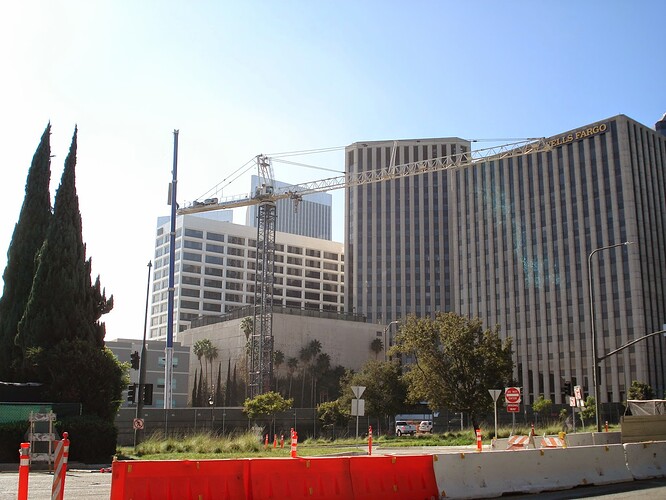 Thank you blackcat23 for these updates. Los Angeles is turning into a skyscraper city! So many new developments its incredible. 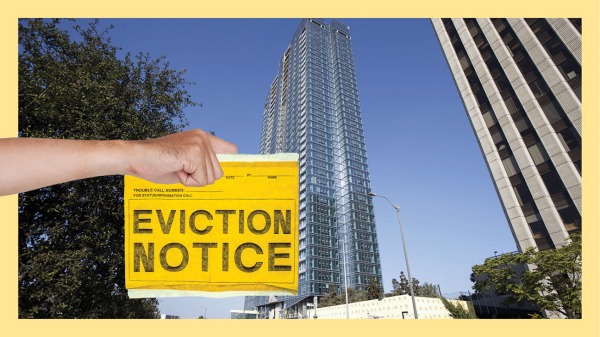 Ten Thousand, located in Century City, has been a coveted address for influencers and other creatives who can afford rent prices ranging from $10,000 to $65,000 per month.