The developer met with the neighborhood civic association yesterday to outline their plan. There will be two residential towers with a total of 1,200 units, probably in the 60-story range (I missed the part of the meeting where they divulged the exact heights). The current 1,000-space parking garage will be completely demolished. The new building will include 450 garage spaces.

They presented renderings and an updated site plan at the meeting. These will be emailed to the community in the next week. I’ll post them as soon as I receive them.

To give you an idea of where this site is located, it’s on the gray parcel marked “10” on this zoning map (the orange parcels marked “2” are the PATH right-of-way): 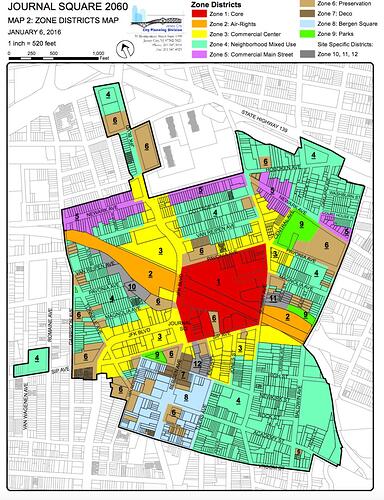 1062×1380 309 KB
Here’s a site plan for the development from September of last year. Up is east in this map. The towers will be Bldg 1 and Bldg 4. The landmarked Loews Theater is the rightmost building (unmarked, to the right of Site 6). 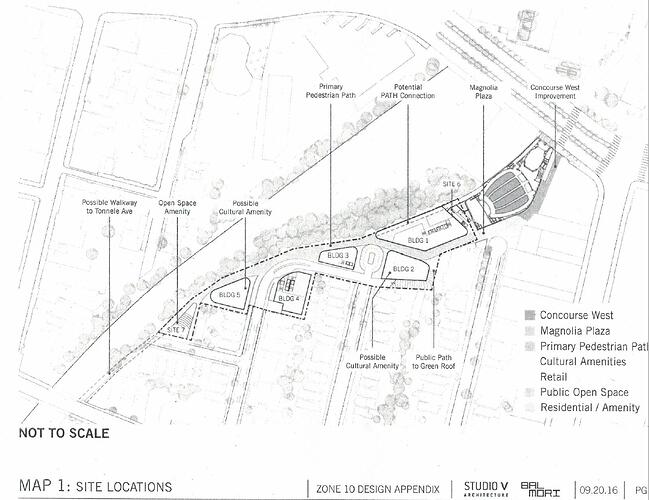 Great update. Thanks for attending the meeting and posting info here.

Yup! Between this and the rival kushner plans on the square, we’re looking at 5000 apartments in eight 55-75-story towers within a two minute walk of the train station! 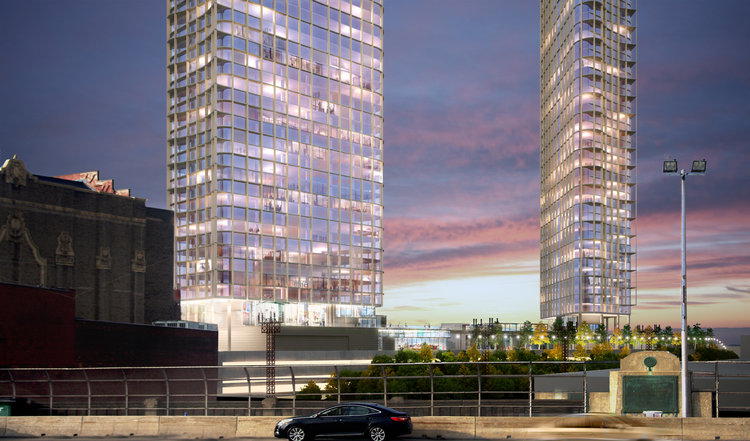 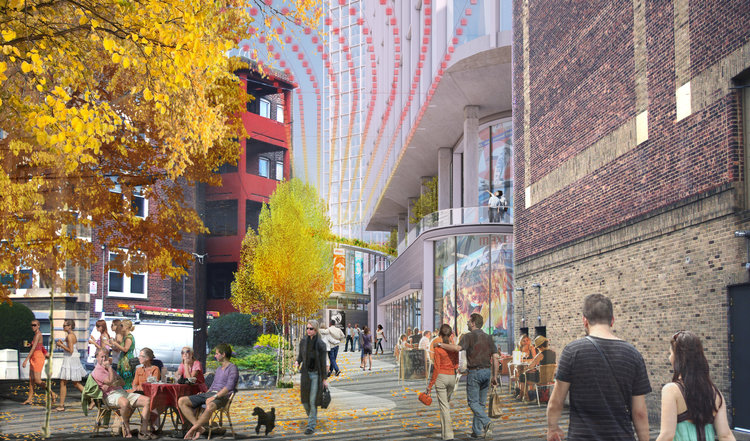 Mods: Change the title to

And perfect timing too- i just walked past today and took a pic from almost the same angle as the first render. 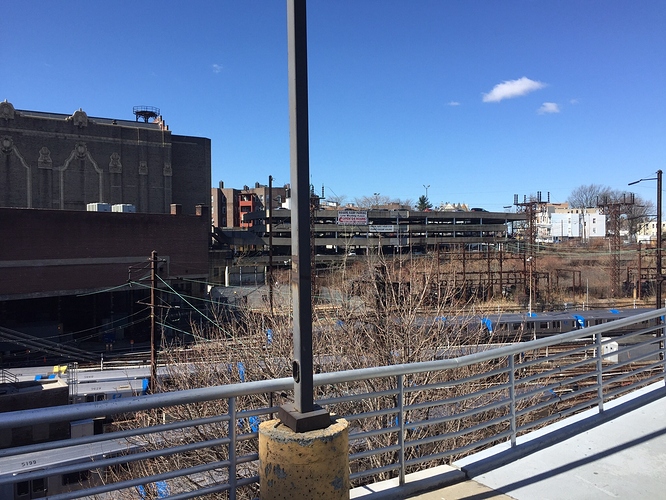 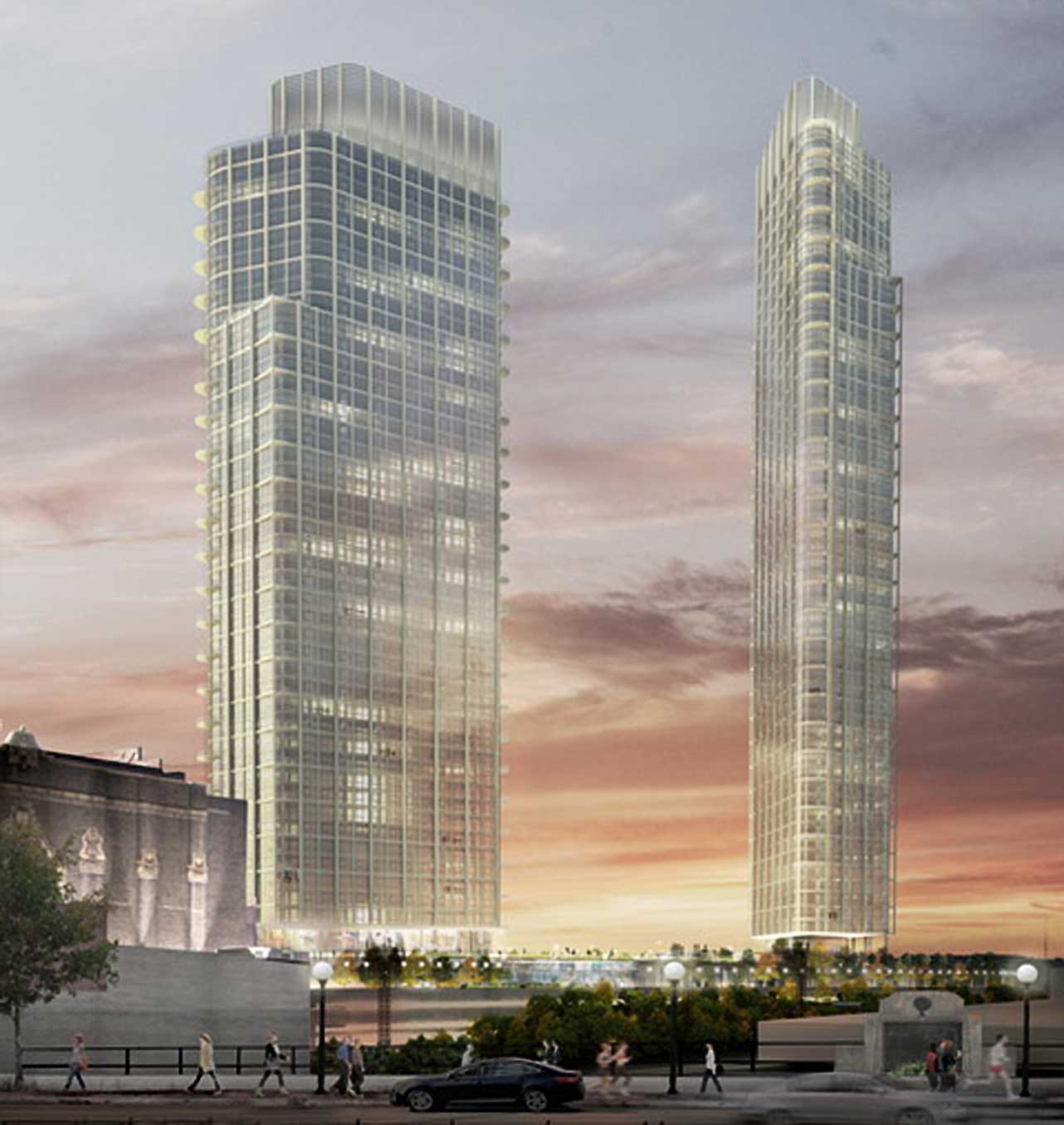 808 Pavonia was recently approved for Journal Square, which could be considered a sign of the times for the historic center of Jersey City.

I hope this isn’t another stalled development. Weren’t they also the original developers of the current Kushner owned One Journal Square? 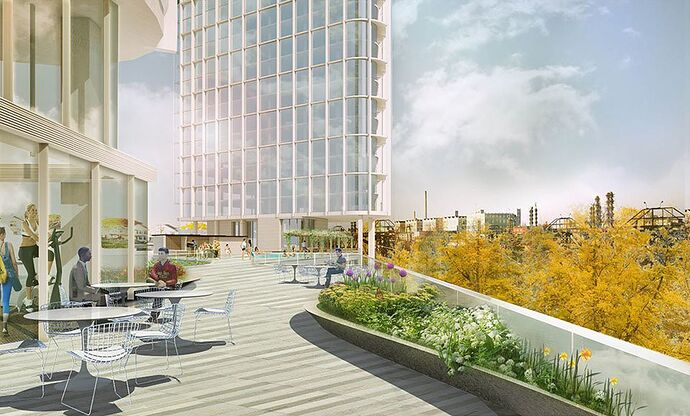 I thought I read somewhere they just got another year extension. Would love to hear what the scoop is.

KRE & Silverstein properties bought the site. New renderings below. Still has 1,189 apartments but parking reduced to 369. Note that the 49-story tower would be built first. 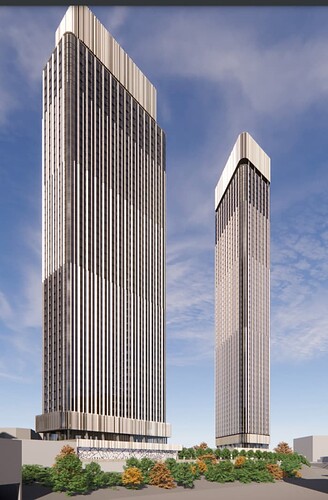 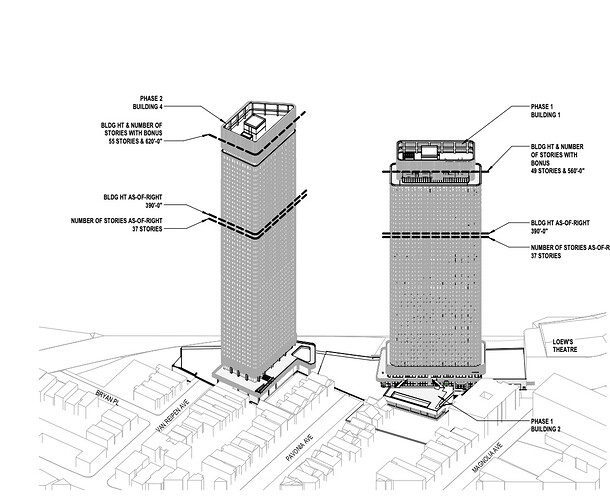 Just viewed all the Revit drawings on that pdf. Wow! This will be so prominent and a nice design change from Journal Squared. Also, I think the park facing the tracks will be a very welcome addition since I don’t think that’s ever been accessible before.

The design of the towers makes One Journal Square across from the Loew’s even more lame. Everything around it will look varied, and it sits in the middle, all glass lol. 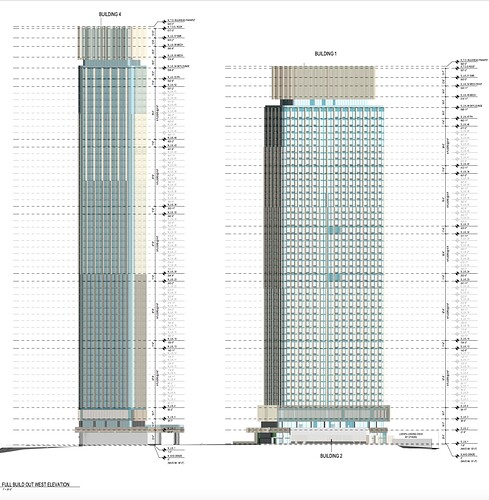 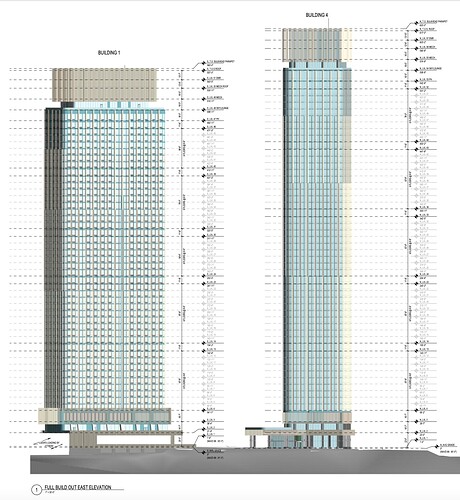 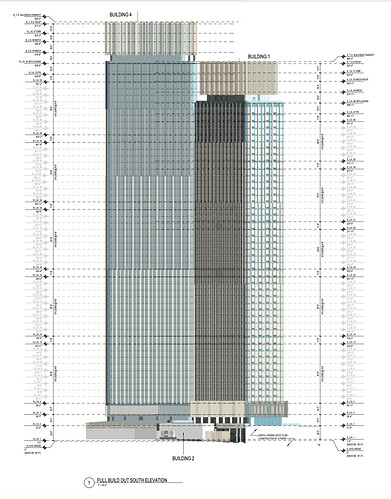 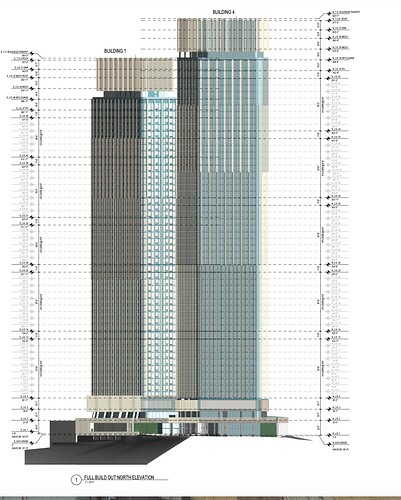 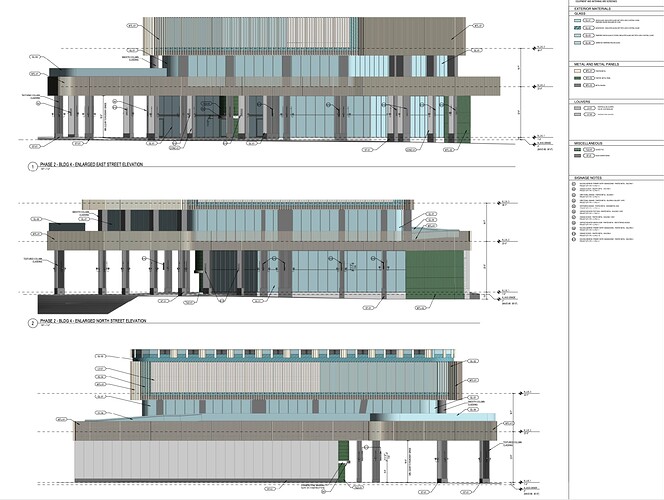 Edit: It looks like the PDF link is dead. Anyone have it saved?

Lmk if this works:
https://data.jerseycitynj.gov/api/datasets/1.0/p22-137-808-pavonia-avenue-preliminary-and-final-major-site-plan/attachments/220824_pva_preliminary_final_site_plan_arch_signed_and_sealed_pdf/

My guess would be if it’s central air there is no way to charge the tenants for their exact utility use. They would have to esitmate and charge a monthly fee and they’d prefer to have all the tenants pay their own utilities. I could be way off though.

There’s a third alternative, mini-splits/heat pumps, which do allow separate metering. This is what has replaced PTACs in most new NYC buildings. 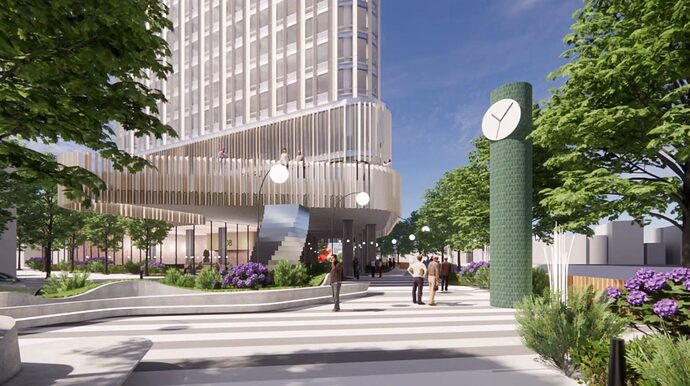 Newly obtained images detail plazas, café space, a dog park, and an outdoor amphitheater that would be featured in a 1,189-unit Jersey City project.