This may be a few years away, but it’s gonna be a great addition to one of the prettier parts of the city. 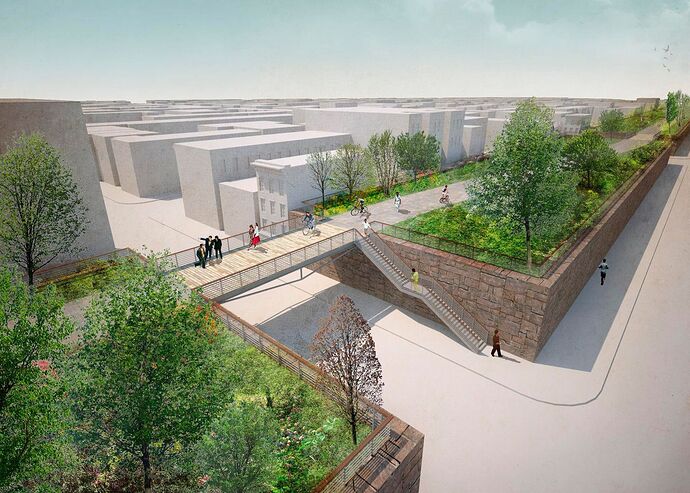 After more than a decade, the legal battle over control of the Sixth Street Embankment has finally reached a settlement that will allow the city to build a high-line style park, Jersey City Mayor Steven Fulop said.

The settlement, which has been agreed upon in principle but not finalized, would allow New York developer Albanese Organization to build two residential towers at the eastern end of the six-block embankment. The city, in turn, would gain control of the rest of the land and build an eight-acre elevated park, similar to New York’s High Line, Fulop said.

The developer will not receive any tax abatements and will be required to use union labor to build its two residential towers – 45- and 35-story buildings – with a total of 875 residential units.

Great news. Let’s see if this becomes another development corridor like the High Line.

Great news. Let’s see if this becomes another development corridor like the High Line.

Very unlikely. The High Line was surrounded by abandoned warehouses and parking lots. In contrast, most of the 6th St embankment is flanked on both sides by 19th-century brownstones and brick row houses that are landmarked. The brownstone stoops, rusticated stone retaining wall of the embankment, narrow alleyways, and overhanging vines make this a picturesque corner of the city. 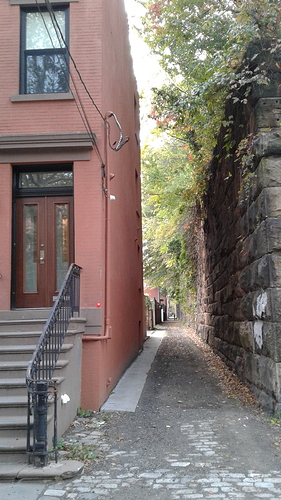 Here are some Google Streetviews: 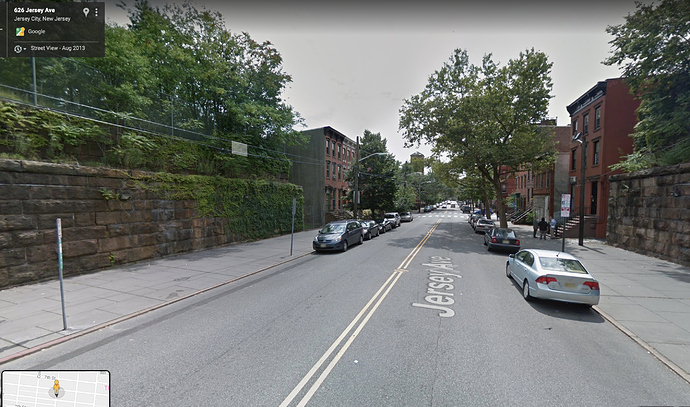 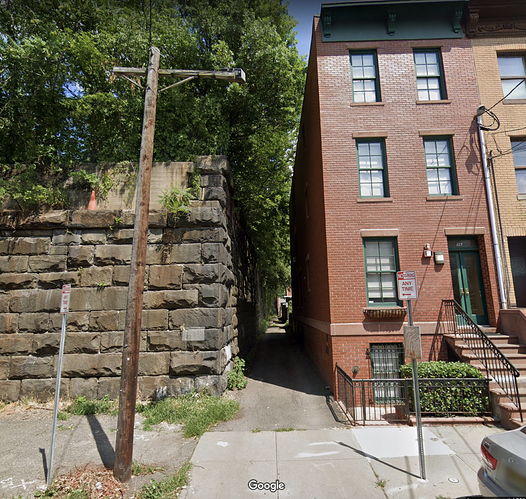 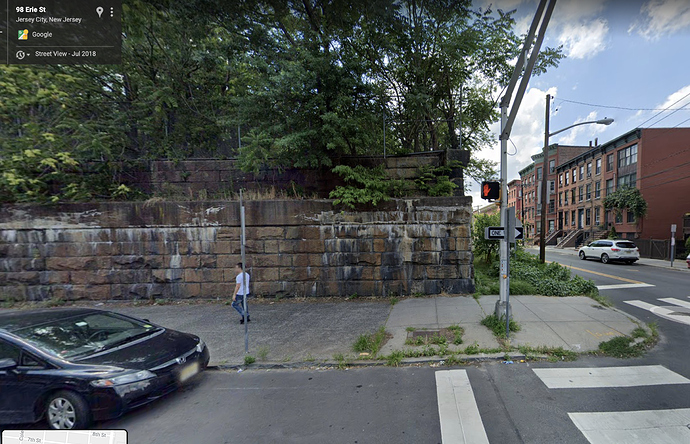 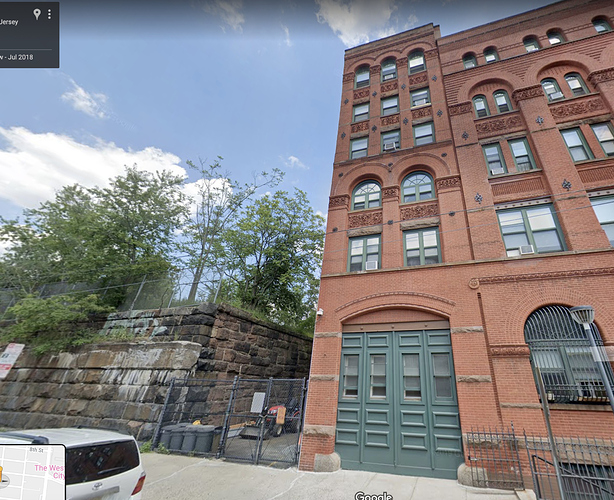 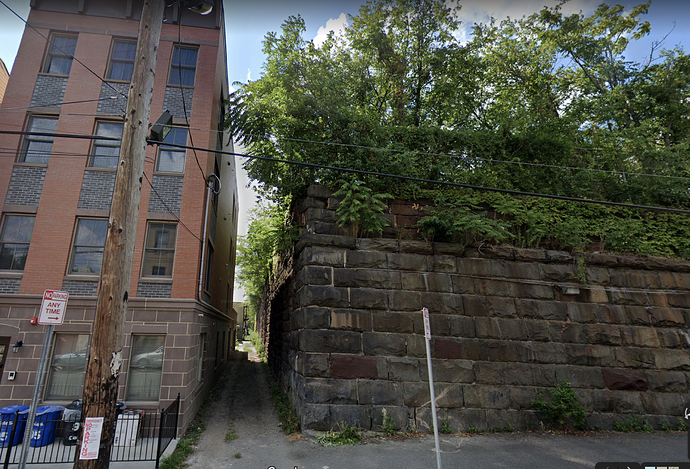 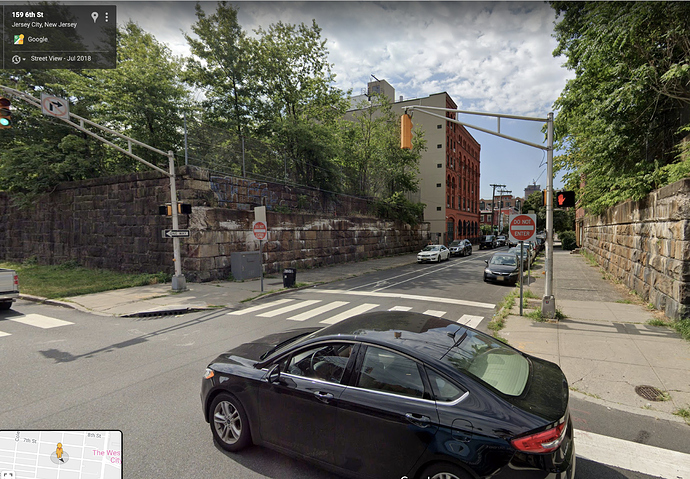 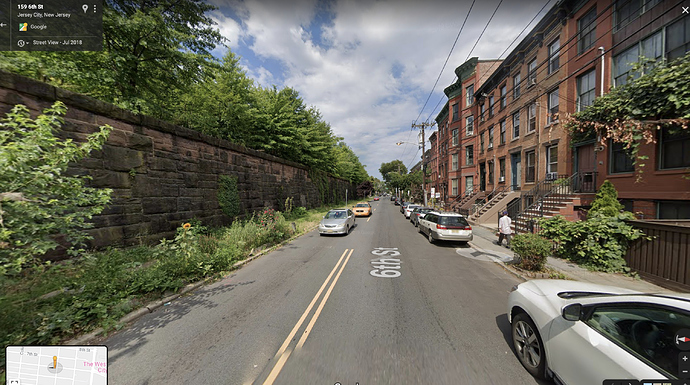 I’m glad how this turned out. This will be a great addition to an already nice part of the city. Hopefully increases foot traffic and prompts further pedestrian friendly development in the adjacent areas

The people who own those brownstones just saw their property value jump then. 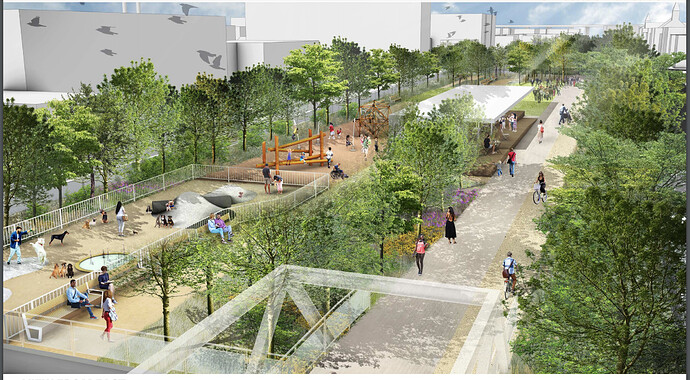 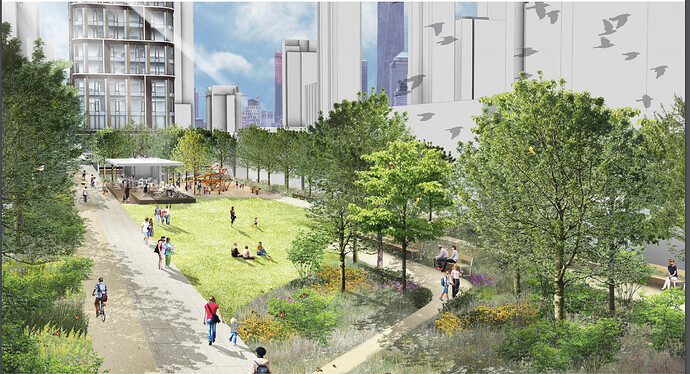 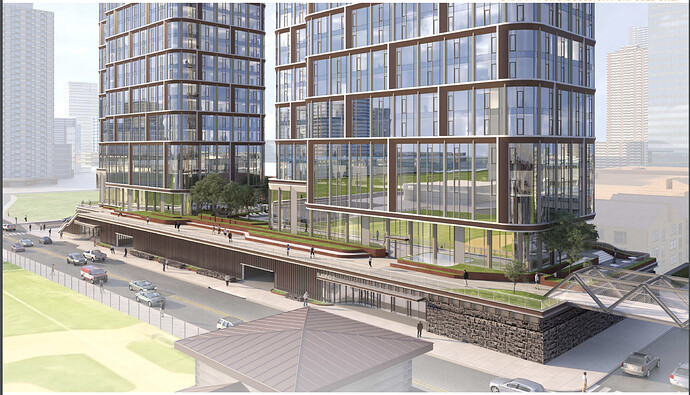 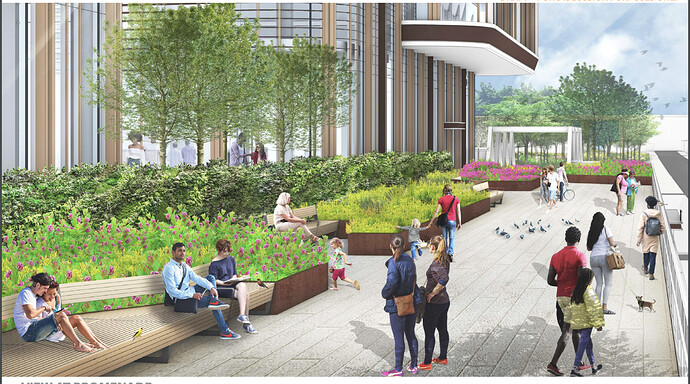 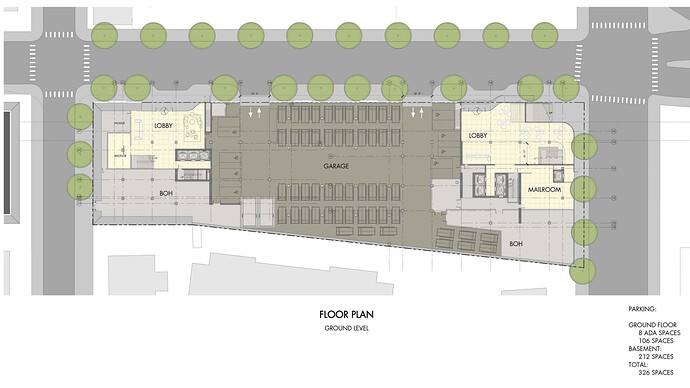 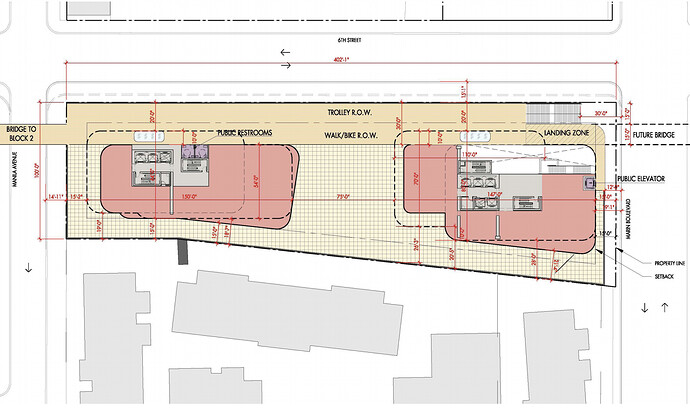 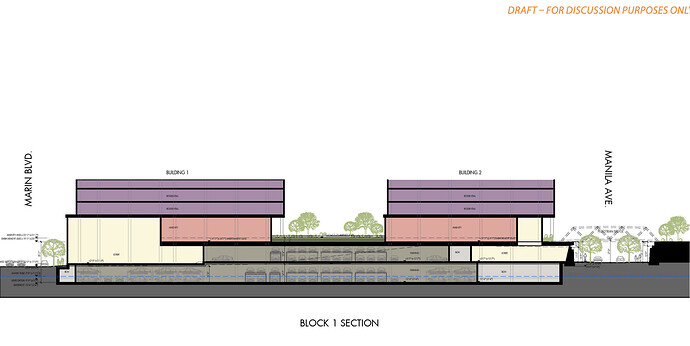 If it is actually built out like that, it will be pretty nice. One of the few times I’ve seen a design for a building and not had much to criticize. Respects the embankment space and adds to it. Feels very Highline. 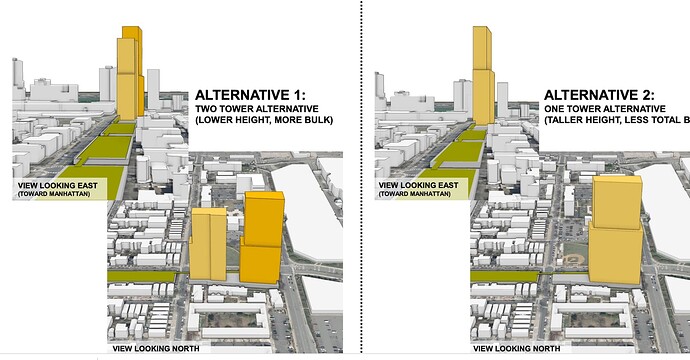 Unfortunately the developer says it would not be economically viable for them to build 743 market-rate + 132 affordable units instead of 400 market-rate units (their present zoning entitlement). So they are going to build only one tower, 45 floors, market-rate, with 400 units. I’ve edited the thread title.

Reported at around 4:00 in this video:

The demand is there, I’m surprised they don’t see it as economically viable when folks are paying 5k a month across the Hudson. Jersey City has always been or at least manifested over the last few years as a nice bedroom community for NYC. At least with some of the developments in or around the waterfront. 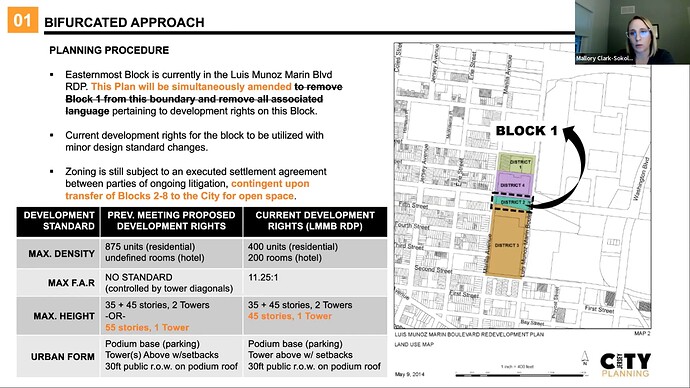 I don’t know. They must have calculated that the rents on the additional 343 additional market-rate units would not cover cost of building and operating the 132 affordable units. Without access to their Excel spreadsheets (or whatever they use to do the math on their finances), we can only speculate.