Residents of Jersey City’s Hamilton Park neighborhood were visibly angry that a city ordinance that allows zoning changes that will severely increase the maximum permitted height and density on a lot just west of Newport Centre Mall was approved Wednesday night.

Despite about an hour of public hearing, in which a group of residents addressed their concerns over the zoning changes, the City Council approved the ordinance by a vote of 7-1, with only Councilman Michael Yun voting against it. Councilwoman Candice Osborne was not in attendance due to her son’s graduation.

Several residents were present with signs reading “Bigger isn’t better,” “Lower height and density” and “Max 140 ft., 250 units.” This protest was led by Ninth Street resident Kirsten Greene in hopes of persuading the council to vote against the ordinance.

The ordinance will allow a residential tower, behind the 140-foot Unico Towers, to rise 50 feet more than the maximum height allowed in the area, 190 feet. The maximum density of 66 units per acre would also increase over four times at 300 units per acre.

Developer KRE Group is behind the three-tower project and plans to construct a 400-unit residential development called Marin Residences.

Stumbled upon this one today. Never heard of it or seen this before. Already under construction

They have expanded a lot to the north side of this project but havent gone up too much on the southside since this spring.

They are not moving too fast with this one.

Veneer brick has started going up on the southern side of one of the towers.

Haha I will! I’ve noticed that, and as a JC resident, I feel like I should make a more active presence lol

I feel like this building is going to turn out much larger and have a slightly dofferent shape than the renderings have shown.

I think it’s just the perspectives of the renderings given. Although it’s chunkier than I imagined haha.

Not a big fan of the windows, but I’ll wait and judge once it’s all finished 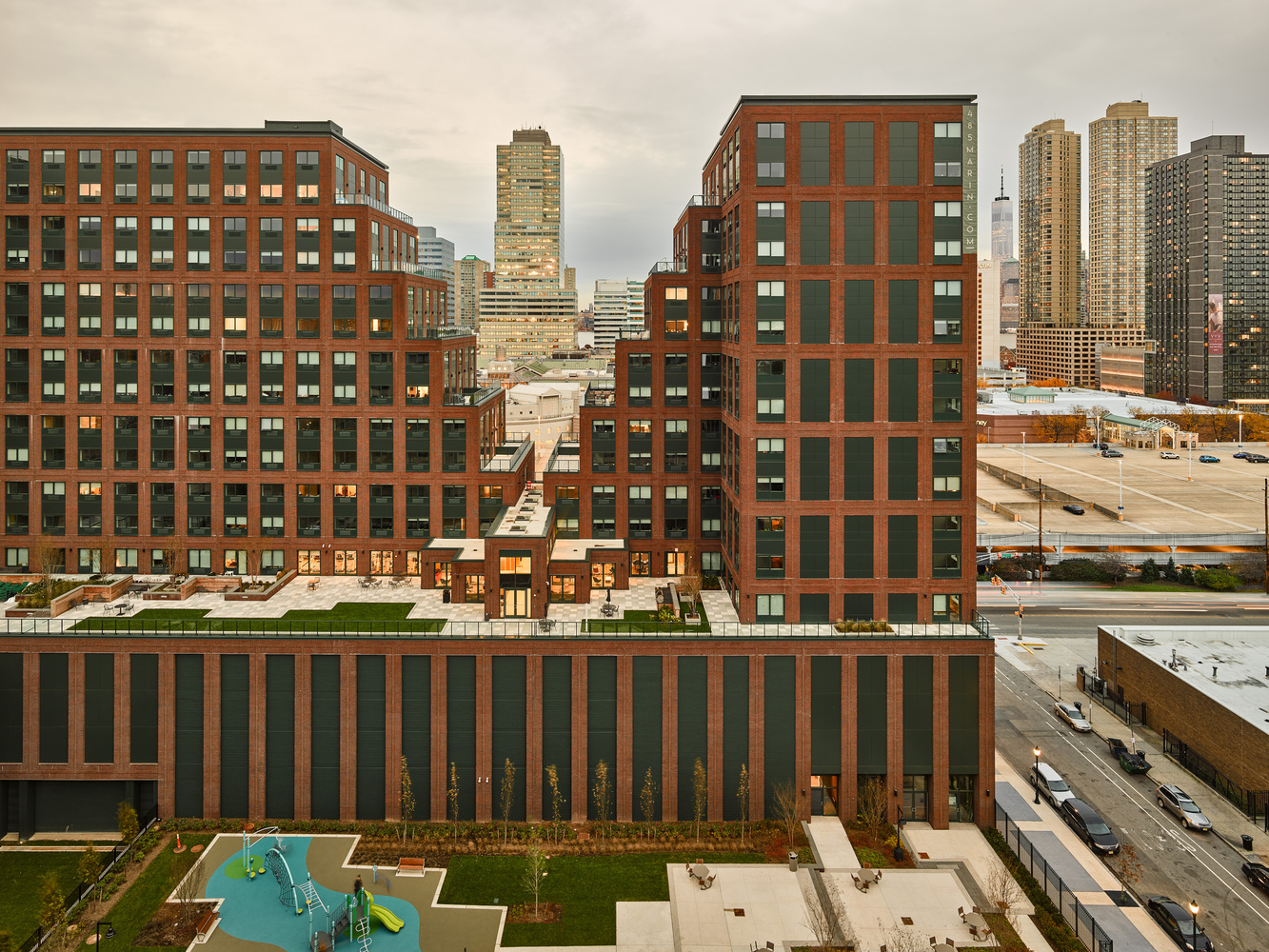 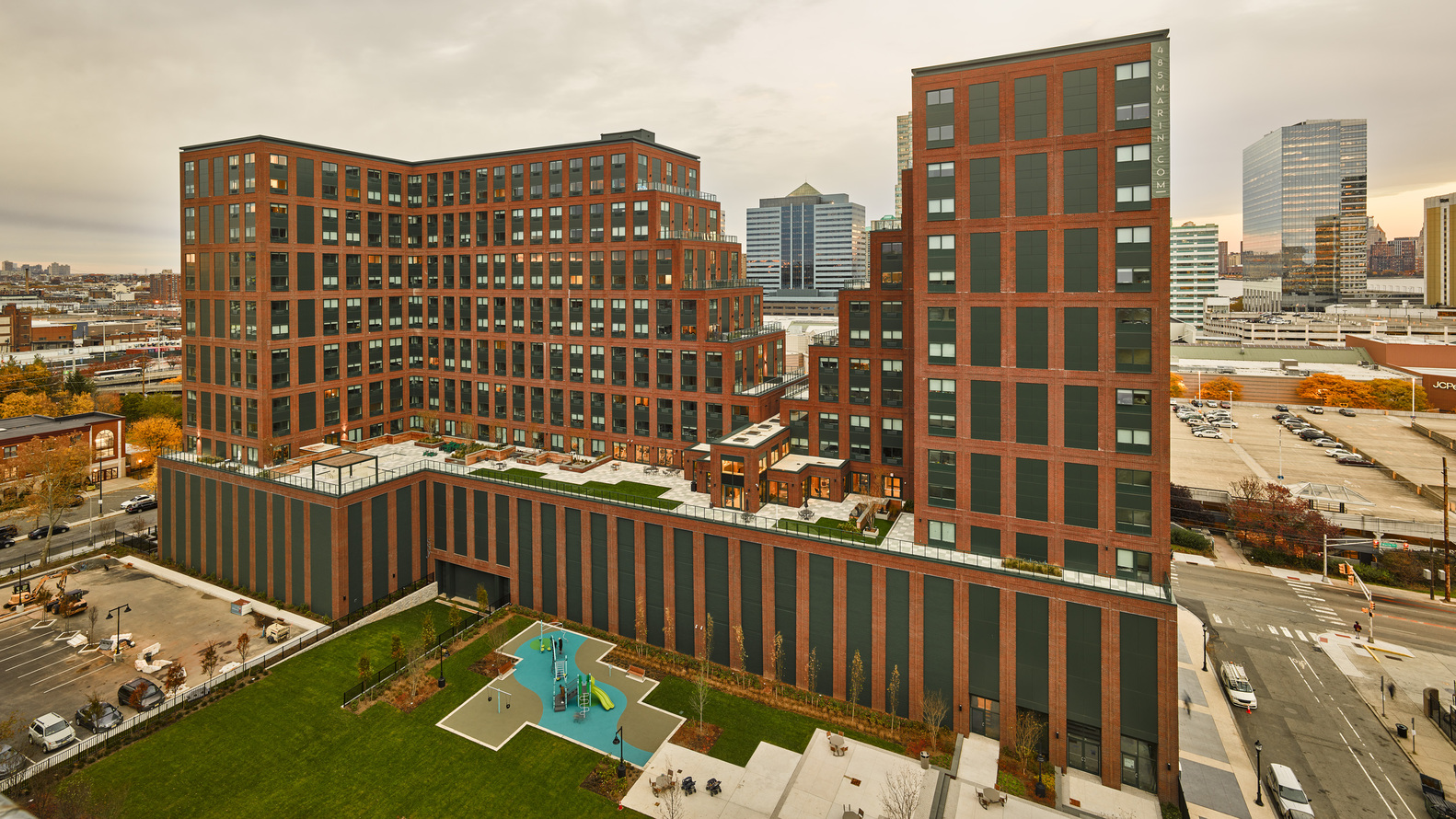 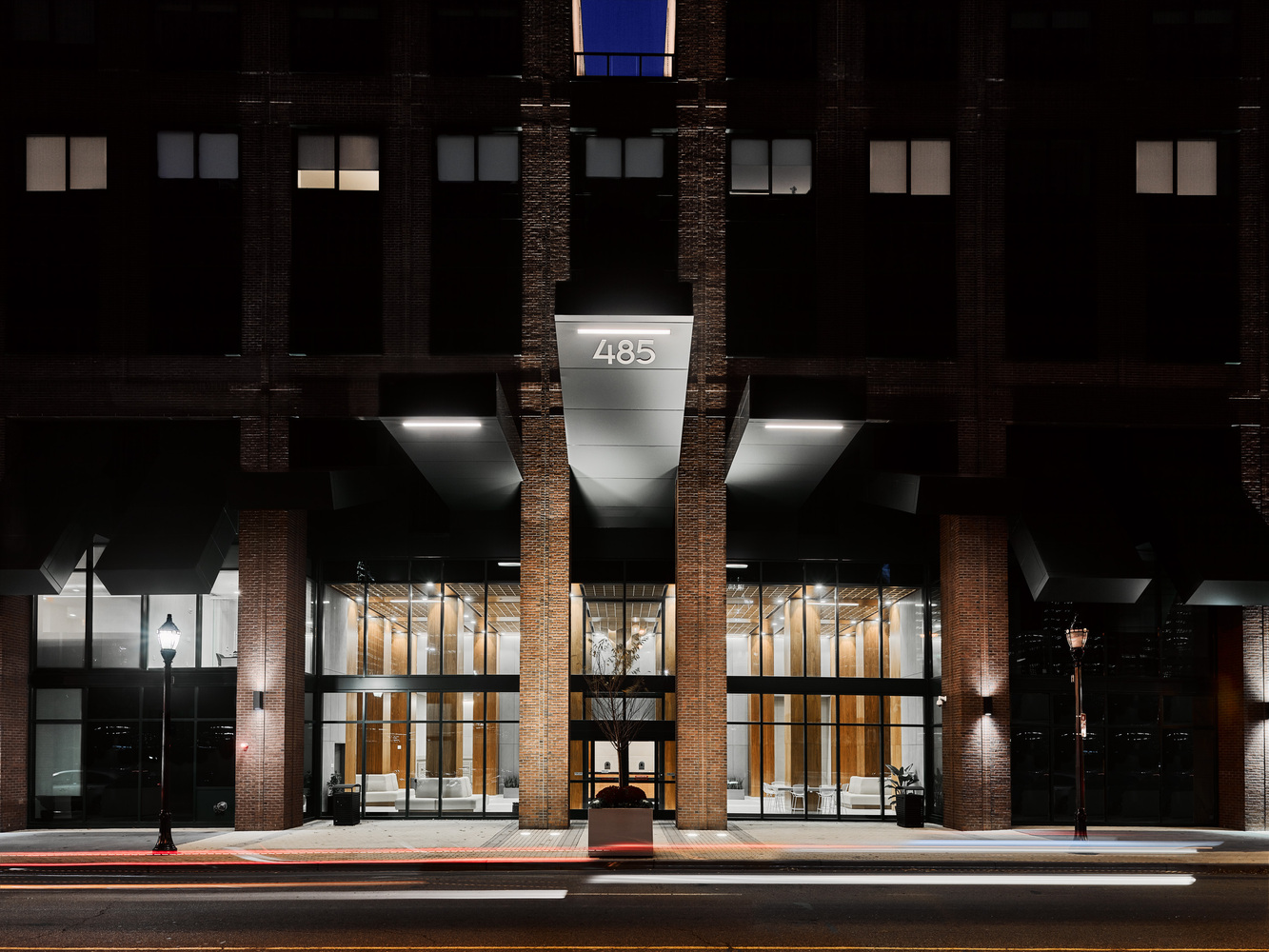