UPDATE: This project has changed since the original post below. It now is 420 apartments, in a 216-foot, 18-story building. The site plan below has also changed. See this post for new details:

This land is currently a brownfield adjacent to Berry Lane Park, in a very low-rise and industrial section of the city. It was previously the home of a Steel Technologies Corp steel plant.

The city had planned to acquire this site to expand Berry Lane Park. But it seems they never came up with the money.

Now a developer has proposed a 210-foot, 20-story tower on the site, with up to 375 apartment units. An existing Steel Technologies foundry building would be repurposed into a multi-level parking garage. A rec center would also be built on site, as well as the possibility of a 14,000 sq ft grocery store along Communipaw Ave.

5% of units would be designated as affordable housing.

This one would need a zoning change from the City Council to happen, so it’s very preliminary. 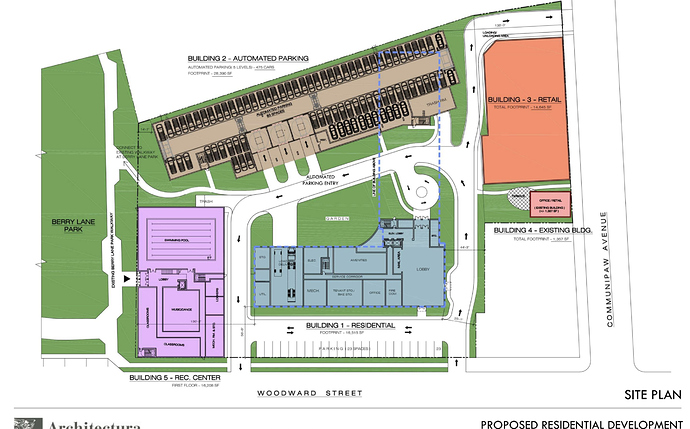 I completely agree with you there. This area is becoming way more dense and new development in the area deserve urban planning in the same mindset. The rec center is a nice touch, but I’d still rather see an extension of the park than new housing (especially when only 5% is affordable). Or perhaps a tower with the rec center included in the base and expanded park space.

Yea, this one seems out of place. The whole site plan is very suburban. In addition (not that it personally bothers me) - the proposed tower is more than double any other building, both proposed and built, in the area - and I doubt it’s really going to look the part. I wouldn’t mind a more urban plan here, or at least an extension of the park with towers on both sides rather than a parking garage and a tower in the grass. 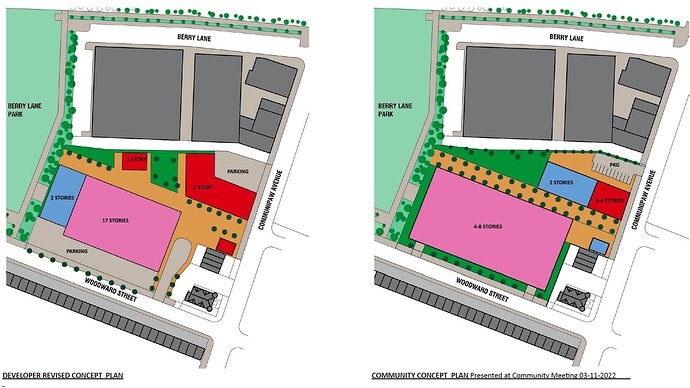 Plaintiffs in a lawsuit brought to stop a controversial 17-story development in Bergen-Lafayette have submitted a settlement proposal. 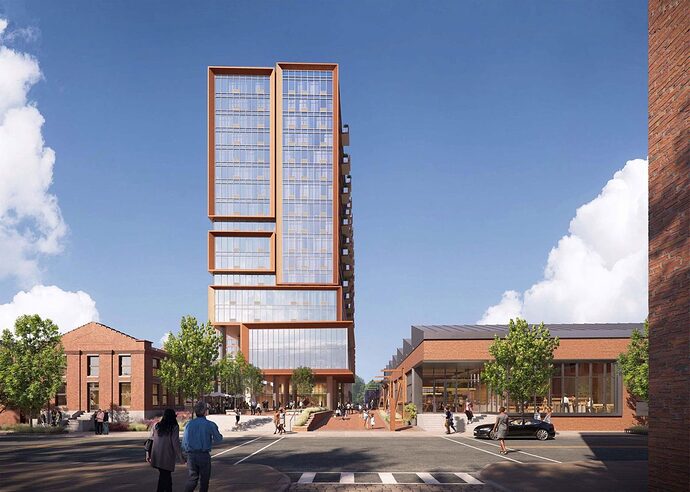 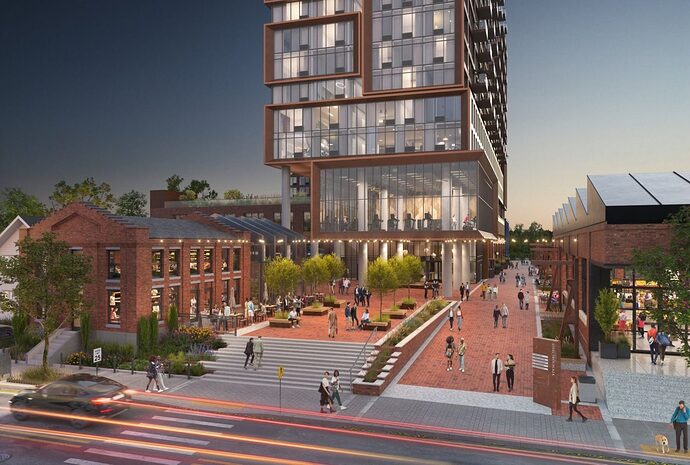 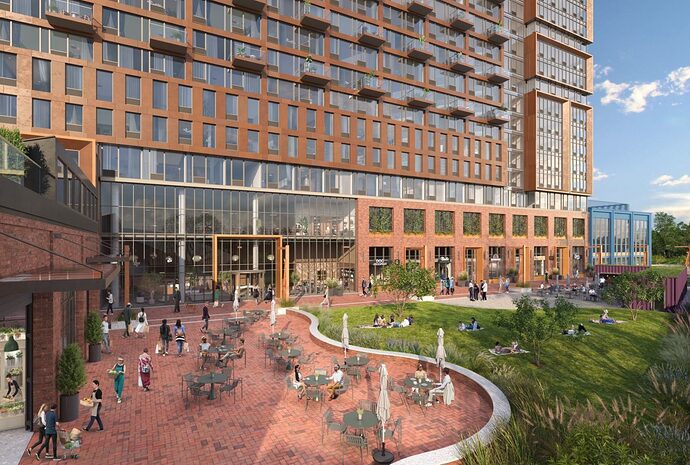 Architectural drawings and site plan below. Now 18 floors and 216 ft instead of 17 floors. 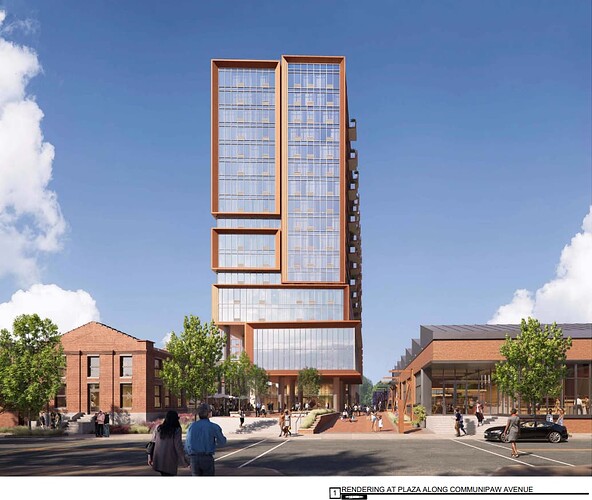 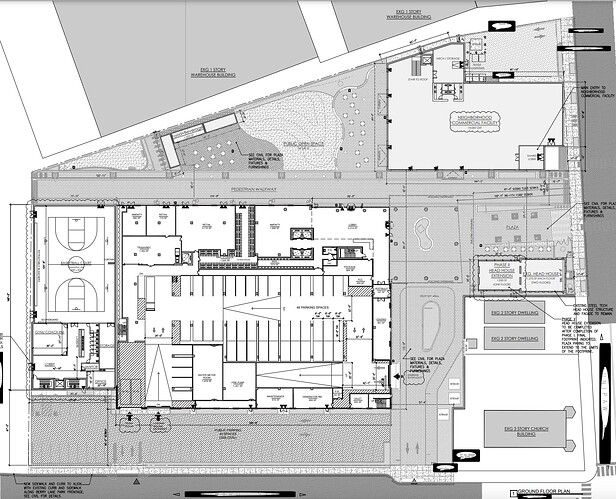 some more images from the site plan application. 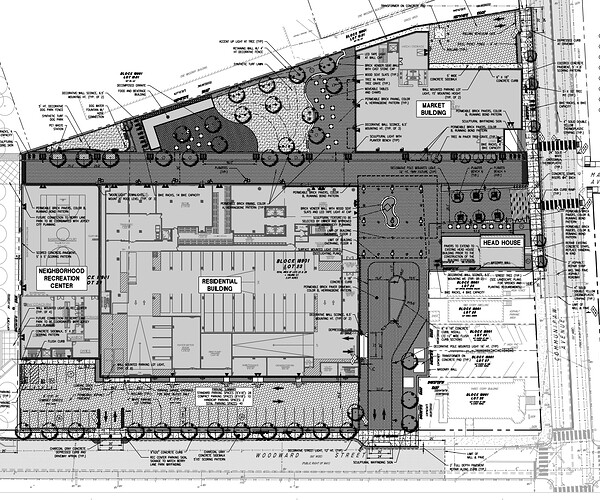 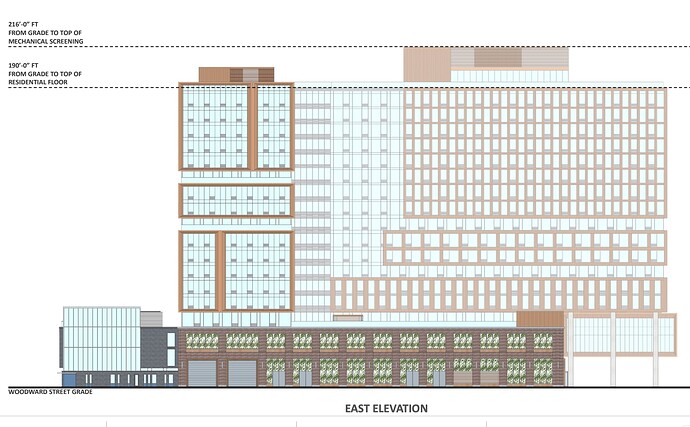 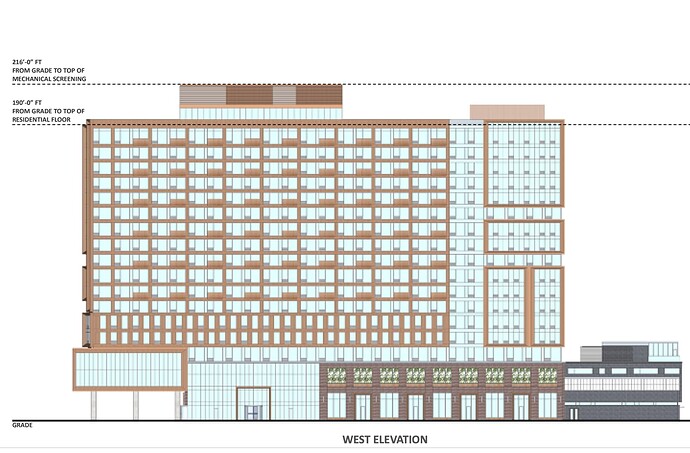 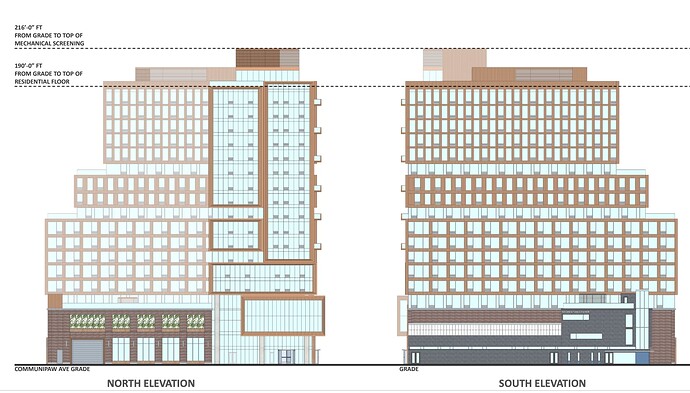 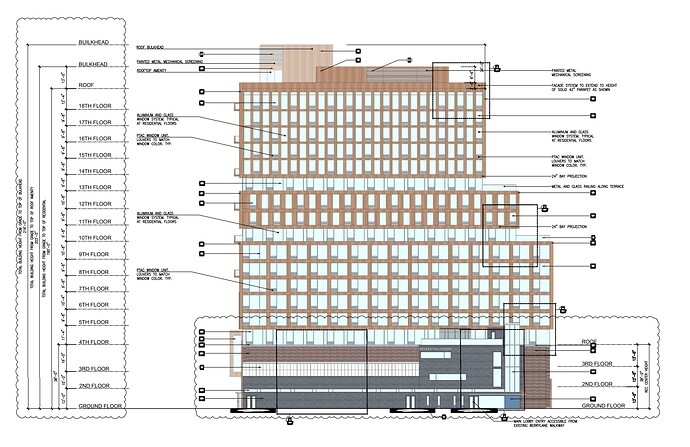