Discussion relating to NIMBY activity and projects currently under scrutiny 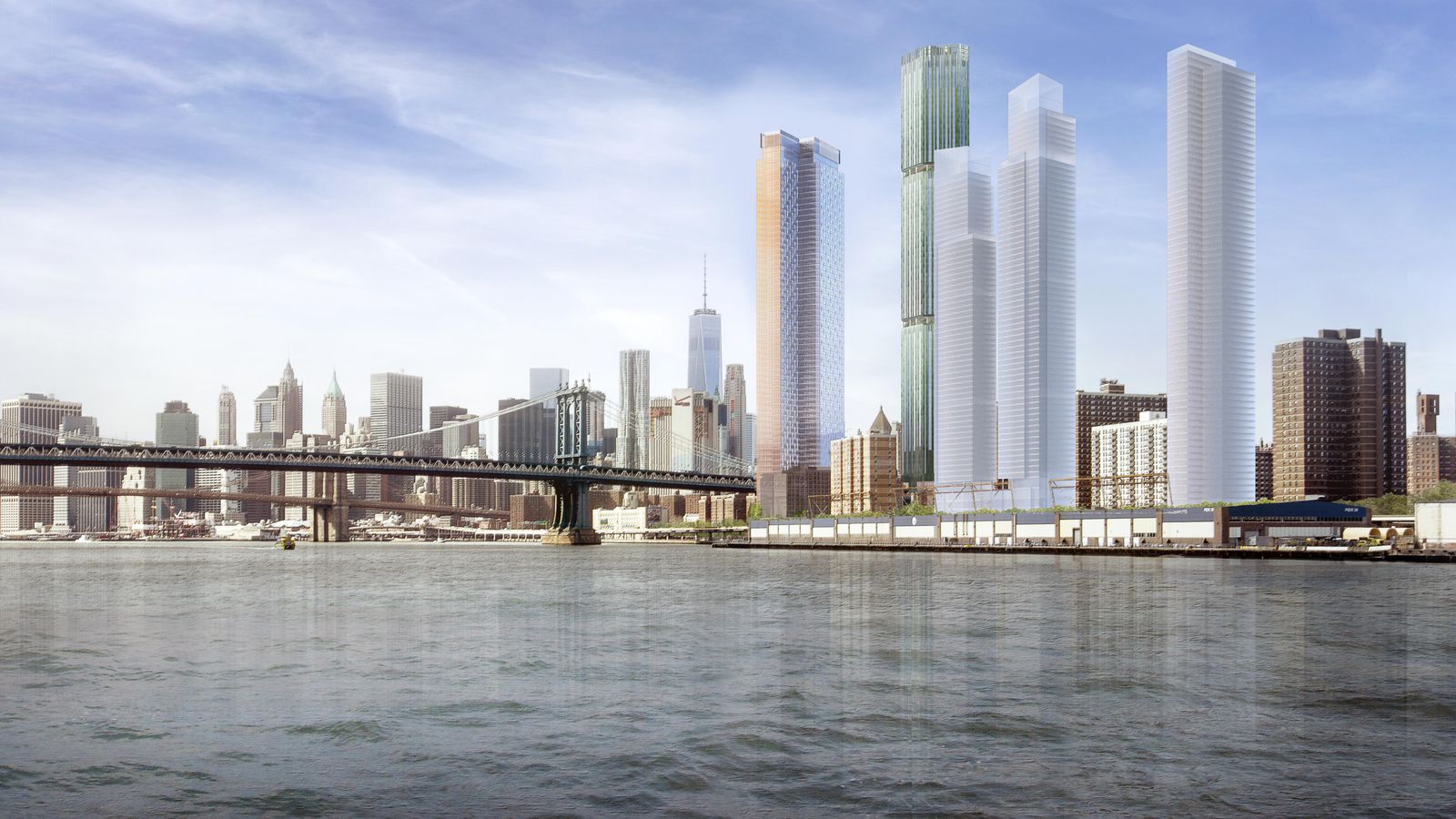 Pols and community members have been rallying to push the hearing back practically since the projects were announced.

[…]
The delay, DNAinfo reports, comes after Council member Margaret Chin and Borough President Gale Brewer urged the city to release documents with information regarding the towers’ impact on the neighborhood in Spanish and Chinese, in addition to English. A considerable portion of the residents who live in the immediate area of the proposed towers, and who have attended community planning meetings pertaining to the developments, are not English speakers. Translation services have been provided at those meetings.
[…]

Neighborhood residents want to cap building heights in the area at 260 feet, which could spell trouble for a proposed 700-foot skyscraper.

[quote]
[…]
The proposed zoning would ban any commercial development at all in the area, with the exception of “community uses,” like medical offices and daycares. More importantly for the Gamma project, the rezoning would also impose a height cap on new buildings, limiting projects to 260 feet, or about 25 stories—a major change for the neighborhood.
[…] [/quote] 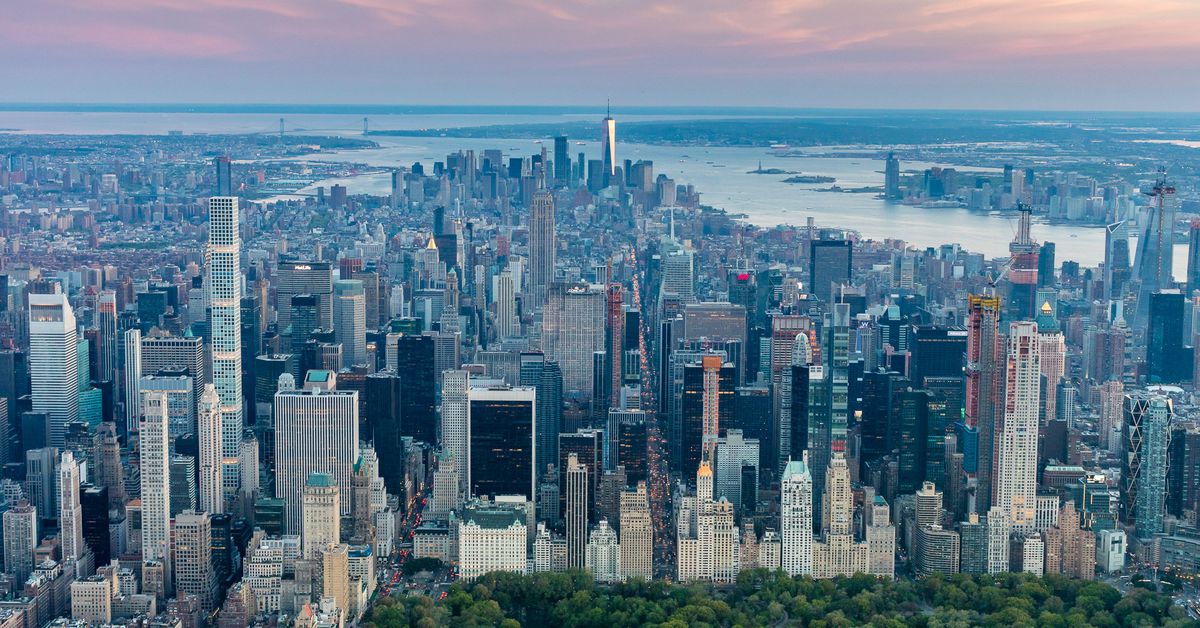 “[In 2015] these buildings weren’t up,” Levine tells Curbed. “Now, everyone can look up in the sky and see exactly the impact on Central Park that we had feared. … The threat is no longer hypothetical.”

the bill calls for the task force to study projects that have the potential to cast shadows, and issue recommendations to the mayor (which could include proposed changes to developments).

The Charter Proposals That Could Reshape NYC Land Use

There are a number of proposals that, if enacted, would substantially change the ULURP process. Several focus on changes at the “pre-ULURP” stage, such as:

A considerable number of proposals focus on the ULURP process itself. For example, the public has suggested:

Other proposals suggest requiring ULURP for large residential or commercial projects in excess of 100,000 square feet or 100 units, zoning text changes and buildings that will be “significantly taller than surrounding buildings.” One proposal even suggests ending as-of-right development altogether, subjecting all projects to the ULURP process.

Another category of proposals focuses on Community Boards, the CPC and the Board of Standards and Appeals (“BSA”).

With respect to the CPC, proposals suggest increased representation from elected officials and/or removal of mayoral control, and requiring the CPC to study displacement risk in New York City.

Regarding the BSA, proposals have focused on the BSA composition (for example, including representation from elected officials), scaling back the BSA’s power by allowing the City Council to review and veto variances approved by the BSA, and creating a BSA review time frame.

To reopen this thread. NIMBY against 20-story building in Bushwick, 1333 Broadway. Heated community meeting shrouded with NIMBY yelling and screaming.

The plans are to raze a vacant lot and build a 20 story residential building with 30% affordability.

Bushwick Meeting Shut Down As Tensions Over Luxury Tower Bubble Over

After a rat appearance, raised voices, and fighting to hear over the J train, a meeting between developers and worried locals was cut short.