I used to visit D a lot for work.

Did they ever restart the fountains at Skyline Park downtown?

Huh, so Denver’s on the rise?

So do I robert, do we have any renderings of it? I live here as well.

It is indeed. Catching up to bigger cities like Chicago and Boston

Cool. I love it there.

From my hotel room earlier this week.

Best pic I’ve seen in a while

Any update on this?

Ill be there next week. Ill get a few pics. Im staying only a few blocks away again for work.

It’s pretty much done. I see it once a week when i drive by downtown.

I’m in Denver training for my new position for 2 weeks. This was taken in the morning. I’ll try to get a pic later in the day before I leave.

I was there last week for work too.

I just found out my company will be moving its headquarters here eventually. Pretty neat. 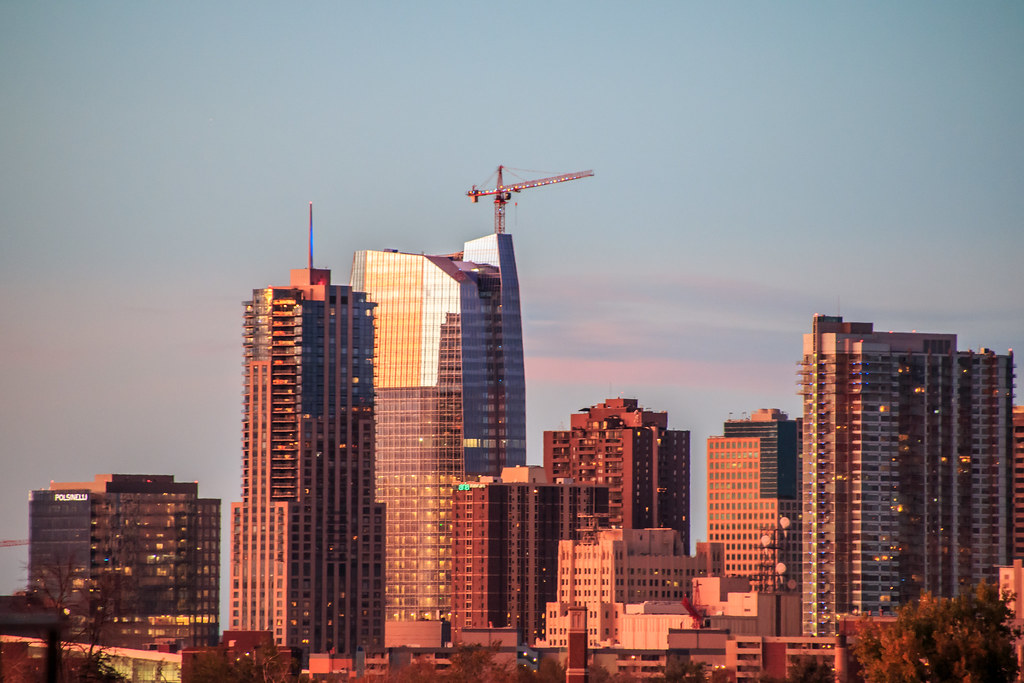 Photo taken by me last week. Can’t wait til our company moves later this year.

Nice! That will be a great move! 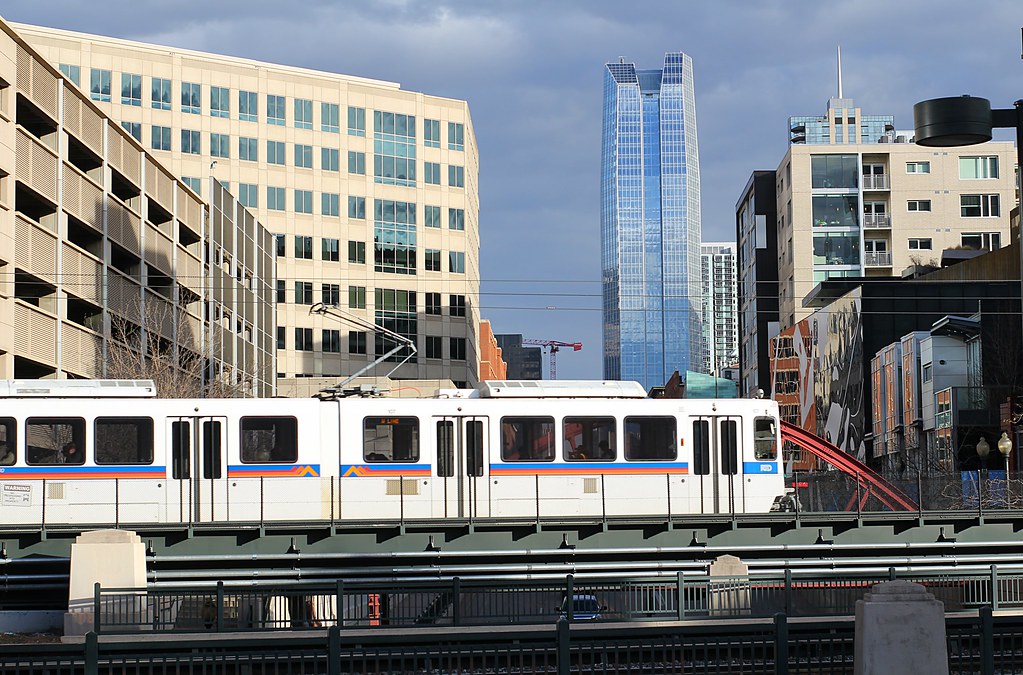 Light Rail Going By by Joseph Cao, on Flickr

This is complete- and came out pretty nice.