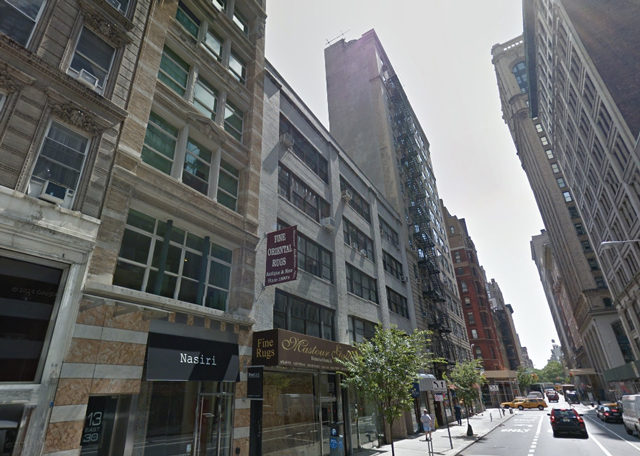 According to a permit application filed this morning, J.D. Carlisle intends to build a 53-story, 825-foot residential tower at 15 East 30th Street. Its height would make it the tallest building between Chambers Street and the Empire State Building, positioning it somewhere between the old RCA Building and CitySpire Center in the ranking of New York City’s tallest towers.

Handel Architects filed for the permit, but whether they’re the design architect or just the architect of record, we do not know – nobody from J.D. Carlisle was available for comment when we called.

The tower will hold nearly 370,000 square feet of space. Of that, 310,000 square feet will count towards the developer’s residential allotment, with a small 4,090-square foot commercial space. The permit indicates 188 apartments, for an average unit size of around 1,650 square feet.

The site is a through-block, T-shaped piece of land with frontages on 30th and 31st Streets and Madison Avenue, but not the corners. In the past, the location would not have been prime enough for condos, but the increasing popularity of NoMad and the willingness of buyers to venture outside of the traditional luxury locales – to say nothing of the project’s 15-foot floor-to-floor height, about the same as 432 Park – means that high-end condos are now likely. J.D. Carlisle leader Evan Stein told the New York Times in 2011 that they prefer rentals, but also have some condo projects in the works.