I’m not a fan of Le Corbusier, but this man (who is inspired by him) adds elements of beauty to Brutalism. 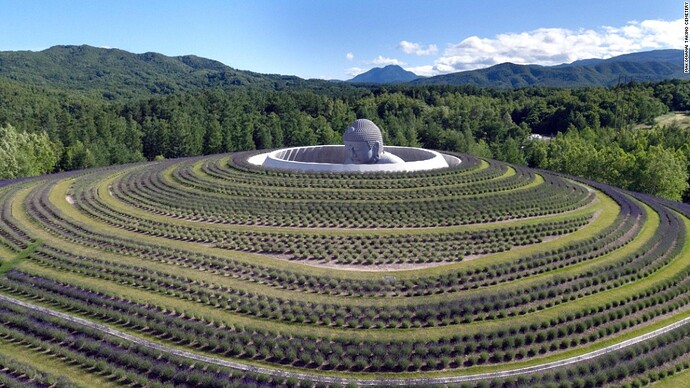 The boxer-turned-urban-guerrilla who graduated into a Pritzker prize-winning architect is having a retrospective at National Art Center Tokyo.

I would argue that the vast majority of Tadao Ando’s work is not considered Brutalist Architecture and shouldn’t be considered that just because he uses concrete. Concrete itself is not what necessarily defines Brutalist architecture, its the forms, massing, and expression of the material that defines it, but also the time period because Brutalism was a movement, and while brutalist styled buildings are still built today, I wouldn’t classify most modern concrete based builds as being brutalist.

Le Corbusier was indeed a major player in the Brutalist movement with other buildings eventually taking inspiration from his Unité d’Habitation de Marseille, but he also partook in the International style. Tadao Ando also took inspiration from Louis Kahn, who, while also having many concrete based buildings that were influenced by thw brutalist movement, did not necessarily design them in the brutalist style.

Le Corbusier all the way. 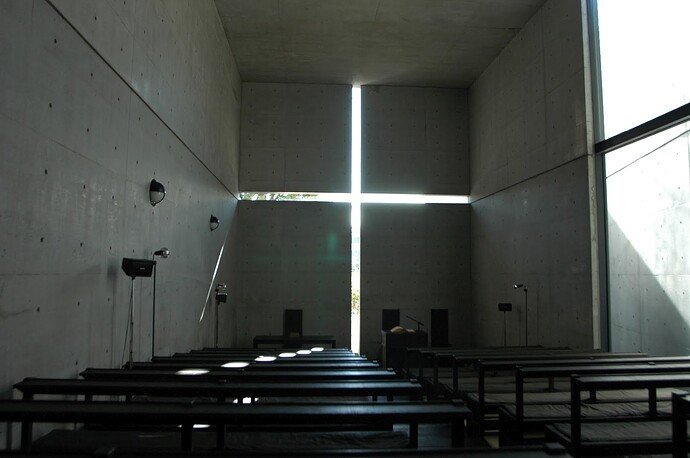 Church of the Light is a famous church by Tadao Ando with the two slotted openings behind the altar that form the shape of the cross and allow light in. 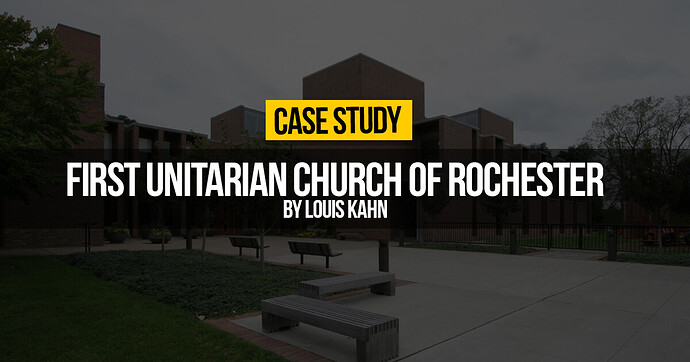 First Unitarian Church of Rochester by Louis Kahn: Infusion of culture and...

The sanctuary of the First Unitarian Church mixes a modern design style with historic Unitarian beliefs to encourage the community and bring everyone together..... 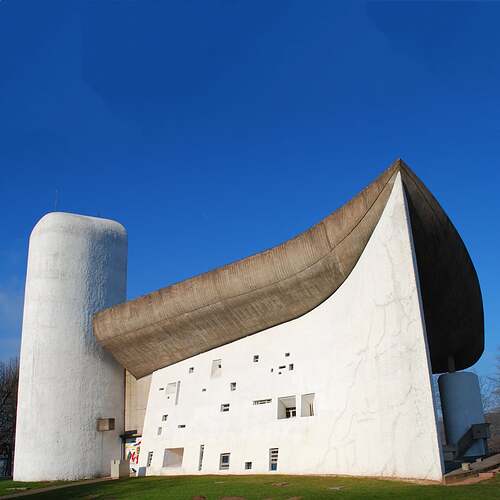 Le Corbusier's Ronchamp chapel is one of his most important buildings