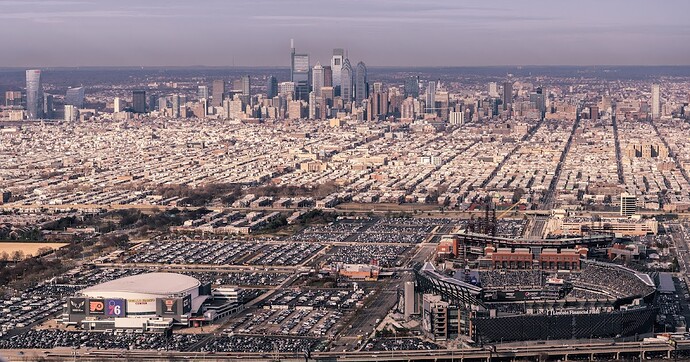 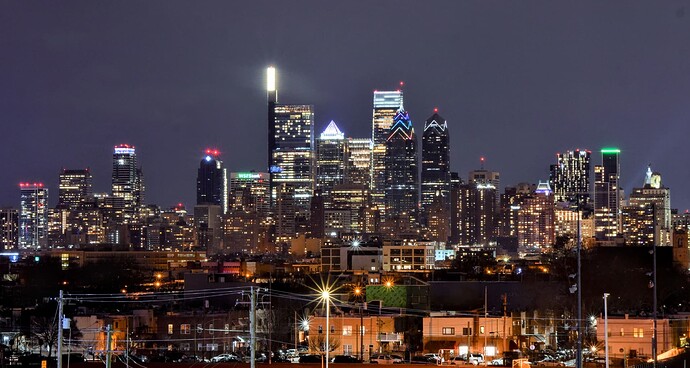 Slightly off topic, but in curiosity did you use a smartphone to capture this or a camera? If it’s the latter, what camera settings did you use? I really want to capture shots similar to this since I’m really into photography

f-stop is based on the proximity of the objects along with allowing light in. For me, by the time the sun is under the horizon I put my shutter around 1/10 and f-number at 6.5 or 8, and as night comes increase your shutter from 1 second to 5 seconds and so on. Long exposures are absolutely necessary for night shots if there isn’t enough light, and the sun trumps city lights. That’s why daytime shots are most of the time great looking. 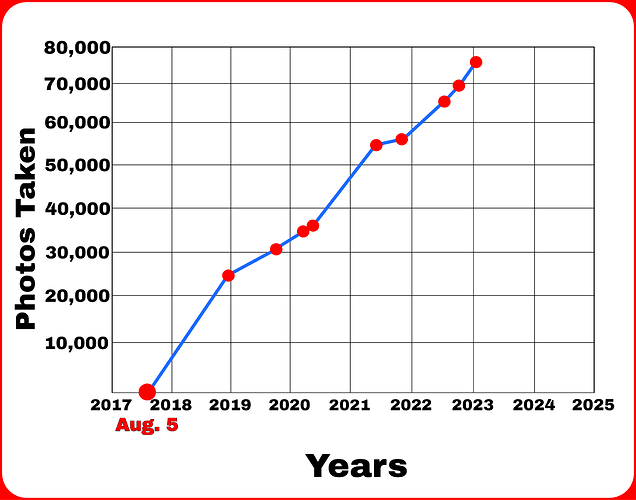 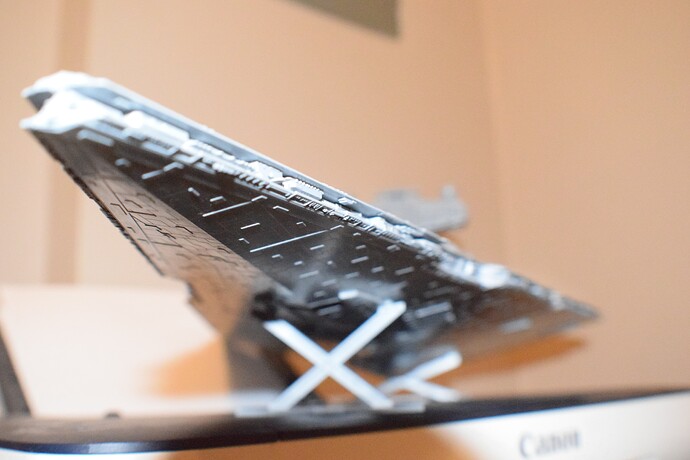 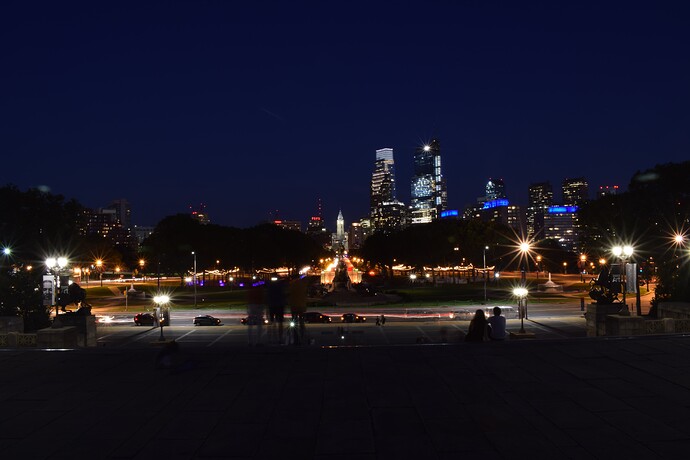 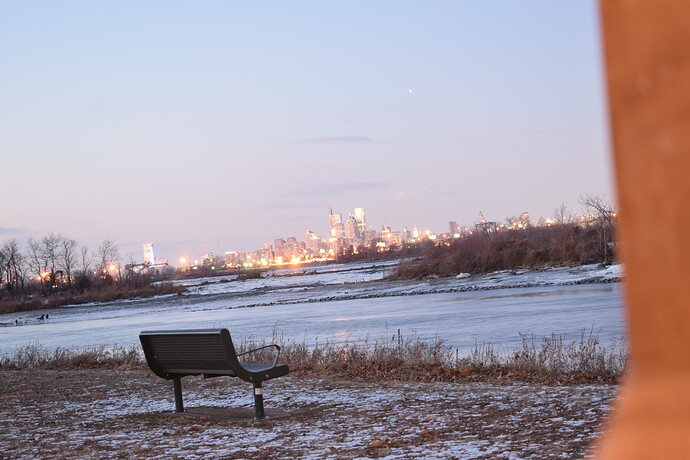 DSC_01726000×4000 1.27 MB
Lastly, this is my first good long exposure shot of the skyline from New Jersey on 12/31/2017. I had a tripod, but it was a flimsy mess…so I plopped my camera on a nearby gazebo since I knew it would defy the chilly wind. What’s interesting is that I’ve been at this spot and gazebo even before photography and in my childhood, as my grandparents used to live two blocks away. Unfortunately the gazebo was demolished in the past summer, but my favorite photography spot still lives on
4 Likes
NewYorkCity76 January 8, 2023, 10:27pm 208

A skyscraper under construction in Philadelphia the photo could be around 1987. 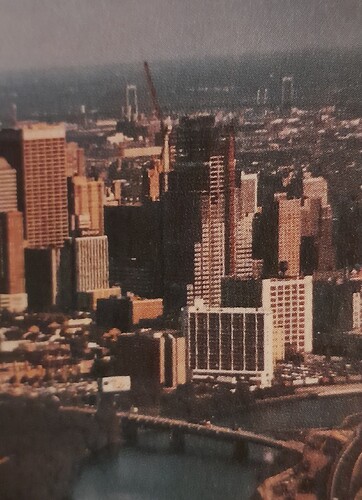 Do you have the full image? I know it has the model of One Liberty inserted into this photo, I’ve seen on an article.

And that is One Commerce Square, shot in 1986 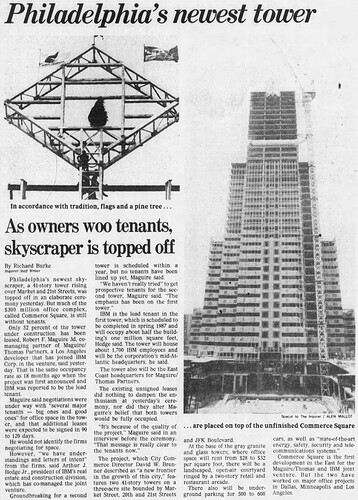 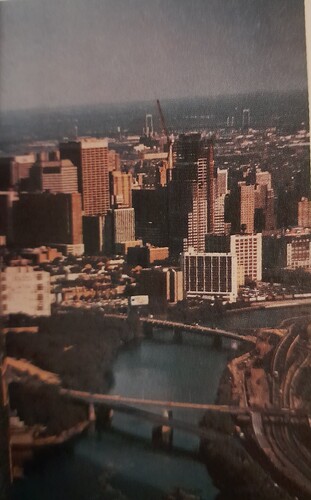 Thanks TK2000 for the very informative answer, I took a better picture.

Did you take a picture of the entire photo? I believe it includes City Hall and Liberty Place 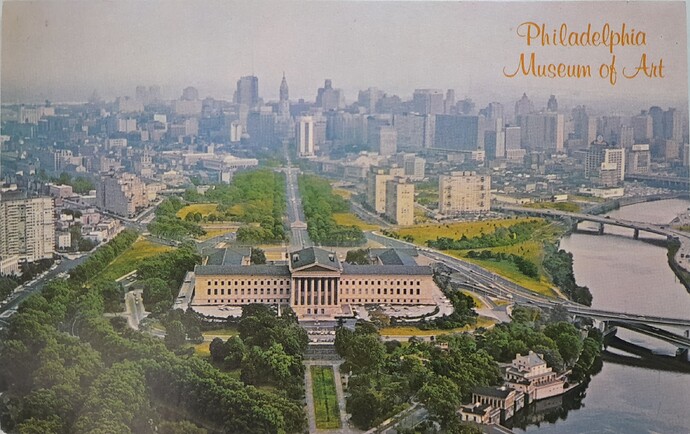 Philadelphia skyline from my roof by Philly SkyGuy, on Flickr 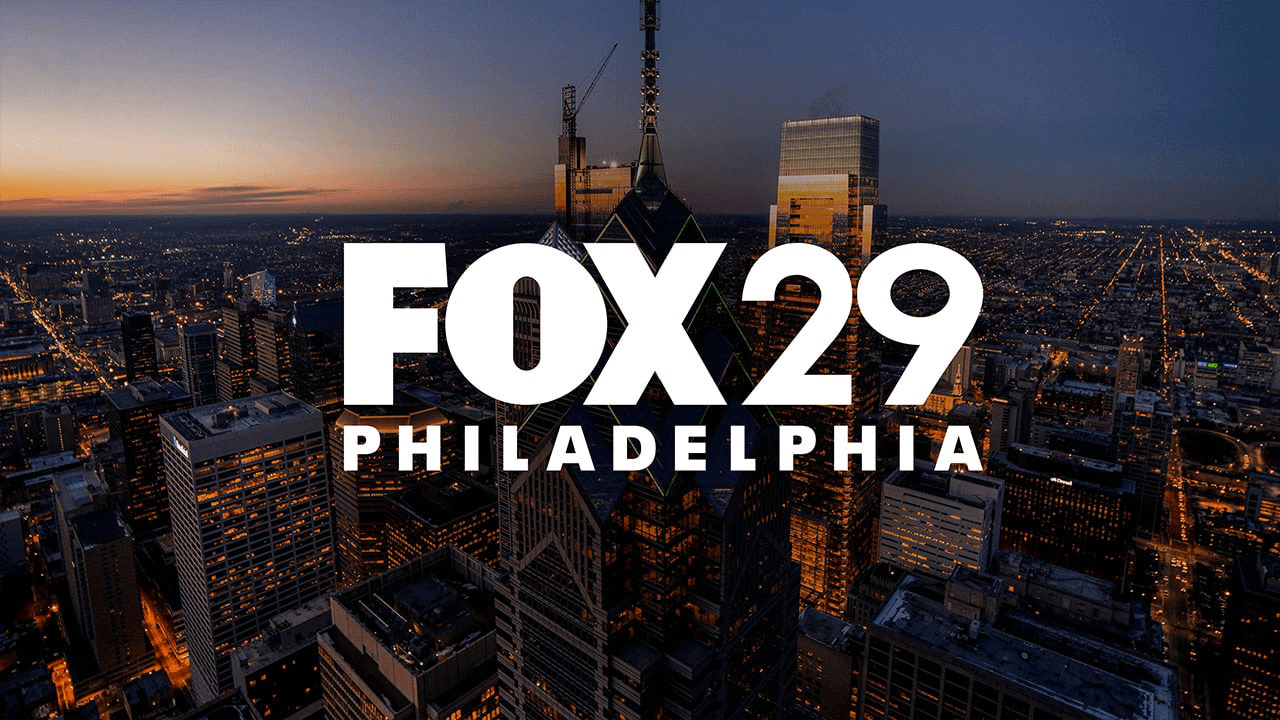 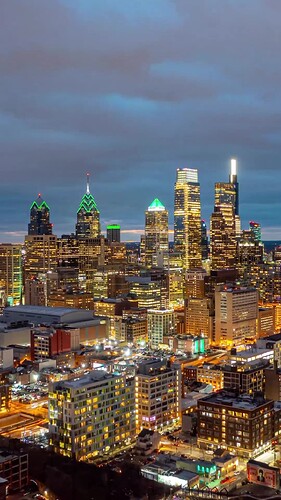 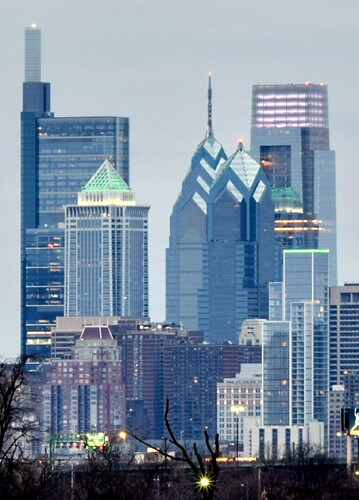 2023-01-21_08-00-131343×1869 189 KB
More lights!! They are installing and testing new lights on Comcast Center! According to a maintenance worker, all of the sections including the top will light up with colors and animations! I just wonder if the Comcast Technology Center will join 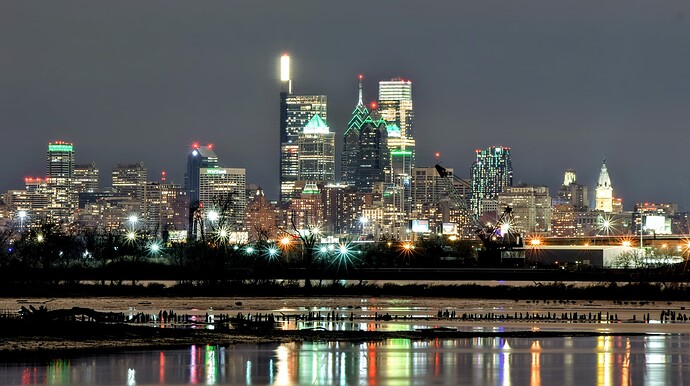 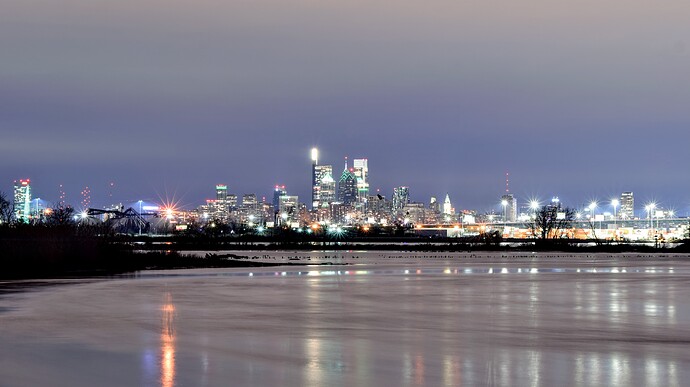 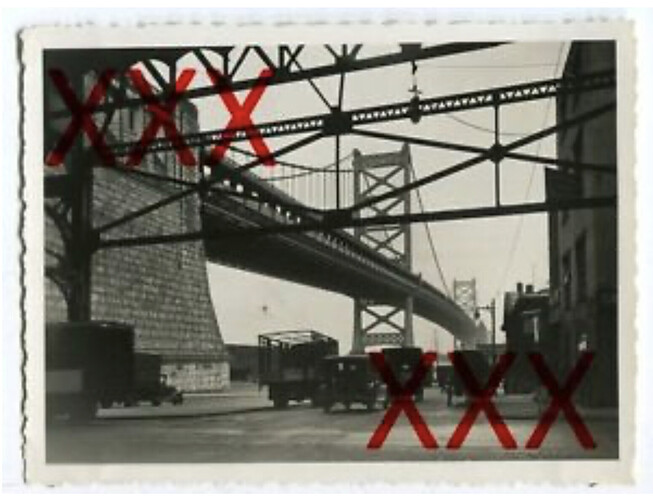 The picture of the Delaware River Bridge was taken in November 1932 when the German cruiser Karlsruhe arrived in New York harbor.

a german cruiser in New York…

are there any photos of it

They won’t be posted here. This is for Philadelphia 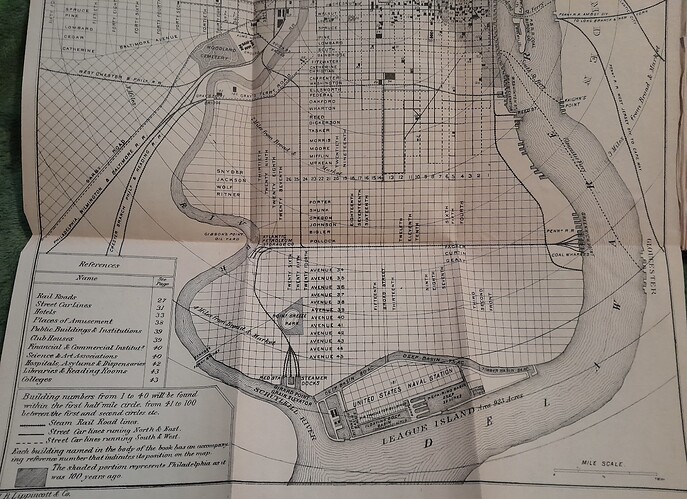 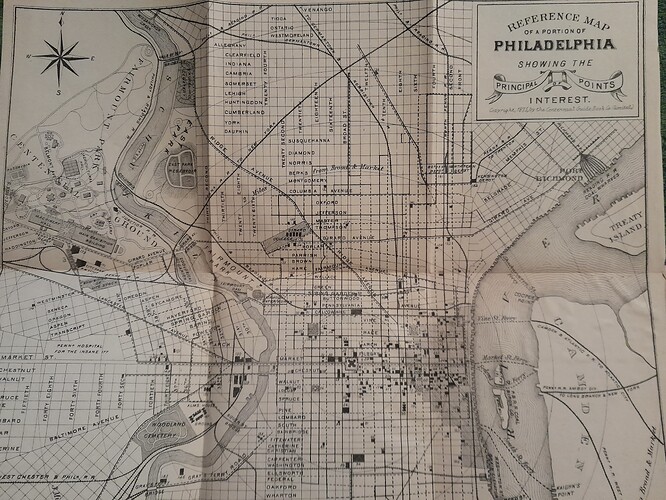 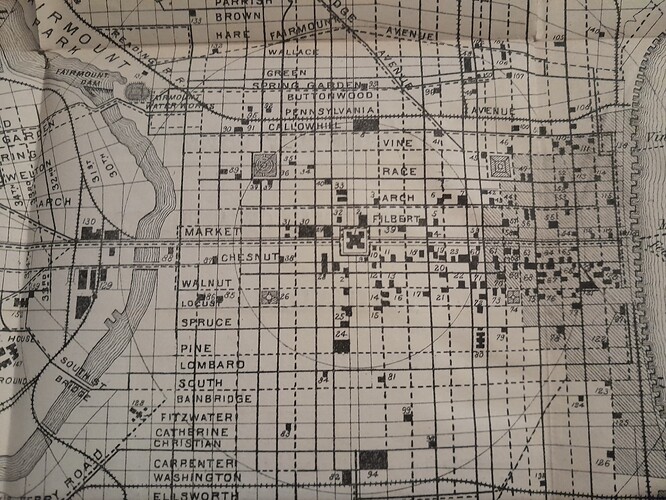 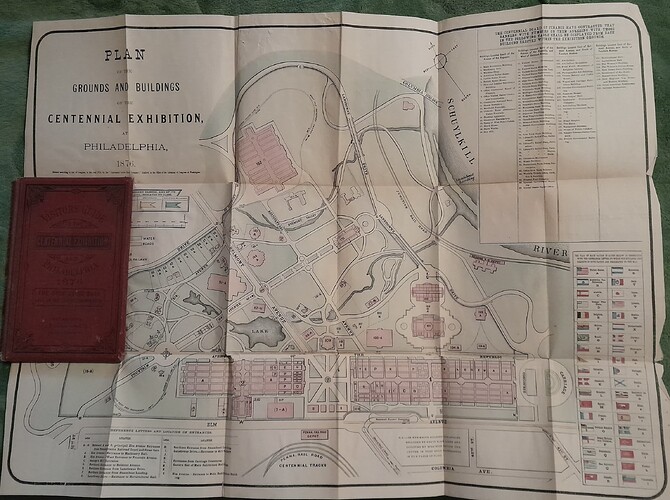 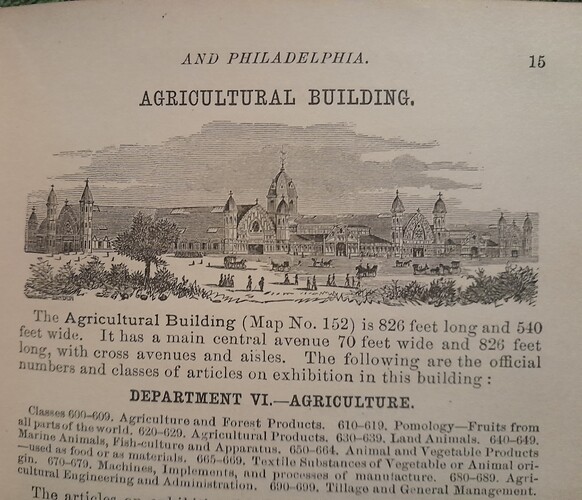 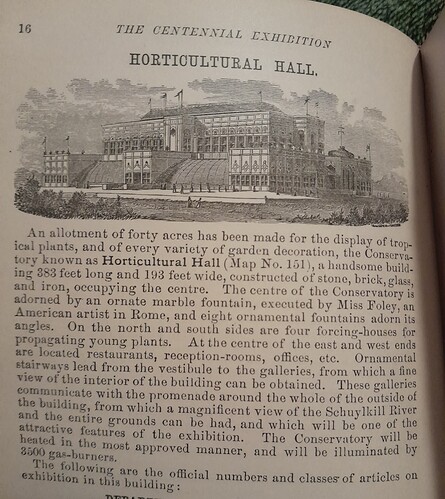 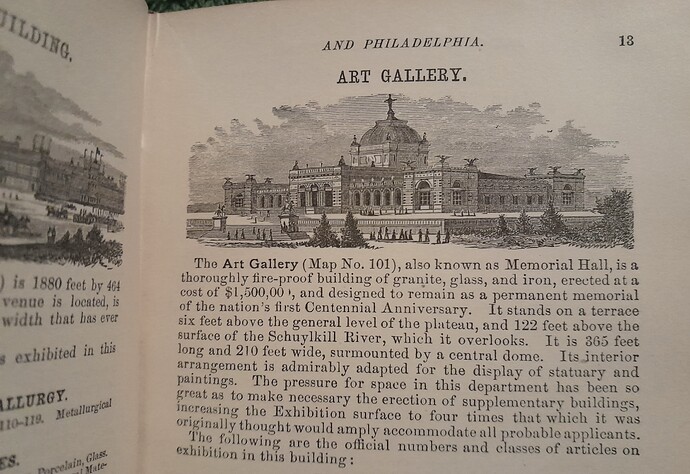 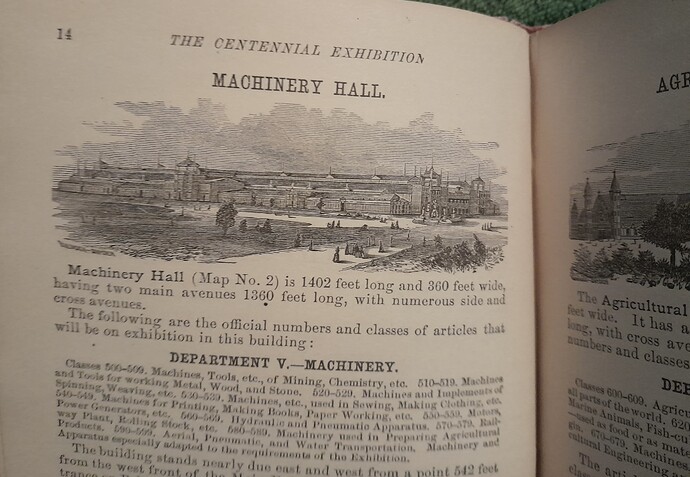 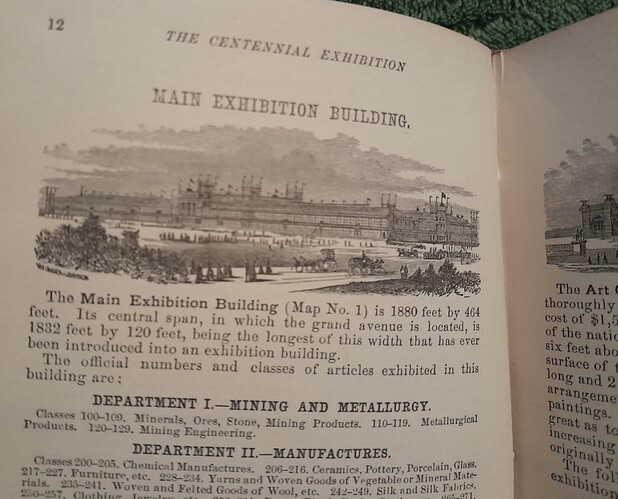 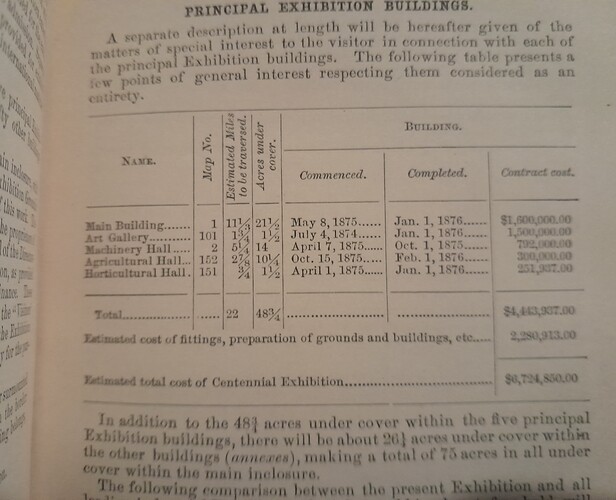