Shielded from Summer Street traffic by a fence and concrete barriers, about 50 people stood beneath the sweltering sun Wednesday as steel construction officially began at the Summer House development in Stamford.

The 22-story building’s first steel beam was put in place during the brief conference, which was attended by representatives of the city, including Mayor David Martin, and members of the companies involved in the project. Summer House, a luxury apartment building set to open next year, will include 226 units of apartment space, 2,700 square feet of retail and restaurant space, a roof deck and a fifth-floor pool overlooking lower Summer Street. F.D. Rich Company is working with H.I.G. Realty Partners and the Analex Group, with Erland Construction overseeing building the project. Work on the general site began last year, but this marks the first steel construction of Summer House.

This one opened last year. 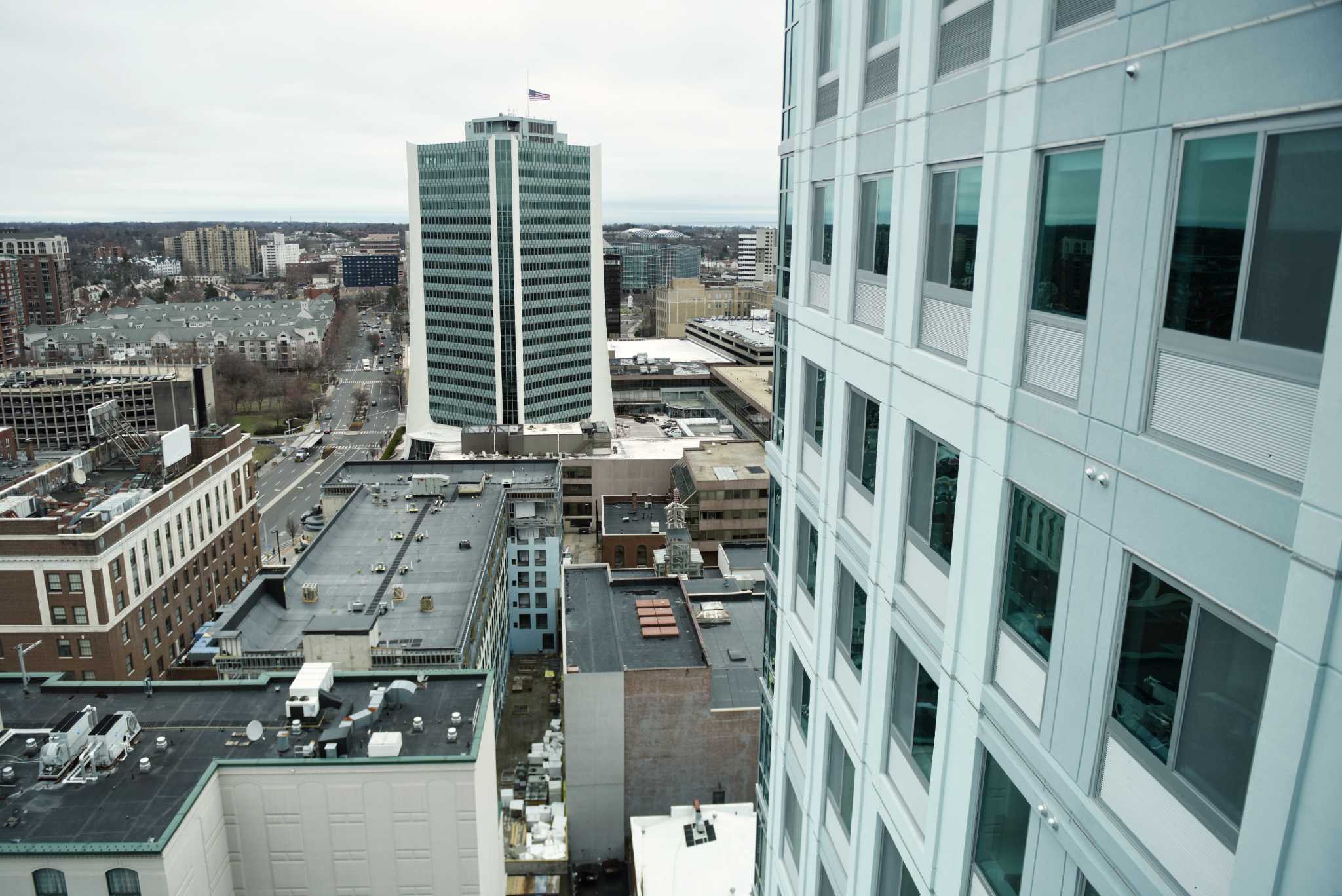