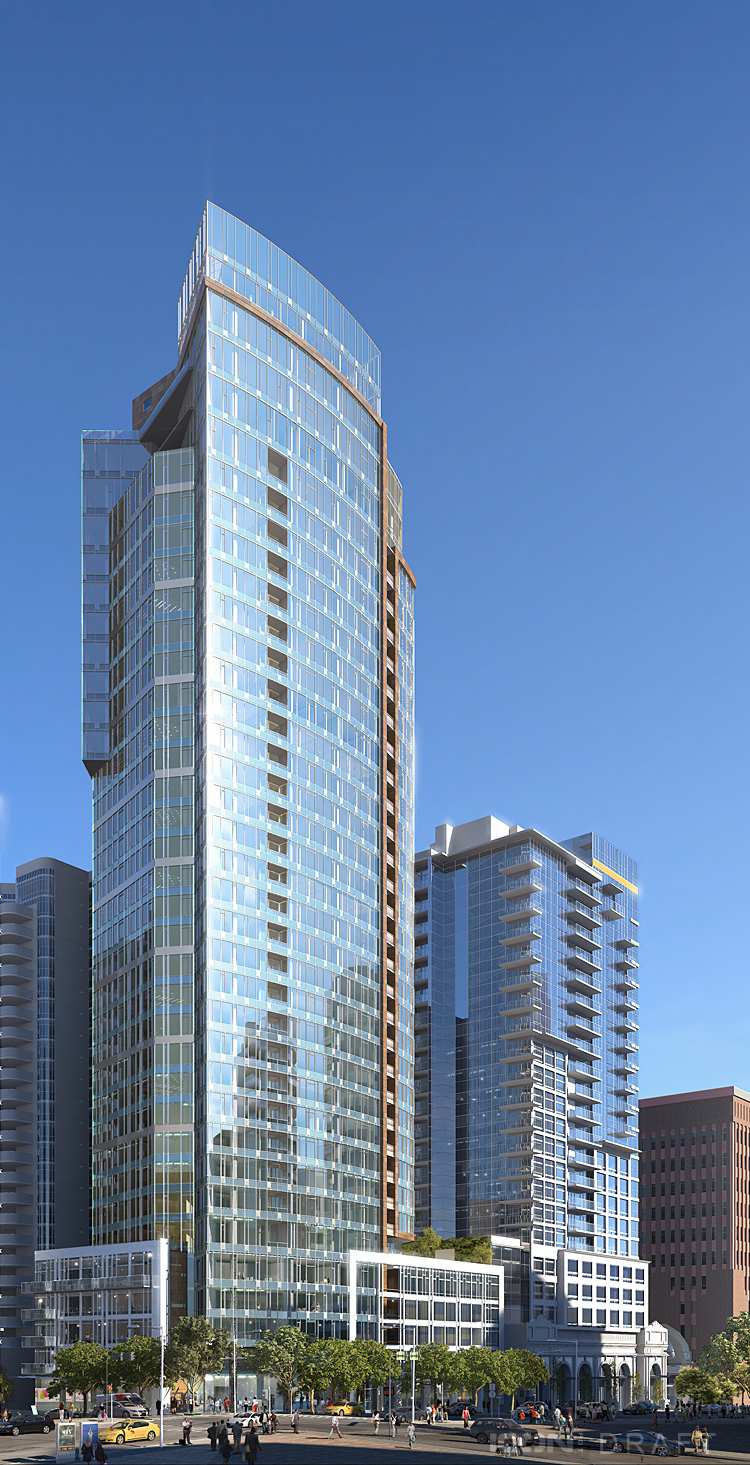 Continental Properties will start construction early next year on a 34-story tower at Second Avenue and Virginia Street in downtown Seattle that will be built as condos.

But the units could be switched to apartments during construction if the rental market remains strong.

“They’re both good options and we’re going to wait and read the market — both the condominium market and the rental market — in a year from now instead of making the decision now,” he said.

This unusual move is the result of downtown Seattle’s unusually strong apartment market. Building after building is filling up, and rents are rising.

Guincher said that over the last 25 years, developers typically have made more money on condos than apartments. But demand now for renting and selling Seattle apartment buildings is so strong that developers can make almost as much with apartments as with condos — with potentially less risk, he said.

Continental’s tower will have 314 units, and is expected to open in early 2017. It was designed by Weber Thompson and will be built by PCL Construction Services.

Guincher said Continental’s project at the northwest corner of Second and Virginia can be brought to market quicker than other projects in the pipeline downtown because the site it bought in March came with a master-use permit.

He said the site is in a prime location near Pike Place Market, the downtown retail core and entertainment, and within walking distance of Amazon’s future headquarters.

Continental Properties’ 34-story tower will have 314 units, and is expected to open in early 2017. It was designed by Weber Thompson and will be built by PCL Construction Services.

This is my home. It’s amazing!

Can you snap a pic or two? It would be appreciated!