I think it would be too big to handle only in the general topic so I create this topic.

„ In 2022, the Solidarity Transport Hub company presented the investor’s variant of Solidarity Airport, along with the accompanying infrastructure. This was preceded by months of intensive work on the Master Plan and the EIA Report, covering a number of site survey studies (nature inventory, drillings, water and soil sampling, laboratory tests, etc.).

Contractors have also been selected in the tender for preparatory works, and tenders were launched for airport designers such as Master Architect, Master Civil Engineer, Support Infrastructure engineers and Airport System Infrastructure Designer. To respond to the upcoming needs, the STH company announced, among others, preliminary market consultations for the implementation of construction works for railway investments.

At the moment, the STH company is conducting preparatory works (e.g. feasibility studies) for 1,300 km of the 2,000 km of new railway lines. The whole railway part of the STH project should be completed by 2034.“

General information about Solidarity Transport Hub, the megaproject to build... 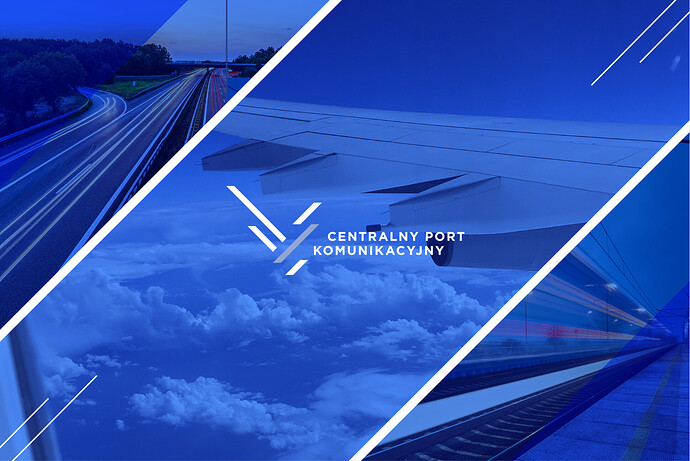 There are a number of economic factors behind the construction of the new airport.

Dar is the founding member of the Dar Group, a holding company which delivered projects that include: the smart Dubai International airport and the Hamad International Airport in Qatar.

So far, as part of the airport component, the CPK company has announced four key tenders for the design works and design-related services: the Master Architect (MA), in which the offer of Foster + Partners and Buro Happold has been selected; the Master Civil Engineer (MCE), the Airport System Infrastructure Designer (ASID), and the Support Infrastructure Engineer (SIE).

It is a vast infrastructure project on an incredible scale to integrate air, rail, and road transportation quickly and efficiently. The CPK project includes, among others, rail investments: a transport hub at the airport in the centre of Poland and a network of new railway lines, mainly high-speed, with a total length of nearly 2,000 km. The CPK will make it possible to travel between Warsaw and Poland’s largest cities in no more than 2.5 hours. 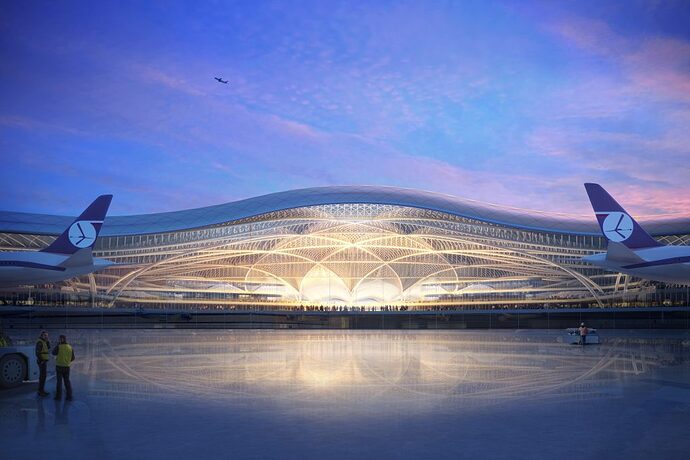 Foster + Partners has won a competition to design a new airport in Poland, beating six leading global practices in the process 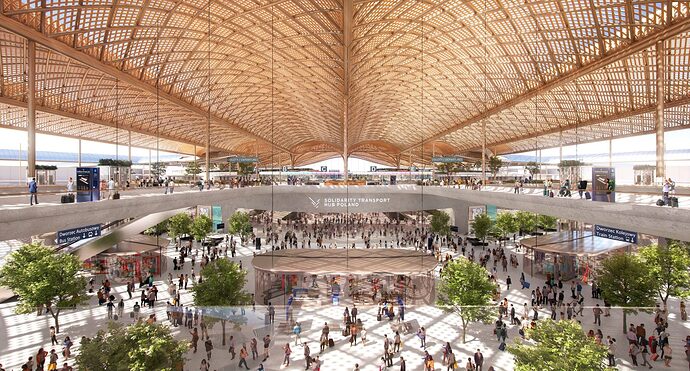 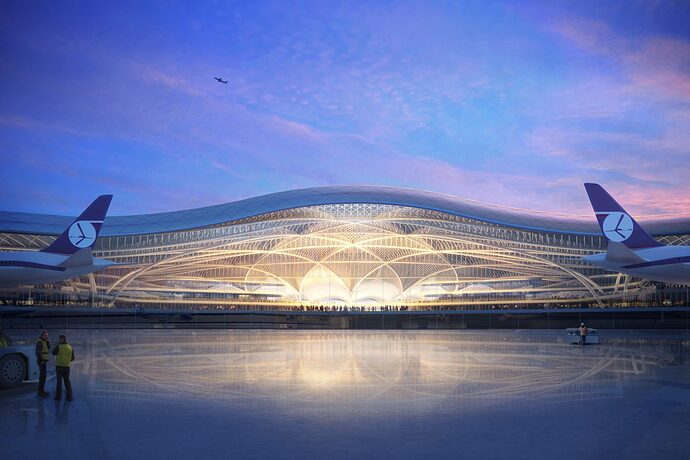