Is it true that Philadelphia will host a new and third World’s Fair for this city?

The United States Semiquincentennial[a] (also called Sestercentennial or Quarter Millennial) will be the 250th anniversary of the Declaration of Independence of the Thirteen Colonies in 1776. Festivities will be scheduled to mark various events leading up to the anniversary on July 4, 2026. The Second Continental Congress voted for the independence of the United Colonies by passing the Lee Resolution on July 2, 1776 in Philadelphia. The Declaration of Independence was proclaimed on July 4, the d...

I don’t think there’s enough time to do a true World’s Fair here.

PHILADELPHIA250 - By the People, For all People

PHILADELPHIA250 is the organization coordinating the United States’ 250th anniversary in Philadelphia.

Does anyone have any updates about this?

Philly’s usual inertia, plus the current insane crime levels do not bode well for this. 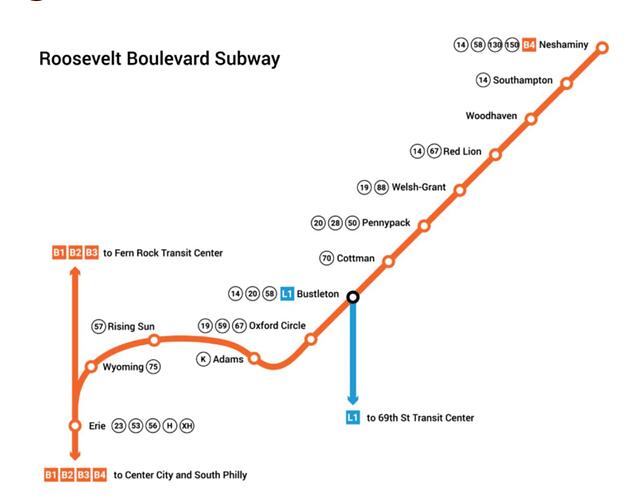 The Pennsylvania Department of Transportation (PennDOT) is planning to look at potential options for adding a subway or rail line on Philadelphia's Roosevelt Boulevard. The Philadelphia Business Journal reported Nov.