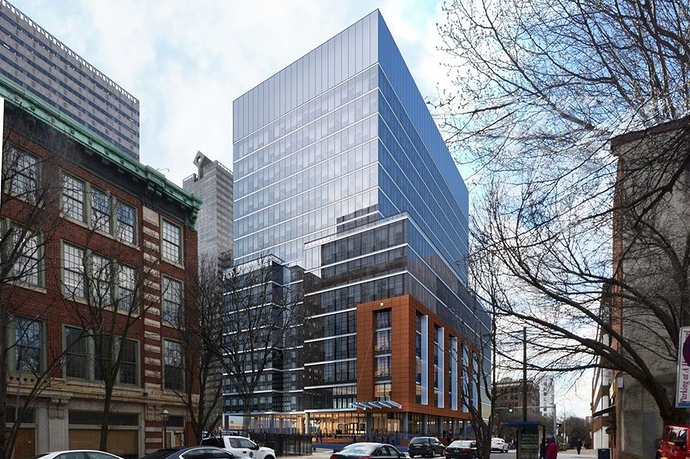 A Center City community group has signaled its consent for a 15-story office tower at 20th and Arch Streets, opening a path for what would be the first new corporate headquarters building to rise in Philadelphia’s core since work on the Comcast Center began 14 years ago.
The Logan Square Neighborhood Association voted Tuesday not to stand in the way of Parkway Corp.'s plan for about 400,000 square feet of offices and ground-floor retail at a former Avis rental car lot, which the Philadelphia-based developer has owned since 2014.
Council President Darrell Clarke, whose district includes the development site, has indicated to Parkway that he would introduce that legislation if the community group backs the proposal, Parkway president Robert Zuritsky said in an interview before Tuesday’s meeting. A Clarke spokesperson did not immediately respond to an email sent early Wednesday to ask about his position on the project.
New office projects have been rare in Center City, where market rents are typically considered too low to justify the cost of new construction. Parkway is seeking $5 million in state redevelopment funds to help jumpstart another office tower proposal at a property nearby on Market Street.
Zuritsky said during the community meeting that the prospective tenant for the Arch Street parcel also is considering sites outside the state, as well as a Philadelphia site that has been designated a Keystone Opportunity Zone (KOZ), which can qualify companies with offices there for city and state tax breaks. One such site with that designation is the West Philadelphia tract where the Schuylkill Yards development is underway.
Zuritsky conceded that it may be costlier for Parkway’s prospective tenant to locate on Arch Street than it would be for it to lease space in a KOZ, where it might be able afford higher rents because its tax payments would be lower. But he said the prospective tenant wants to be in Philadelphia’s central business district, which is enjoying a growing cachet among other businesses and potential recruitment candidates. 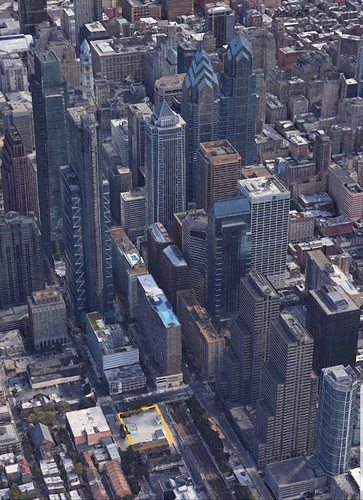 YIMBY's Annual Development Countdown Kicks Off with 20th+Arch Proposed in...

Something could be happening soon 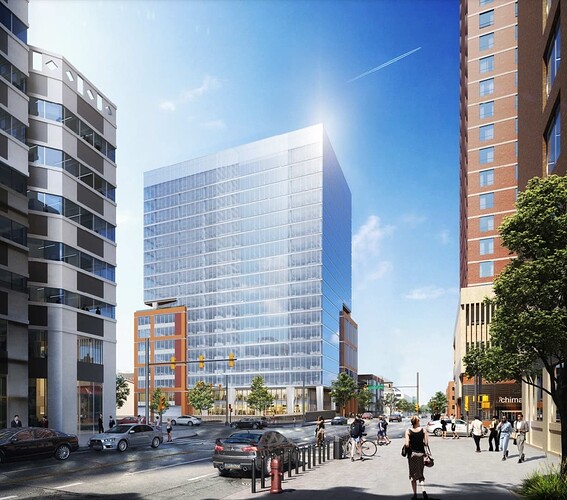 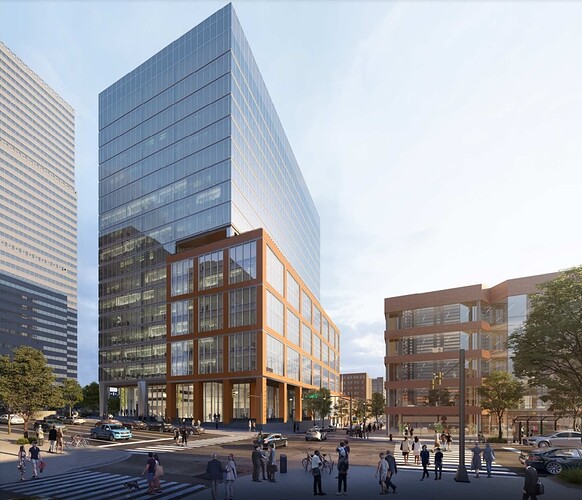 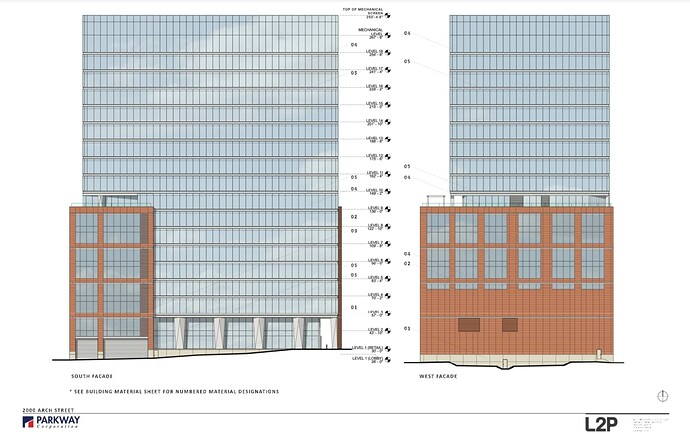 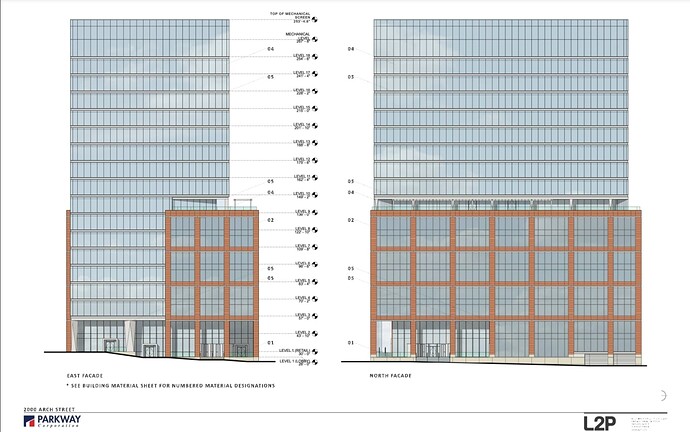 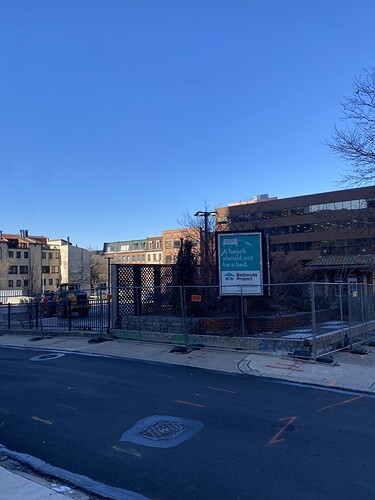 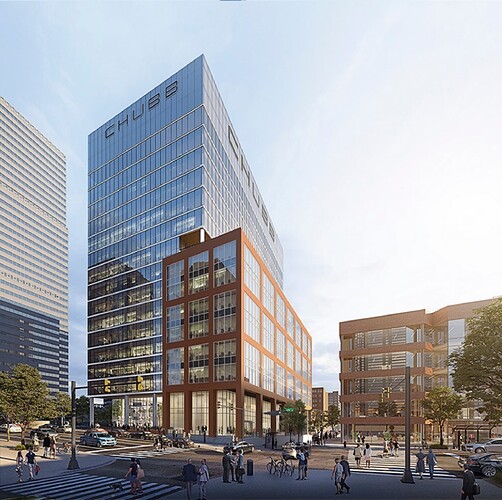