A legal notice shows that the Newark Plaza Urban Renewal Company, LLC, which is registered out of Boraie Development’s office, is planning for the building to be 33 stories tall and contain 370 residential units. In addition, a “parking structure” and 14,495 square feet of first-floor retail space would be included on the premises, though the plan calls for “fewer parking spaces than are required.” The Newark Central Planning Board is scheduled to hear the proposal for the first time during its meeting on Monday, August 6, at 6:30 p.m.

Shaquille O'Neal and Boraie Development are planning a 33-story tower at the corner of McCarter Highway and Market Street in Downtown Newark. The site was previously supposed to contain an office building, but it was never built. 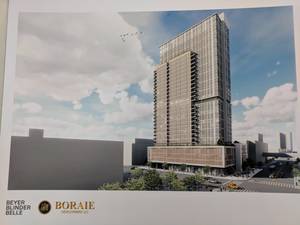 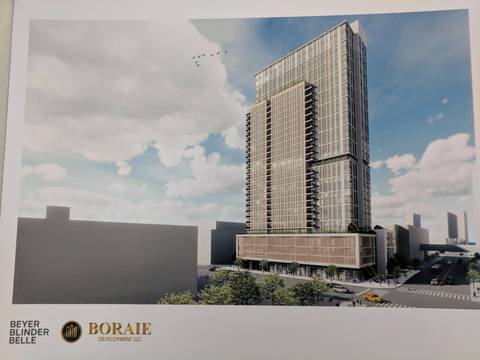 That actually looks decent. It’s good to see the area around Prudential Center finally building out

$28 Million in Tax Credits Will Expand Affordable Housing in NJ 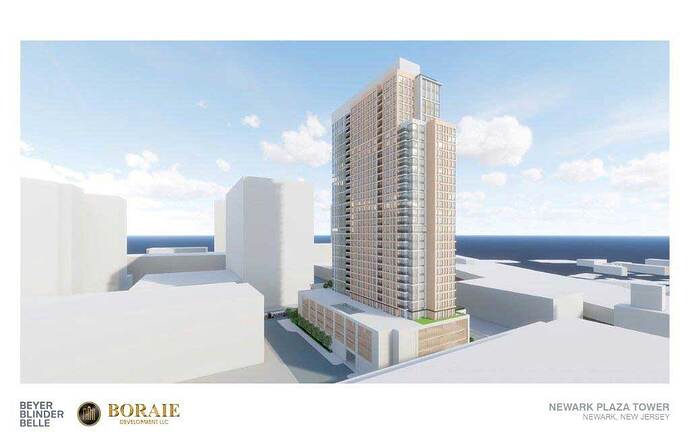 There are two projects in Newark that were granted the awards, one of which has a pretty high profile. A 33-story tower from Boraie is scheduled to soon start construction at 777 McCarter Highway, and 74 of its 370 total units will be designated as affordable. NBA legend Shaquille O’Neal is a partner in the venture and is set to live in one of the building’s penthouses when it’s completed. 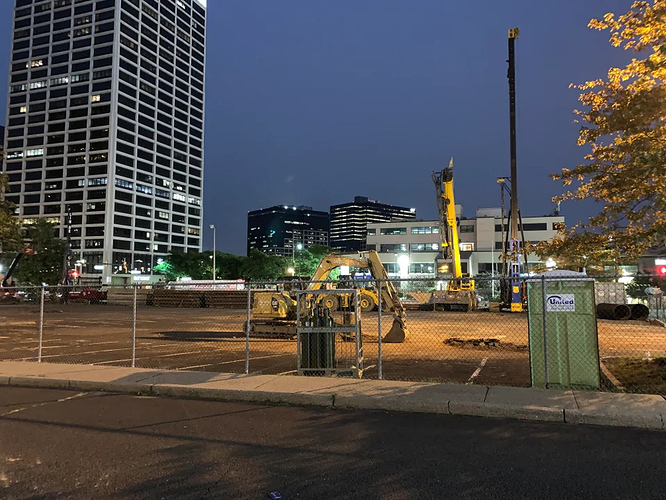 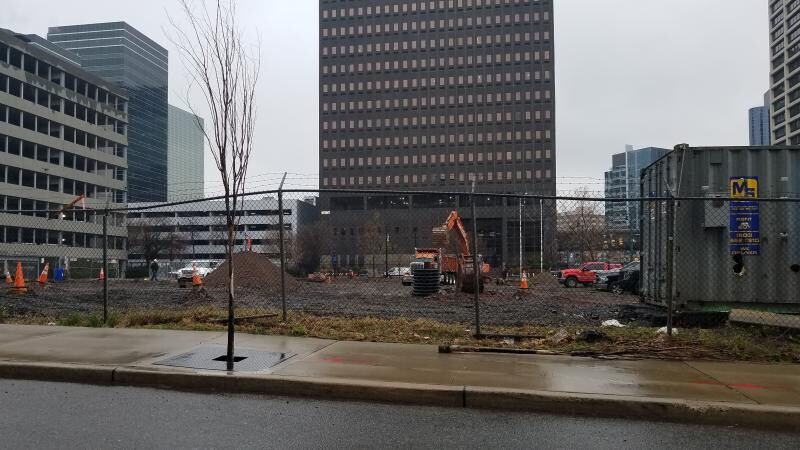 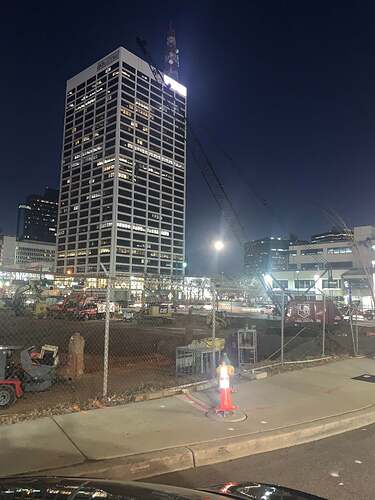 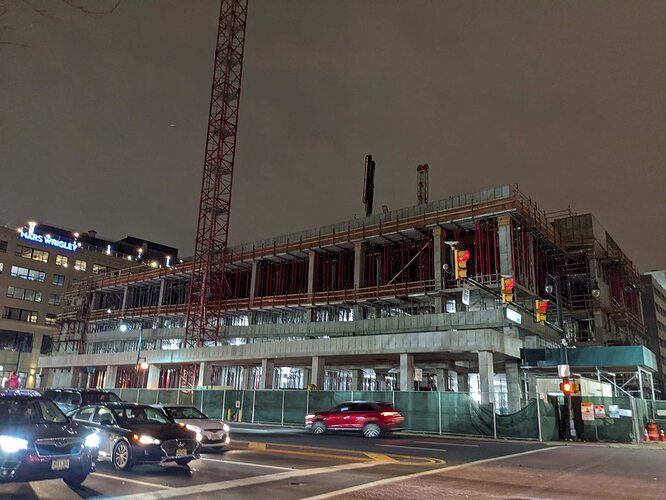 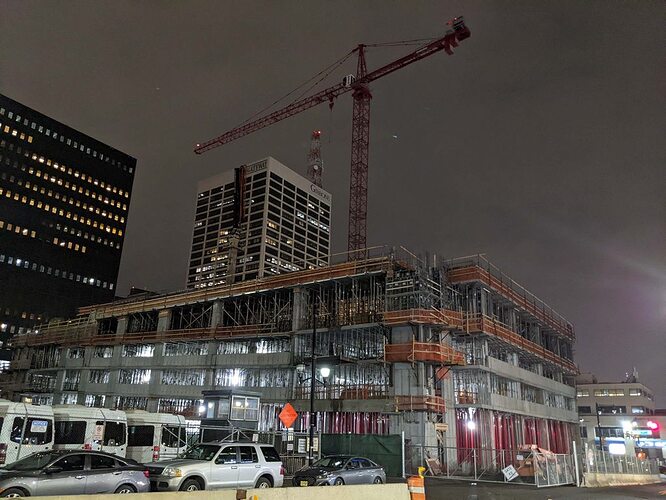 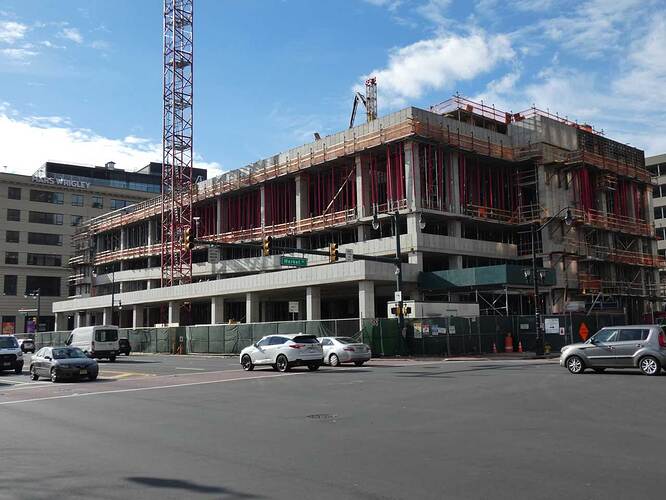 Shaquille O’Neal is helping to develop the 370-unit building at the corner of McCarter Highway and Market Street near Newark Penn Station.

Newark is such a toilet.

Stache—That’s really unfair. Don’t forget that lots of human beings live there. I worked in Newark at one point in my career and still have friends there. There is much good to be said about the place despite its rugged history since the 1950s. Let’s look at the bright side of an improving city.

I don’t see how that’s unfair. I worked there too, ten years ago plus I had a crown put in at NJ dental school prior to that. I have seen large areas of that city and I’m not getting any impression of real improvement.

Toilet connotes all sorts of images that simply aren’t right. Sure there are parts of the city that are in bad shape, including some not rebuilt since the urban uprisings in the 1960s. But “toilet?”:Sorry that doesn’t sit well, at least with me. In any case, let’s move on by getting back on topic. Thanks. 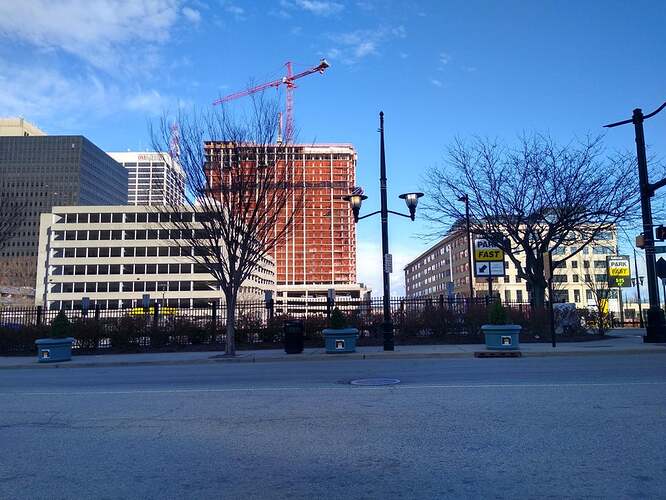 The crane to this project is visible from one of the Newark Airport construction cameras. 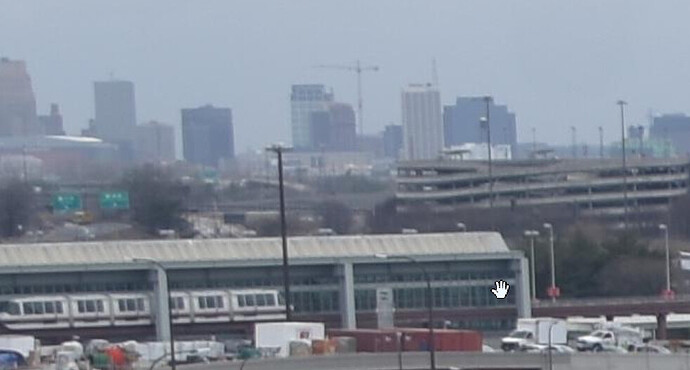 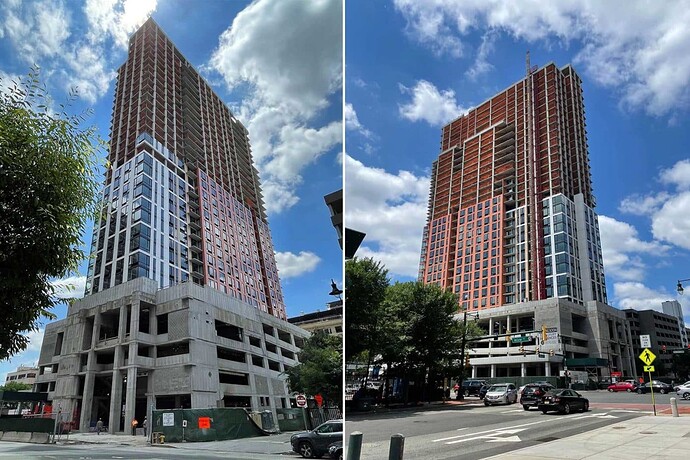 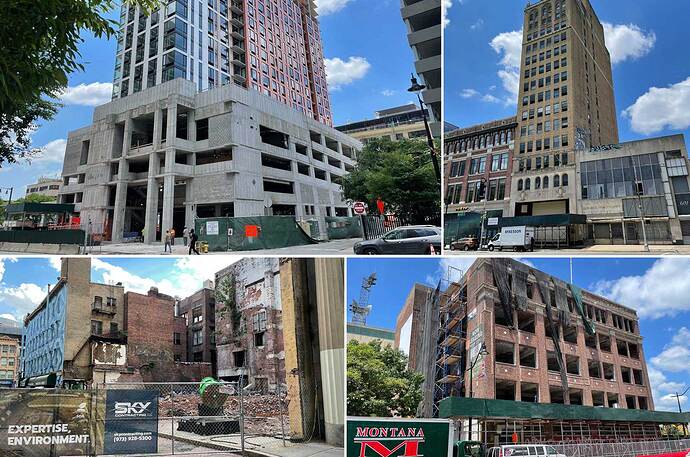 After Years of Planning, Construction Heats Up in Downtown Newark | Jersey Digs

New developments in Newark like Shaq Tower and Halo are underway alongside several adaptive reuse and preservation-minded projects that are aiming to revitalize the city’s central core. 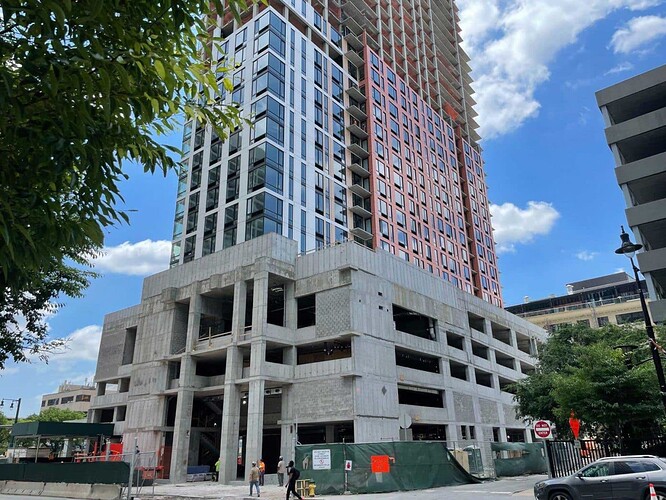 O’Neal is slated to live in one of the building’s penthouses. Photo by Chris Fry/Jersey Digs. 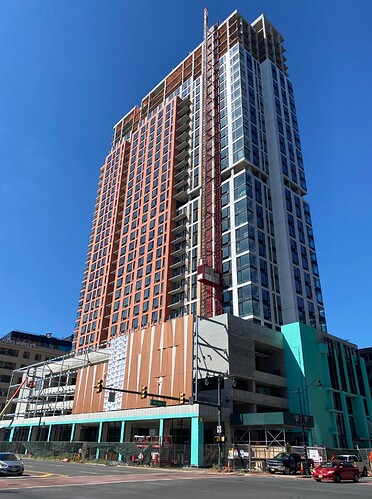 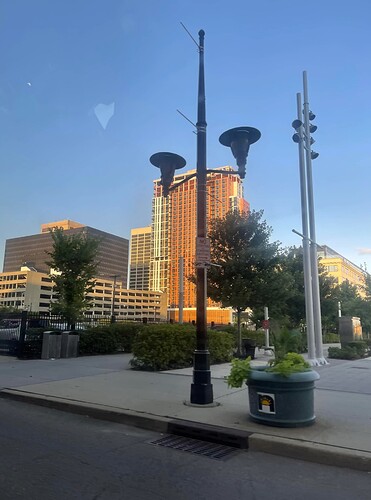