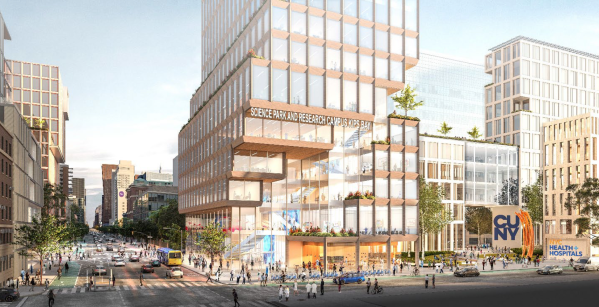 Kips Bay is getting a boost as Gov. Kathy Hochul and Mayor Eric Adams on Thursday announced fresh funding for a life sciences facility.

A 5-acre site along First Avenue and 25th Street, to be known as Science Park and Research Campus Kips Bay, or SPARC Kips Bay, will house academic institutions such as the City University of New York ‘s nursing school and the New York City Department of Education . It will also have a forensic pathology center run by the city’s medical examiner and an ambulatory care center for NYC Health + Hospitals .

Engineering firm Skidmore, Owings & Merrill will provide support to the New York City Economic Development Corporation and CUNY in the project, but a specific developer was not named. 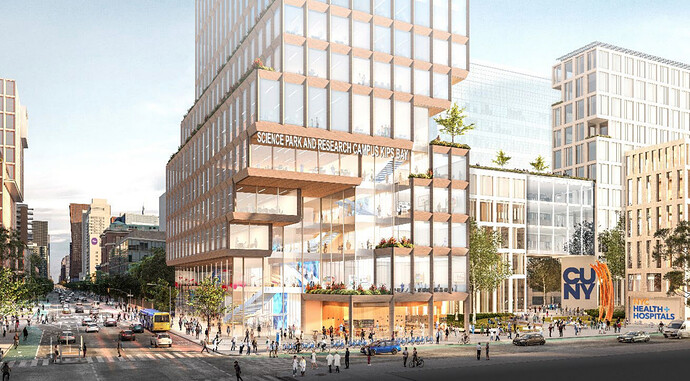 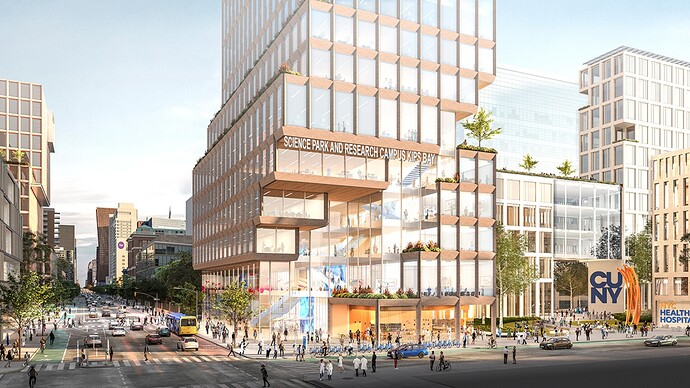 that article title bothered me with “renderings”