these past months there have been some pretty strong signals that NYCFC’s home will indeed be the South Bronx. 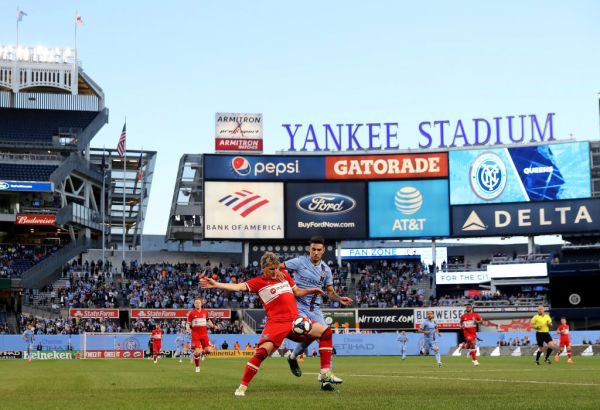 A South Bronx Neighborhood Considers Its Future With a Second Stadium

The development team behind the stadium proposal — which includes Jorge Madruga’s Maddd Equities and Eli Weiss’ Joy Construction — plans to close on six parcels in the Highbridge section of the Bronx for $54 million, the New York Times reported earlier this month. The various properties along River Avenue and the Harlem River waterfront will be redeveloped into a 25,000-seat soccer stadium, a hotel and mixed-use residential buildings. The sites include six under-utilized parking lots and garages that the city set aside as parking for the new Yankee Stadium in 2009, as well as the GAL Manufacturing elevator parts factory on East 153rd Street.

Although the development team and the city have kept the details of the project under wraps, the city has admitted that the undertaking will require a large-scale rezoning of the area. The rezoning opens up the opportunity for the neighborhood to look at potential community benefits, including new public space, a better experience for pedestrians, more street-level retail, and infrastructure upgrades. 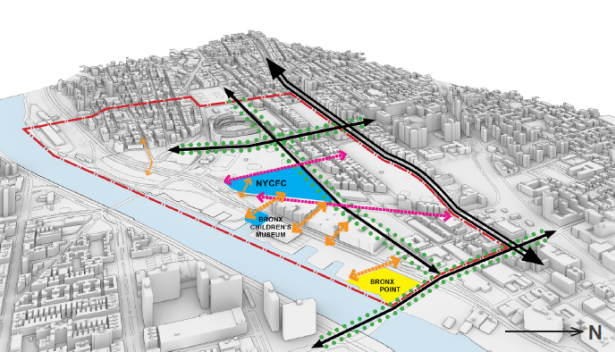 Really wish they went with the pier 40 proposal a few years back.

Nah the bronx could use a project like this

Will this be payed for by taxpayers like the Mets stadium?

Taxpayers didn’t pay a penny for Citifield (or for the new Yankee Stadium, for that matter). They did pay for infrastructure improvements around both facilities, however, but those improvements (rail stations, roadways, etc.) aren’t exclusively used by the sports teams, obviously. 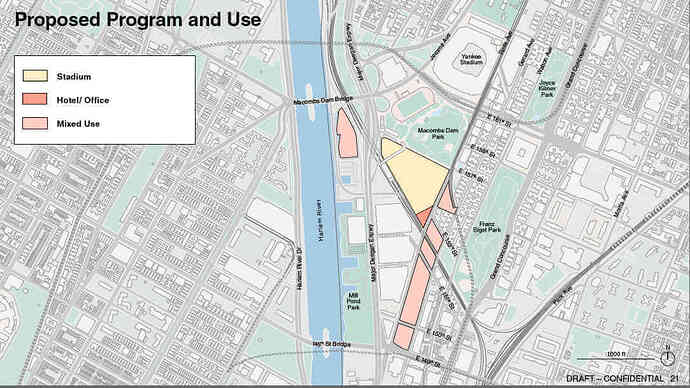 In 2020 published reports surfaced that a Major League Soccer stadium could be coming to the South Bronx, but a project eight years in the making is now on

Ew, they’re holding this up because they want more surface parking spots? Have we learned nothing from LA!? Why not use the money to improve the local subway station or create more dedicated bus lanes?

Where are they going to even put these new parking spots?

Also as the article notes the current amount of parking spots is more than the actual usage so a reduction of parking would make sense. 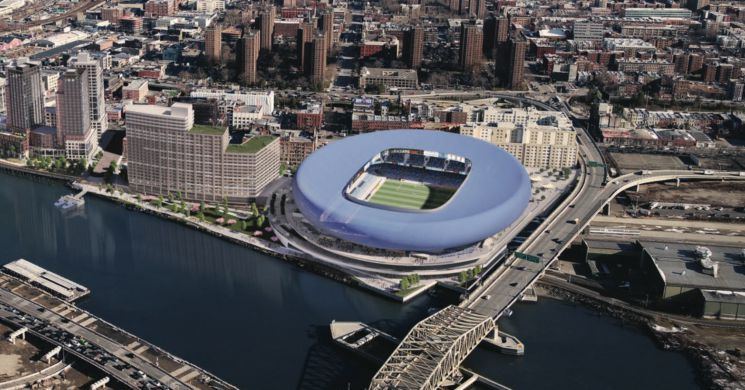 sounds like Mayor Adams is going to pitch his own proposal for Willets Point. 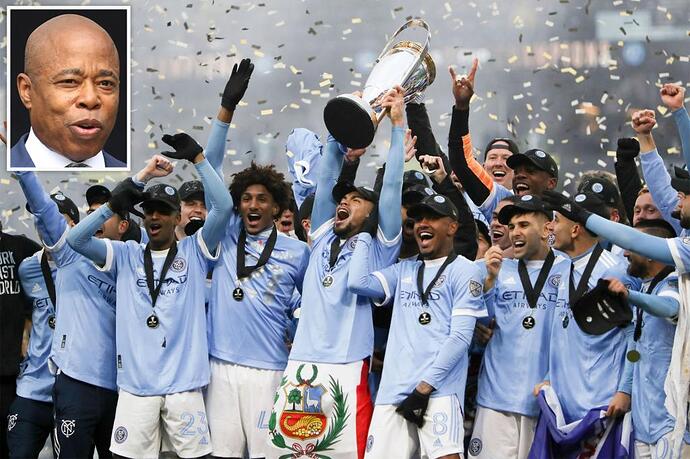 A new stadium for the reigning MLS Cup Champions could be built by 2025, a source said. 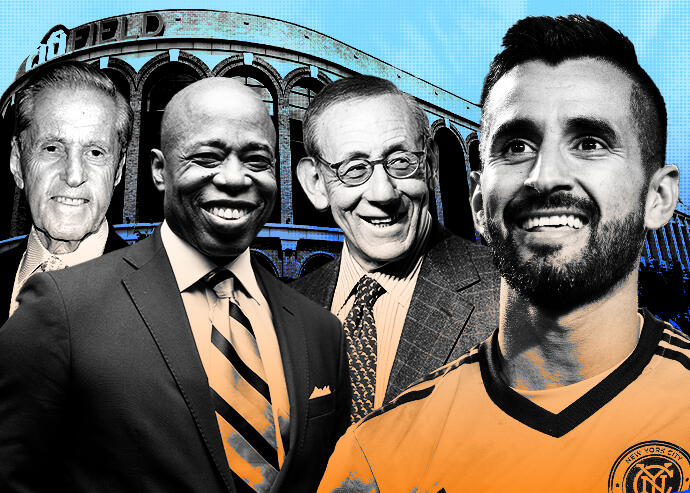 The Willets Point home for NYCFC is reportedly headed for land leased by Sterling Equities and Related Companies next to Citi Field.

Here goes another community from scratch being built. Love to see it!

Hopefully the Willets Point redevelopment becomes expedited with the stadium/casino centered around it.

^Hopefully this arena gets an amazing design. Like some others. 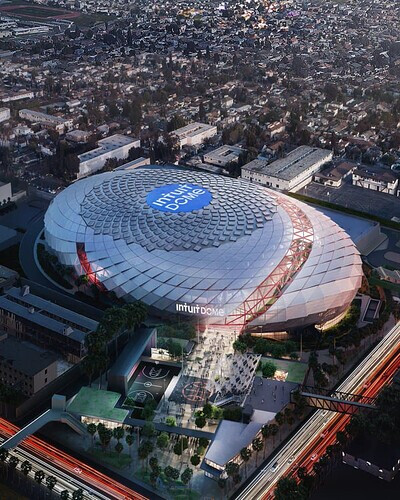 And SoFi etc. Obviously it will be smaller but I’d still love to see such a design on it. 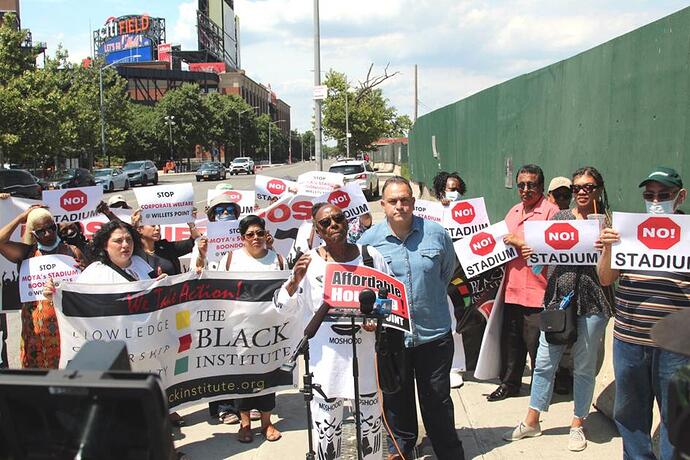 A group of activists and Corona residents gathered along the outer wall of the Willets Point construction site, where Phase 1 of the city’s development project is underway, to voice

Okay now these NIMBY’s are seriously making me mad. Like really mad. I can’t with these people. What is there, that’s substantial, at Willets Point?! It’s like a desert mixed with auto repair shops and a dead body found in a car last month. Like they need to cut their crap out! Lol

There’s nothing of value in Willets Point. It’s a dumpy place with auto shops, empty lots, and a major interstate interchange that could use redevelopment.
Building stuff there is a great idea. These NIMBY’s need to get a life and keep their NIMBYism to their own neighborhoods and stop complaining about neighborhoods that are not theirs just because they don’t like the proposed projects.

I also doubt any of those people even live there which makes their complaints even more ridiculous.

A group of activists and Corona residents gathered along the outer wall of the Willets Point construction site, where Phase 1 of the city’s development project is underway 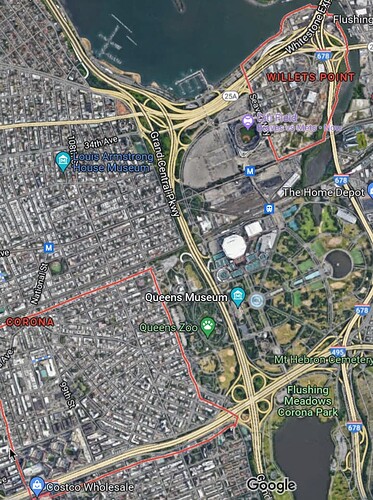 I didn’t realize how close this is to Citi field. Hopefully they can get PT figured out, or at least share that huge parking lot. We definitely don’t want another one of those.

NYC doesn’t have nearly enough sports stadiums compared to other global cities. Would love to see this get built. Willets point is an ideal location, as mentioned above there’s really nothing in that area right now. 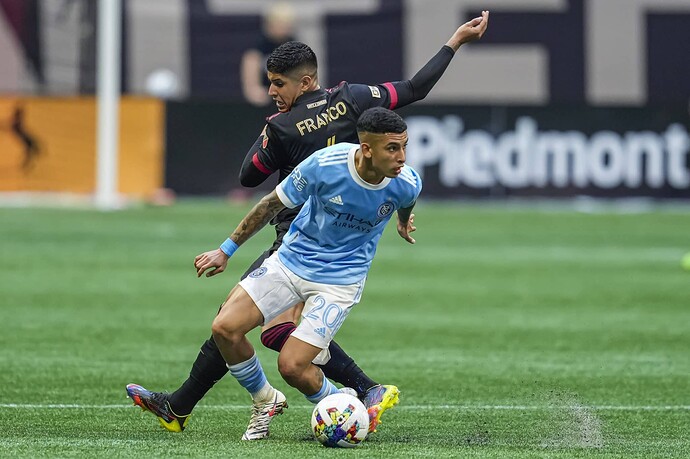 NYCFC usually plays at Yankee Stadium, but that's not possible right now. They've been playing musical chairs to find a place to play. 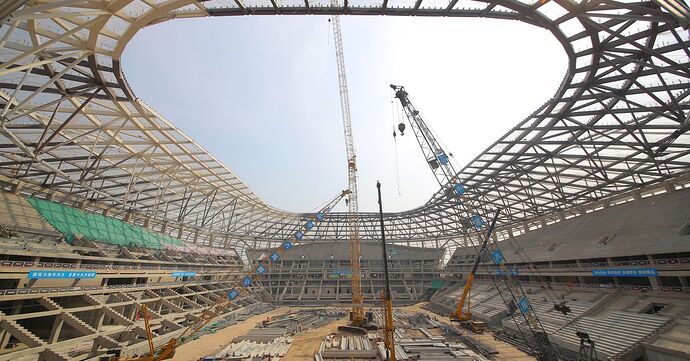 In a live webinar the politician stated that with "the redevelopment of Willets Point" that "we’re going to have some announcements going on with...New York [City] Football Club"