Permits have been filed for a new building at 105 West 28th Street. The existing low-rise will soon be demolished for a 30-story and 364-room hotel designed by Nobutaka Ashihara. The developer is listed as Phyllis M. Jacobson.

Nobutaka Ashihara is also responsible for the development rising next door, at 101 West 28th Street, as well as the Hotel Indigo, at 127 West 28th Street. No renderings have been posted for the new tower, but the buildings will be of a similar size — though 105 West 28th Street will be two floors larger, standing 309 feet in total.

West 28th Street between 6th and 7th Avenues is taking yet another step towards complete domination by new construction. The third Kaufman hotel (ignoring the one on the Southern side) is also nearing completion. Though the demise of the neighborhood’s pre-war charm is unfortunate, the transition to a booming tourist rest-stop is kicking into high gear.

Effects are slowly becoming apparent, but the trickle of new supply across Chelsea and The Garment District is going to increase dramatically over the next decade; over one thousand rooms have been recently built or are under construction within one block of 105 West 28th Street.

No completion date has been announced, as demolition has not yet begun — though with permits entering the review process, progress is likely imminent. 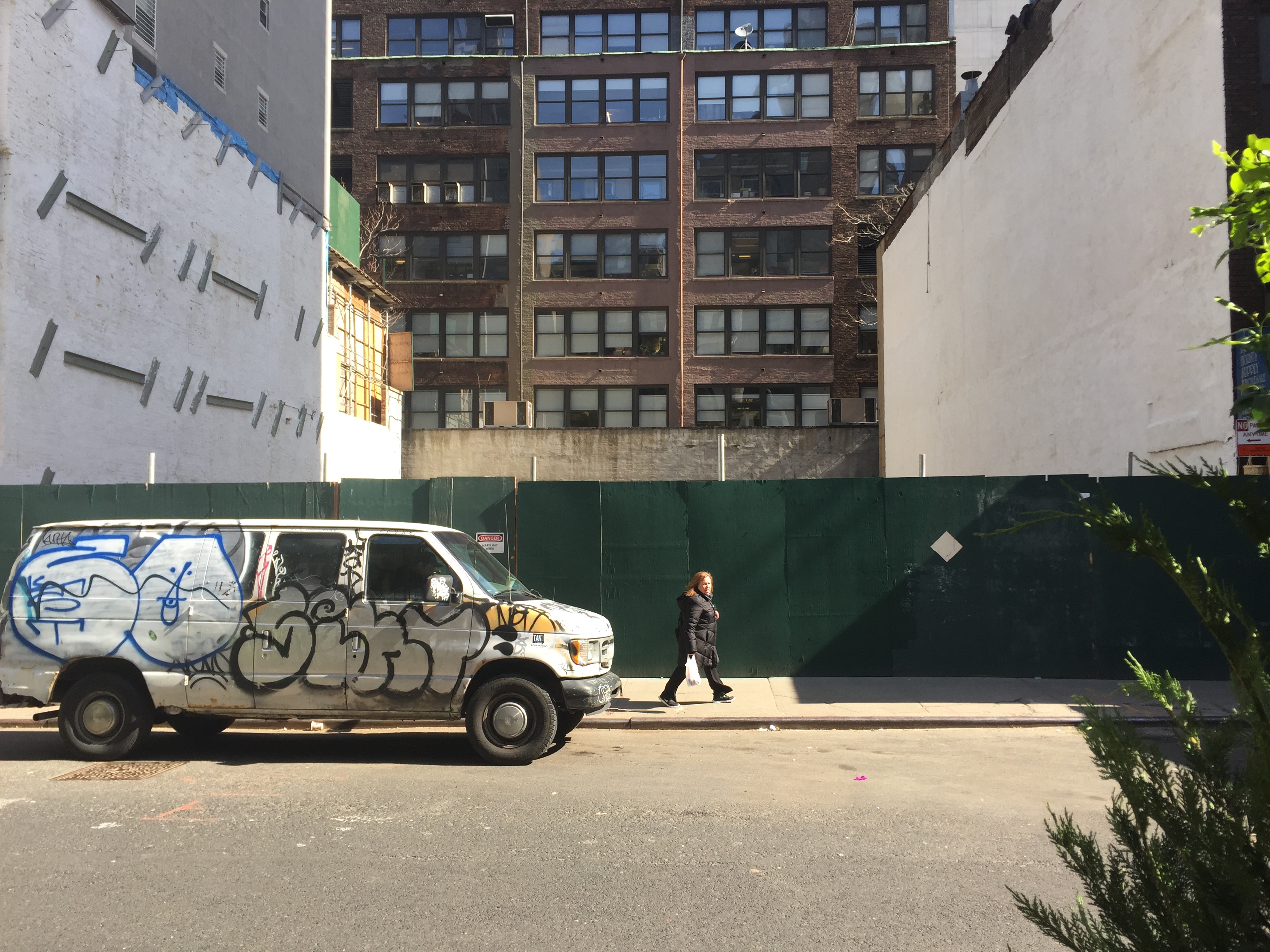 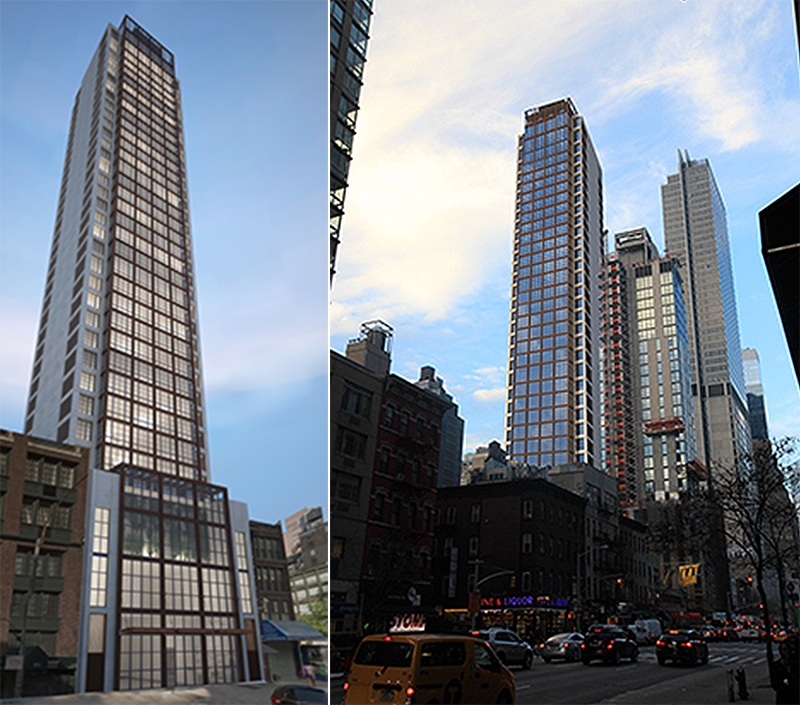 Not too much progress since last month here. Still digging.

That bronze-colored framing looks pretty dope in the renders

Yeah that streetscape looks good. This one will be waaay better than the new building next door that is almost complete.

Lots of projects in the excavation state. Couple of weeks from now we should have a flurry of 400+ foot towers. 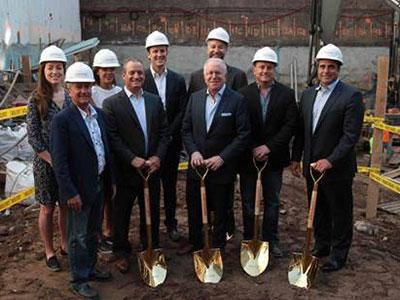 NEW YORK—Lightstone has broken ground on a 348-room hotel development in NoMad, which is one of four Moxy hotels it is developing in New York City in partnership with Marriott. The development is projected to be completed in 2017.

Located at 105 West 28th St., the 34-story Moxy NoMad will include a ground and second floor restaurant, bar, lounge, cafe, collaborative workspaces and a fitness center. The hotel will also offer a rooftop bar and lounge with views of the city and Empire State Building.

This area was very forlorn for a very long time, but it is jam packed with over a thousand, stunning, prewar buildngs.

Looks like they havent made any progress since May.

Across the street are a bunch of abandoned and boarded up buildings. I think this will be another tall (400+ ft) hotel eventually as it is zoned for commercial and has 240k sq ft, according to therealdeal.

They are still working on this site but it is hard to tell the progress since it is difficult to get close to get decent pics. Hopefully it will be above ground soon.

Looks pretty good for a hotel. East side will be mostly blocked by the hotel next door at 101. West side facade looks like mostly blank concrete. The Lightstone Group secured a $53 million construction loan from Bank of the Ozarks for its NoMad hotel development. The bank is also taking over an Trio of Soaring Hotels on the Rise in Chelsea

Two new hotels are on the rise in Chelsea and another, named Hyatt House, is set to open in April. Of the new two hotels, one will be part of

The building is up to the second floor.