Lol I know it was meant as more of a joke to how diminished its presence is with all the new giants. 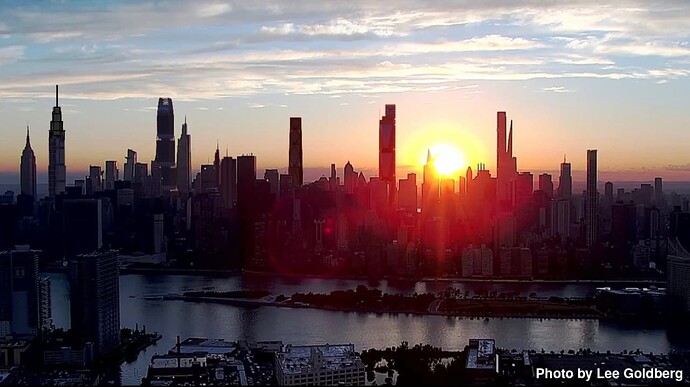 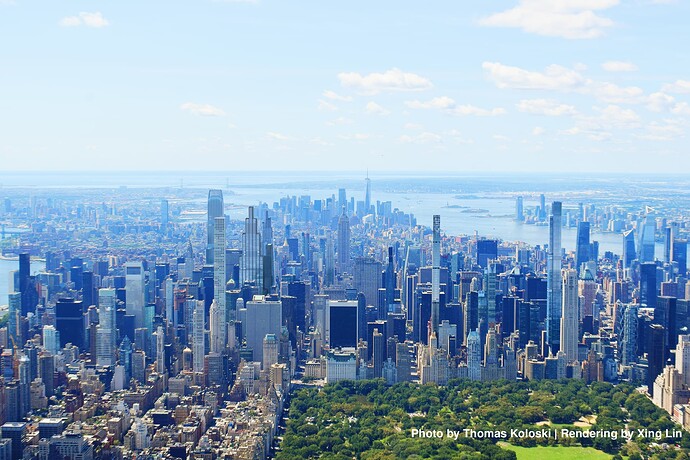 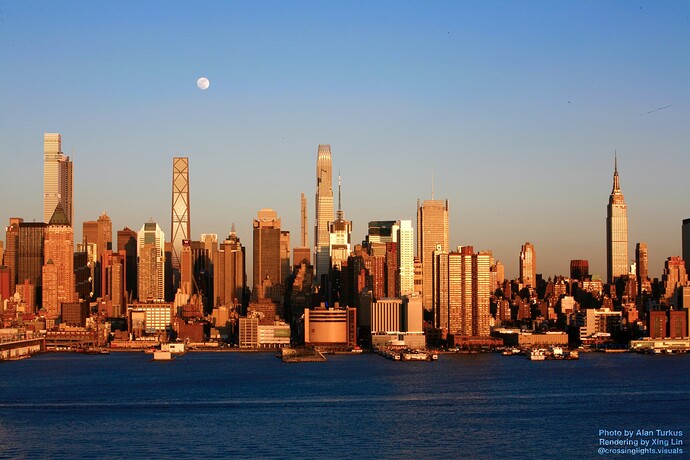 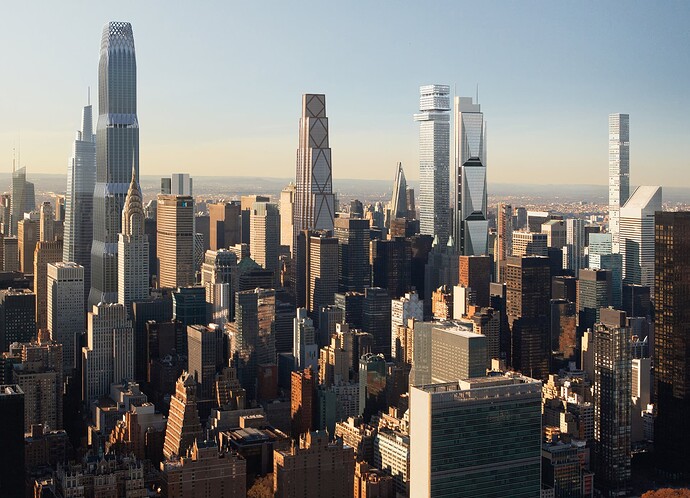 Two of these developments you mention don’t even exist as proposals (if at all), yet you’re wondering why they are not present in the future renderings above. And yeah, as @mcart mentioned, I’m not sure what “River Side Plaza” you’re talking about

River Side Plaza is the other of Mackensen’s proposals particularly located at Hudson Yards.

@ThreeWentDown great visuals, they do great to show the scale of some of the buildings. 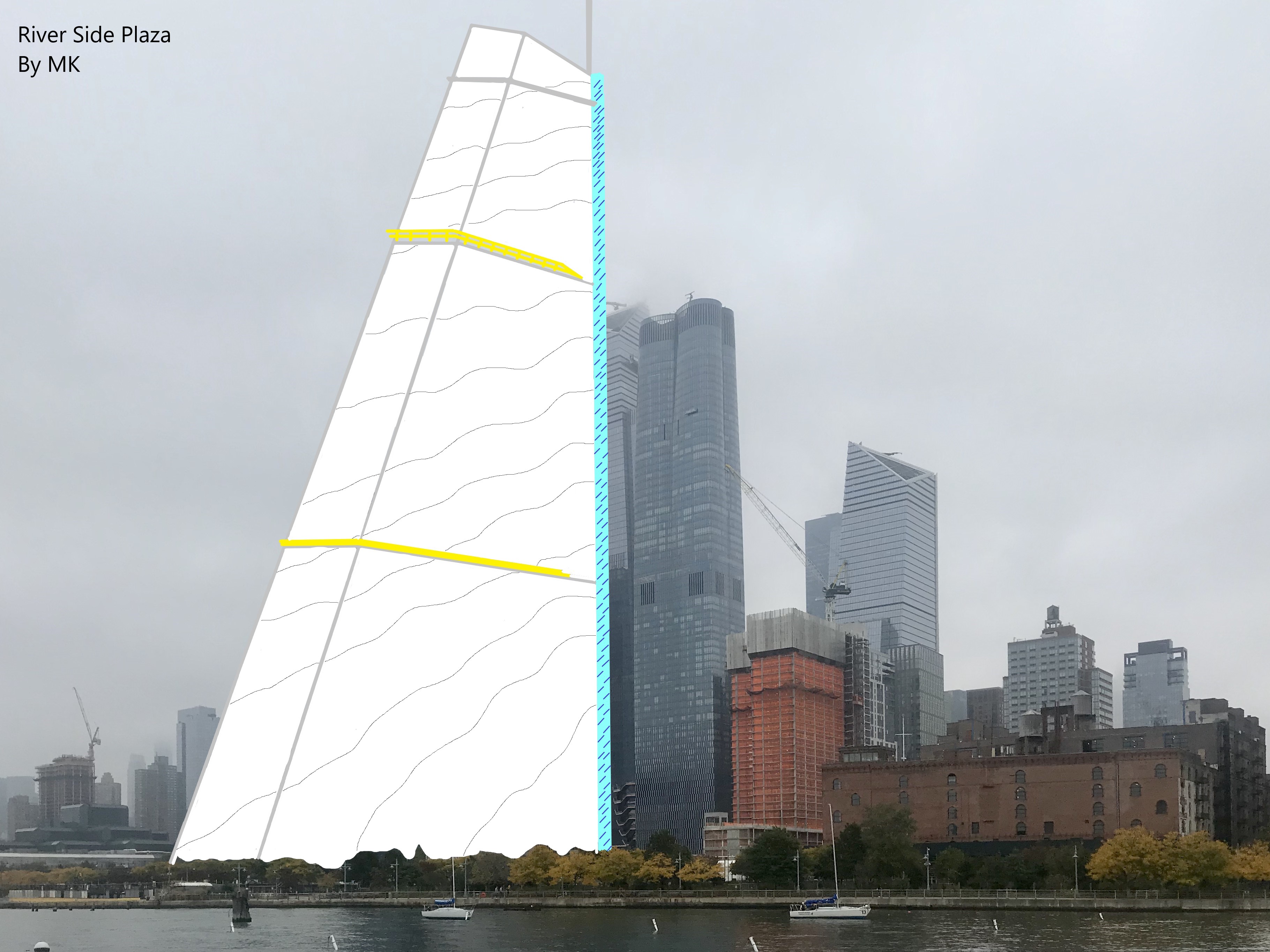 Hmm. I think it’s a bit too bulky. What is the point of Hudson Yards Phase 1 if this is directly in front of it. Cool design though 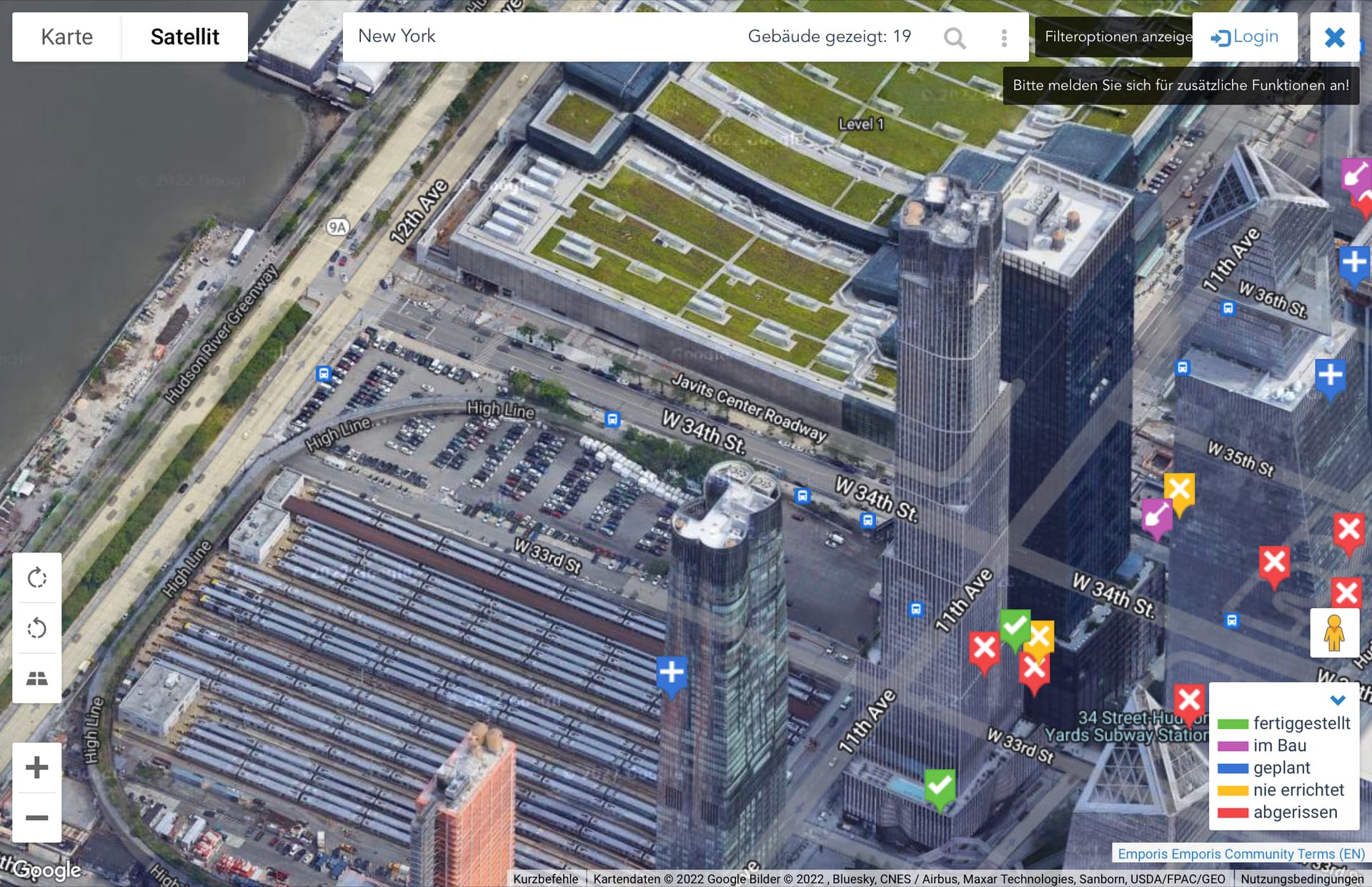 I see. Nothing will be able to be developed there as there are already plans set for Phase 2.

Why on earth would this be added into the rendering for this thread? this is for real projects, or atleast ones that are in the design/proposal phase

Oh, I know this one. But still, it’s not even a vision in general let alone a proposal.

Just out of interest

There’d be no point in making that up from thin air after the fact to ‘save face’-- the thermal efficiency of a double facade was one of the main reasons that system was chosen in the first place (alongside reducing wind loads), long before tenants moved in. It was mentioned in a 2010 Gensler promo:
https://youtu.be/cVN3IIRbwzc?t=278
Apologies for the off-topic post.