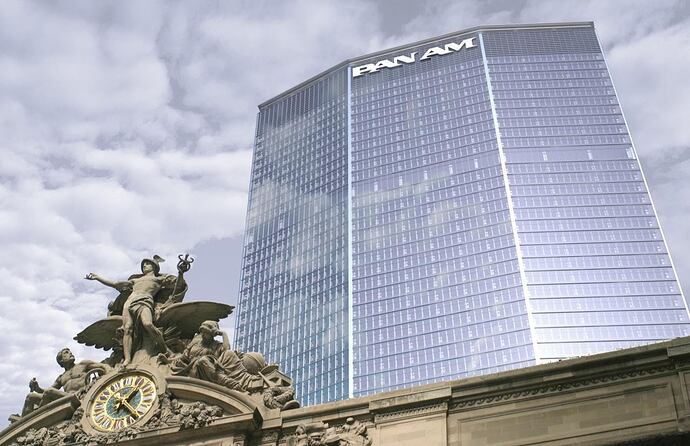 Metals in Construction Magazine and a jury of architects and engineers have announced the winners of the “Reimagine a New York City Icon”... 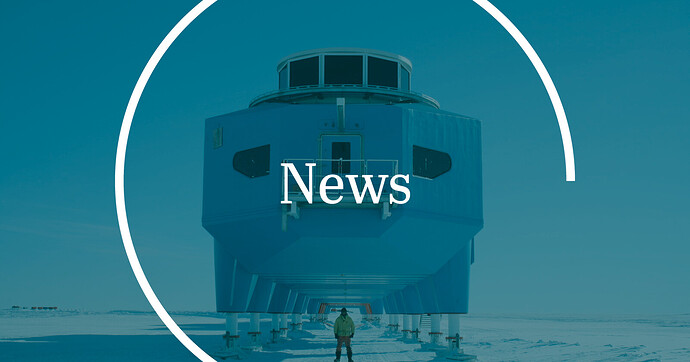 I know it’s old info but, is there any news about the renovation?
It looks much better with new facade.

the renovation already happened, they upgraded the interiors and signage. There never were plans for a glass curtainwall. 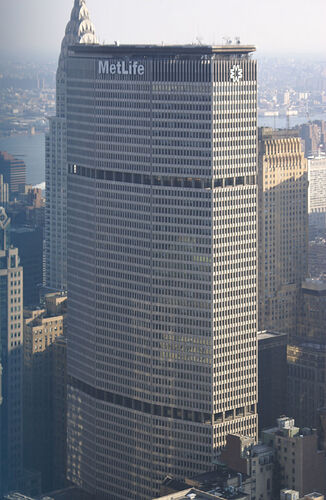 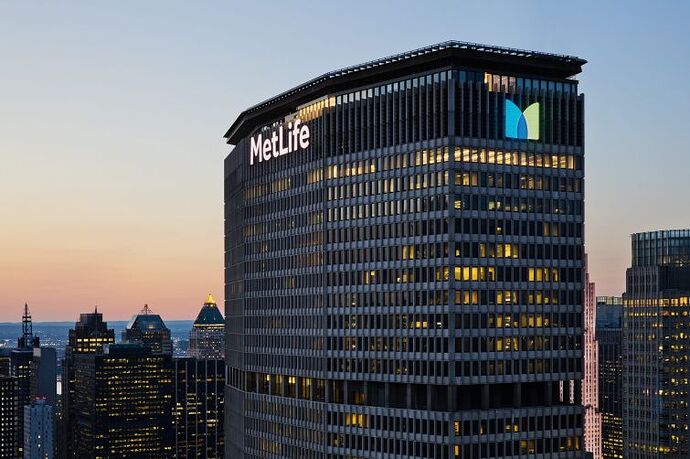 I’m just imagining a megatall right here, a beautiful masterpiece. Framed by 1 Vandy and 175 Park. Just imagine exiting Grand Central, then looking up to the three of them/

this building is here to stay. It is the home to a myriad of elite companies who have no interest in having their leases disrupted by demolition. It’s already an ideal office building with iconic views and massive floor plates. 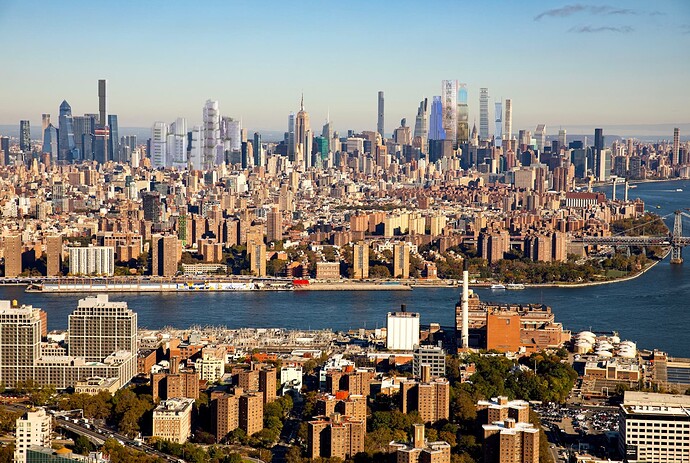 the ground level bar and restaurants behind Grand central are a well known secret. I guess they went under during covid but looks like someone else is filling that spot. 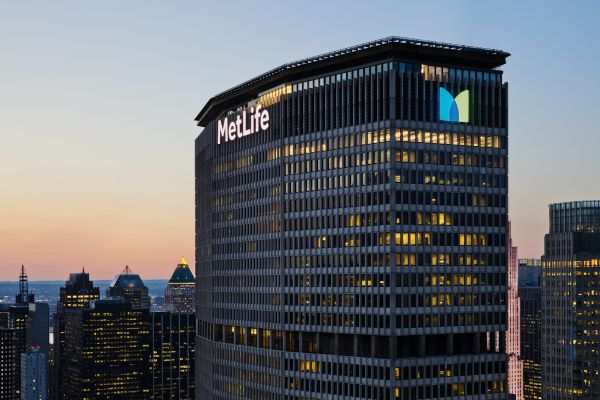 The trio of food and beverage operators will take over vacant ground floor retail space in the 58-story building on top of Grand Central Terminal, The New York Post first reported. Capital Grille signed the largest of the deals, taking 15,000 square feet for a steakhouse with an outdoor patio along East 45th Street to replace Naples 45. It’s expected to open in mid-2023.

Jack’s Stir Brew will open inside the building’s lobby later this year, selling organic coffee and vegan baked goods. And Black Seed Bagels, which is known for its Montreal-style bagels and breakfast sandwiches, will also open in the building in late 2022.

The three companies will join Talea Beer Co., which recently opened a pop-up location in the building at the corner of Vanderbilt Avenue and 45th Street and offers craft beers and light food. 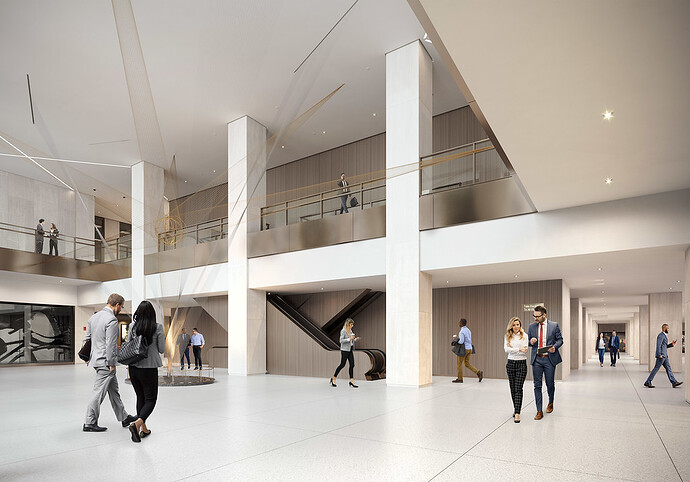 Tishman Speyer and Irvine Company announce the next phase of renovations and capital improvements at the historic MetLife Building.

The unnamed eatery from the restaurant group The Hospitality Department signed a 10,000-square-foot lease at 200 Park Avenue.

Would demolition be likely?

That won’t happen at all…unless Tony Stark buys the tower. But no, the restaurant is just taking space that is empty in the building

I see what you did there.

But I wouldn’t say it will never happen, considering the building isn’t landmarked, it can always be demolished/altered. But for the foreseeable future, yeah I don’t see it going anywhere.

@007 That’s rude, (jokes aside) did you think a small restaurant was replacing the whole tower or were you just stating that you dont like it.

This building is too big to demolish. Personally, I like it. Can someone who’s an engineer indicate if it can be added onto at the top?

That can’t really be assessed without knowing the conditions in which the foundation was built, similar to how the MetLife North Building was built with foundations in mind to build and bear the weight of it’s original form.