At last week’s Community Board 6 meeting, Councilwoman Elizabeth Crowley (D-Glendale) presented her proposal for a light rail, which she announced has now expanded and will take up a portion of the Long Island Rail Road track between Jamaica and Long Island City.

After meeting with several borough presidents and community members, Crowley decided to expand the study to Jamaica.

“The sentiment was there,” Crowley told the Queens Tribune. “Half the people, who live in Queens, work in Queens and spend about 40 minutes-a-day getting to work.”

According to Crowley, the majority of Queens workers rely heavily on the east and west bound 7 and E trains, which have become ‘completely congested’ due to the increase in population.

“I care deeply about the communities I represent and I want for each and every one of my constituents to have the best quality of life they can possibly have,” Crowley said.

She is proposing that the city do a comprehensive study on what it would take to get this rail back up and running for commuters.

“The first step is undergoing the zoning process to see what the capacity is for the businesses that already occupy the property, along with how many more square feet of space can be generated,” Crowley said.

According to Crowley, this area doesn’t have good transportation and the light rail study can maximize the growth, along with the corridor.

“There’s a demand in this city for commercial industrial space that’s close to transportation,” she said. “We can provide greater opportunities for development and more opportunities for people to get around the borough.”

The study can show how much commute time would be or would not be reduced.

“When you ask people what’s important to them, other than education and affordable housing, the next thing they might say is that they are wasting a lot of time during the day getting to and from work,” Crowley said. “In order to change that, we need to expand our public transportation. The Queens population is increasing more and more and it’s becoming difficult because of how many cars are on the road causing congestion. I think this is a win-win type of project.”

What is currently the freight train line, will run north of the Newtown Creek and through Maspeth, Ridgewood, Glendale, Woodhaven and Richmond Hill.

…Back in March, Crowley received the endorsement from Borough President Melinda Katz, whom wrote a letter to the Metropolitan Transit Authority fully in support of the proposal. 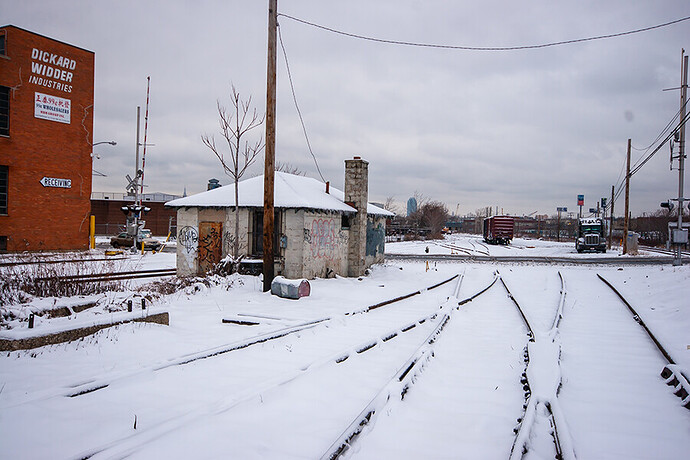 The abandoned Maspeth LIRR “Station”. There have been some recent news stories about the NYC city council trying to plan some better transit options around NYC – one of those ideas is to revive passenger train service along the ‘Lower Montauk’ tracks...

the more transit options the better.

I hope this goes through.

Hopefully they release a high res map lol. Its 400x205. I might blow my eyes out if I have to strain.

Nevertheless its an exciting prospect. And, that means more developments along this line along with the boost to certain neighborhood. 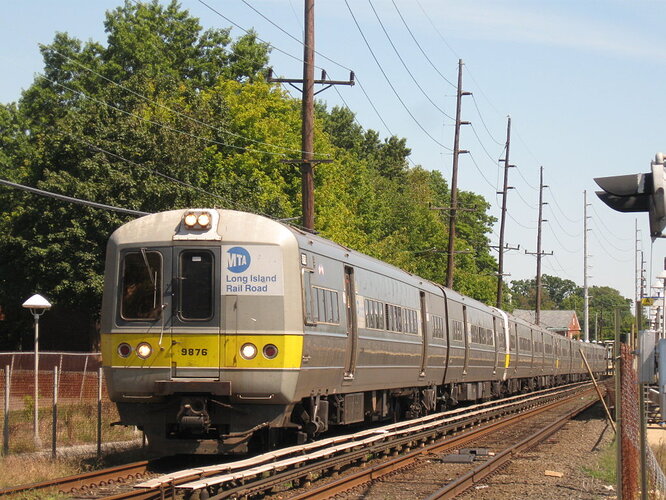 A proposed connection of the Lower Montauk Branch to the Metro North Harlem Line via a possible tunnel under the East River. 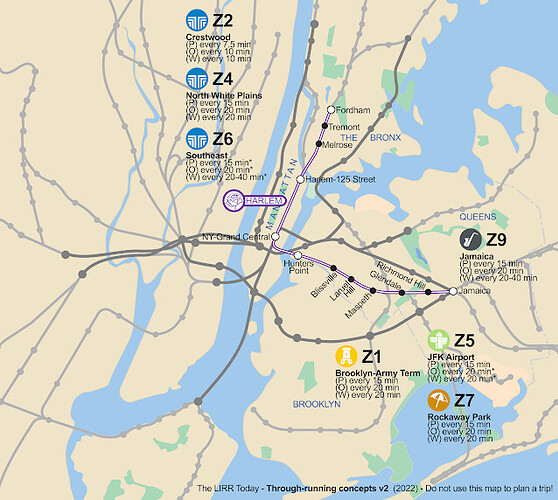 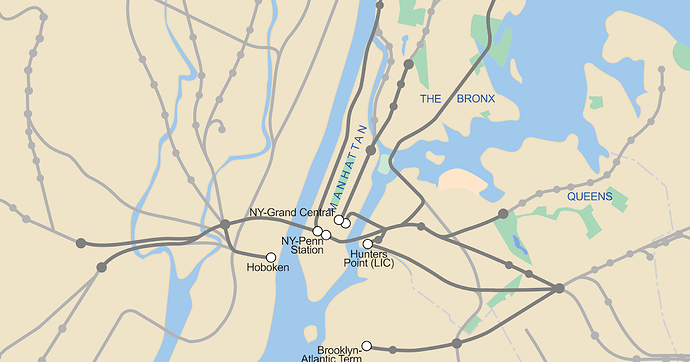 The core section of London's new Elizabeth line opened Tuesday, marking the long-awaited opening of a brand new rail line through the heart...

This is actually a great idea. And since it would be using existing infrastructure, it wouldn’t be horrifically expensive.