On the shore side, looks like all of the precast benches have been delivered, and installation is beginning on the south end.

A part of Chelsea Piers that saw historic ocean liners RMS Lusitania and RMS Mauretania sail out of New York, as well as the arrival of The Titanic’s survivors aboard The Carpathia in 1912, is finally ready to begin its new life. Cunard’s former Pier 54 is now being transformed into an iconic floating park above the Hudson River called Pier 55, designed by Thomas Heatherwick.

Since its inception, the 2.7 acre project has been met with a stir of controversy due to a number of reasons. Funding from the state of New York has been problematic, construction delays and engineering challenges with the US Army Corps of Engineering have added to the drama, as have claims that work overlooked effects on marine wildlife, as alleged by the City Club of New York. The cost has ballooned from $35 million when first announced to $250 million today.

Pier 55 was nearly scrapped last September, but was revived a month later thanks to a deal between Governor Cuomo and media mogul and philanthropist Barry Diller, the founder of The Diller-von Furstenberg Family Foundation, who already donated $113 million towards the project. The rescue came within the scope of agreeing to completion of Hudson River Park from Battery Park City to 59th Street.

There will be two accessible path that go over the water and connect the park, which sits 186 feet beyond the edge of Manhattan. The hollow arched steel structure of the Cunard building, which is still standing, will be preserved as the gateway of one of the leading paths to Pier 55. The piles vary in height above the water and will sit below the bowl-shaped pier car that creates the projects signature design, similar to Heatherwick’s “1000 Trees” project in Shanghai, China. 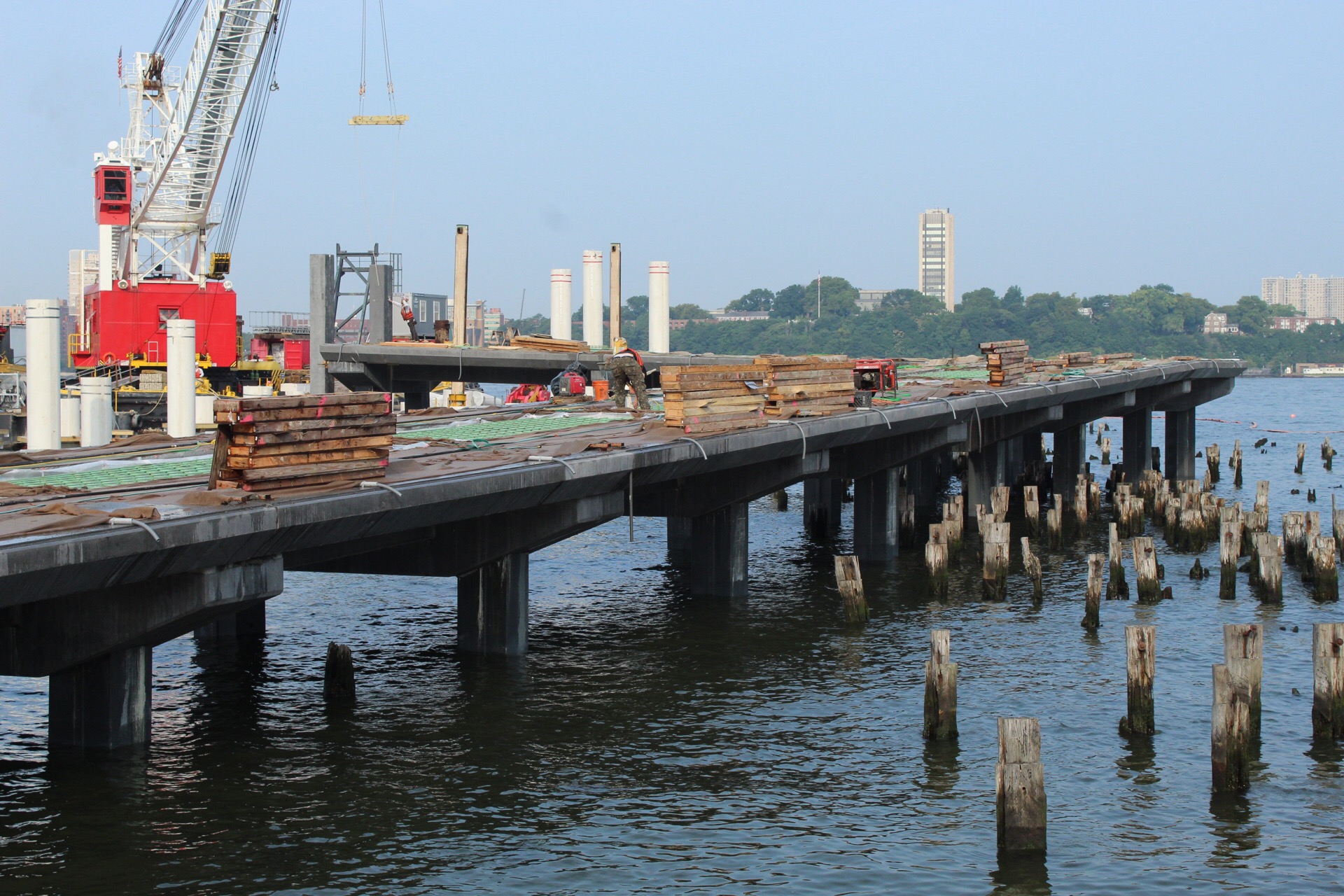 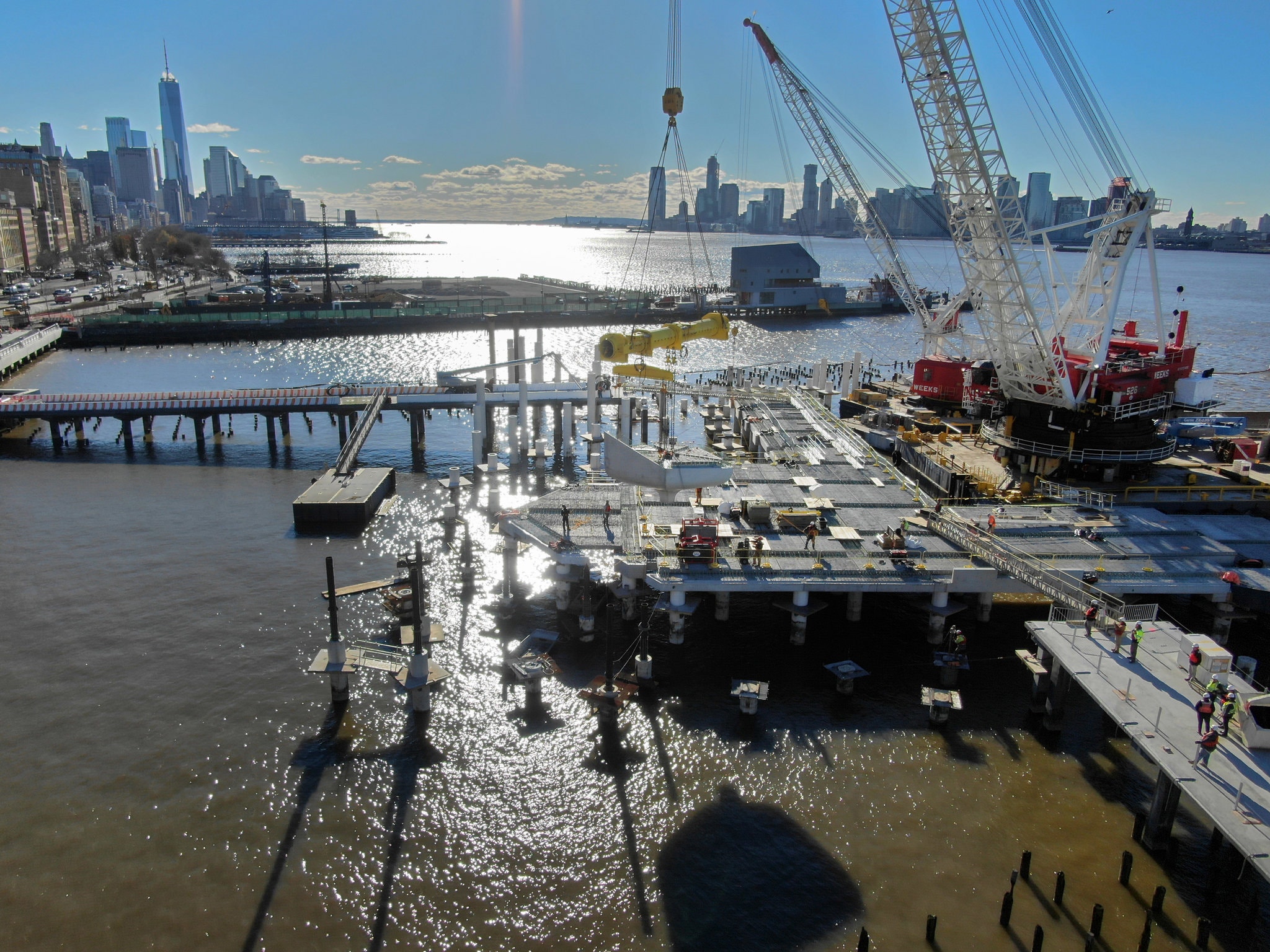 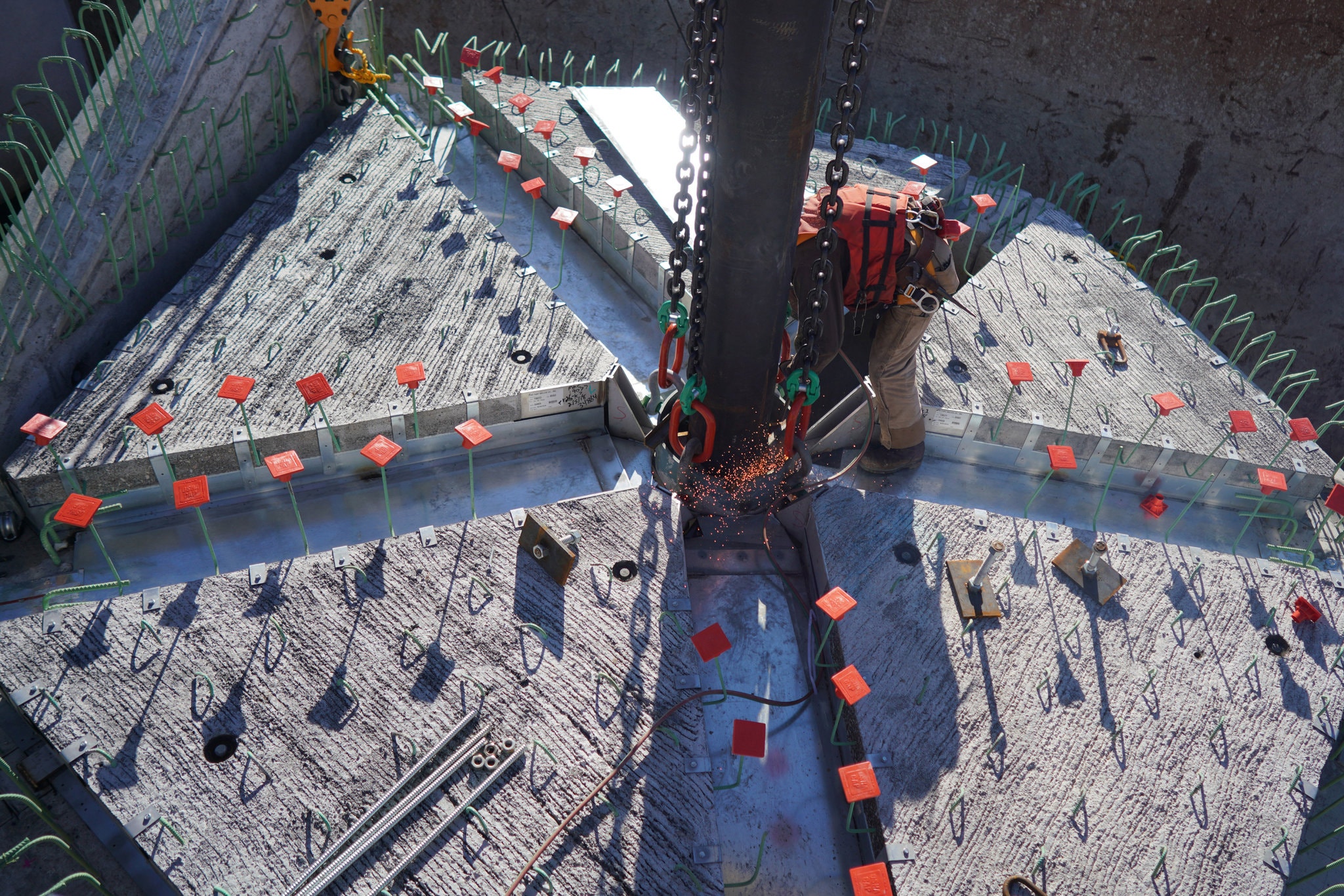 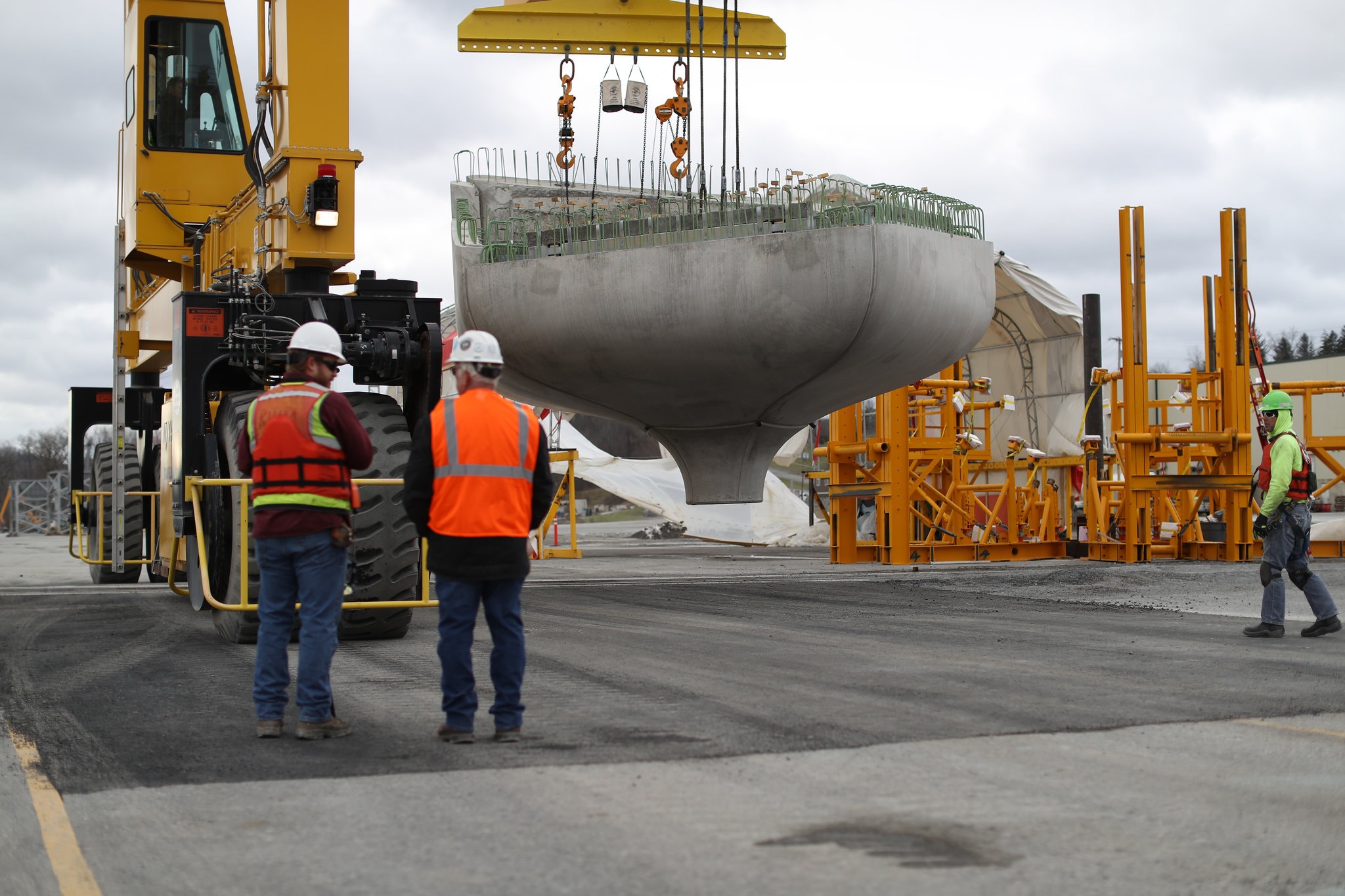 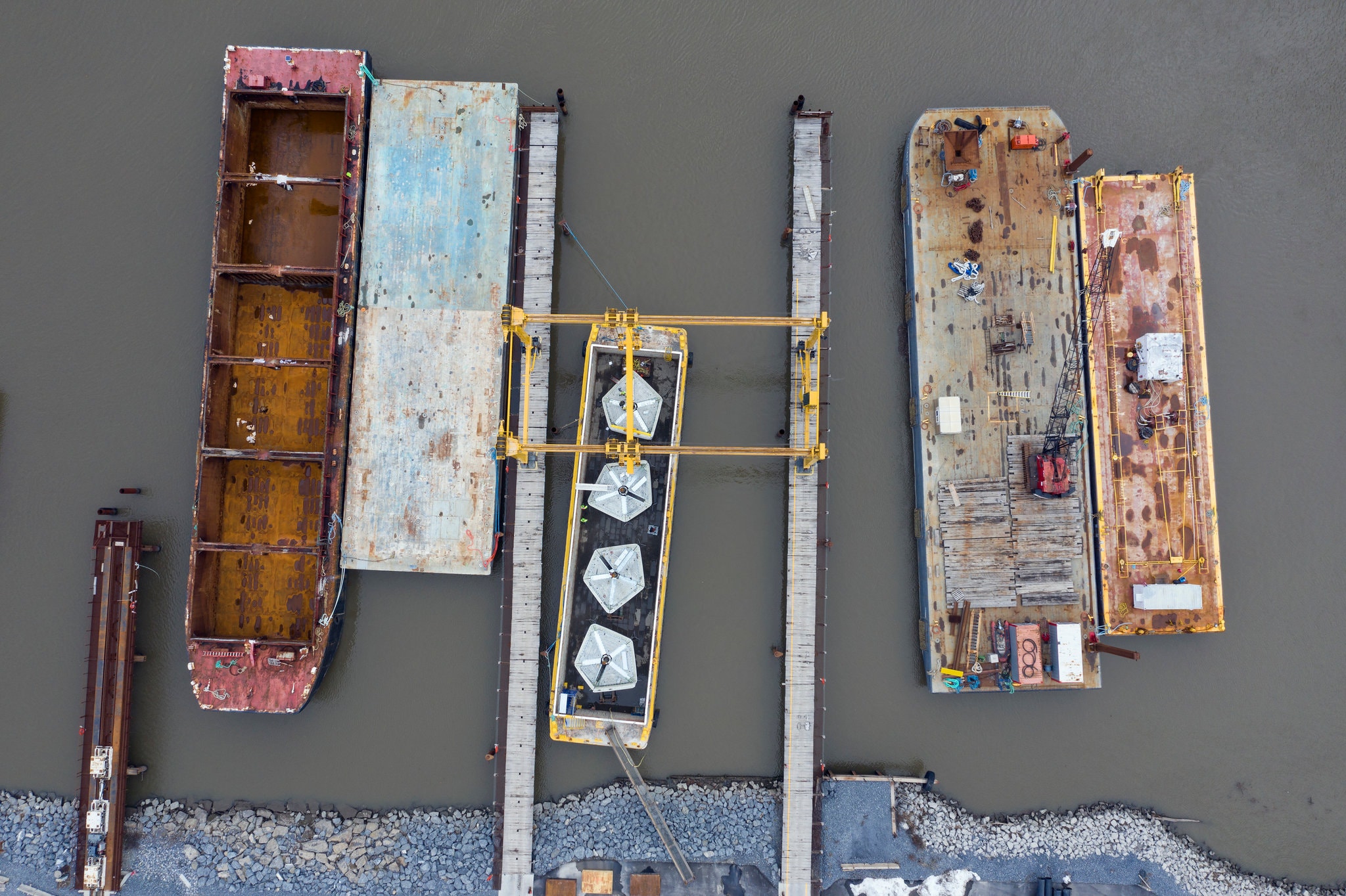 122 Likes, 6 Comments - MNLA (@mathewsnielsen) on Instagram: “#MNLA is on site today at Fort Miller, NY to check out the #pier55 mock up pile, column head and…”

Amazing update, thank you! I’m so excited about this project. Low key crushing on this project. I think Heatherwick did a good job on this and the Vessel.

Heatherwicks made a huge mark on the west side with 515 W 18th St, The Vessel, and Pier 55, all of which are turning out great.

This and Hudson Yards are such great bookends to the High Line. 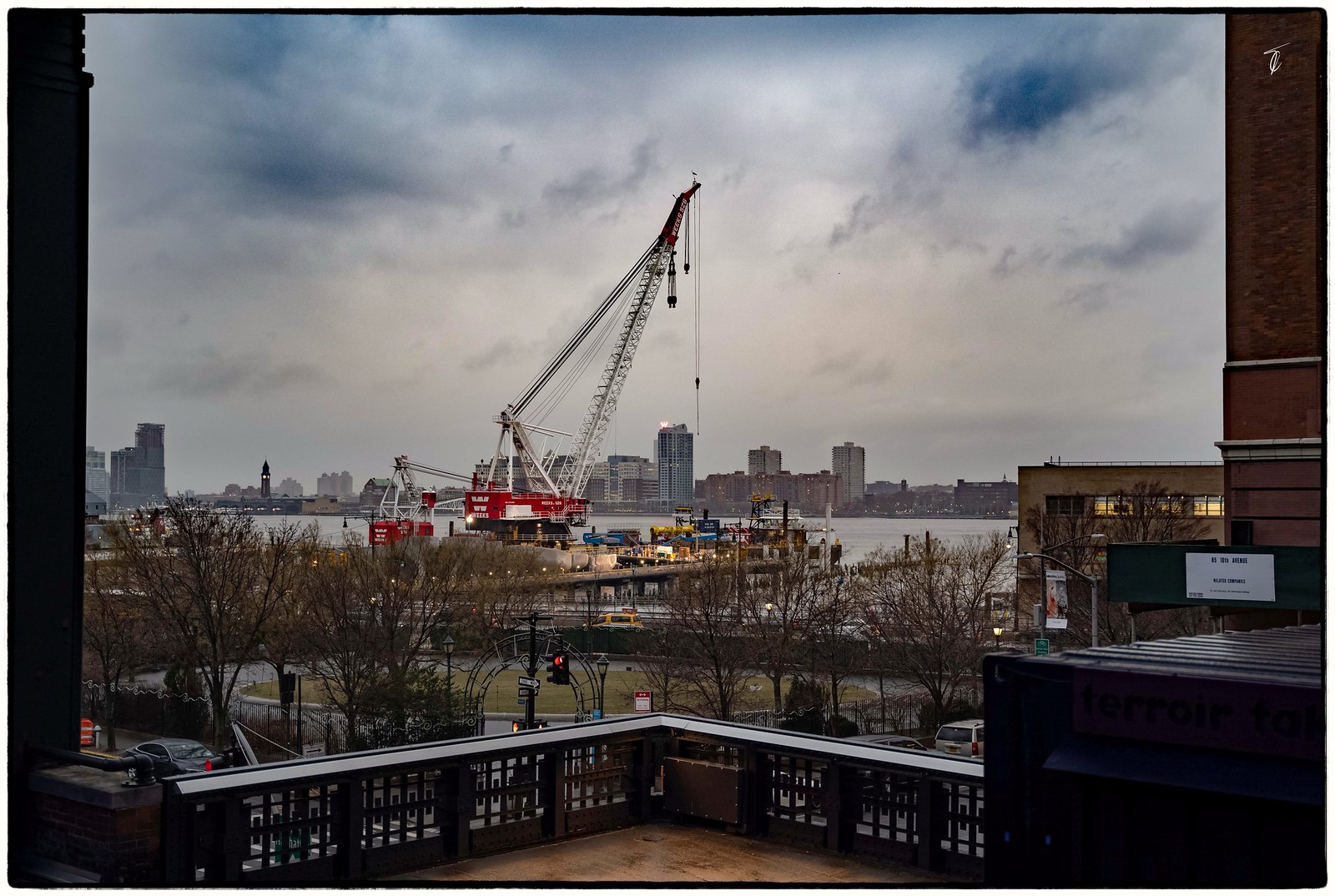